Today we are sharing Alison & Drew’s beautiful Tennessee engagement session that was held at two locations, the Park at Harlinsdale Farm and downtown Franklin. Photographed by White Wren Collaborative member Tara Hodges, each location was so different than the other which gave the couple an element of variety for their stunning engagement portraits! 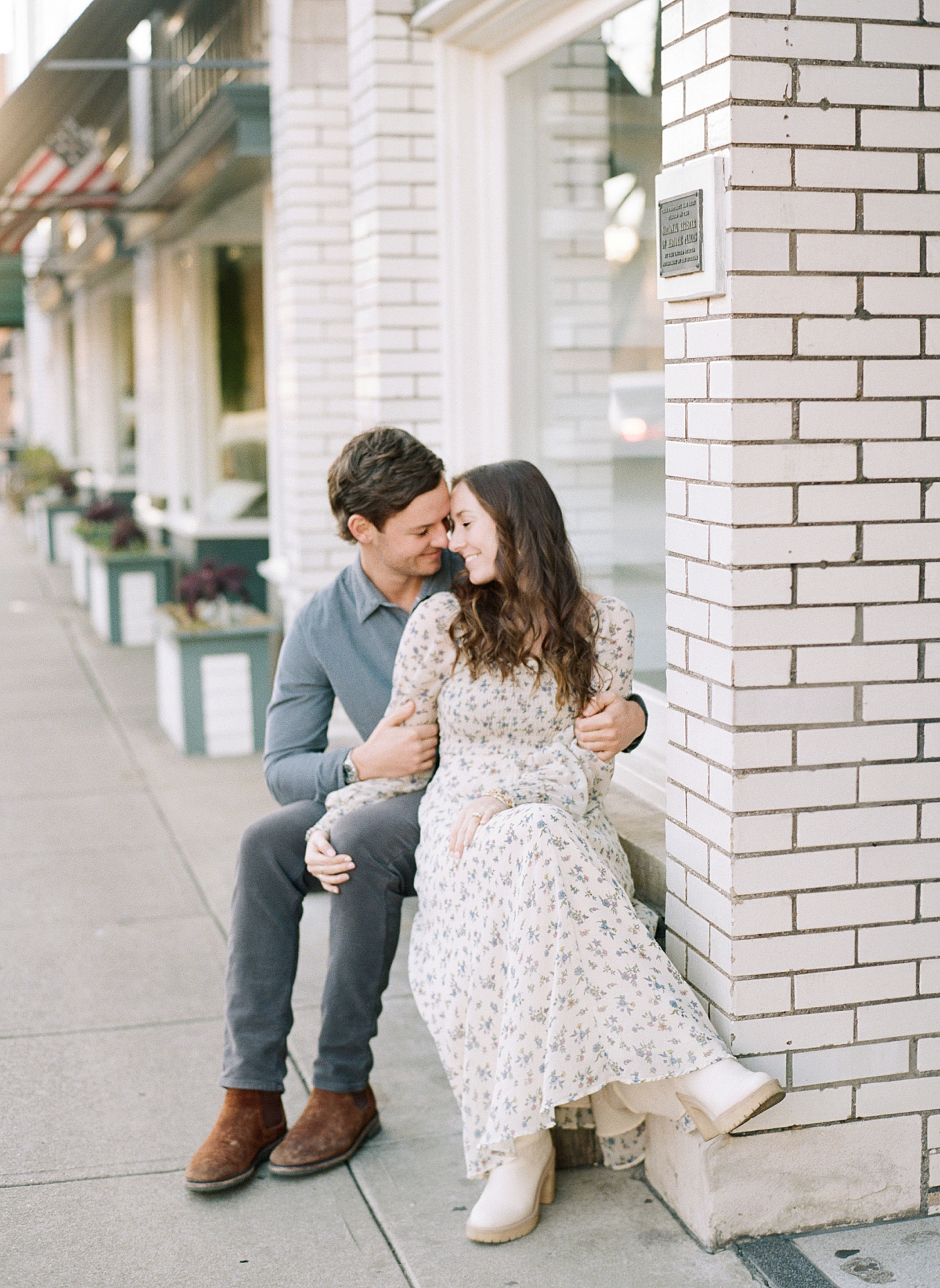 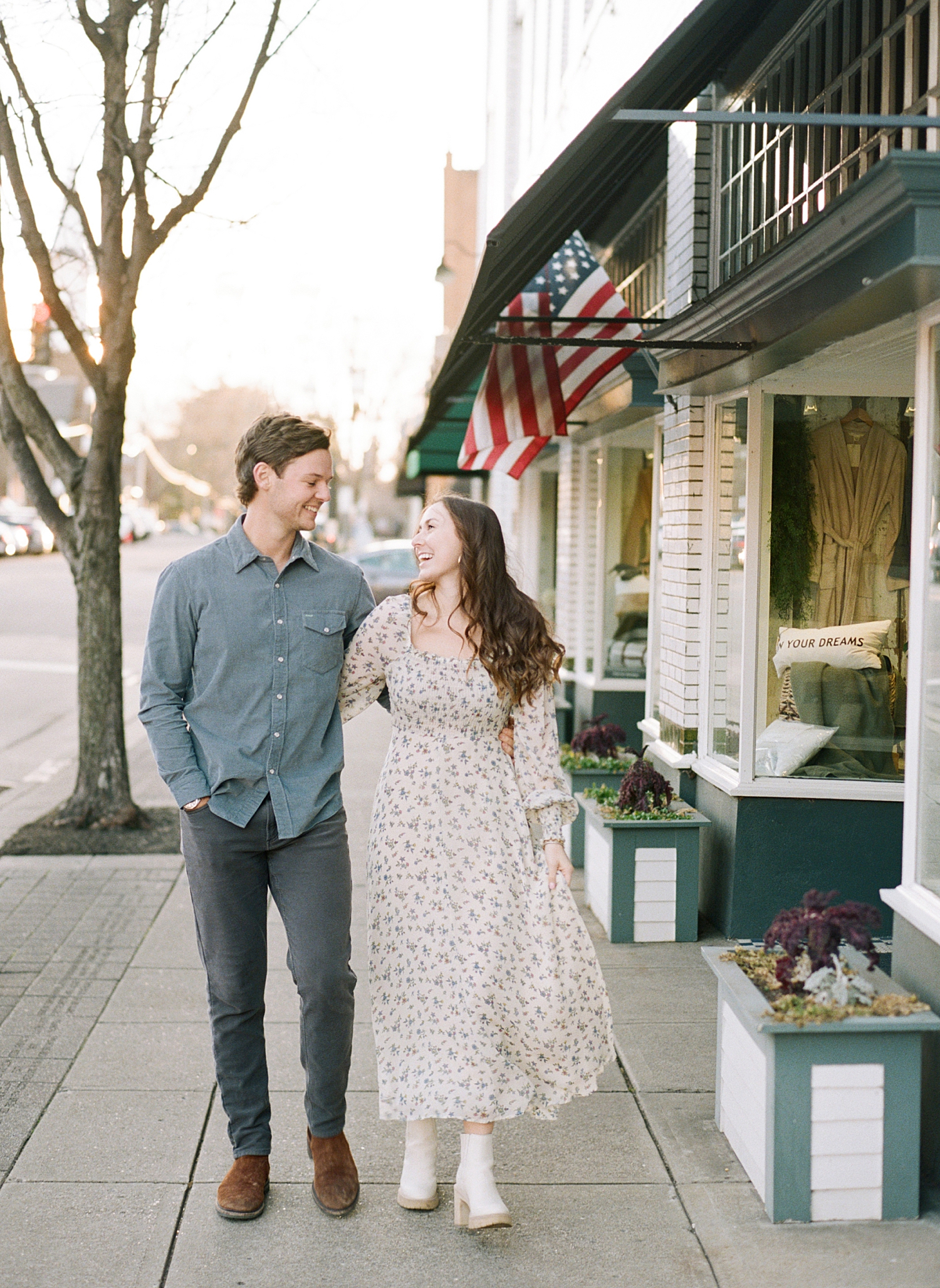 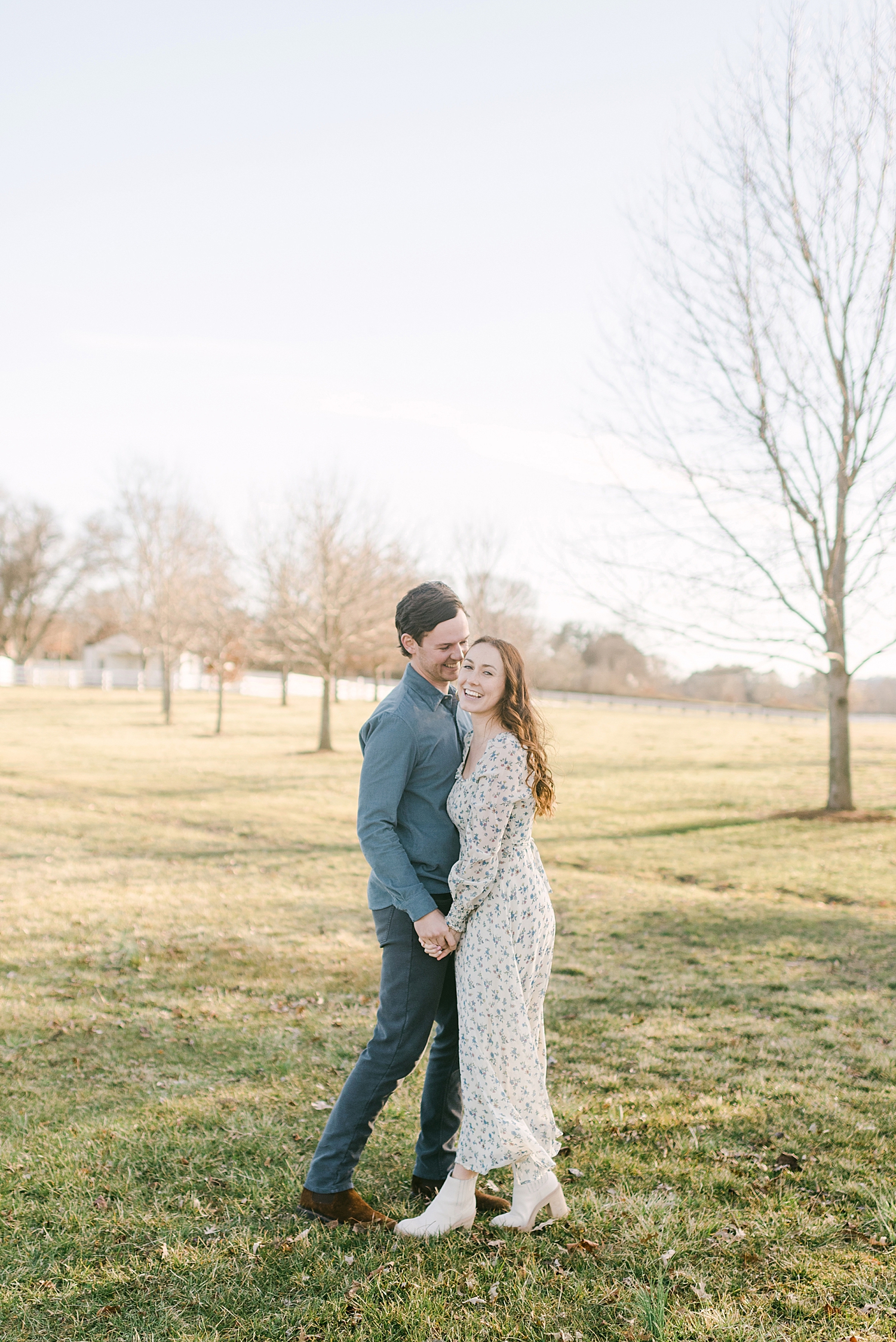 Franklin, TN is beyond charming and was the perfect setting for this beautiful engagement session. The Park at Harlinsdale Farm and then downtown Franklin suited this couple so well.
They are saying “I do” in the fall with a ceremony at their home church in Kingsport, TN and then a reception at The Virginian in Bristol, VA. -Tara Hodges Photography 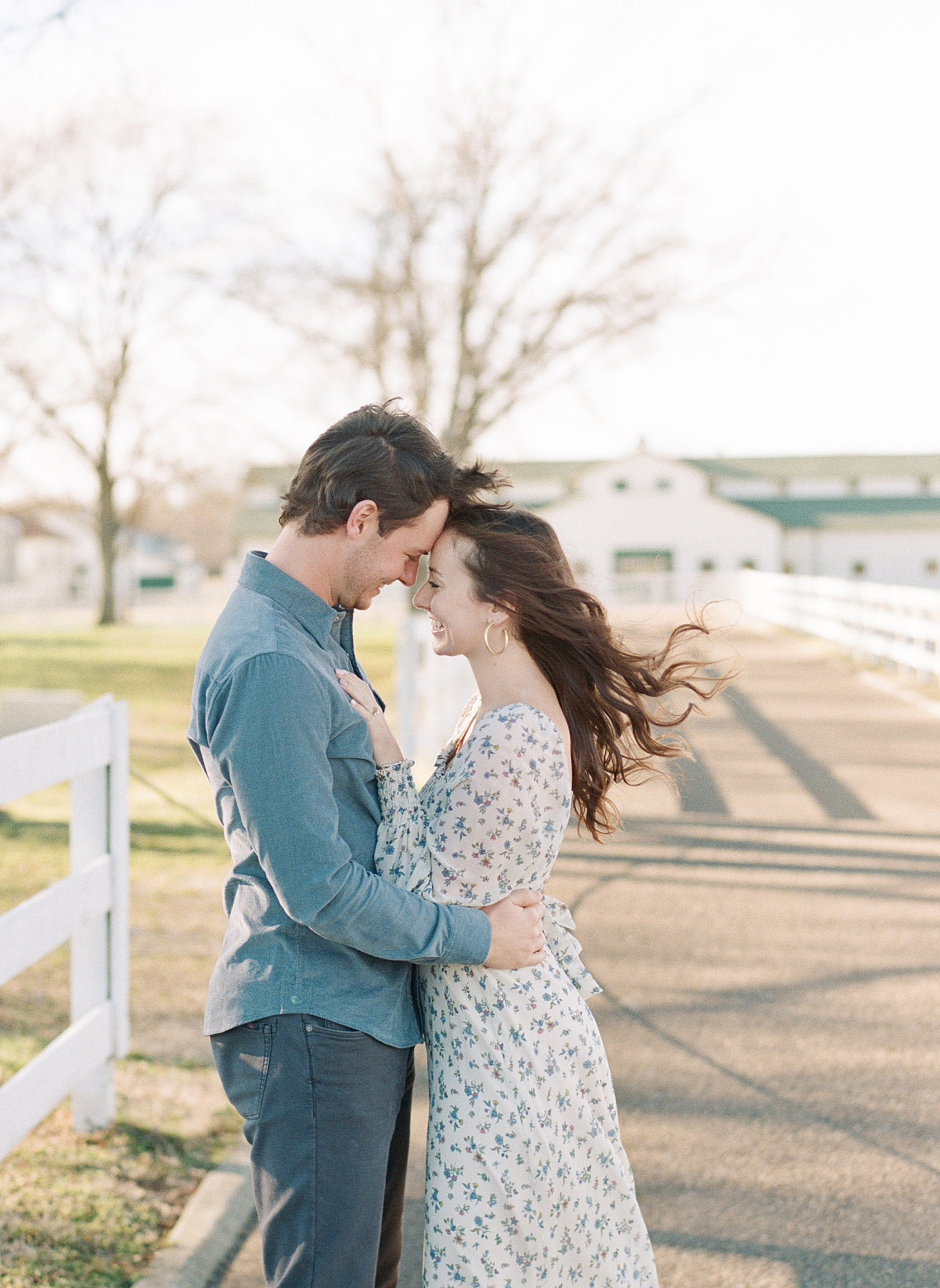 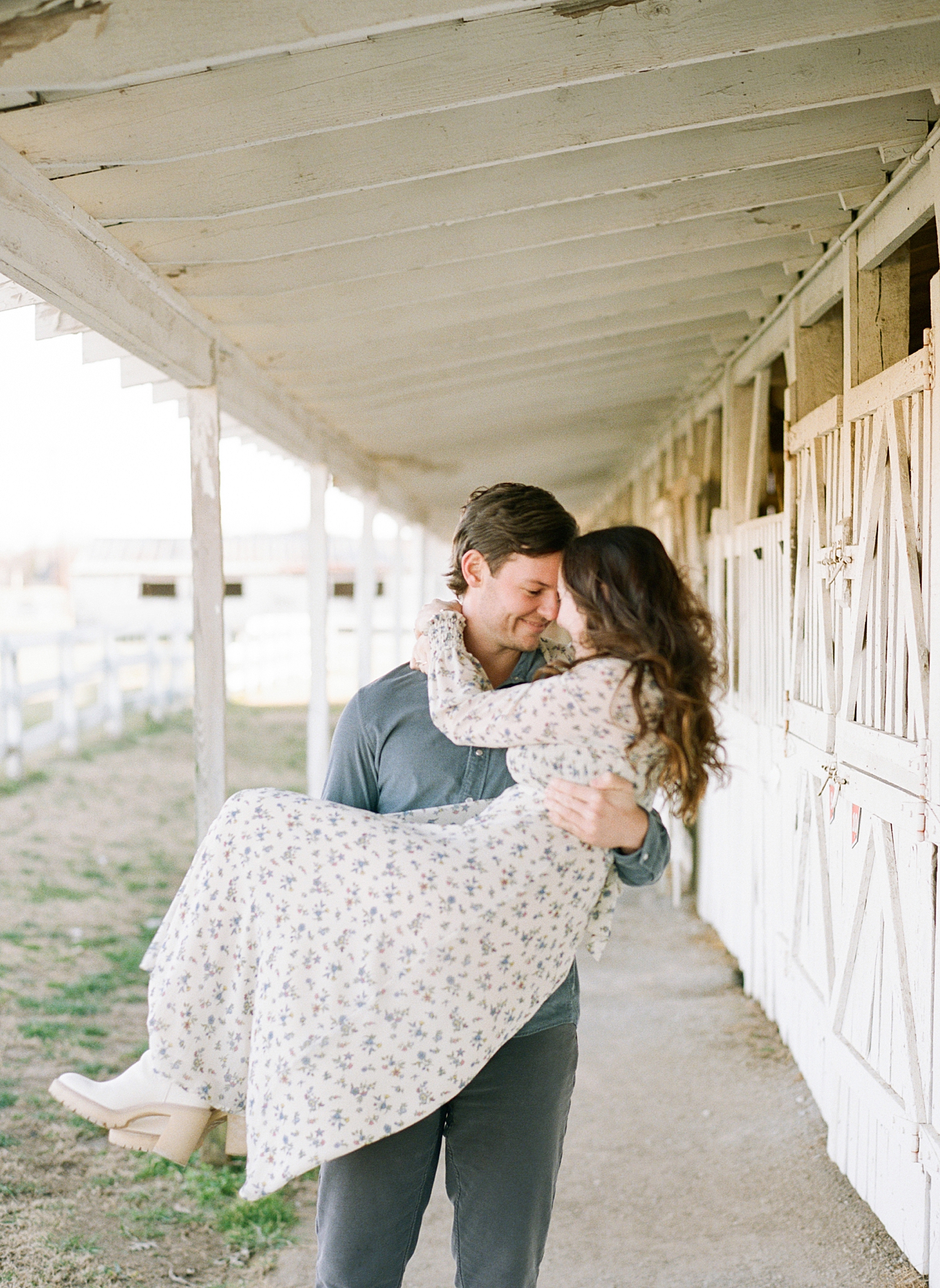 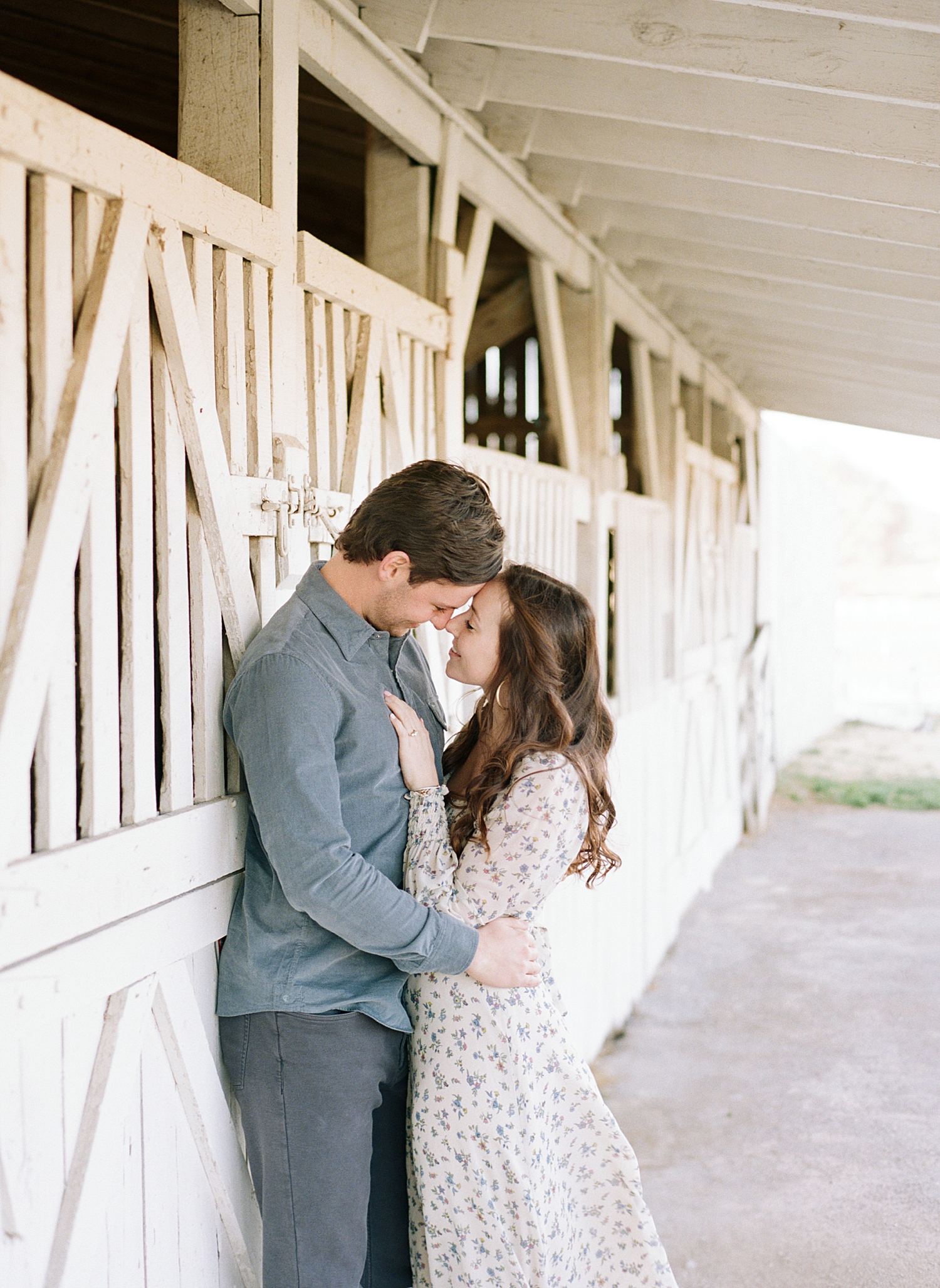 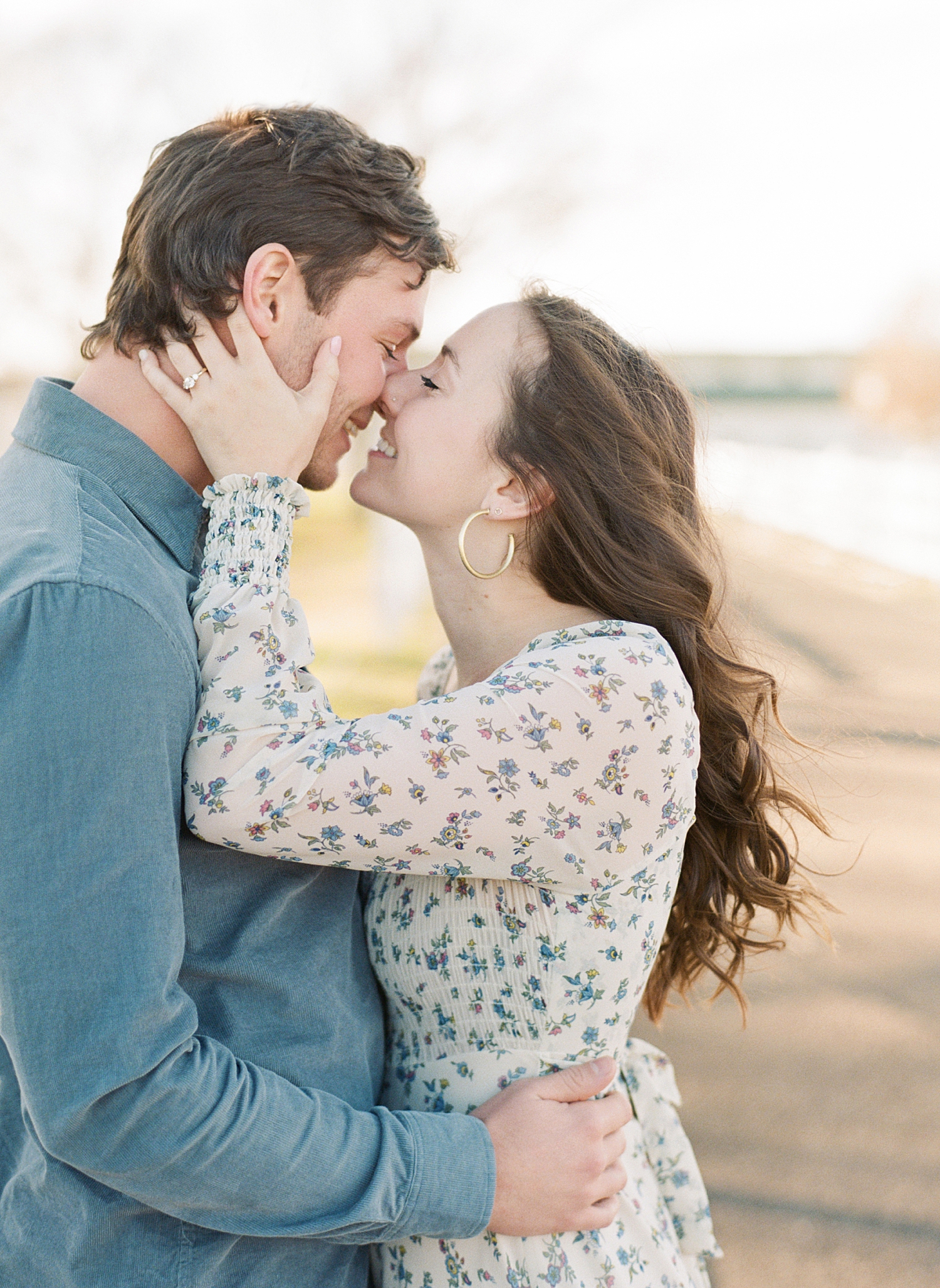 How did you two meet? What were your first impressions of one another? We grew up in the same church and going to the same middle and high school. We were always in the same friend groups sorta, but he is 2 years older than me.
He actually was dating my friend in high school… When we both went to The University of TN we started hanging out in big groups and eventually realized we liked each other. Which was so weird because I don’t think we ever really saw each other like that until college. 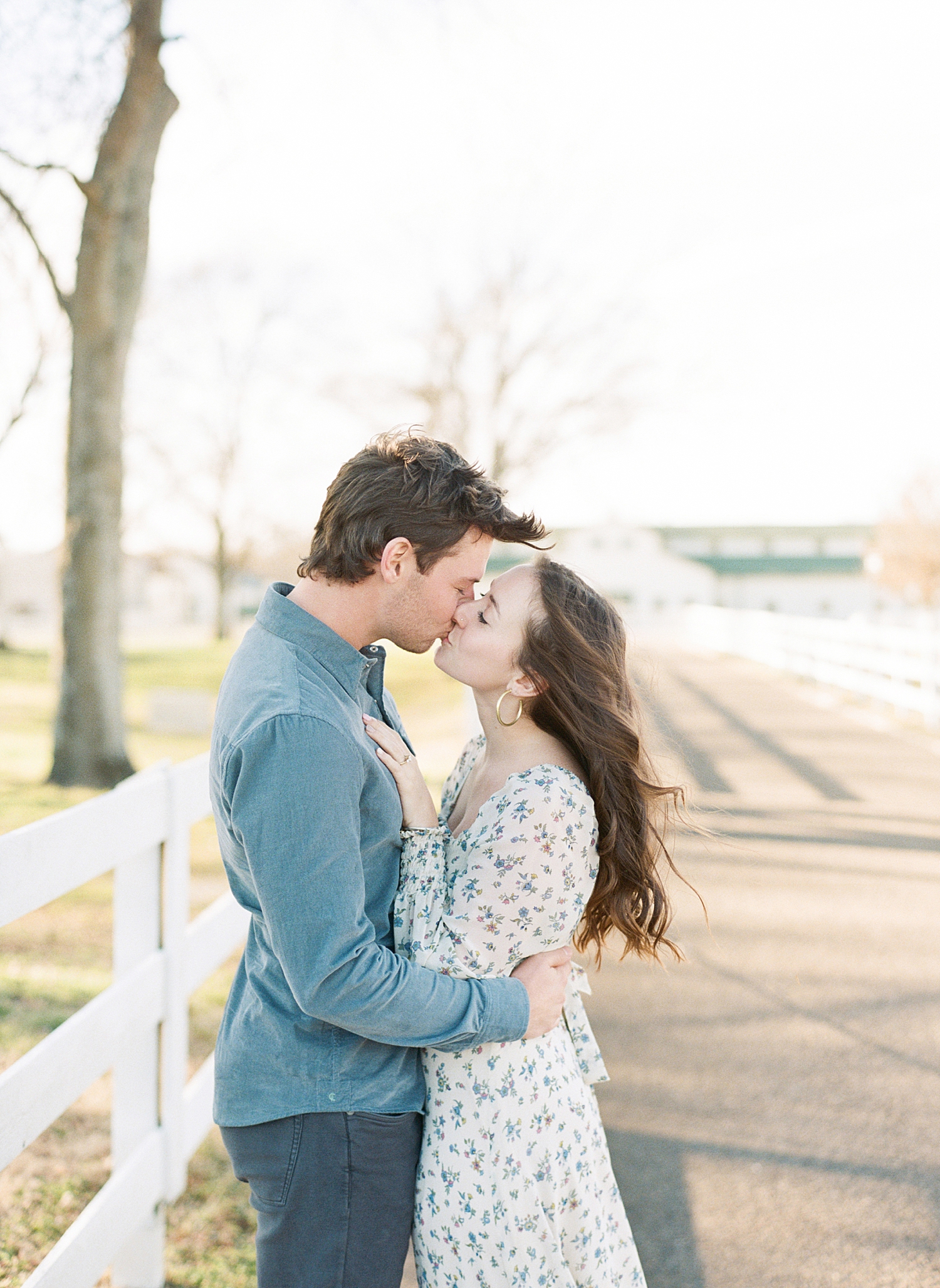 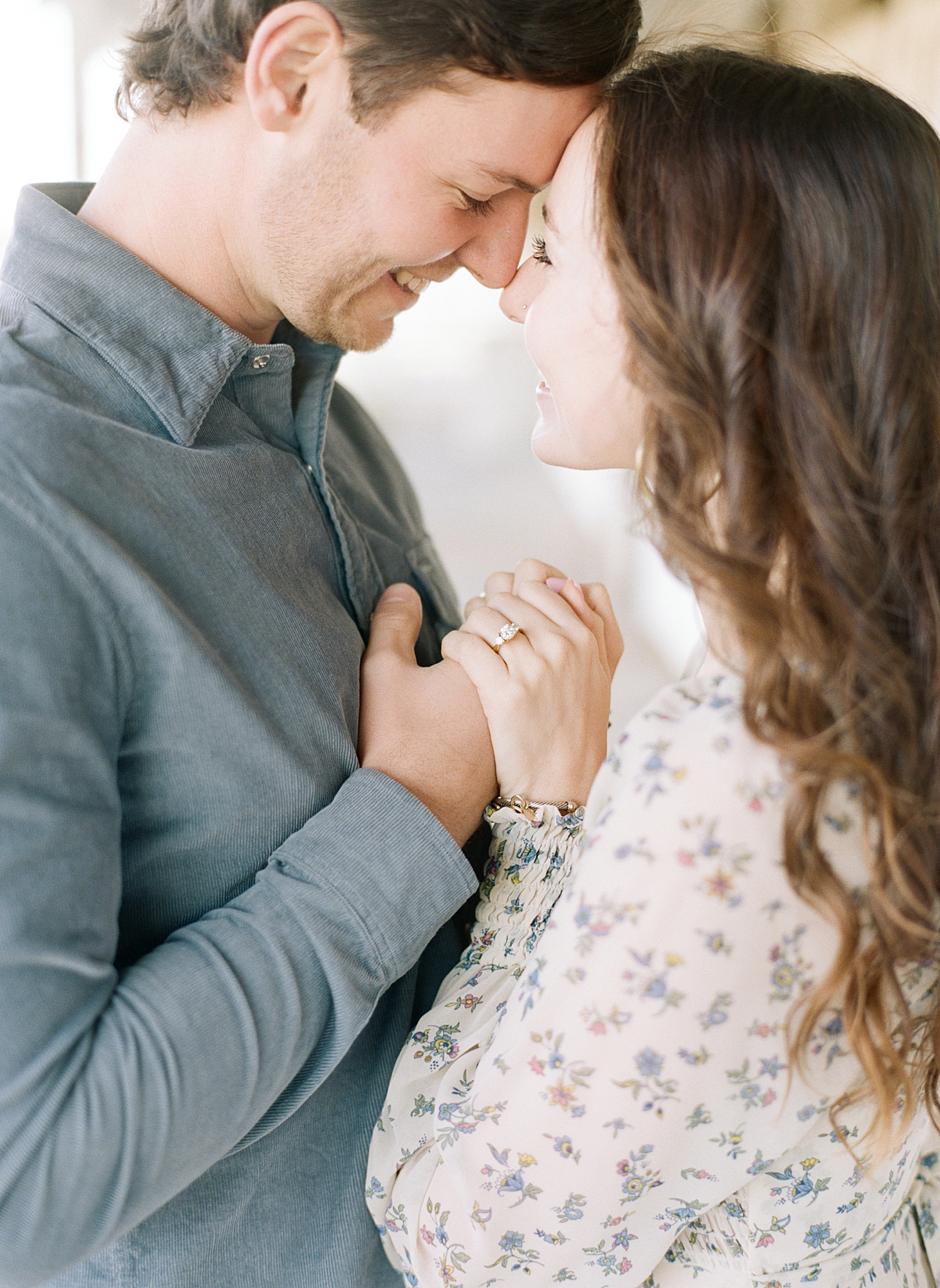 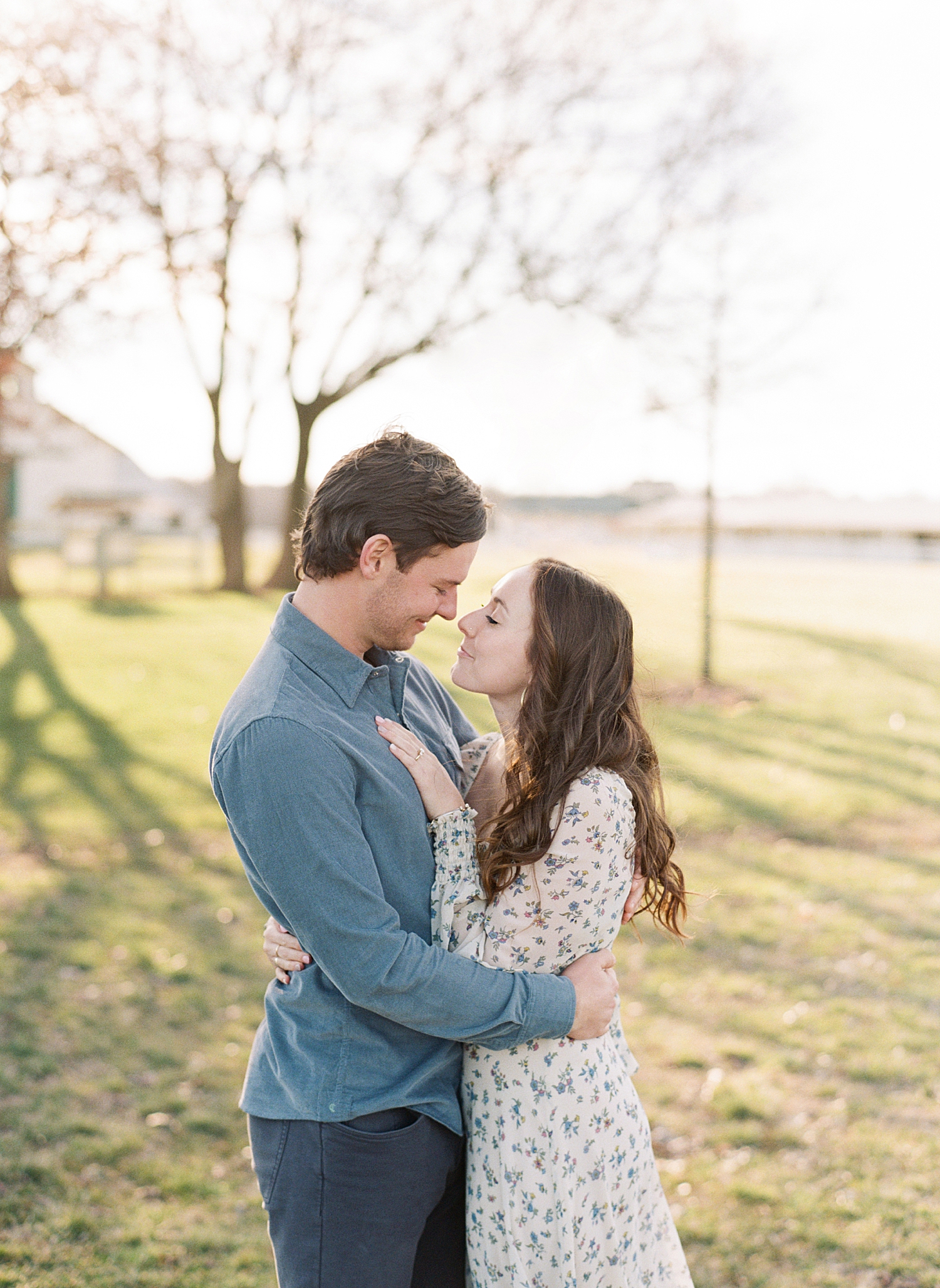 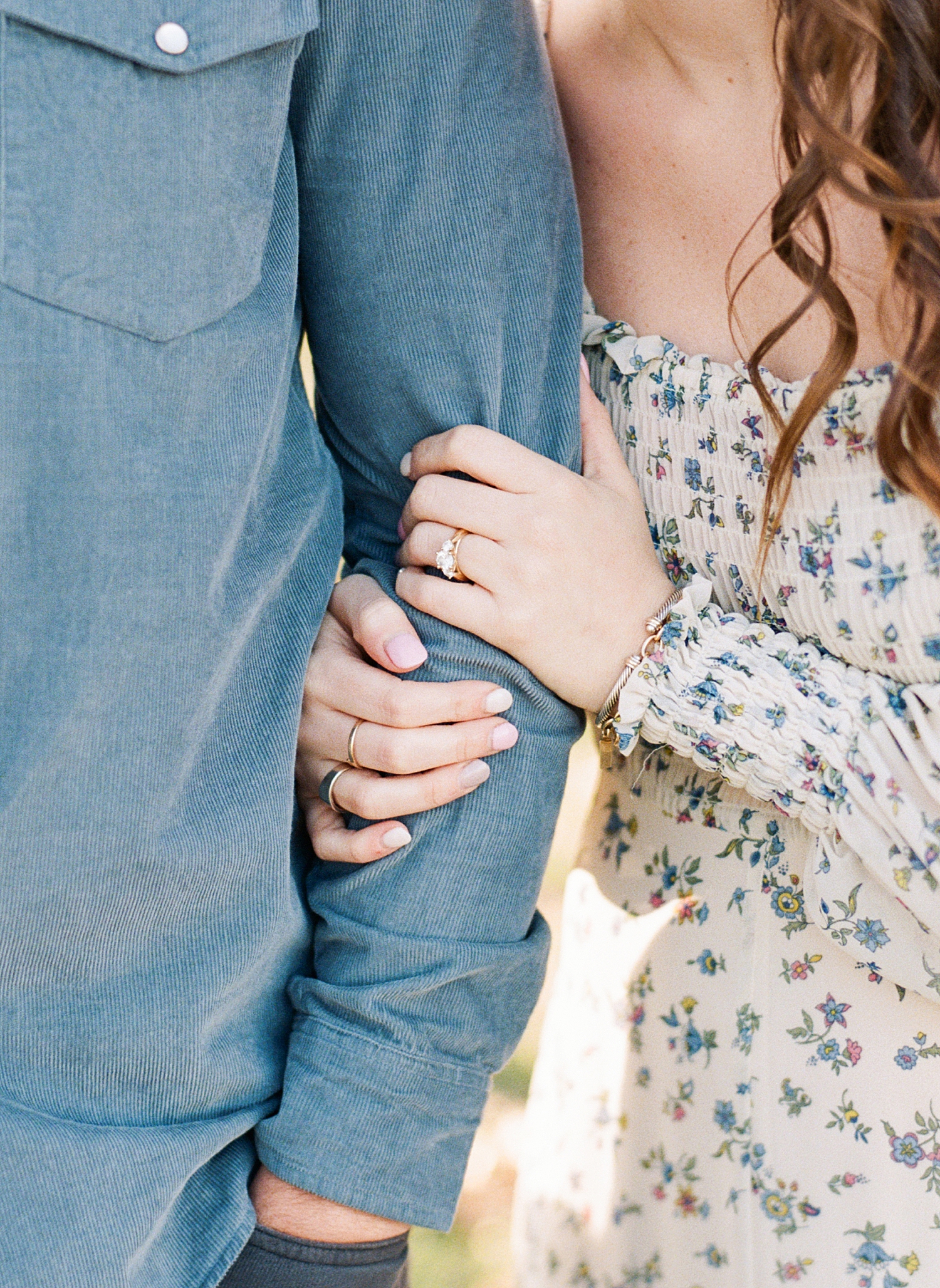 Describe a hurdle you had to overcome in your relationship or during your wedding planning. I would say a hurdle was trying to figure each other out without thinking of “oh this is weird he used to be with my best friend”. Which ultimately led to us not working out the “first time” we began dating. I was so insecure, not that he made me feel that way, but the whole situation was just insane to me, I felt really guilty. I was also going through a weird phase of mental health..so anyway, we broke up for a summer break. Drew stayed around trying to reach out to me and check in on me all summer, which meant so much to me. We went on one more date the beginning of fall and I just looked at him so differently and felt so much more at ease being with him. Ever since then, he has made me feel so loved and in place and has never made me second guess anything. He is the best. So yeah, the hurdle was I guess getting to know each other without their ex, or without their insecurities. It was sooo worth the wait! 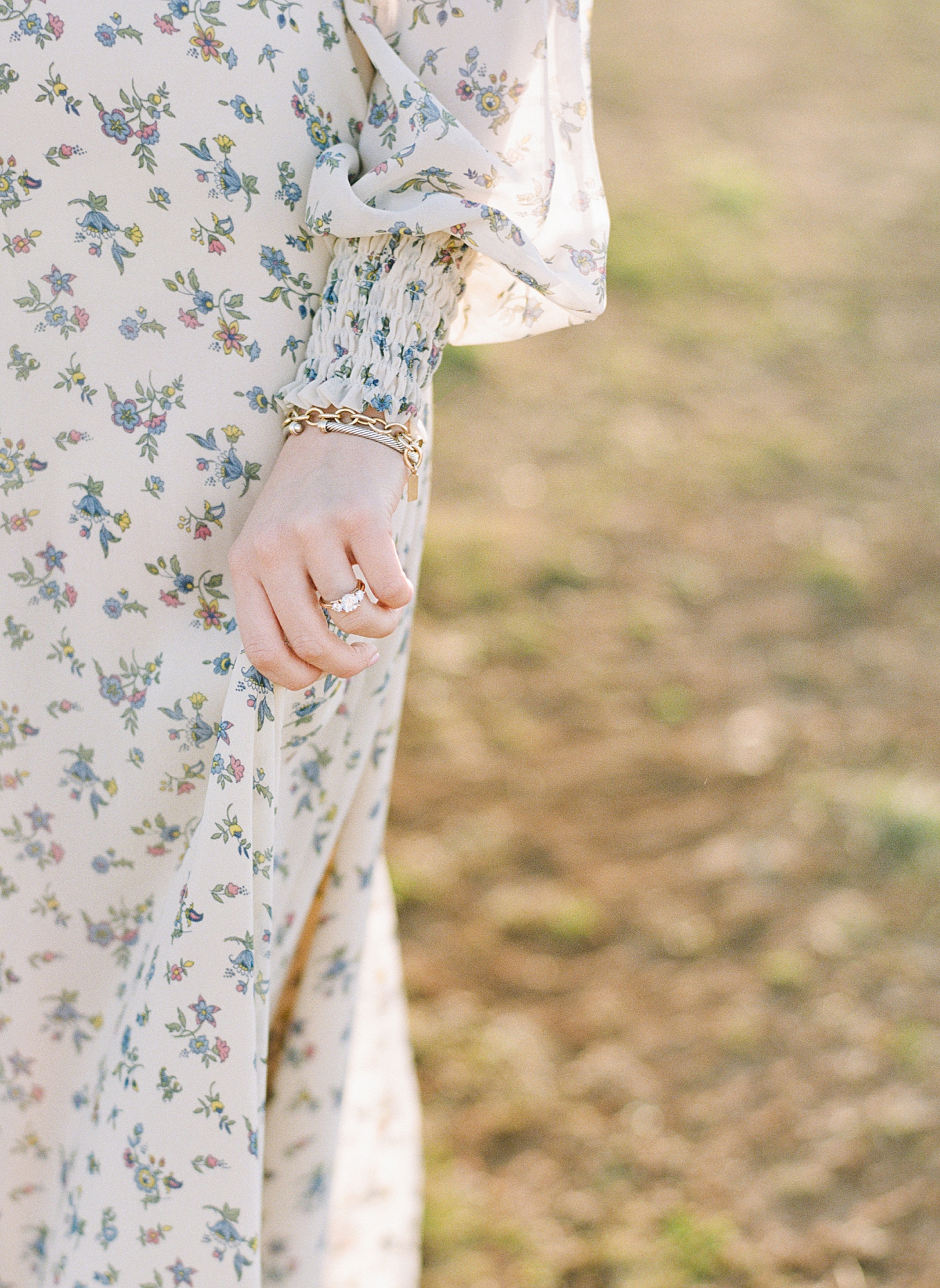 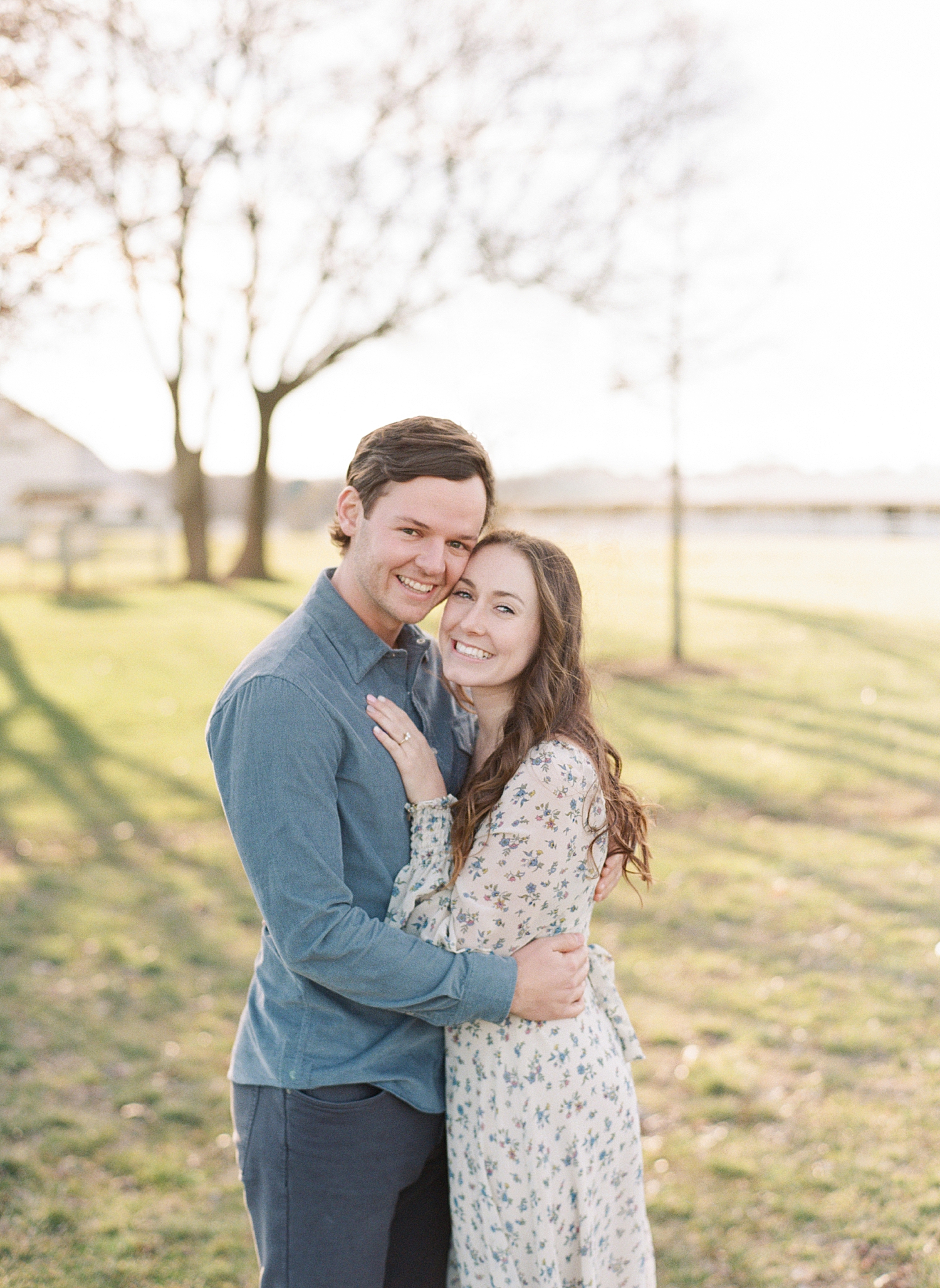 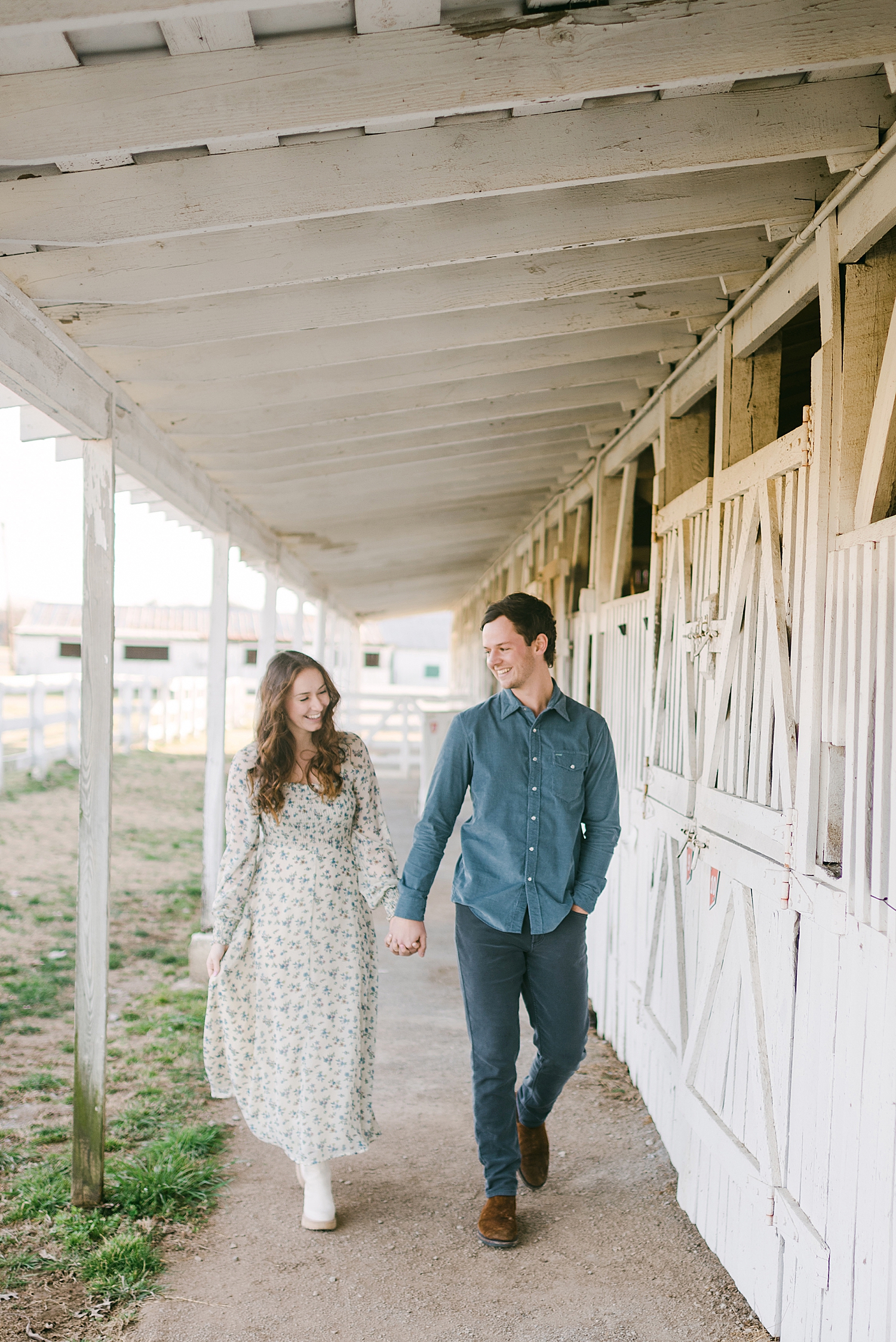 What part of your wedding day was/is most important to you?
Our engagement was so special all because of him. He proposed to me in front of our church that we have grown up in and plan to get married in. It was perfect and I was so shocked haha. I love that he thought to incorporate that into the proposal. 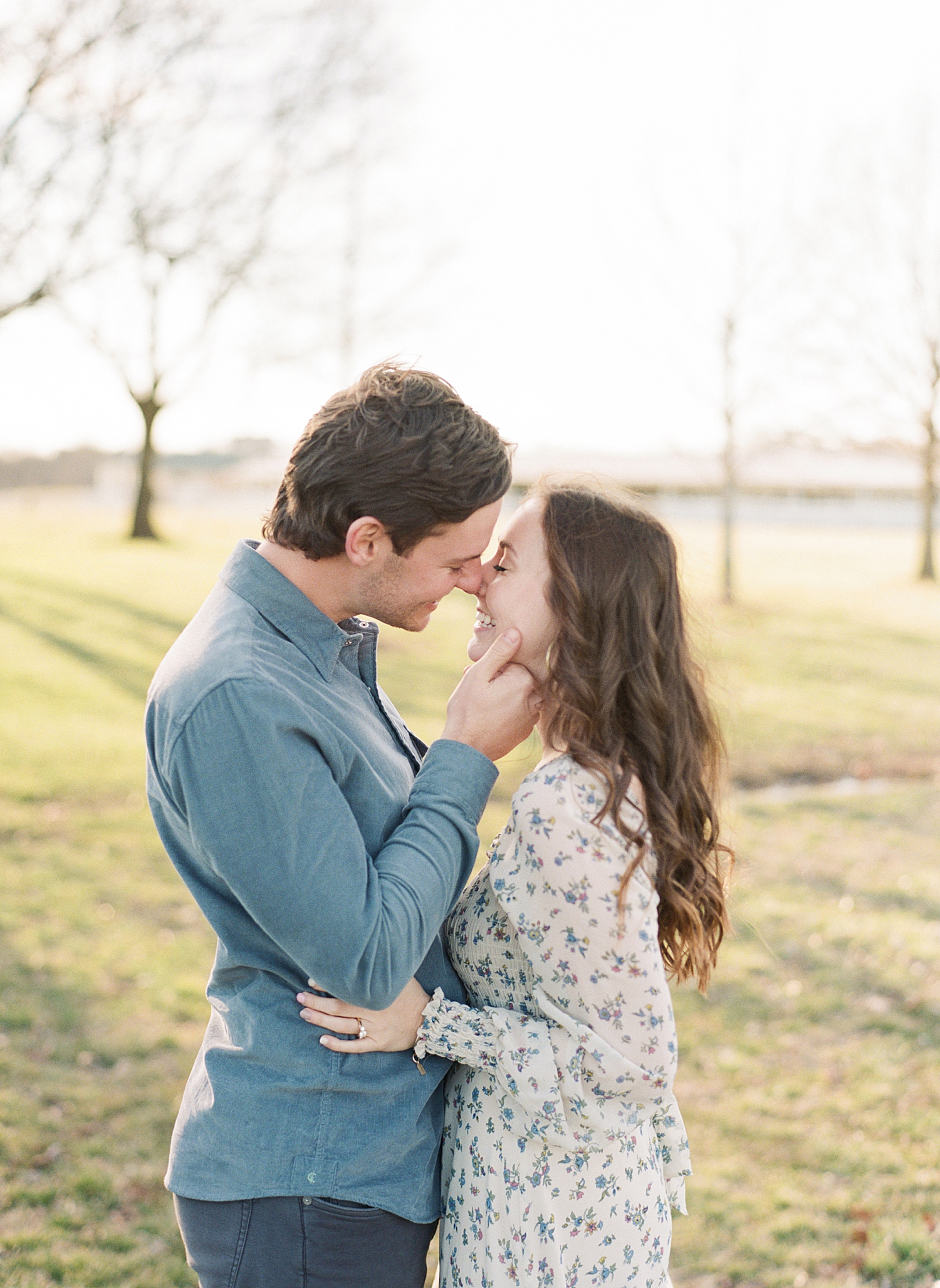 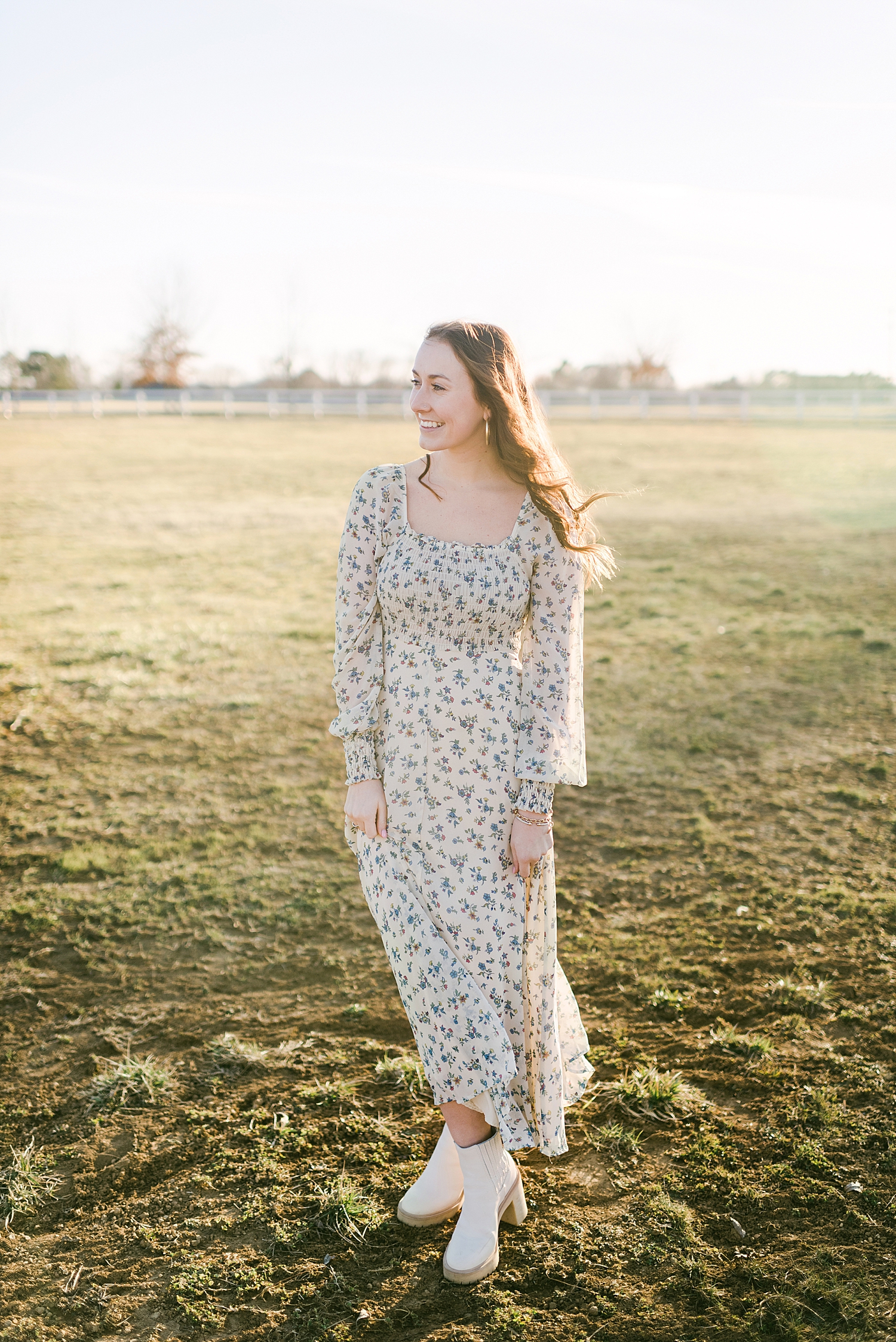 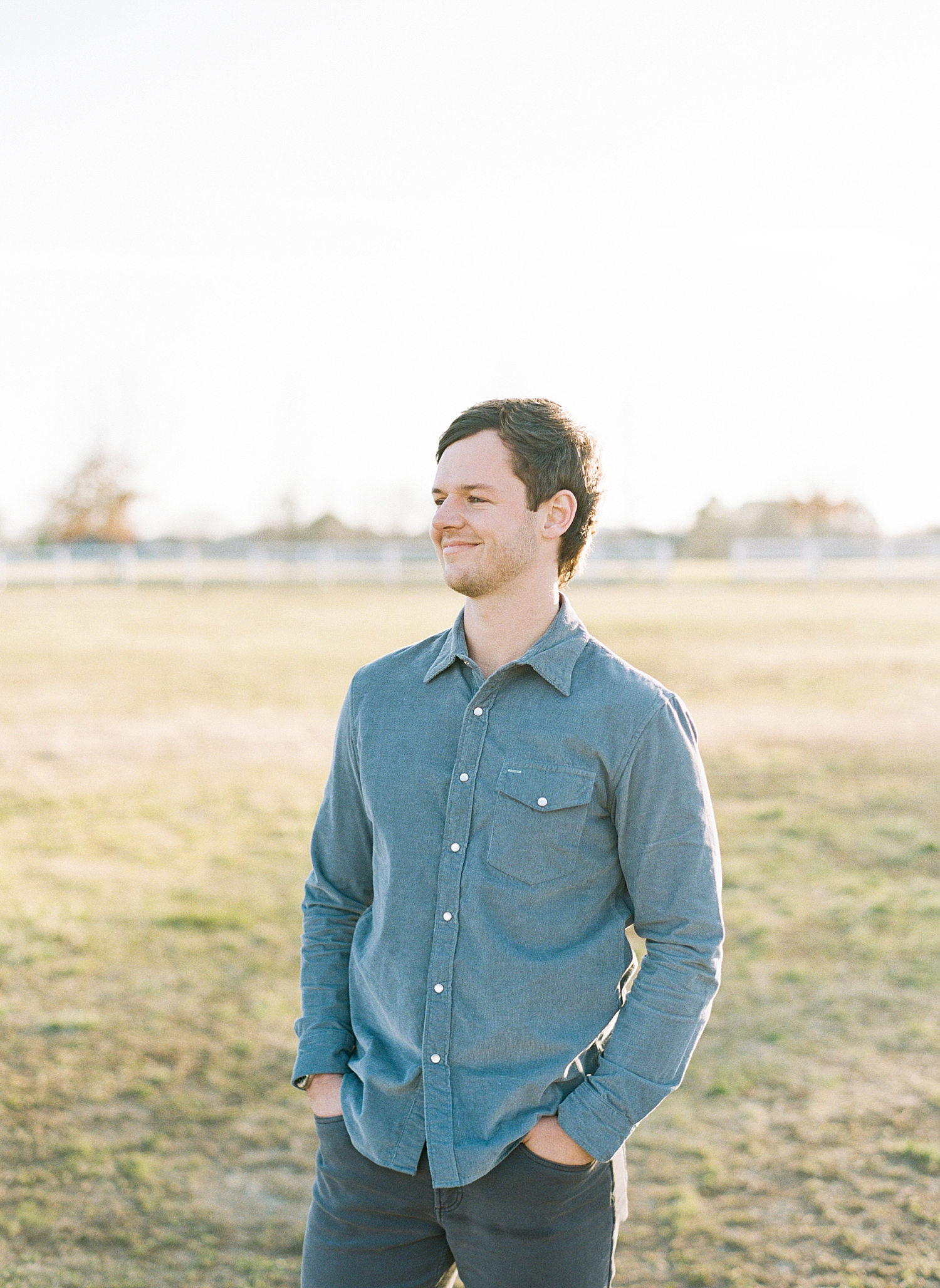 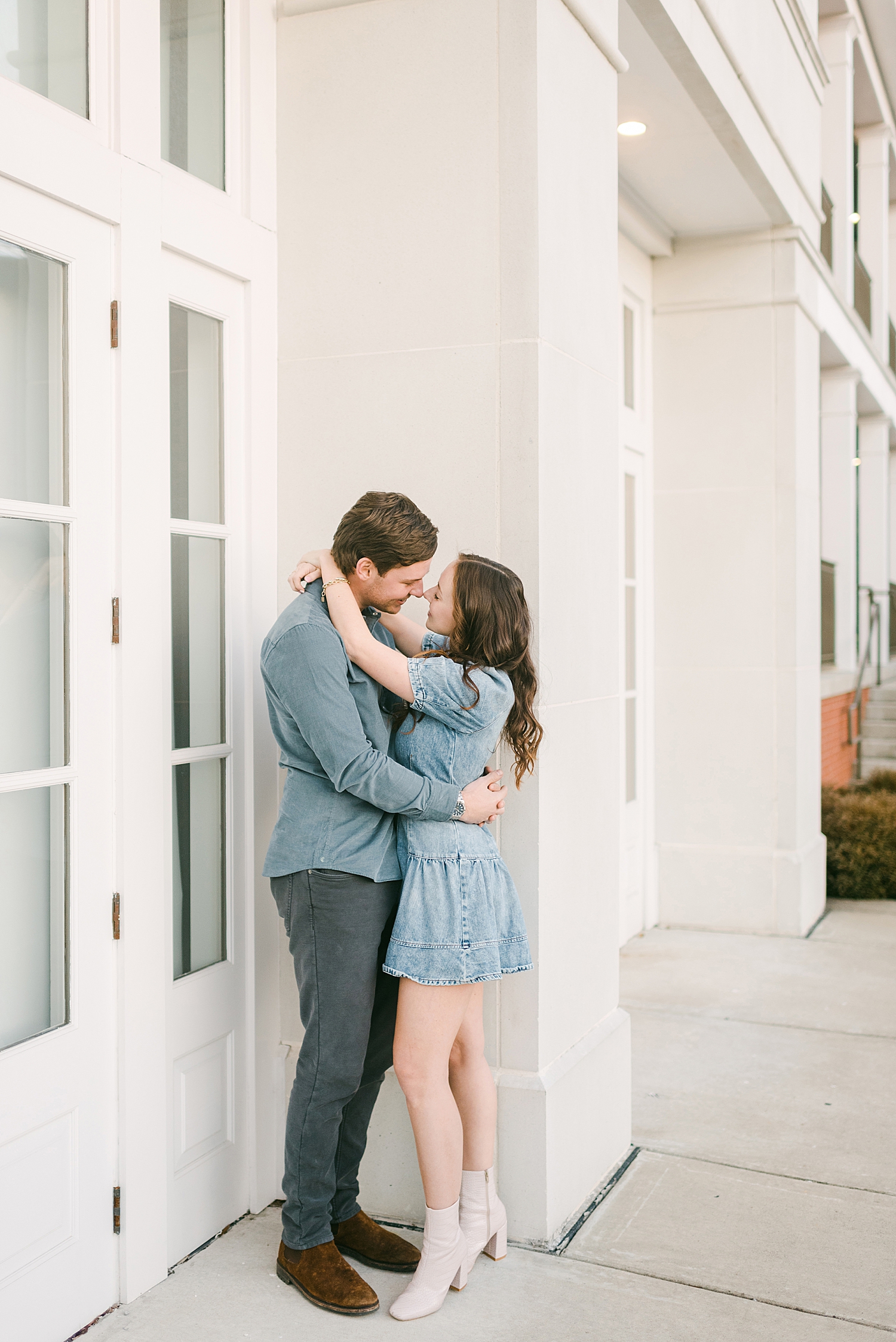 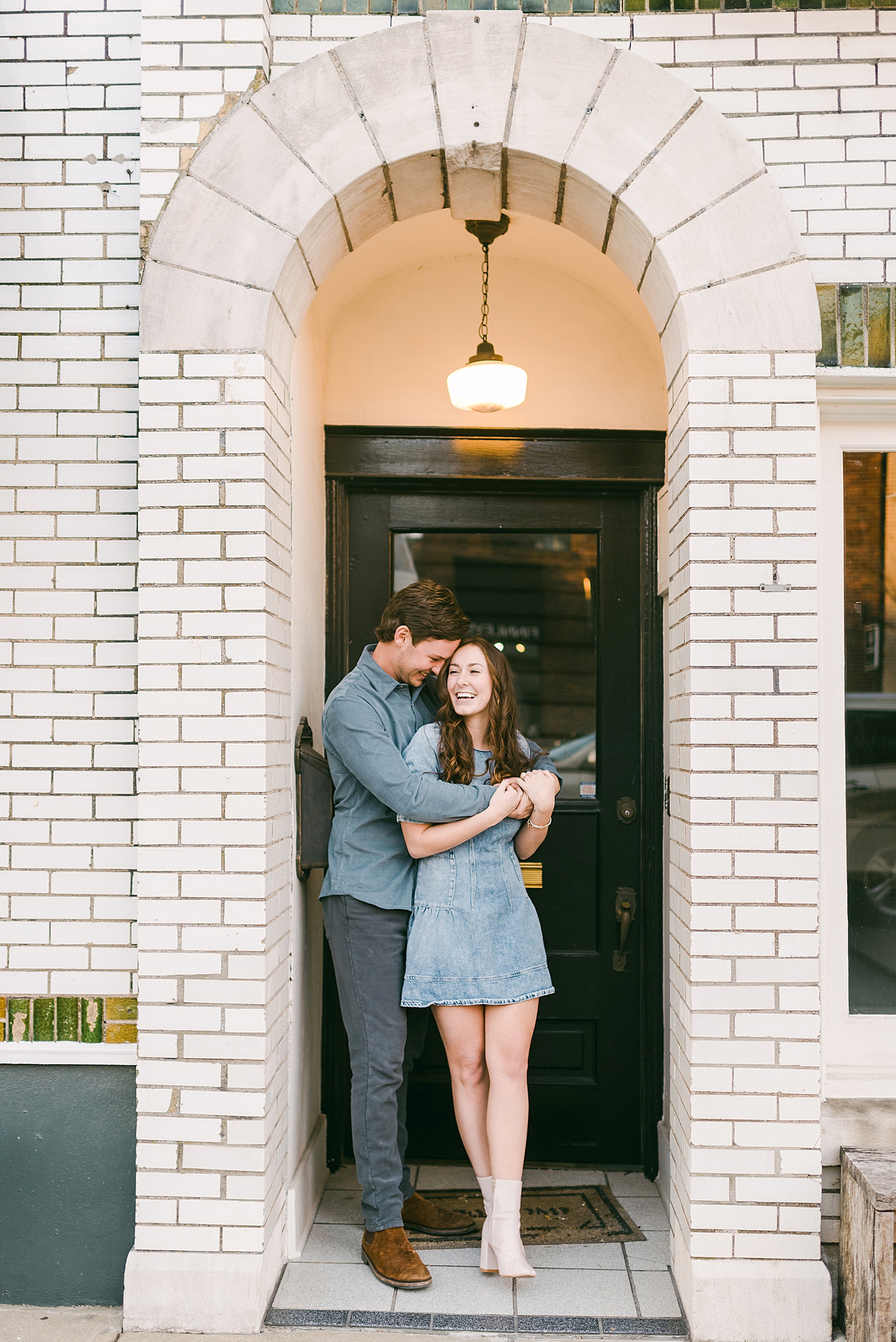 What was your favorite part about planning your wedding?
We’re still in the process of planning but the DETAILS are so fun. Also they’re so overwhelming and dumb too. Trying to not get caught up. But Drew and I both are such visual people with good taste I would say (don’t want to toot my own horn) and so we’re having fun doing this together. It’s like a new little activity we’ve never done before! I love this phase. I don’t want it to go by too fast but I’m so ready to marry him haha. 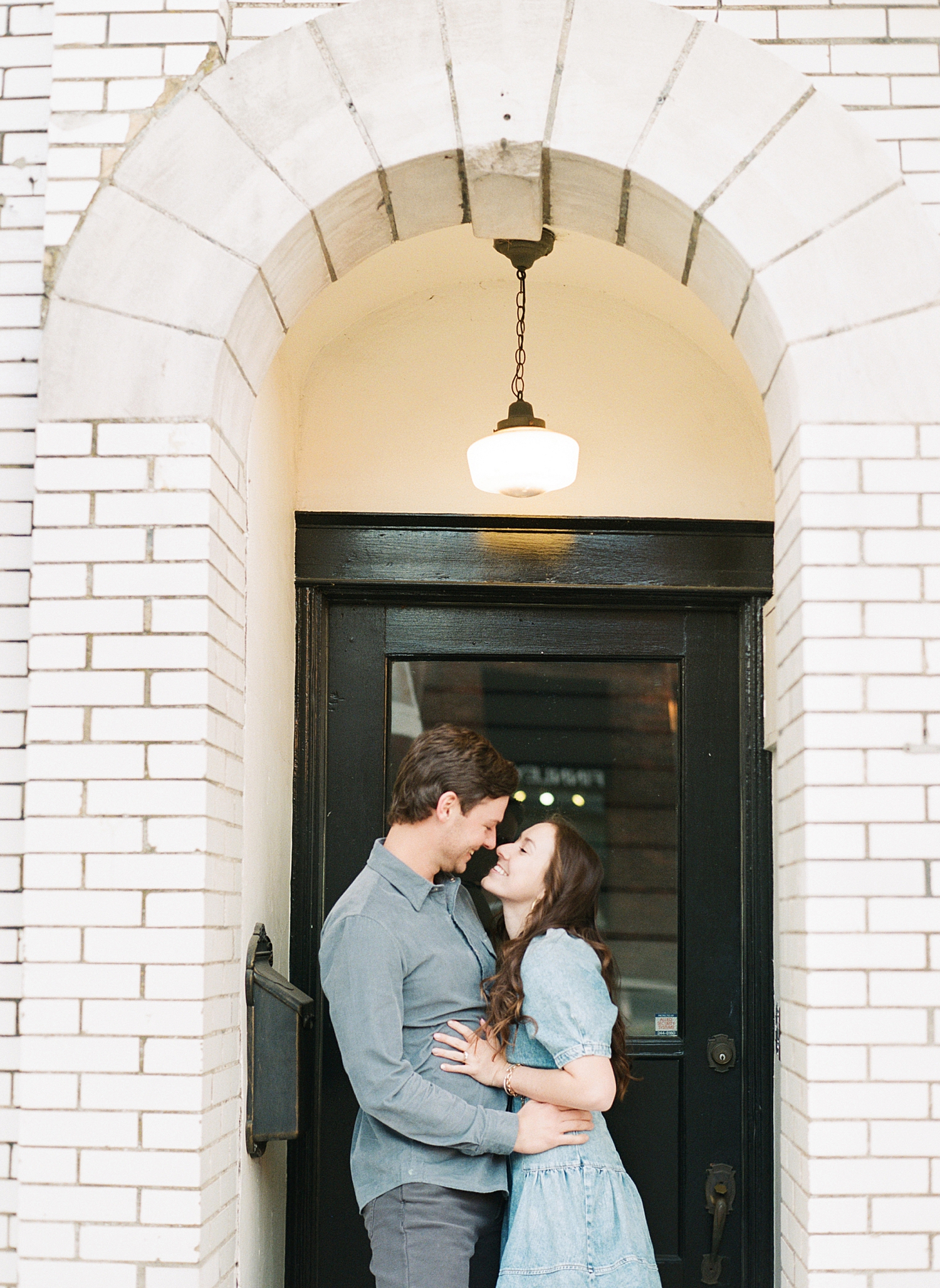 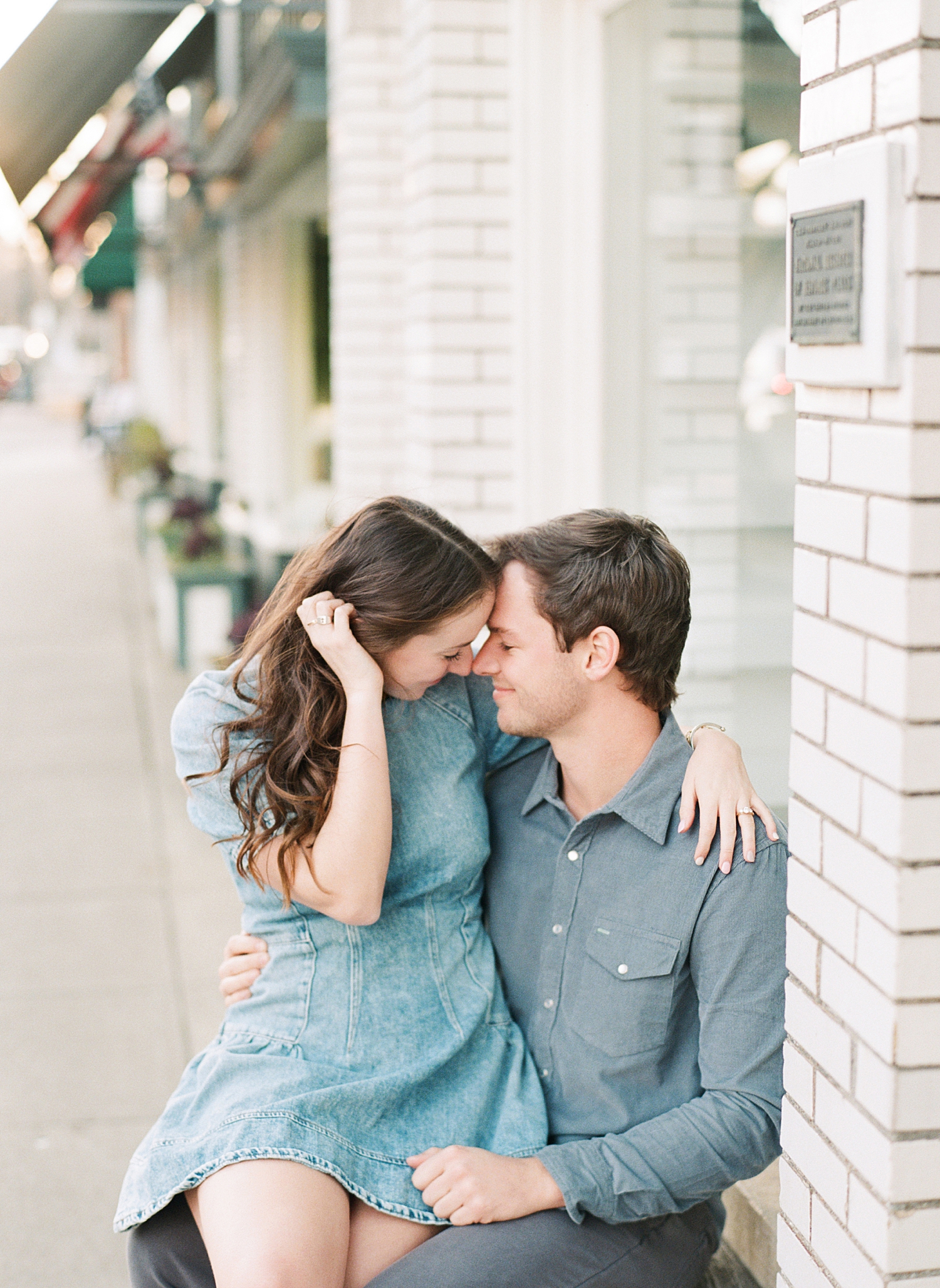 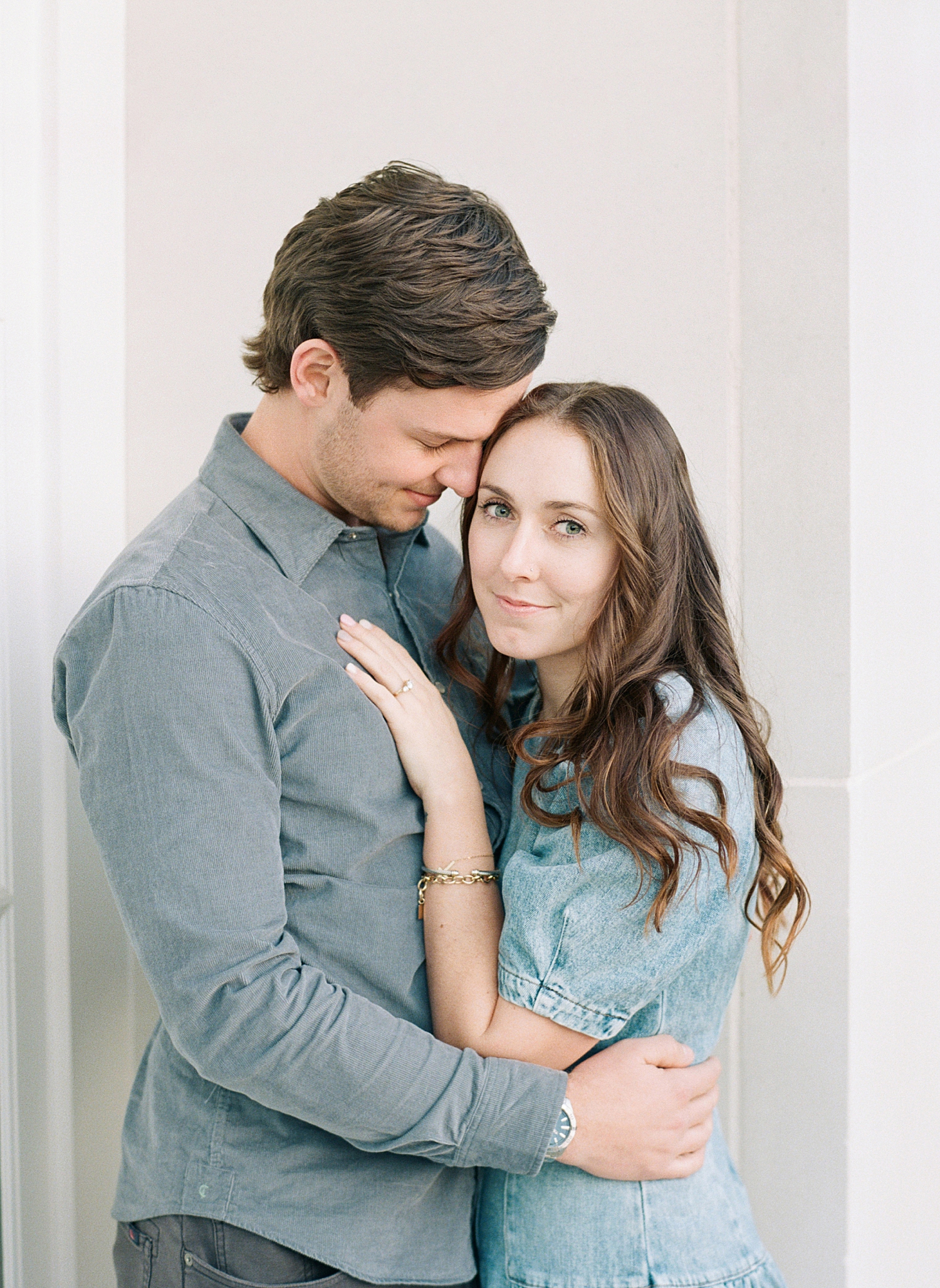 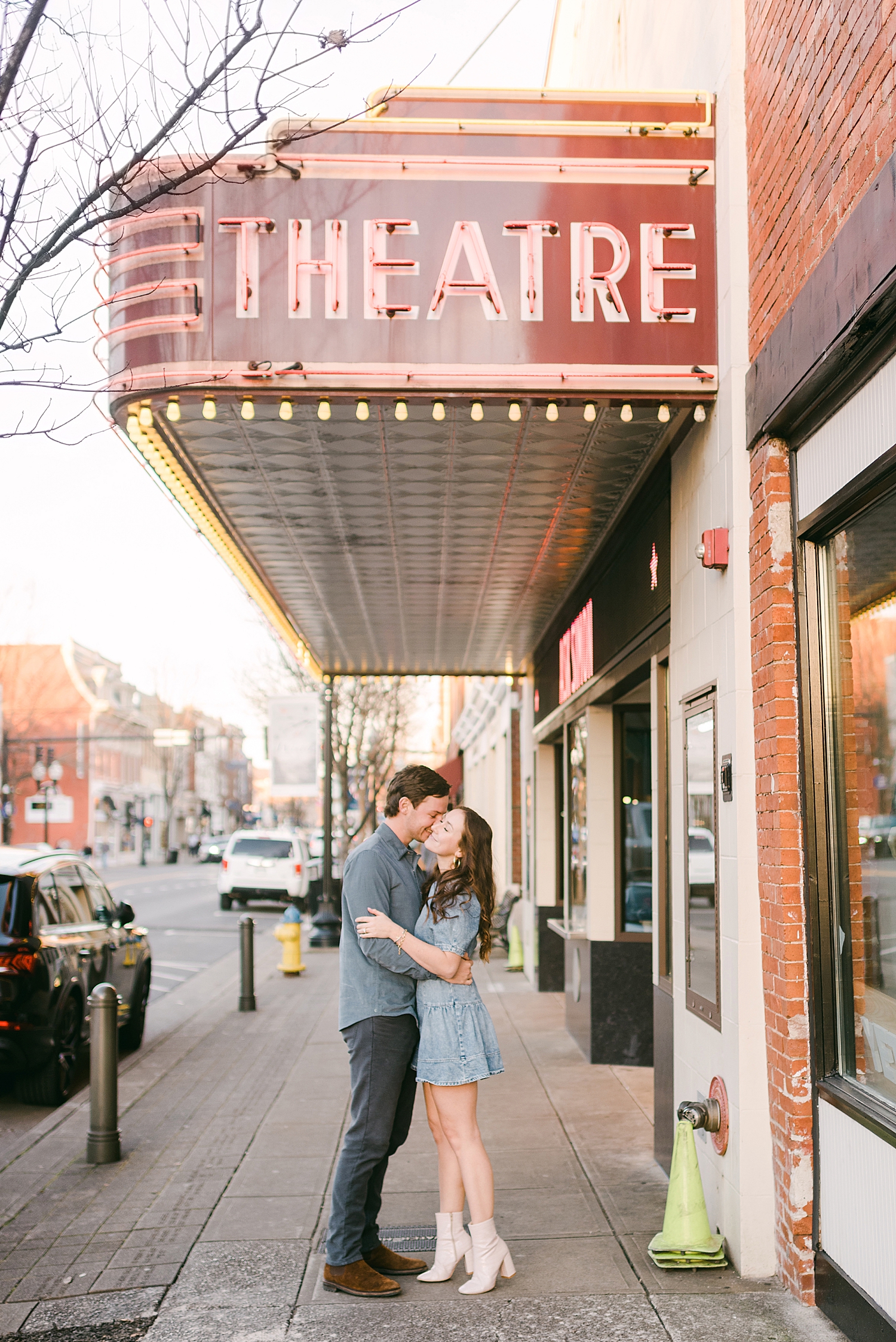 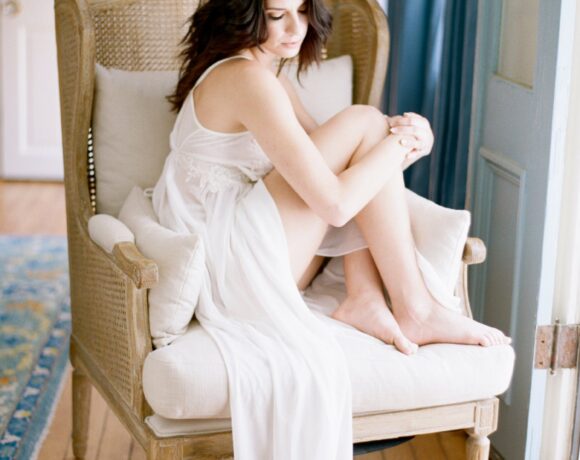