A Dance Over 40 Years in the Making

A Dance Over 40 Years in the Making

Today we are previewing this lovely engagement shoot from White Wren Collaborative Member Kelly Hornberger, who is sharing this story about how two souls became connected (sort of!) 40 years earlier when their mothers became best friends. As fate would have it, they met because of Frozen – yes, the Disney movie. We’ll let Becky & Ken tell you how it happened! 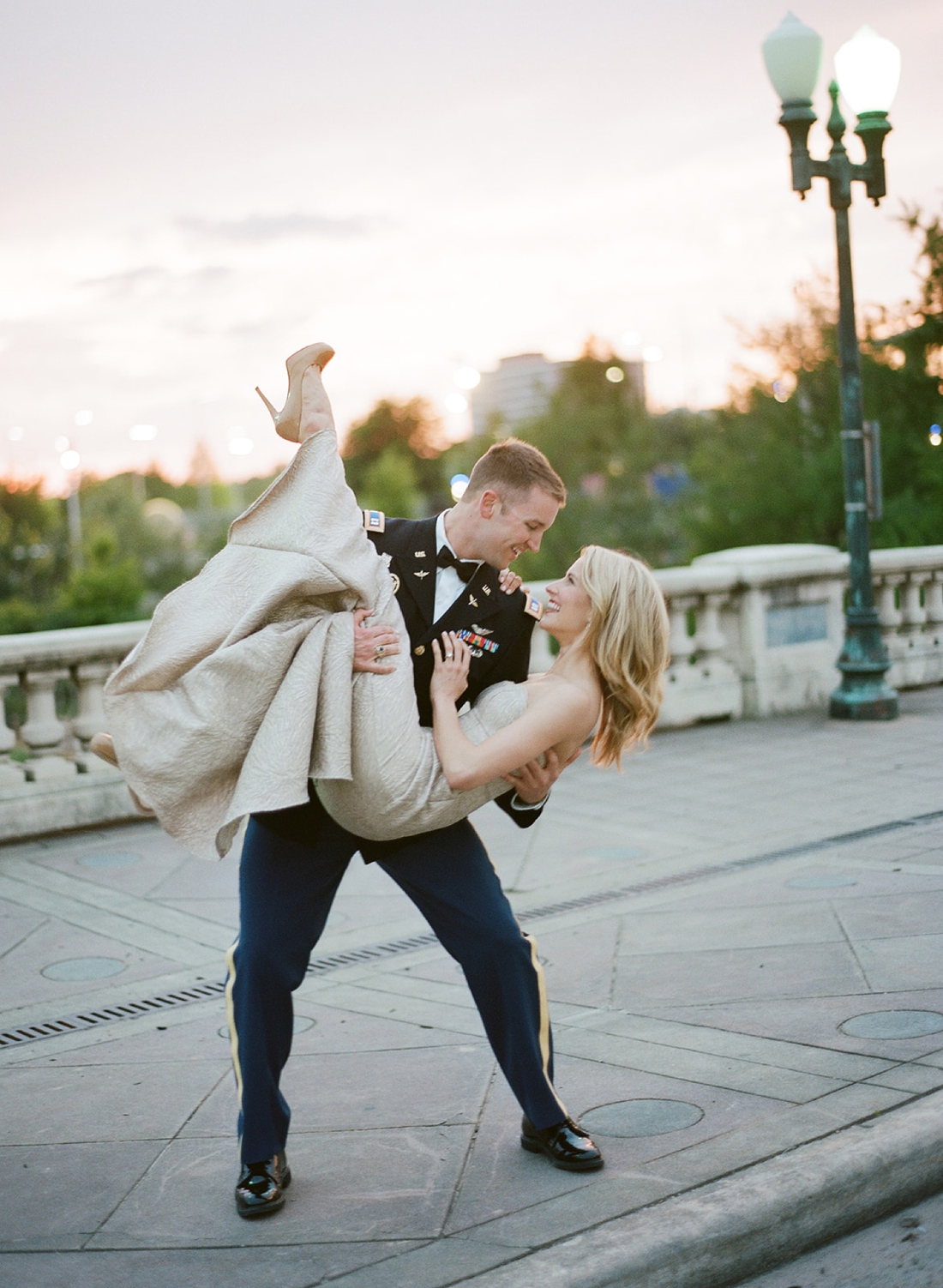 How did you two meet? What were your first impressions of one another?
At the University of Florida in 1976… is not when Becky and I met. However, it is when our beautiful mothers became roommates, cheerleaders, and best friends in Alpha Delta Pi at UF. Nearly four short decades later, in October 2015, my mother let me know that the stunning girl I’d only seen in Christmas cards would be playing Elsa in Disney’s Frozen on Ice in El Paso, TX. For a Georgia boy who had never seen Frozen, that news should have had no significance to me. Yet it did because the Army had brought me to the borderland just eight months earlier.

While I fell in love with Becky at the moment of introduction, Becky took a full two hours before deciding my country two stepping was good enough to have as a life time dance partner. Before the weekend was over, I not only donned a Frozen staff badge, but could sing along to every song in the show. Without shame, I became a full-time groupie and saw Becky perform in Tucson, Denver, Phoenix, Cincinnati, and London. The writers from Disney decided it was time for Elsa to get hitched and wrote Ken into the script.
We got engaged on March 1st, 2018 in Big Bend National Park in West Texas. With a diamond in my pocket at Santa Elena Canyon, I told Becky there was a dog across the Rio and got down on one knee behind her. After five minutes of desperately searching for a sight of man’s best friend, she finally turned around, understood what was happening and said YES! 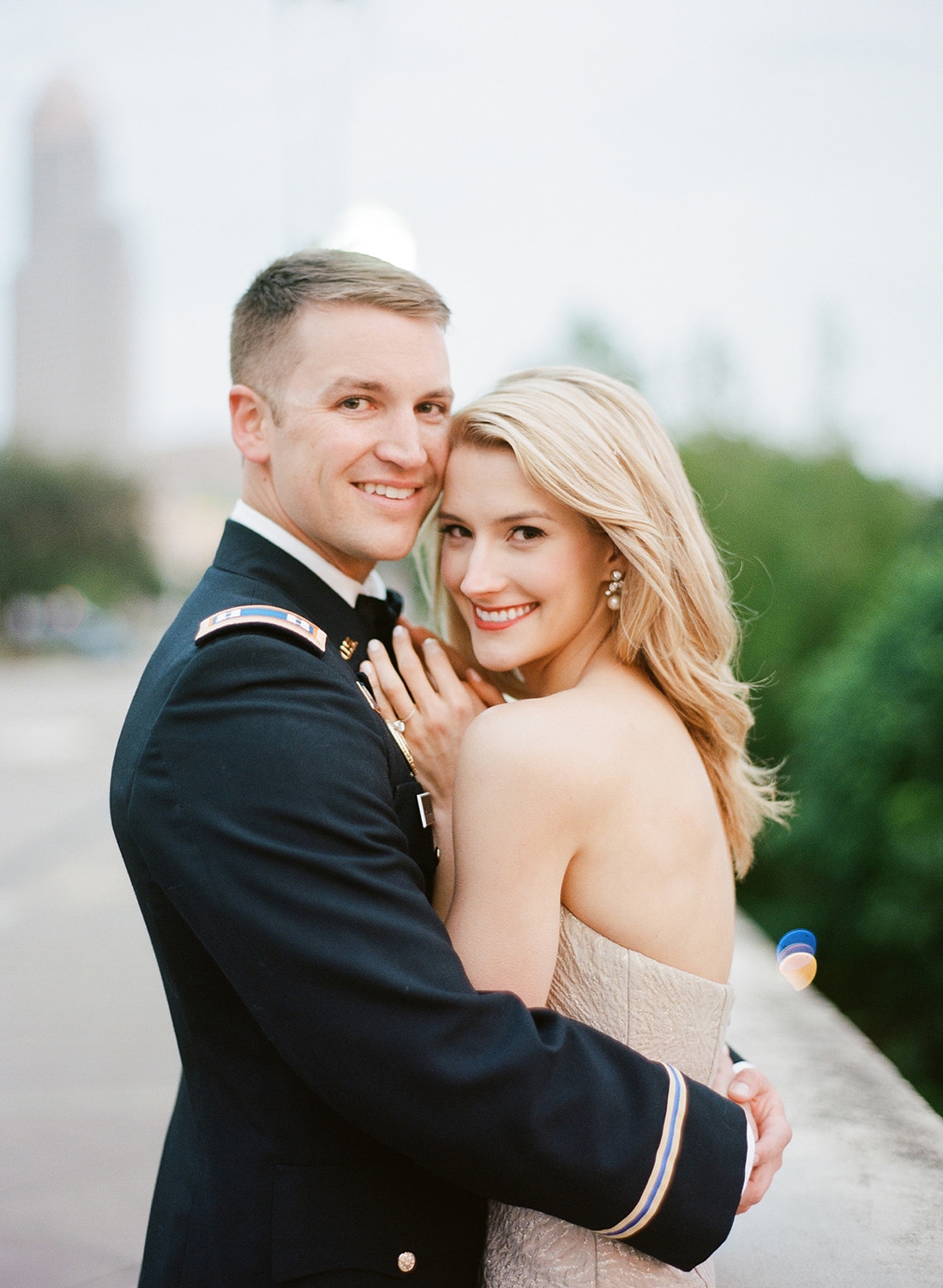 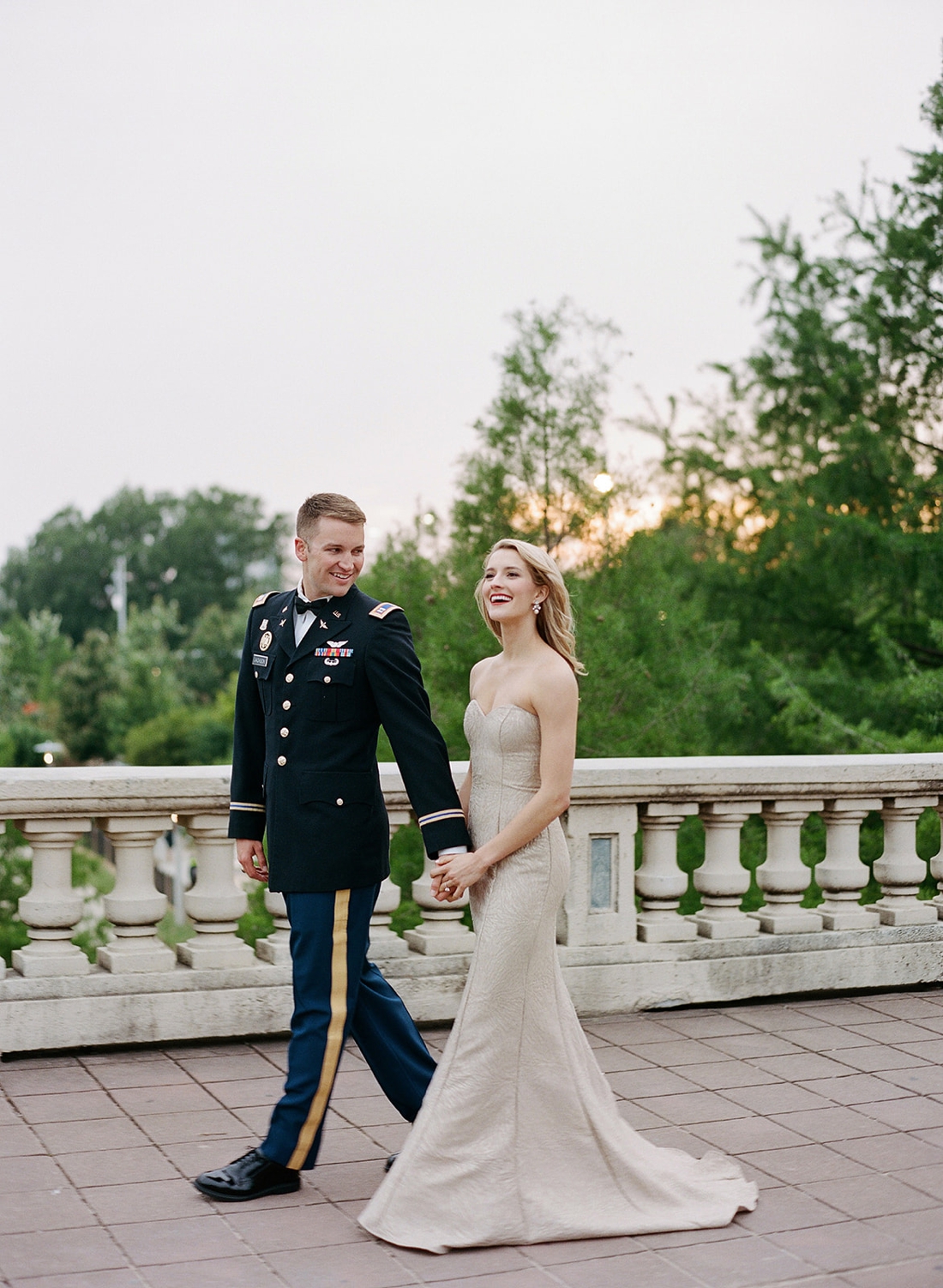 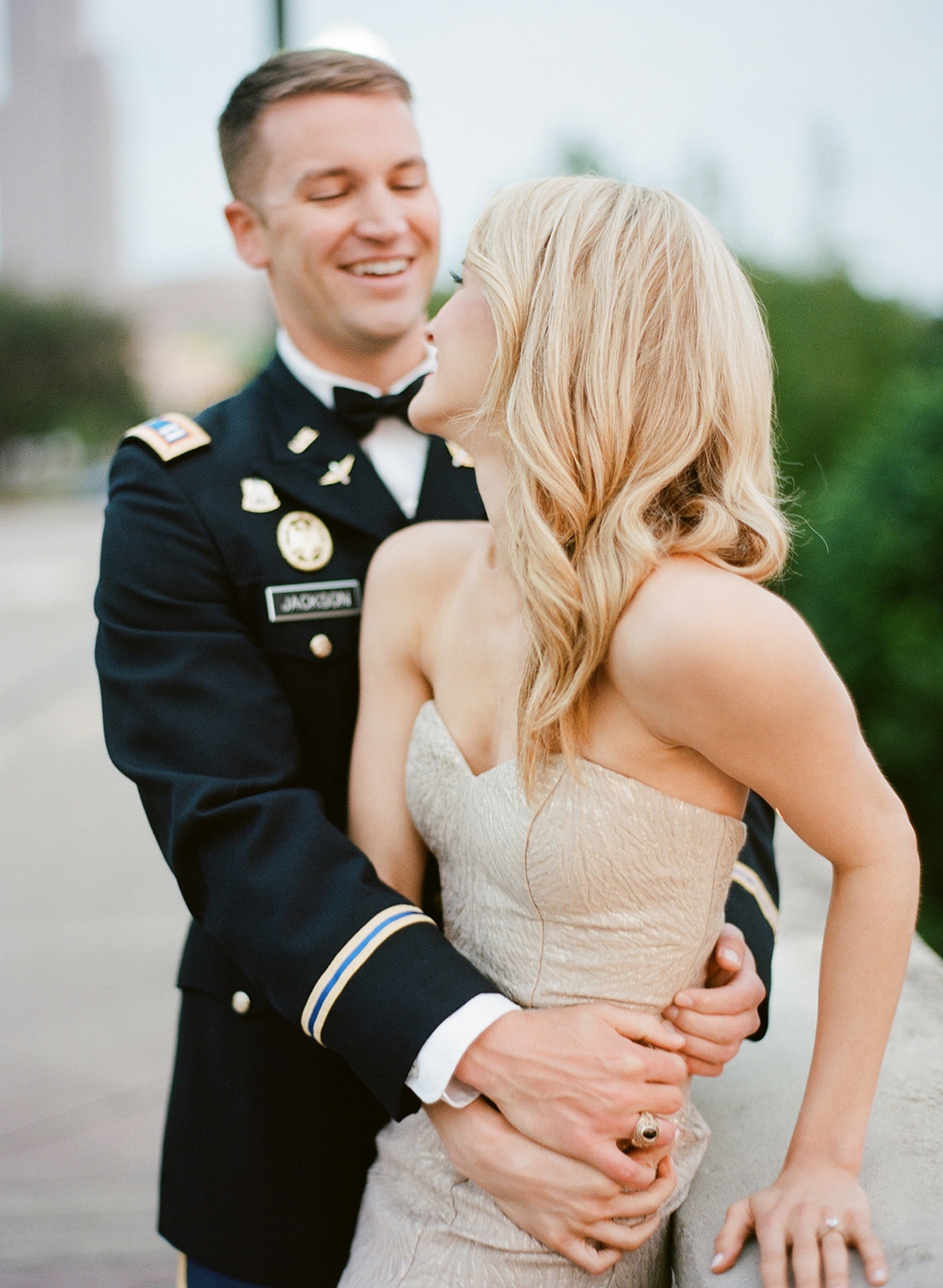 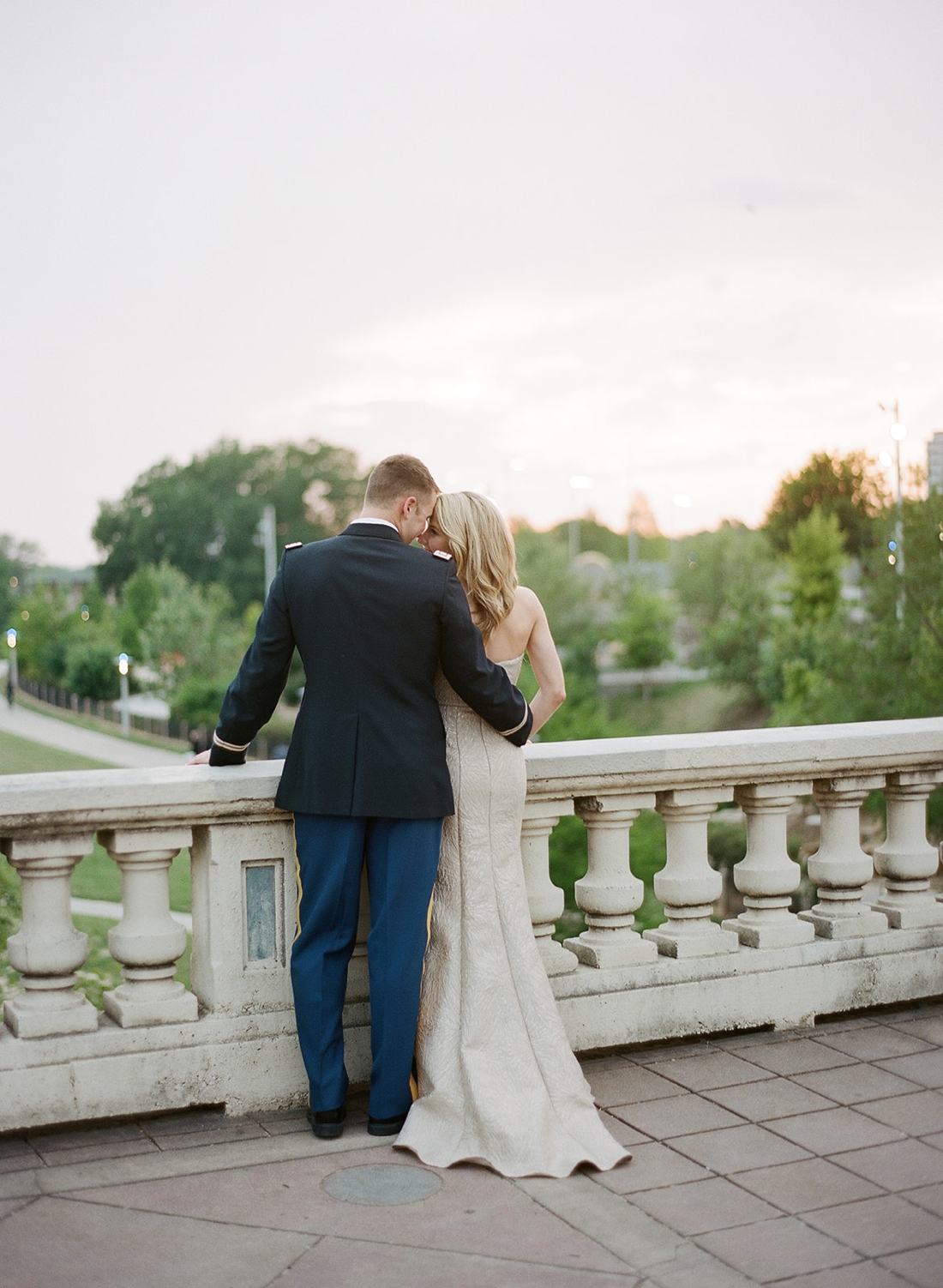 Describe a hurdle you had to overcome in your relationship or during your wedding planning.
After enjoying several great months of marriage together, we are now preparing for Ken to deploy with the Army to the Middle East causing us to be apart for our one year anniversary. We are eager to get through it knowing that we make an incredible team and trials will only strengthen and grow our love for one another. 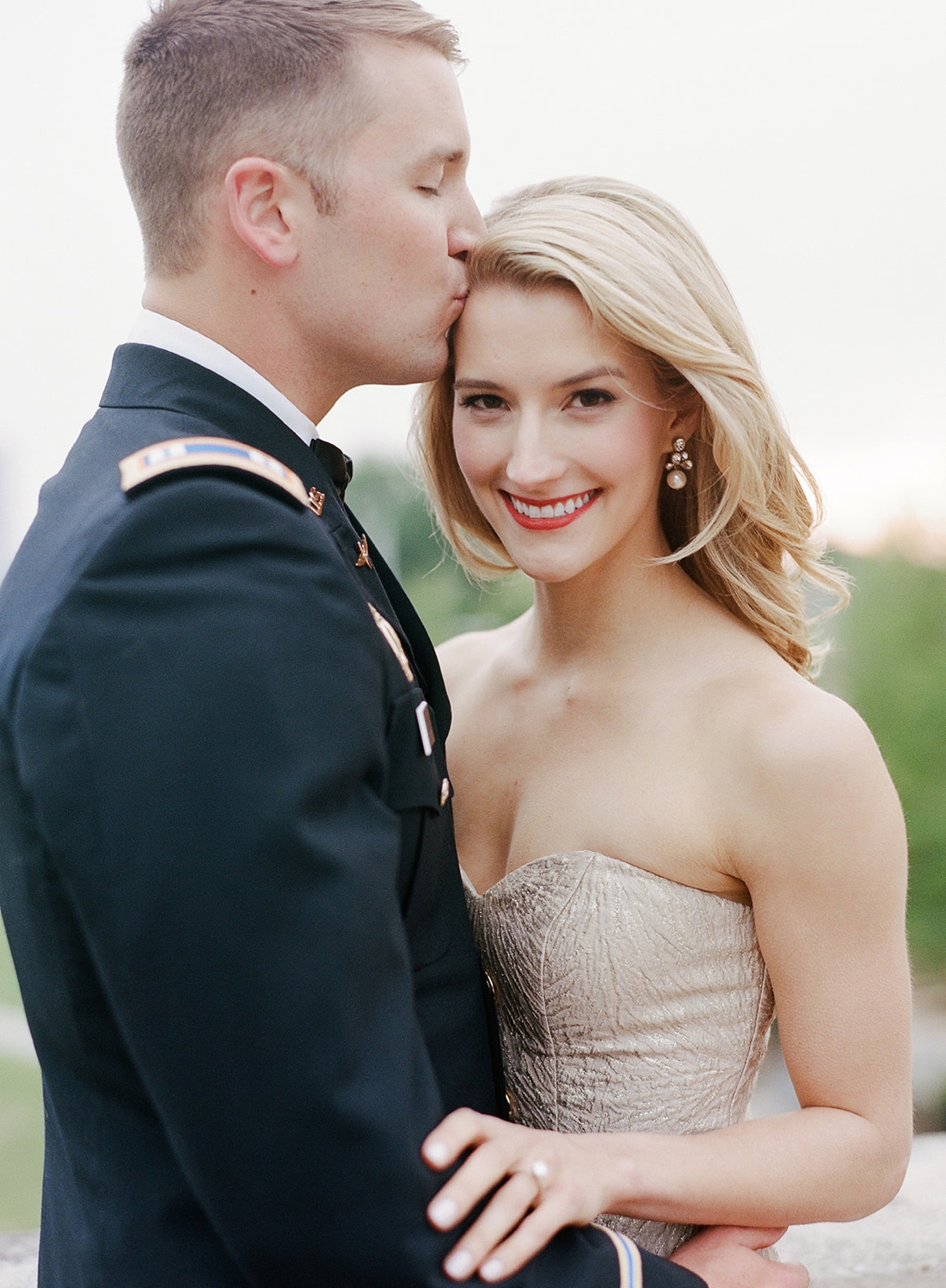 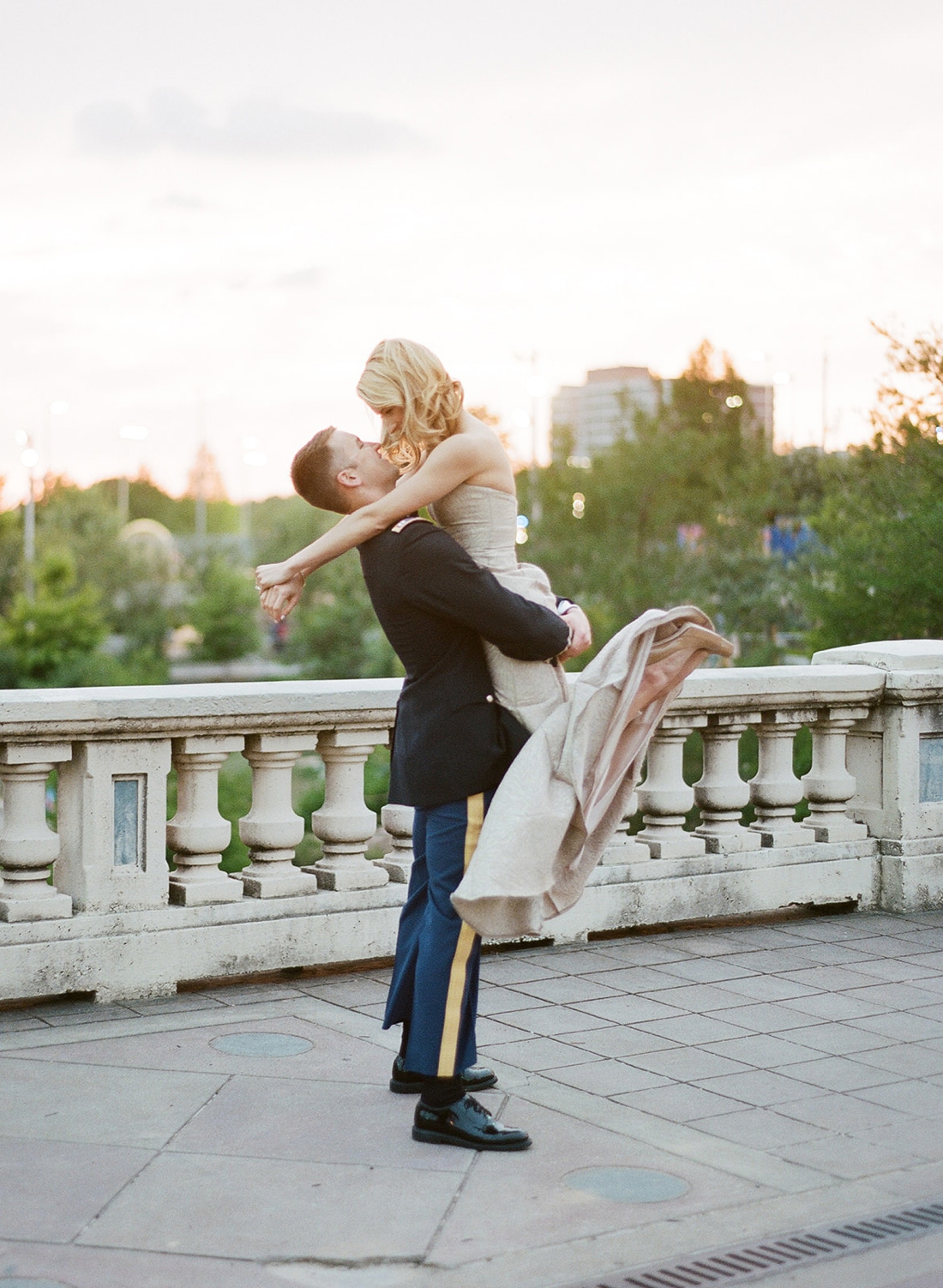 Any special ways you incorporated your family or family history into your wedding day?
Our families mean the world to us and we wanted to include everyone in our celebration on our big day; especially those who could not be with us. We collected pictures from our parents’ wedding days and also had pictures framed of our maternal and paternal grandparents on their wedding days that we displayed at our reception next to our guest book. 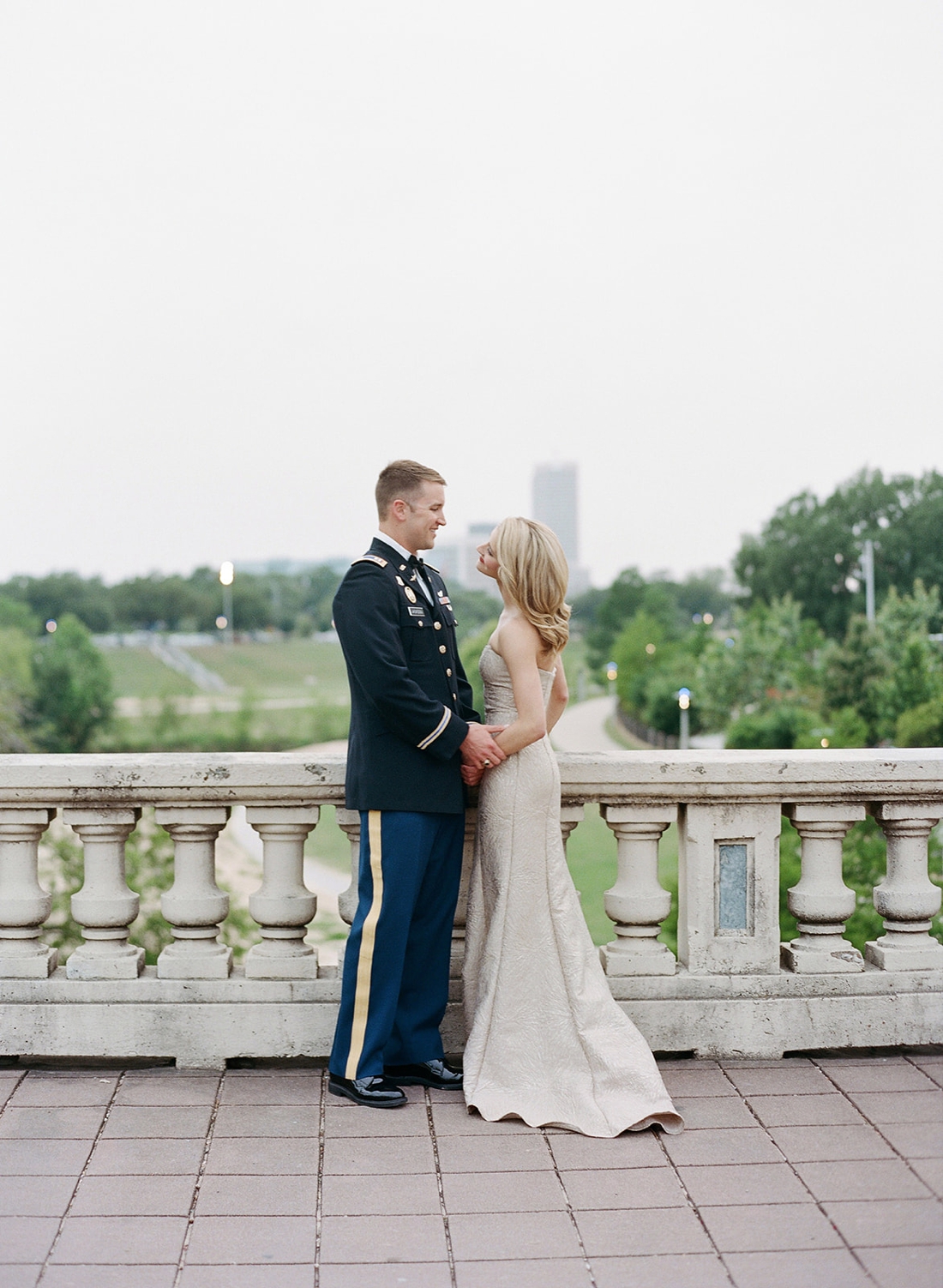 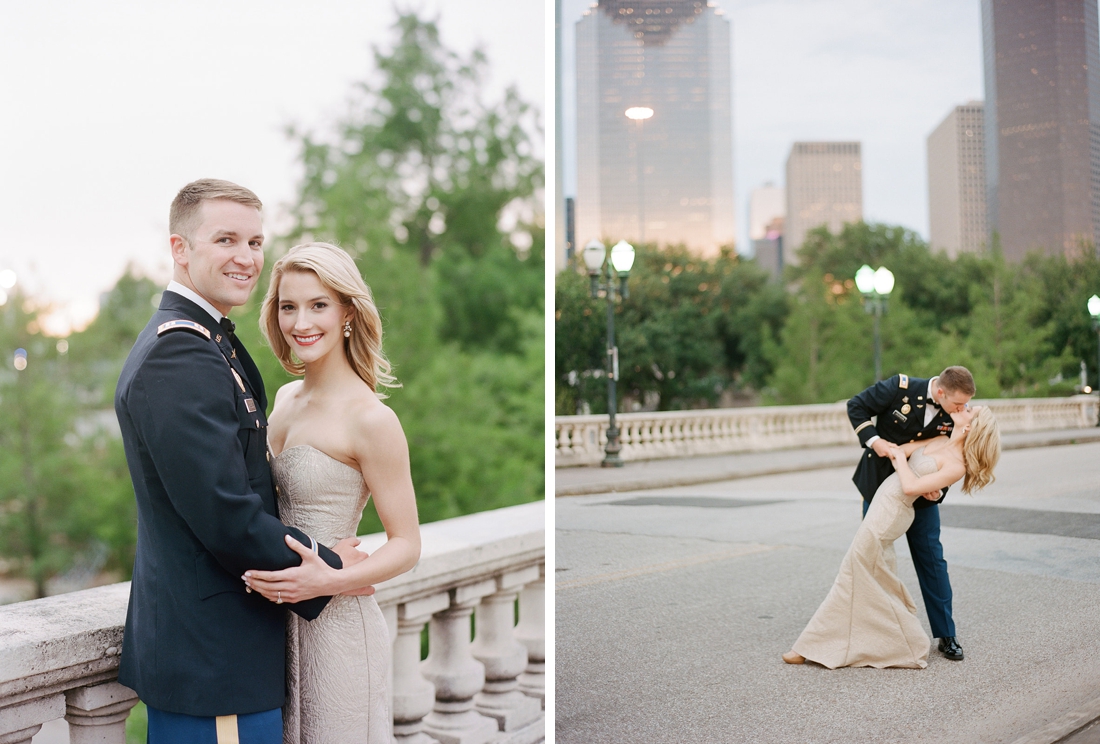 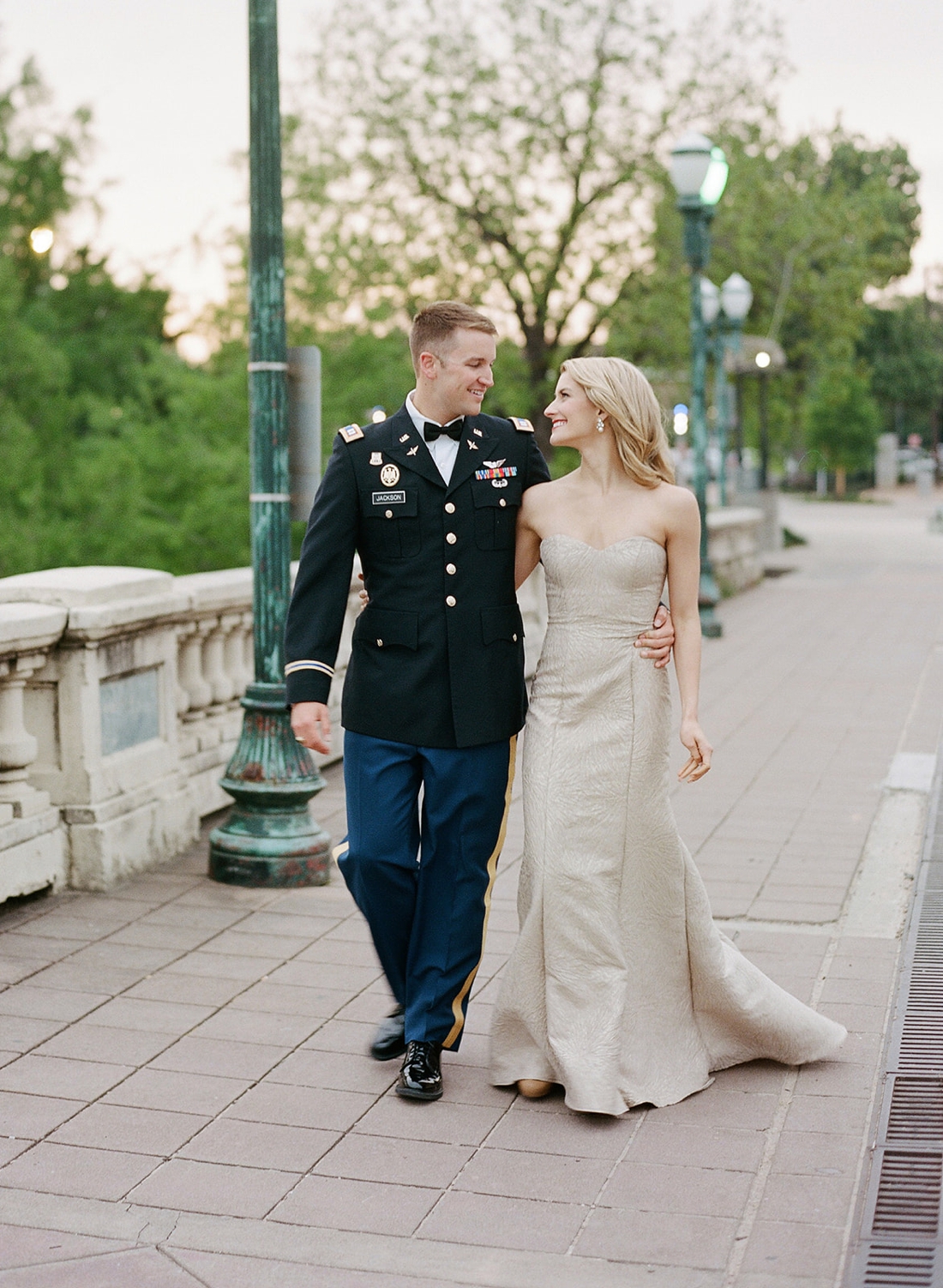 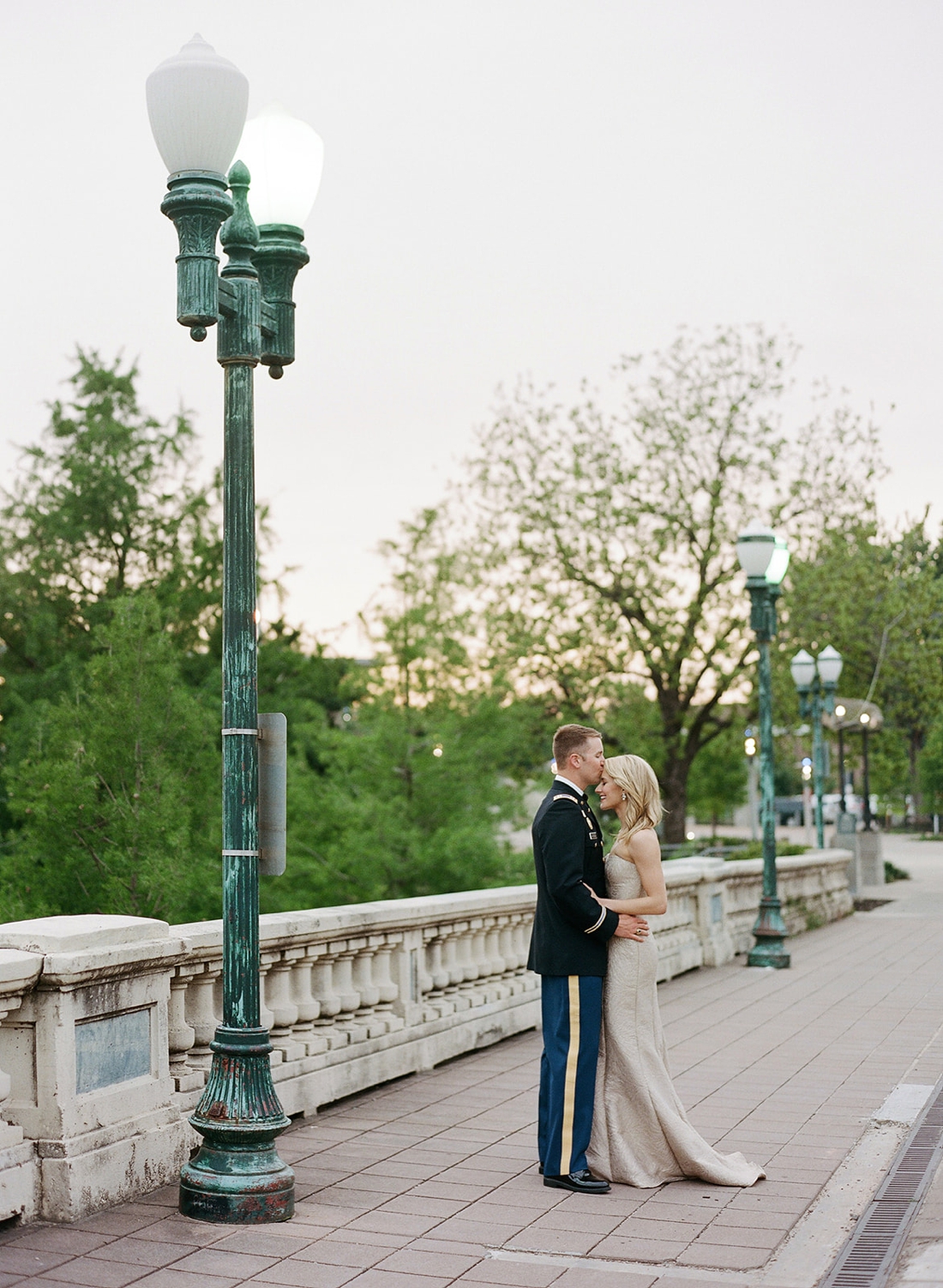 What is your favorite thing about each other?
Becky has the most sincere heart for others I’ve ever seen. Her bright and caring personality always knows how to put a positive spin on any negative or awkward situation in order to lift up the other person. It’s so fun to watch that trait influence the way others show love for one another around her.

I love Ken’s playfulness, drive for excellence, compassion for friends and family, and love for Jesus. Ken also has a calmness and courage in all situations that everyone can count on. From the day we met, there has been an ease with our relationship that has become my home; an ease where I can look into Ken’s eyes and know everything is okay. 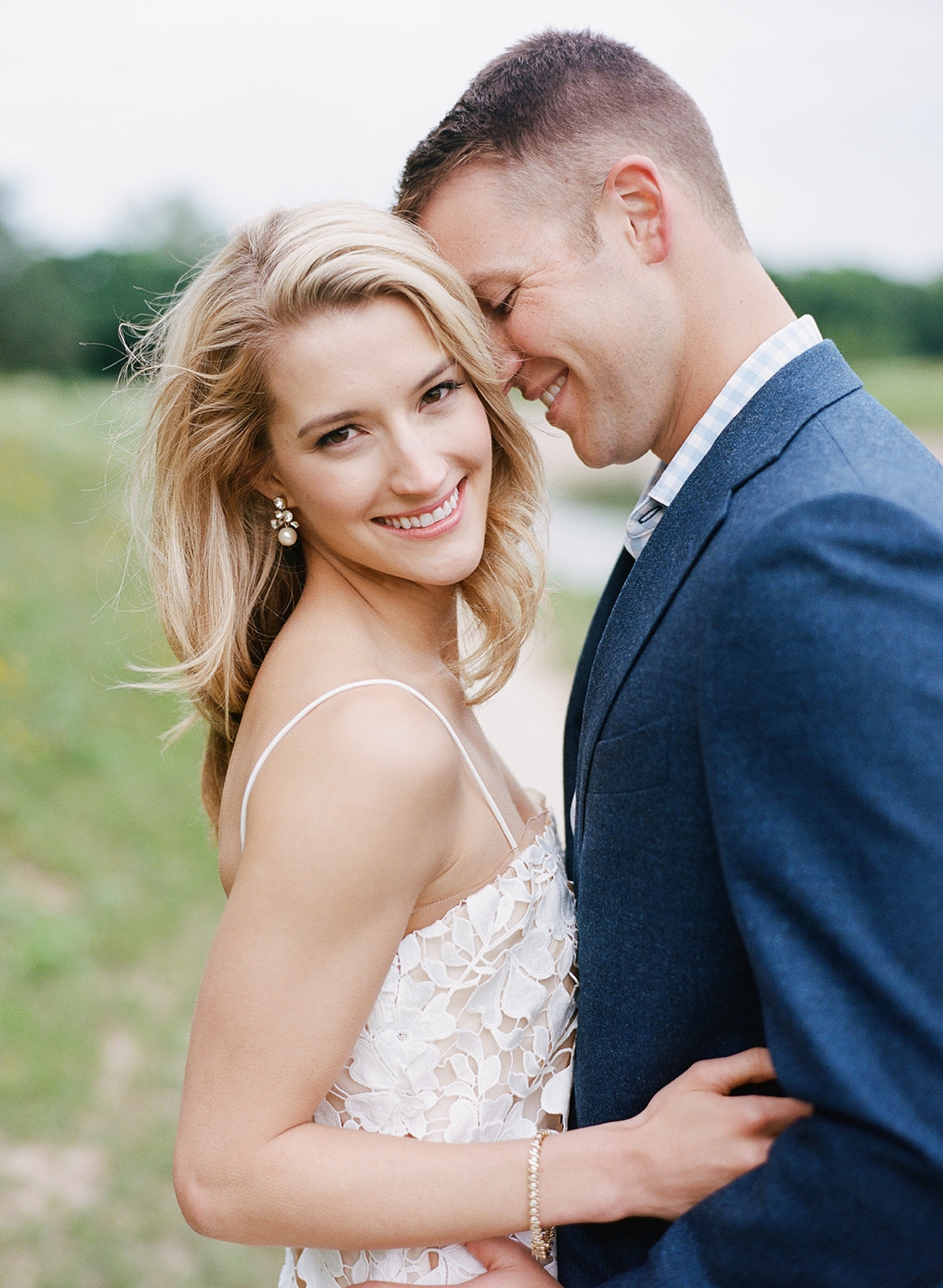 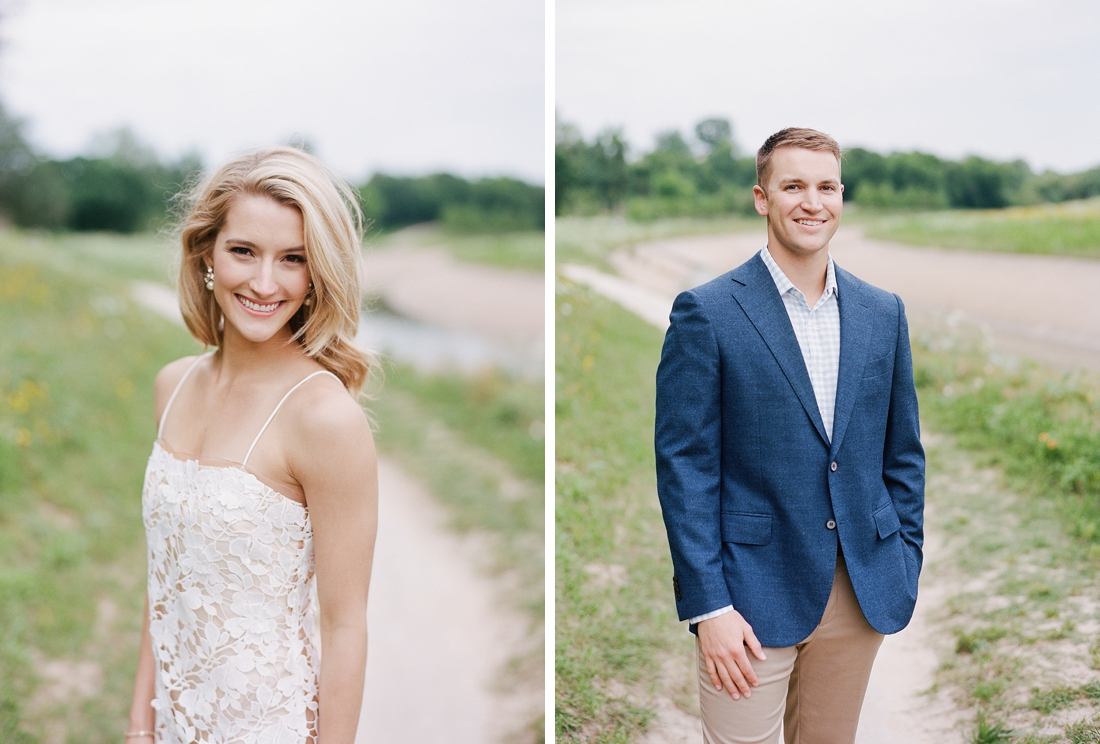 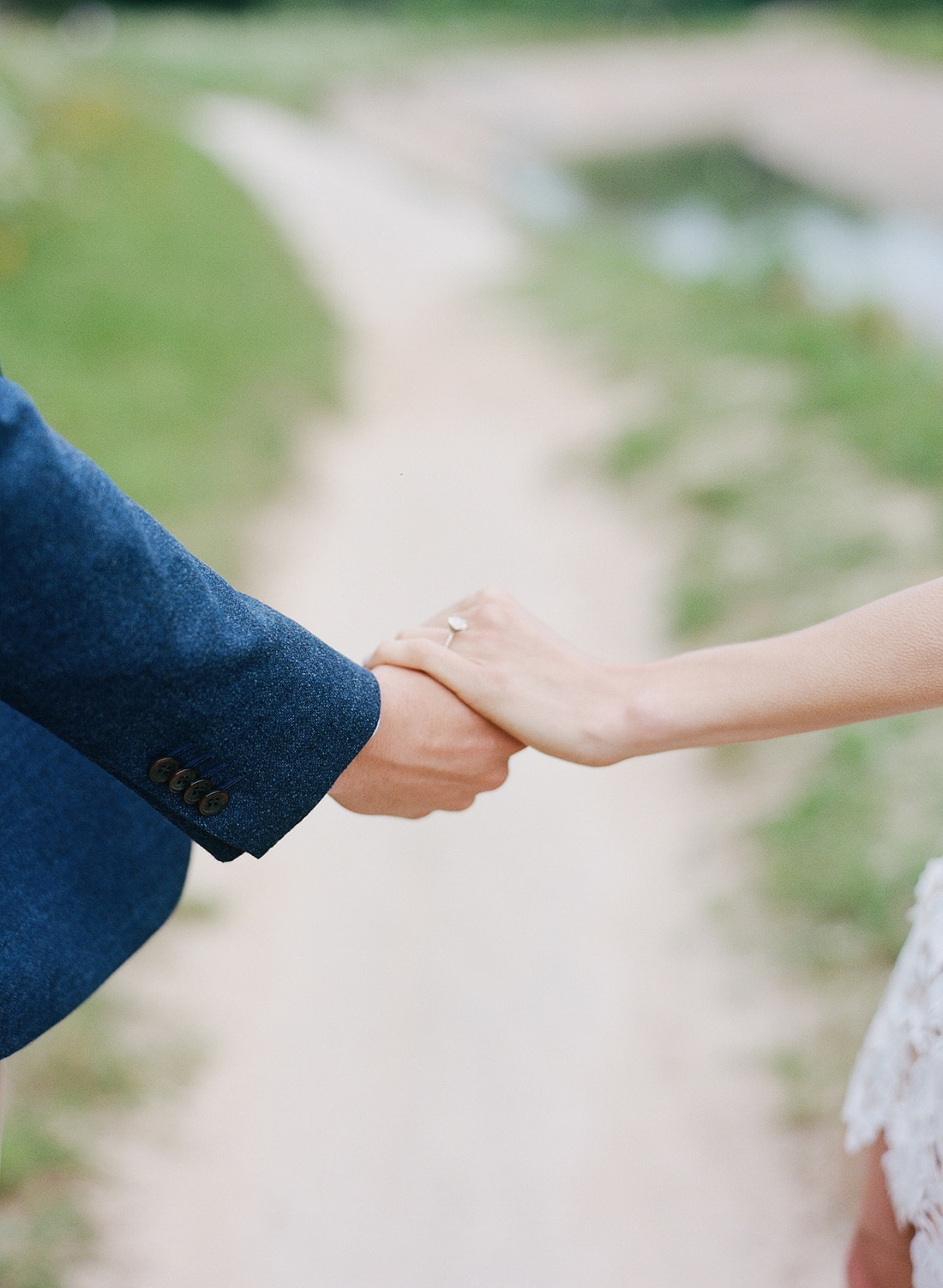 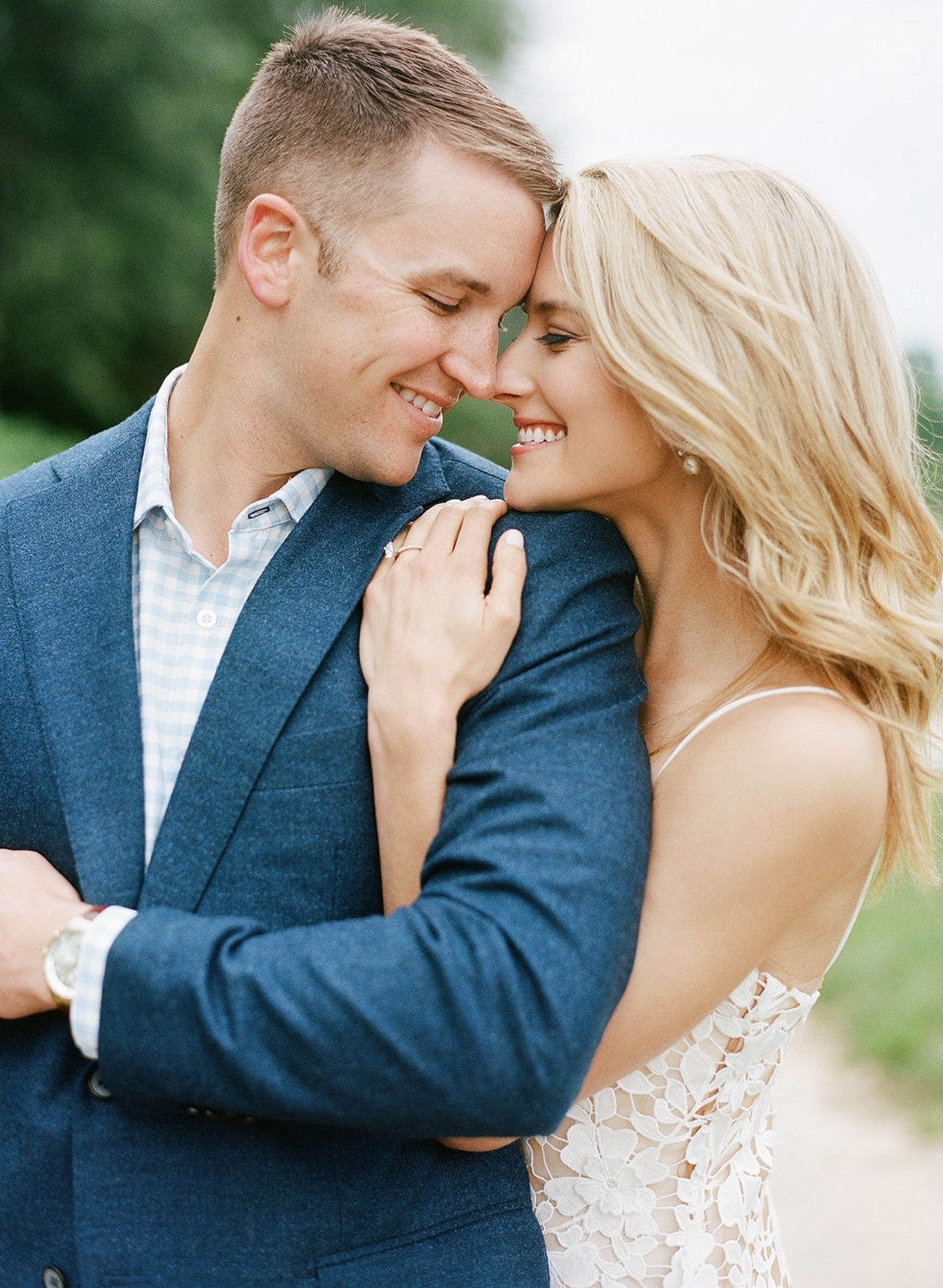 What was your favorite part about planning your wedding?
We loved getting to reconnect with so many friends and family throughout the planning process and have enjoyed staying in touch. Weddings have such a beautiful way of bringing people together and reminding us all of what and who has had the greatest impact in our lives. 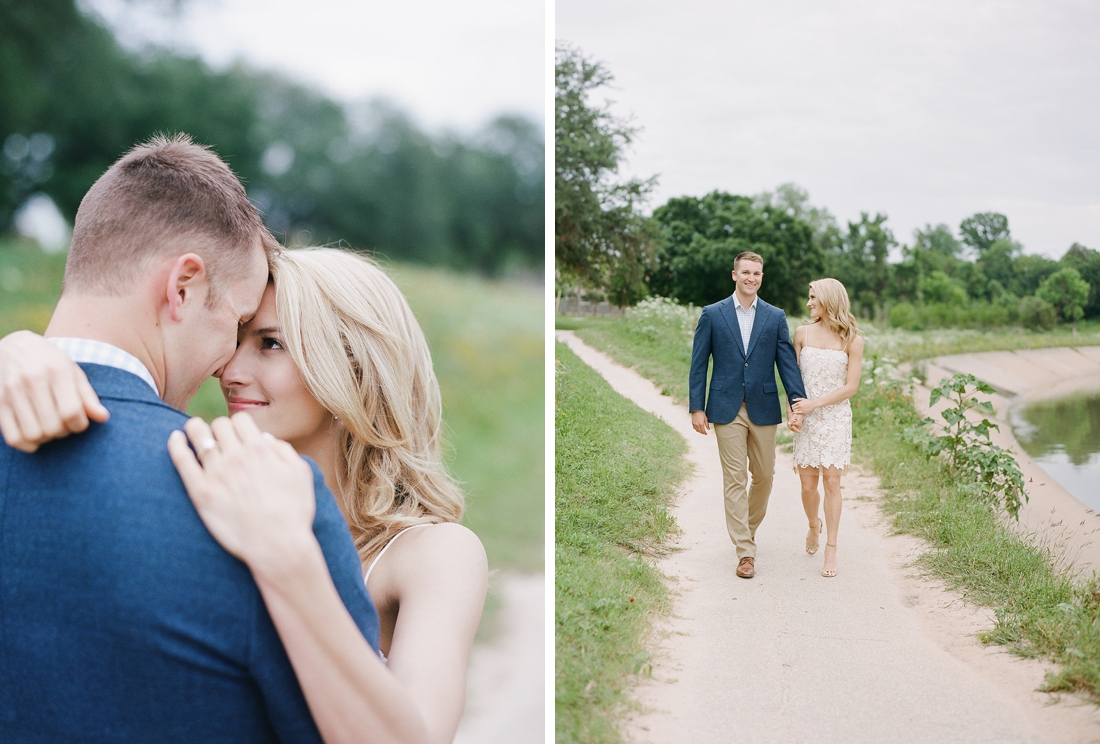 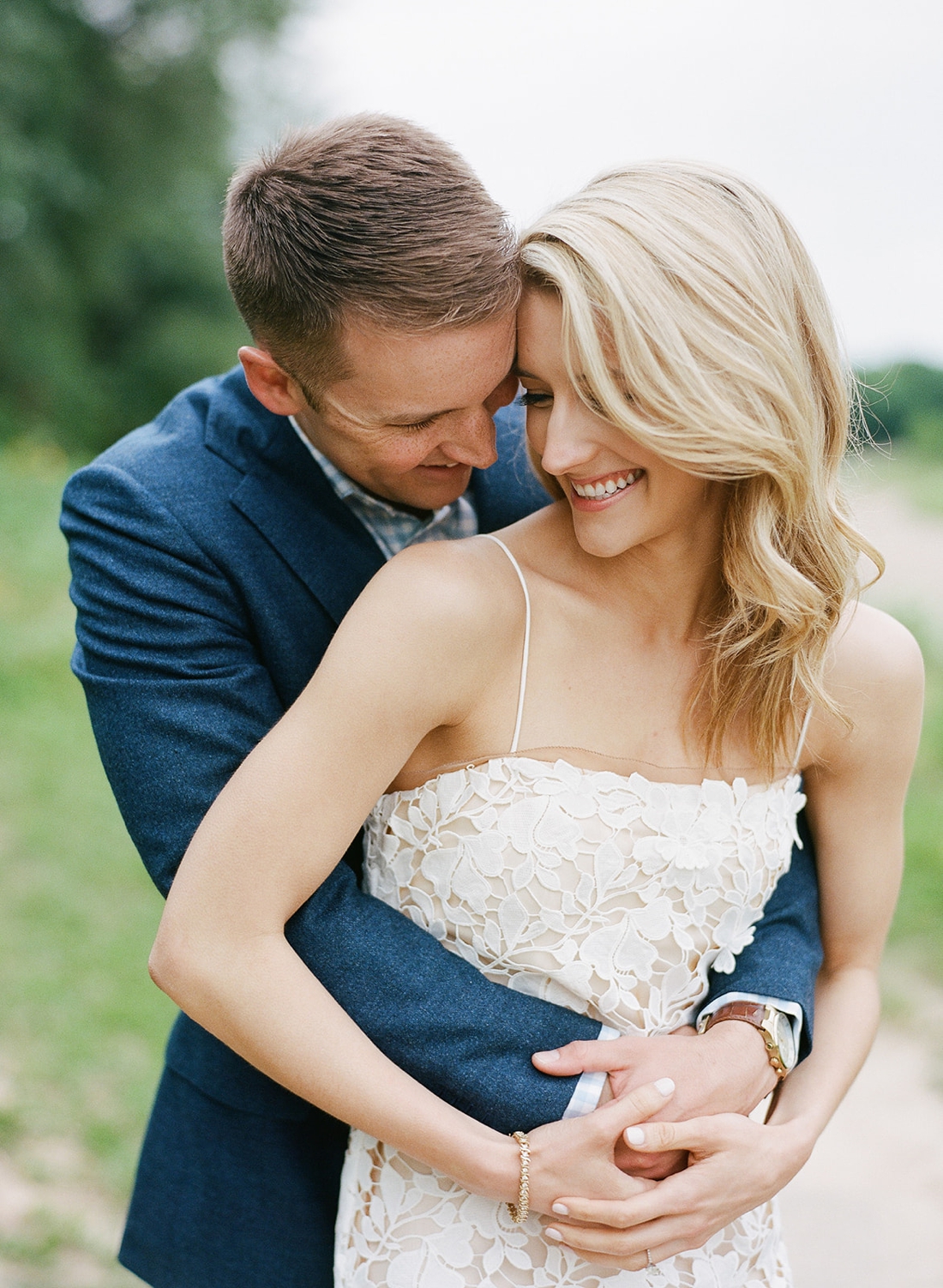 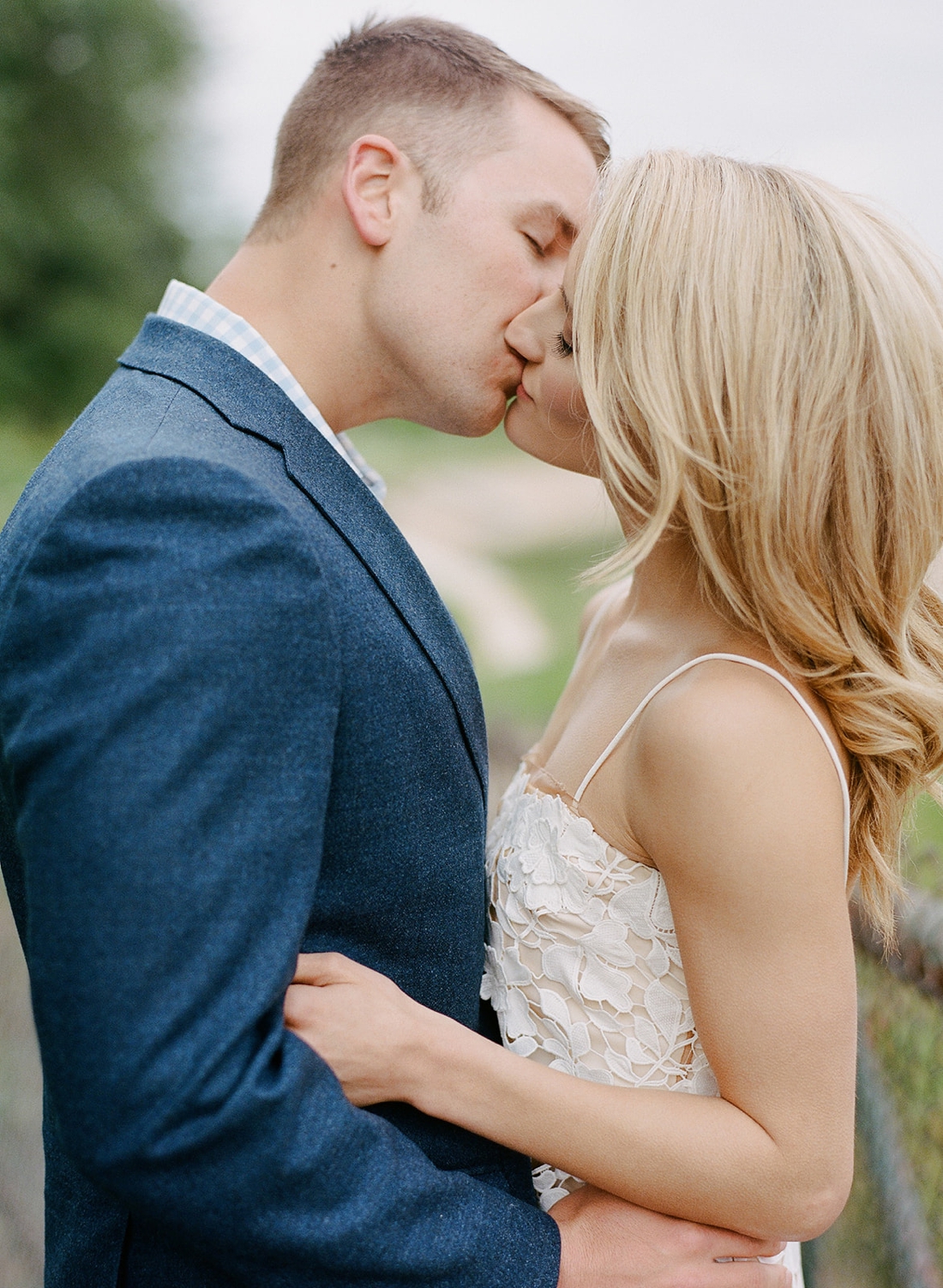 If you had one piece of advice for other couples, what would it be?
We recommend seeking counsel from couples with a deep love for each other. One couple advised us to “out serve one another,” and we think that mindset has helped us smoothly transition from dating to marriage and appreciate all the ways we can serve and support each other as spouses. 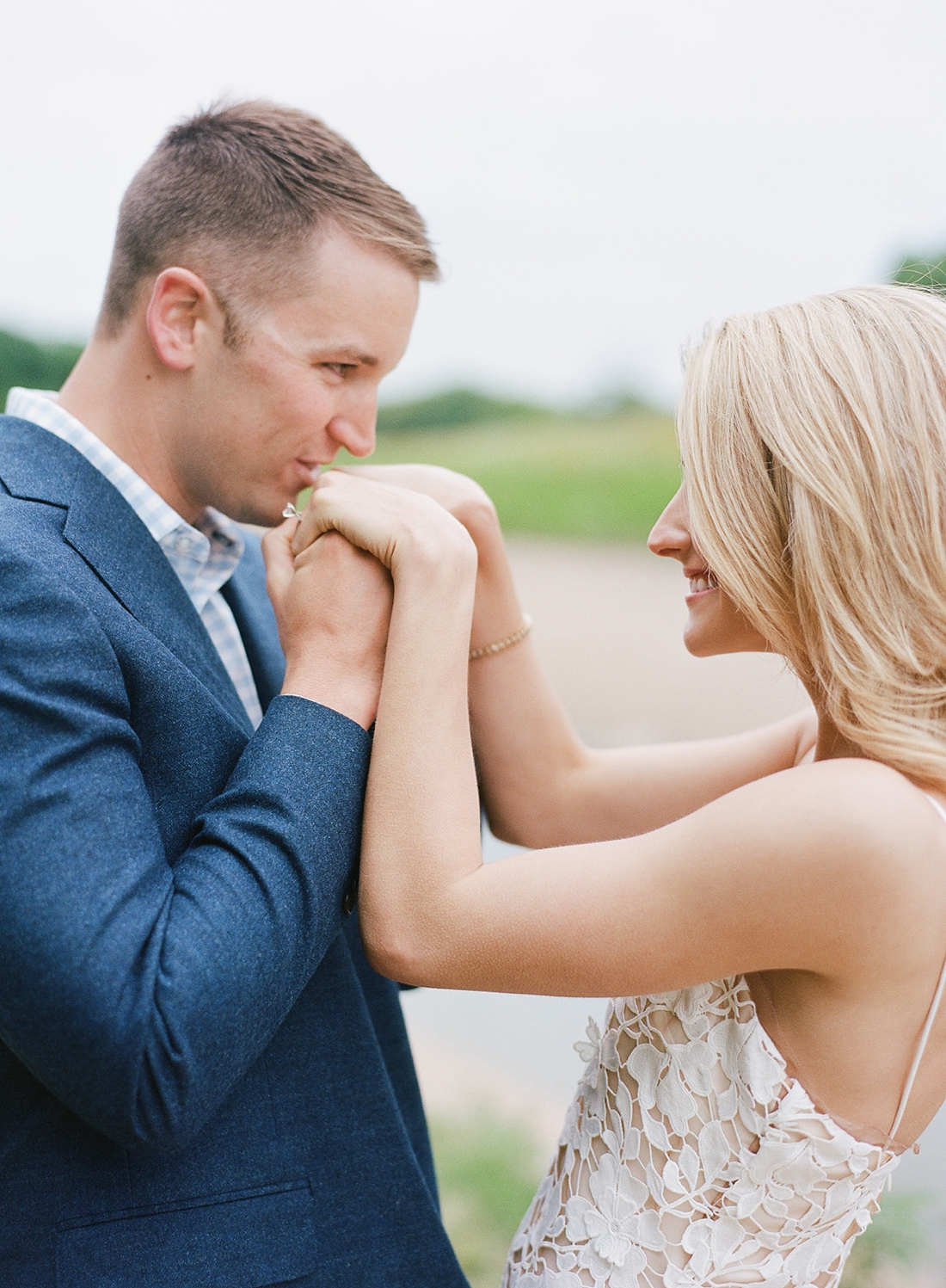 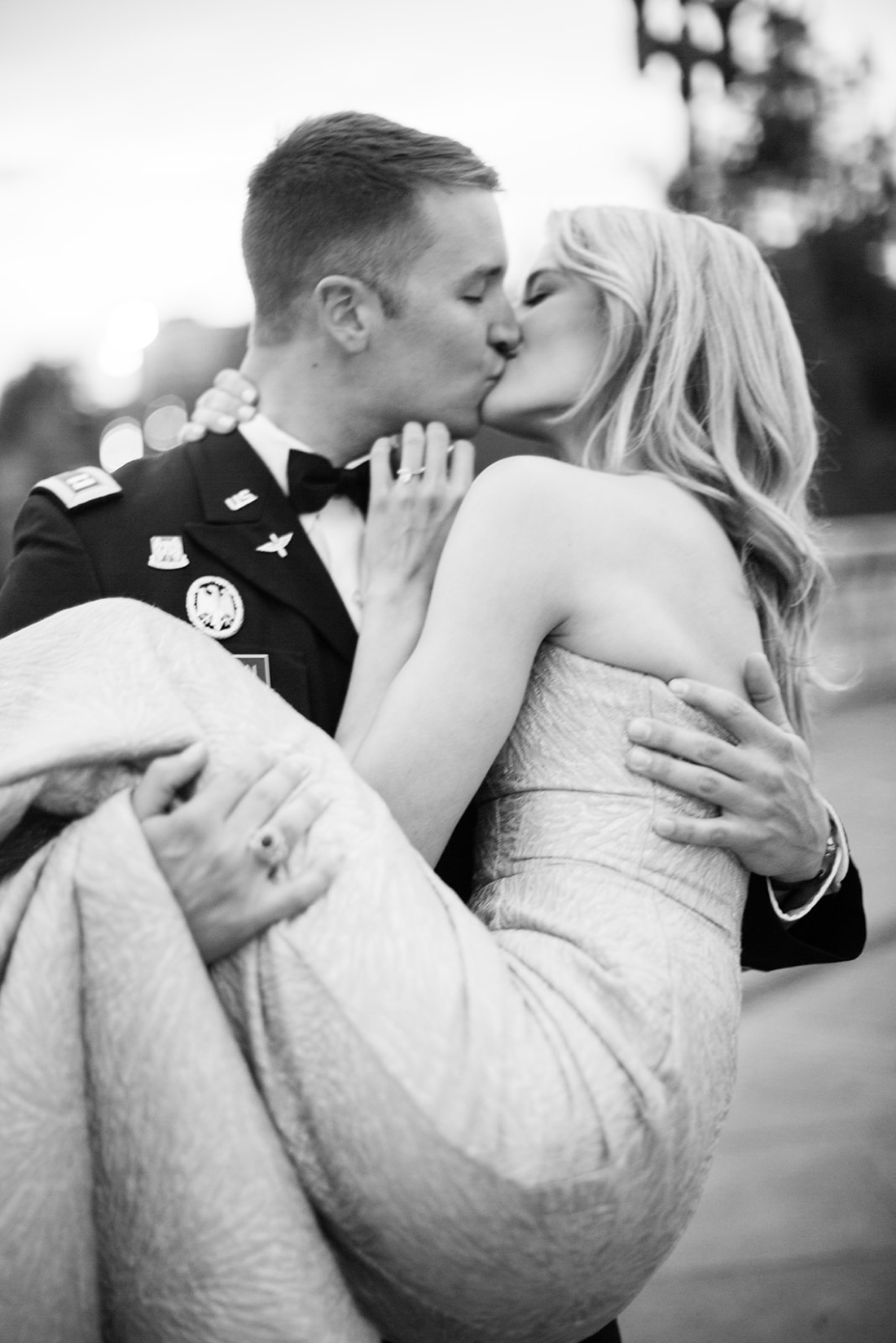 Styling flatlays and details take a lot of intenti