Light and Dark Floral Bridal B.. 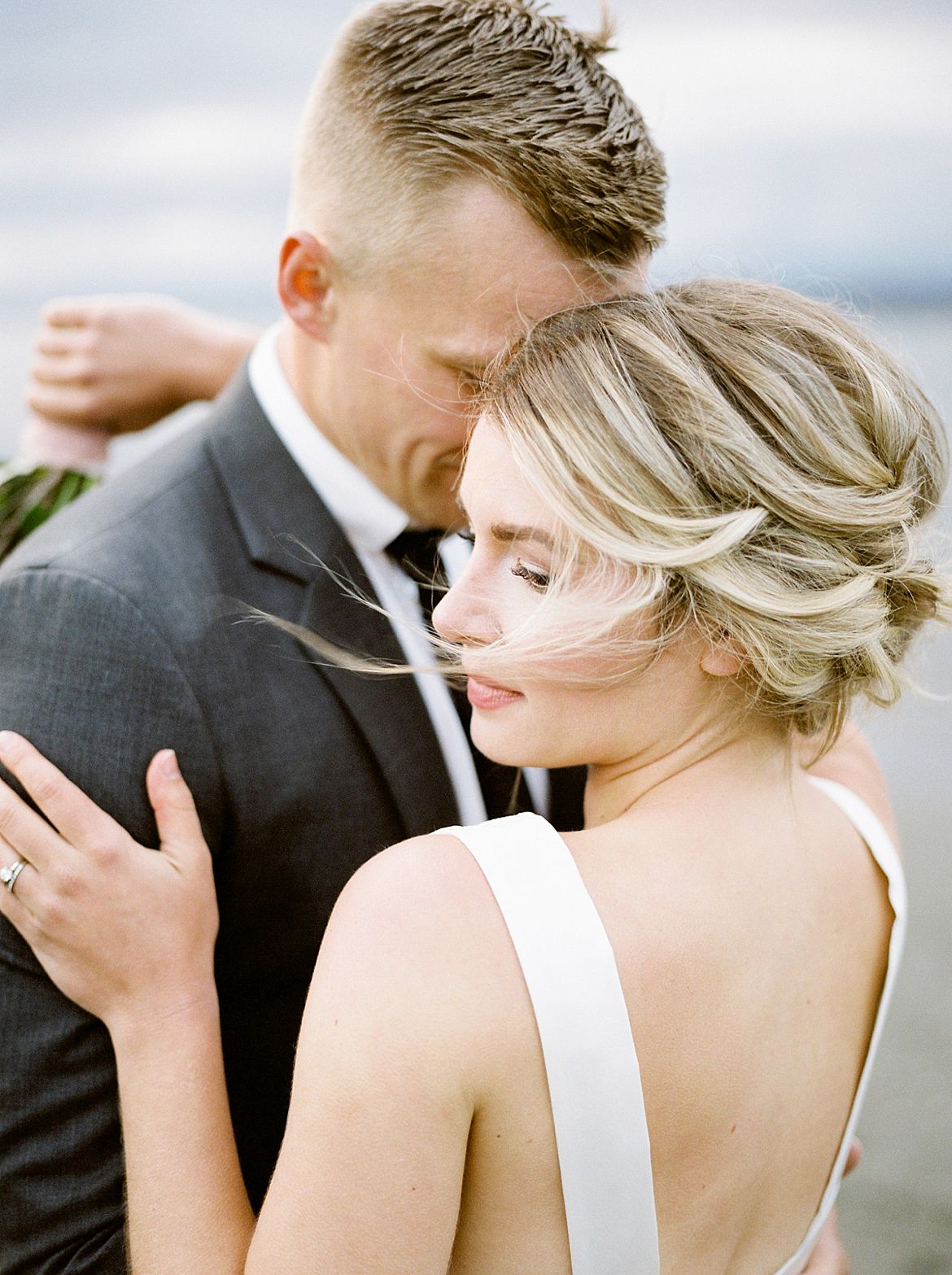 The best relationships have so much potential to extend two individuals far beyond their singular bandwidths. They do not limit themselves to simply joining two pieces as they are; they are self-multiplying, giving and gleaning strengths and weakness to make the whole greater than the sum of its parts.

True love does not look into itself and live joyfully within its own walls. It’s far too electric. It craves the wilds beyond its borders, it demands — quietly — to be felt by others, to be seen and to spread its loveliness like petals in its every wake. Love delights in being shared, and thrives most beautifully when its light is used in the service of joy.

It’s no wonder, then, that when Keith & Laura were wed, they sought to celebrate it with just about as many people as they could muster, and haven’t stopped sharing their affections since. Today, we are immeasurably blessed to share in their anniversary session: a sweetly intimate wander along the Canadian coast!

“We had known each other for a long time! Mostly because we grew up at the same church and high school. Our real first impression were was when Keith became one of Laura’s brothers best friends. But Keith described having ‘hungry eyes’ after he had found out the Laura had become recently single. It took one camping trip with friends to spark our relationship.” 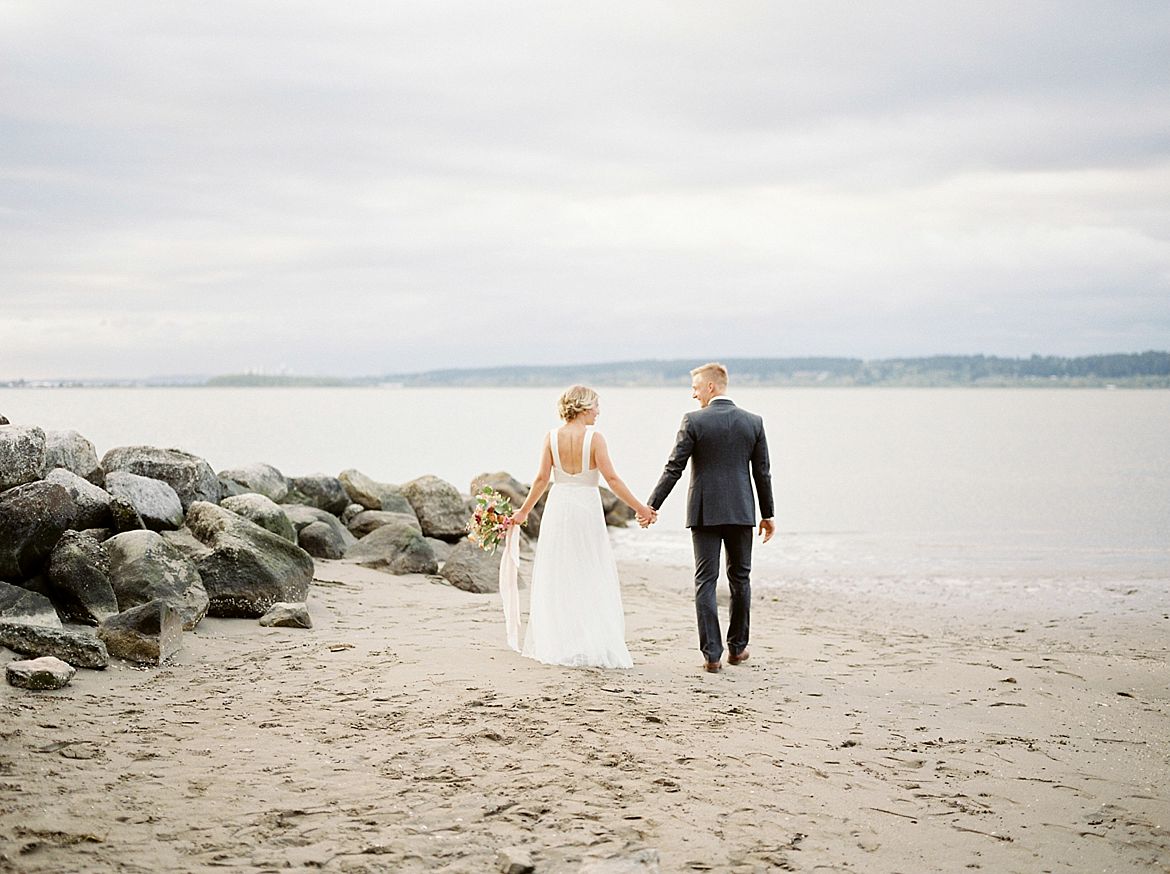 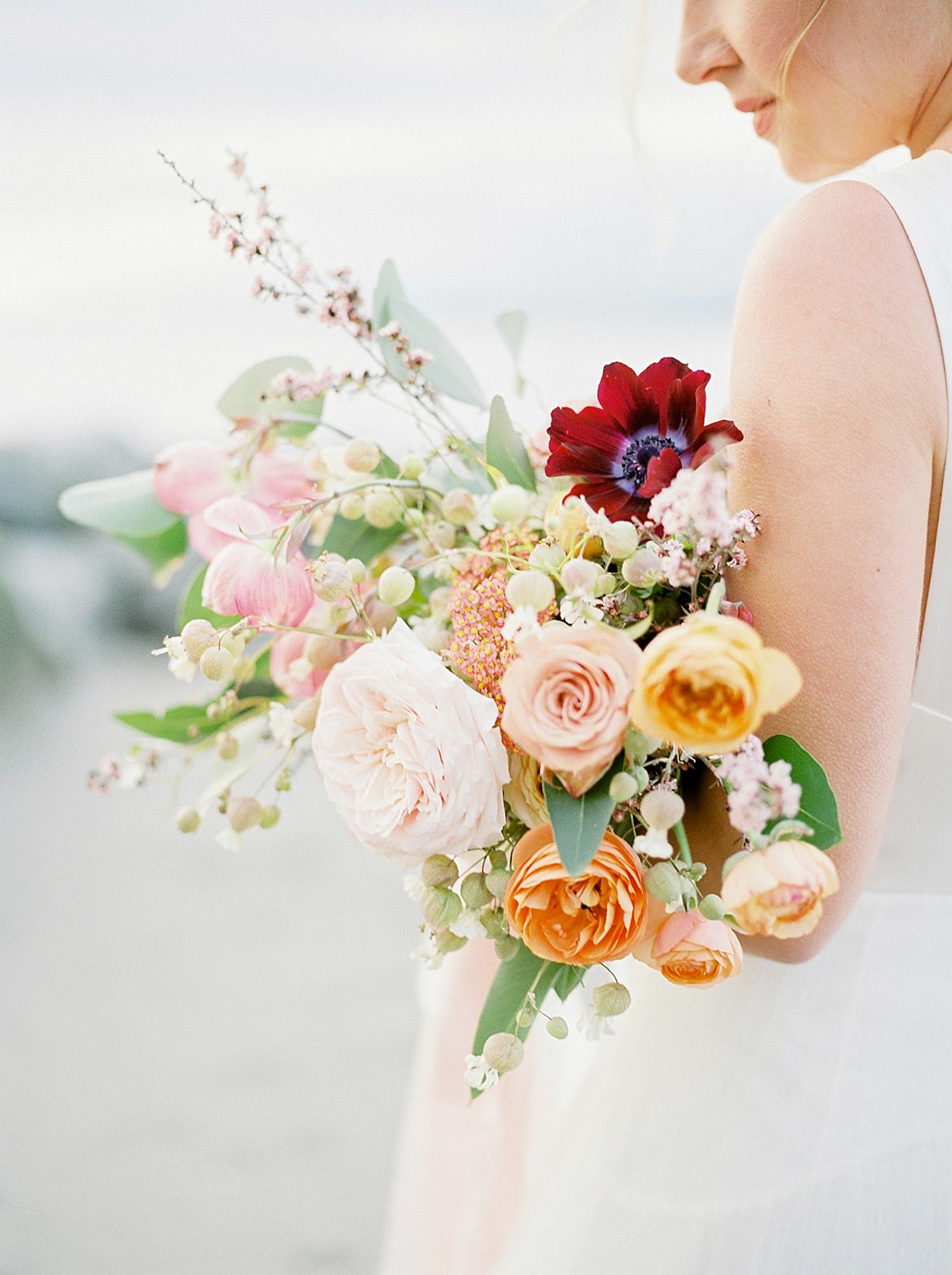 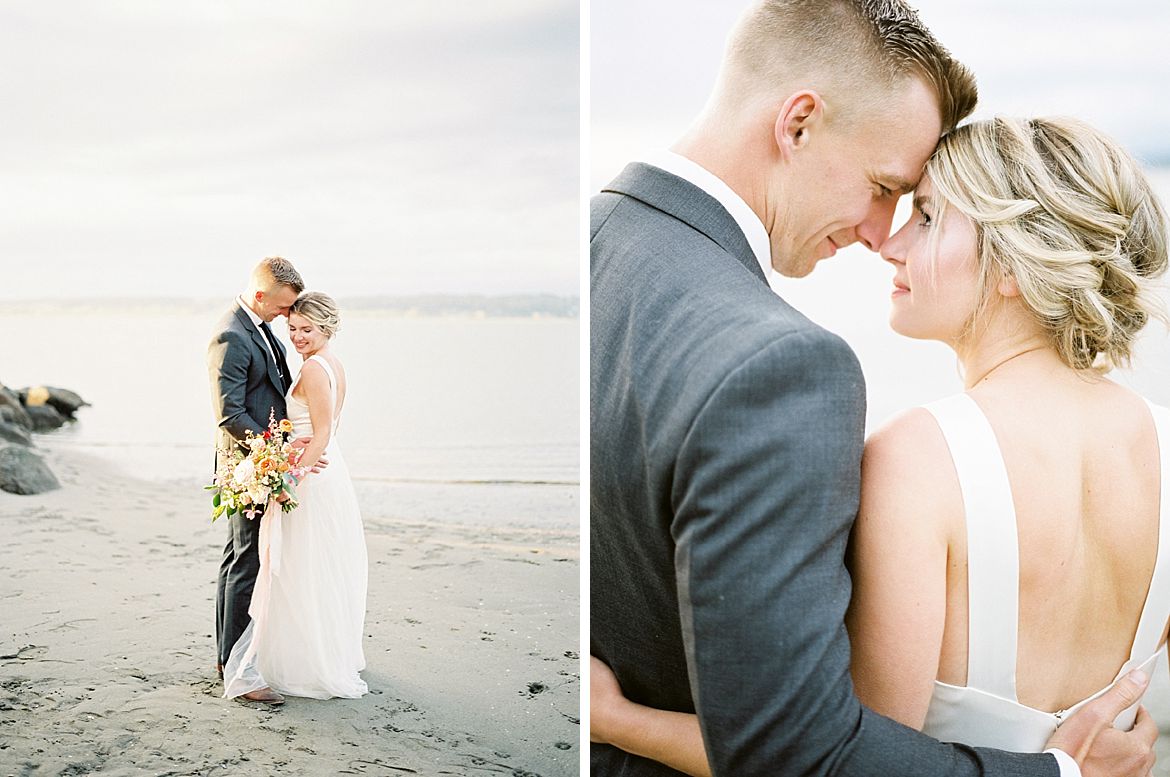 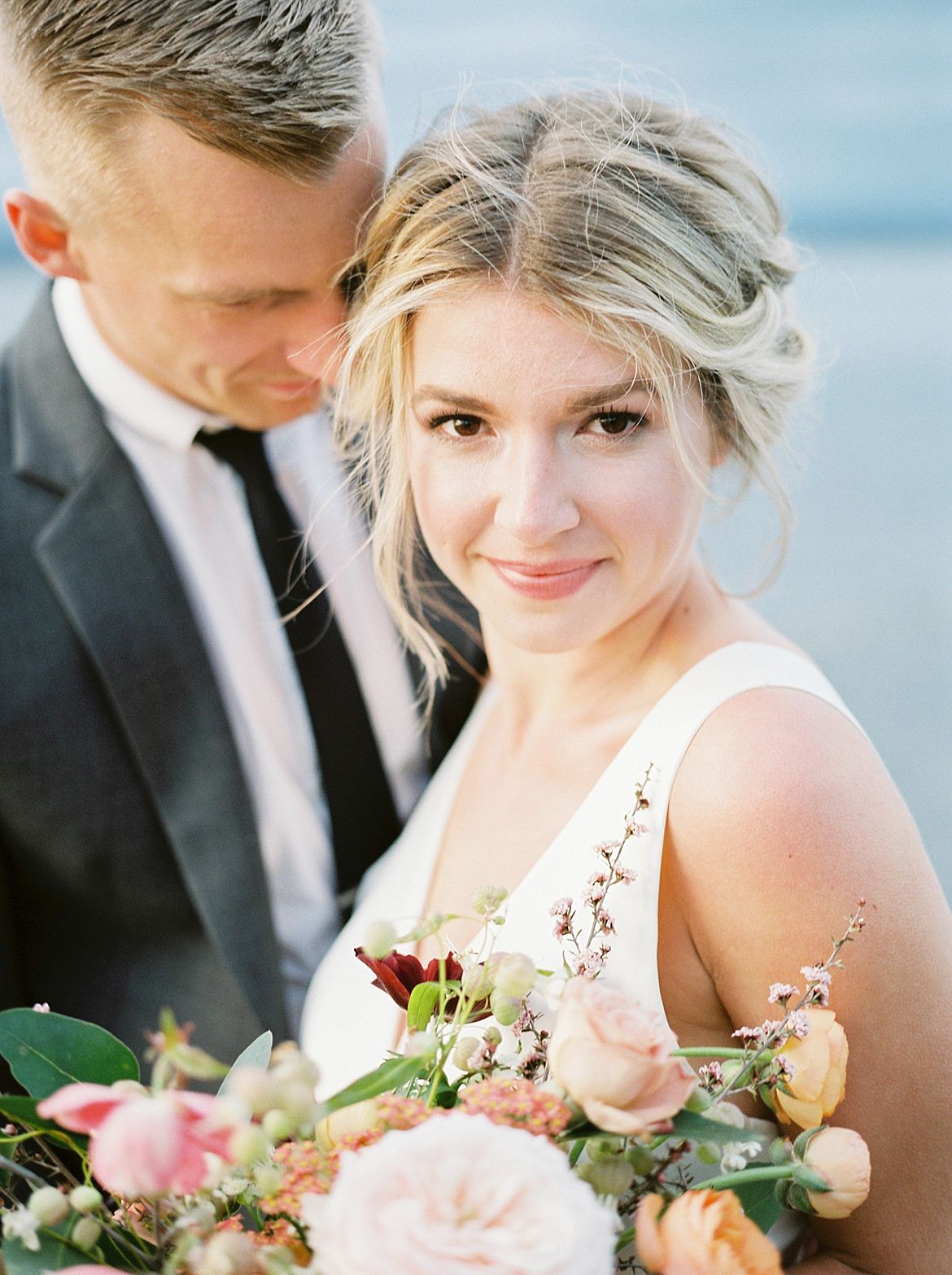 “We were trying to keep our new relationship on the down low for quite some time. Keith was really good friends with Laura’s older Brother. She was nervous what his reaction might be but they had planned a way to share with him at some point, and also, Keith wanted to ‘ask permission’, which Laura was fine with. On one of these sneaky, secret dates at a coffee shop, Laura’s older brother walked in right after they had met up. This sneaky secret date now made things quite obvious of what was going on but her brother pretended to play it cool and wait until Keith had talked to him. Once that had been done, Laura’s brother couldn’t of been happier that one of his best buds was dating his little sister. Permission granted, the rest was history.”

Describe a hurdle you had to overcome during your wedding planning.

“We both come from HUGE families. That being said, it was very hard finding a venue that would seat 250+ without a hefty price tag. We had prayed together for the right place to come for so long. It was getting harder and harder and we had played with the option of slimming the guest list down to close friends and immediate family. We knew this wasn’t something we wanted to do but the options seemed sparse. That thought never sat well with us as we value our friends, family and community SO much. We knew we had to have them ALL there, so thus the hunt returned. Keith ended up stumbling upon our location and venue and we actually ended up visiting and leaving a deposit even before we were engaged! We had about 8 months to plan but we knew we it was worth it and we would never regret that decision.” 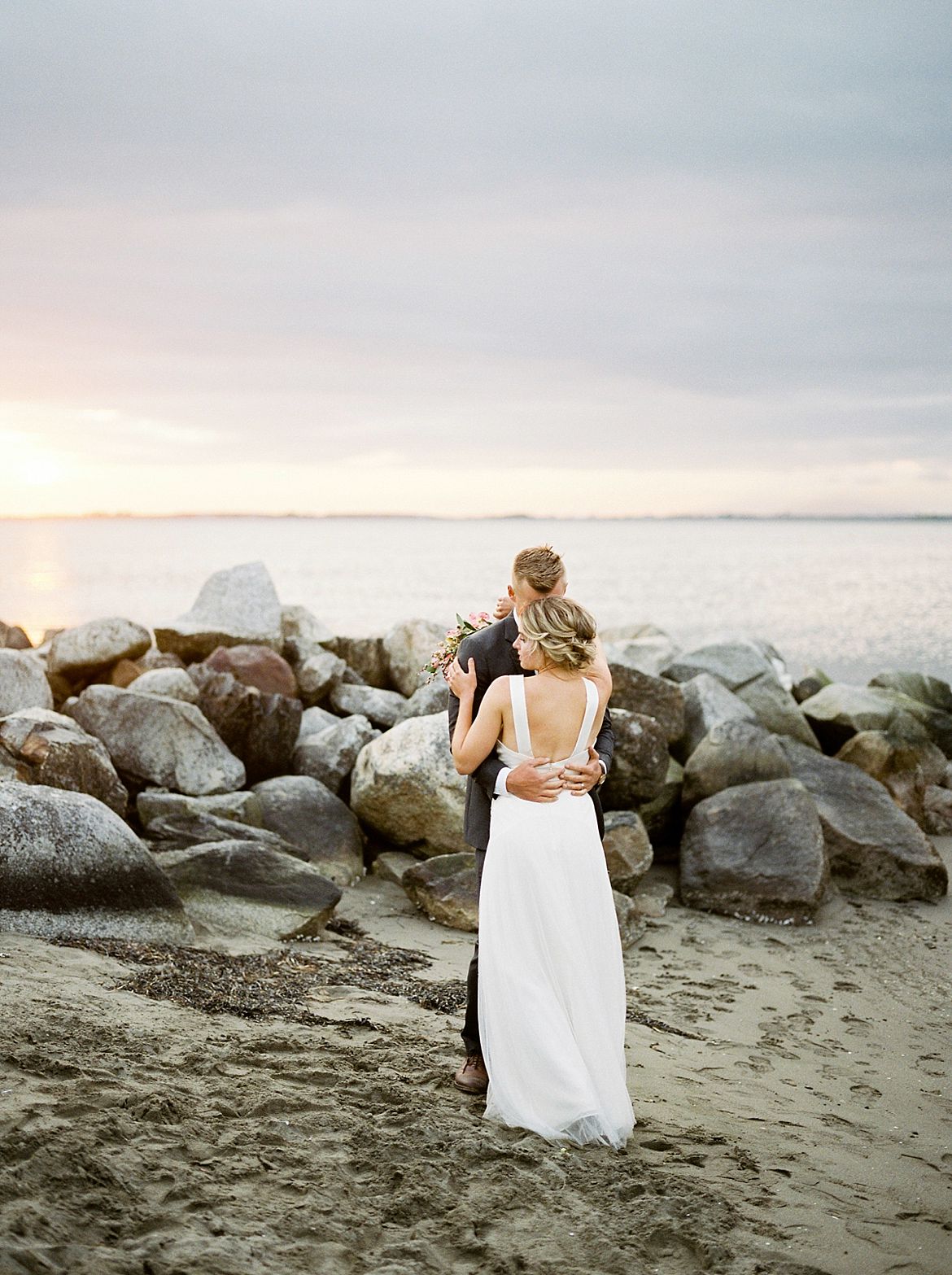 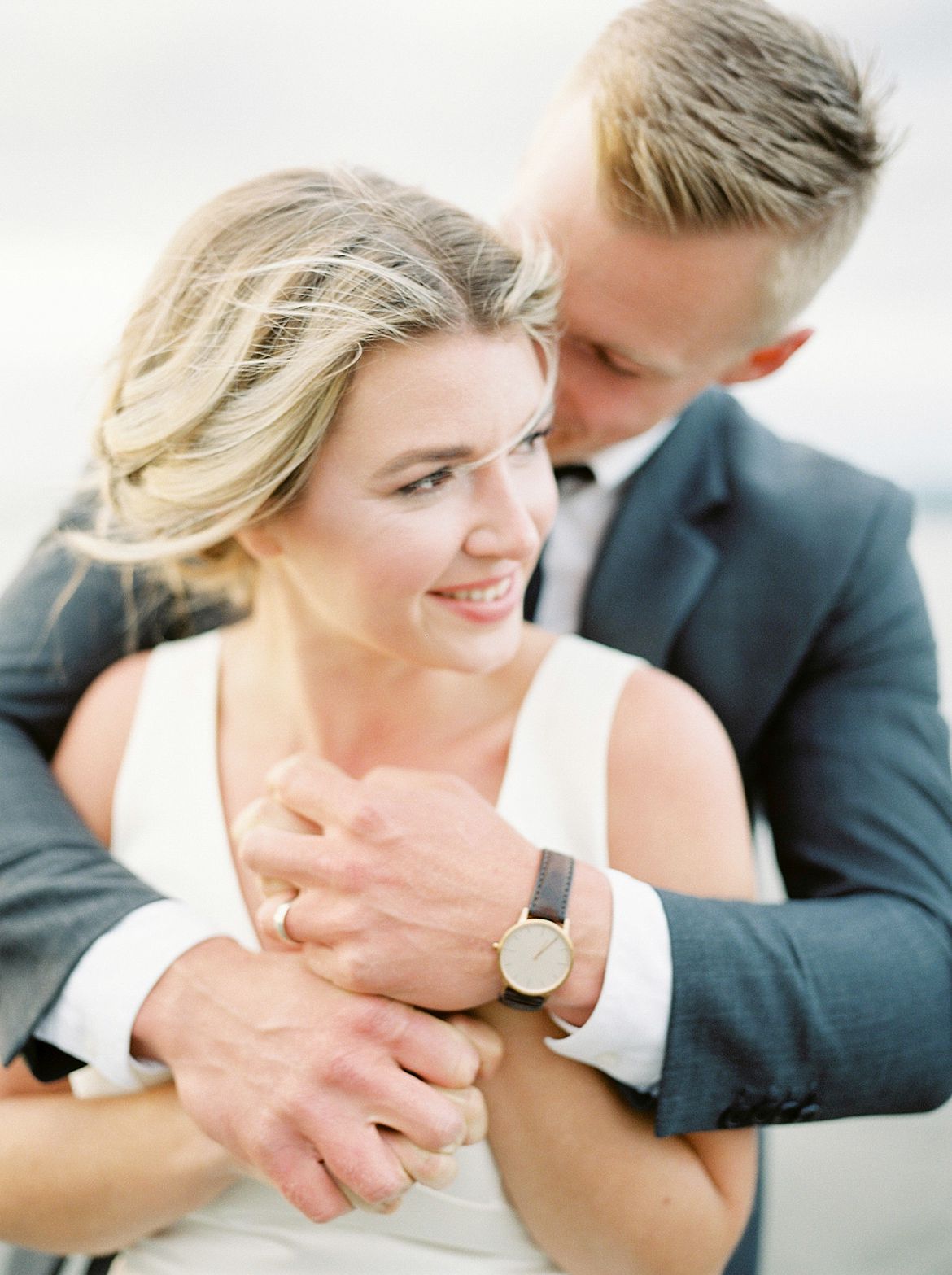 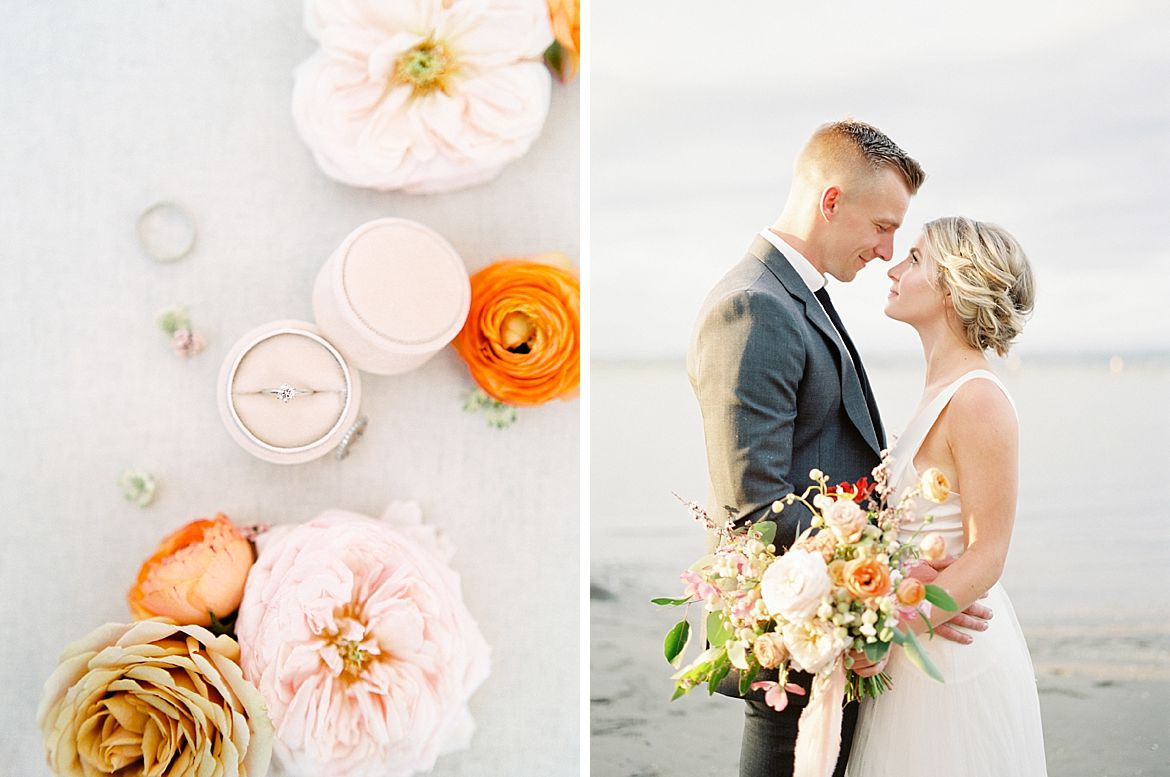 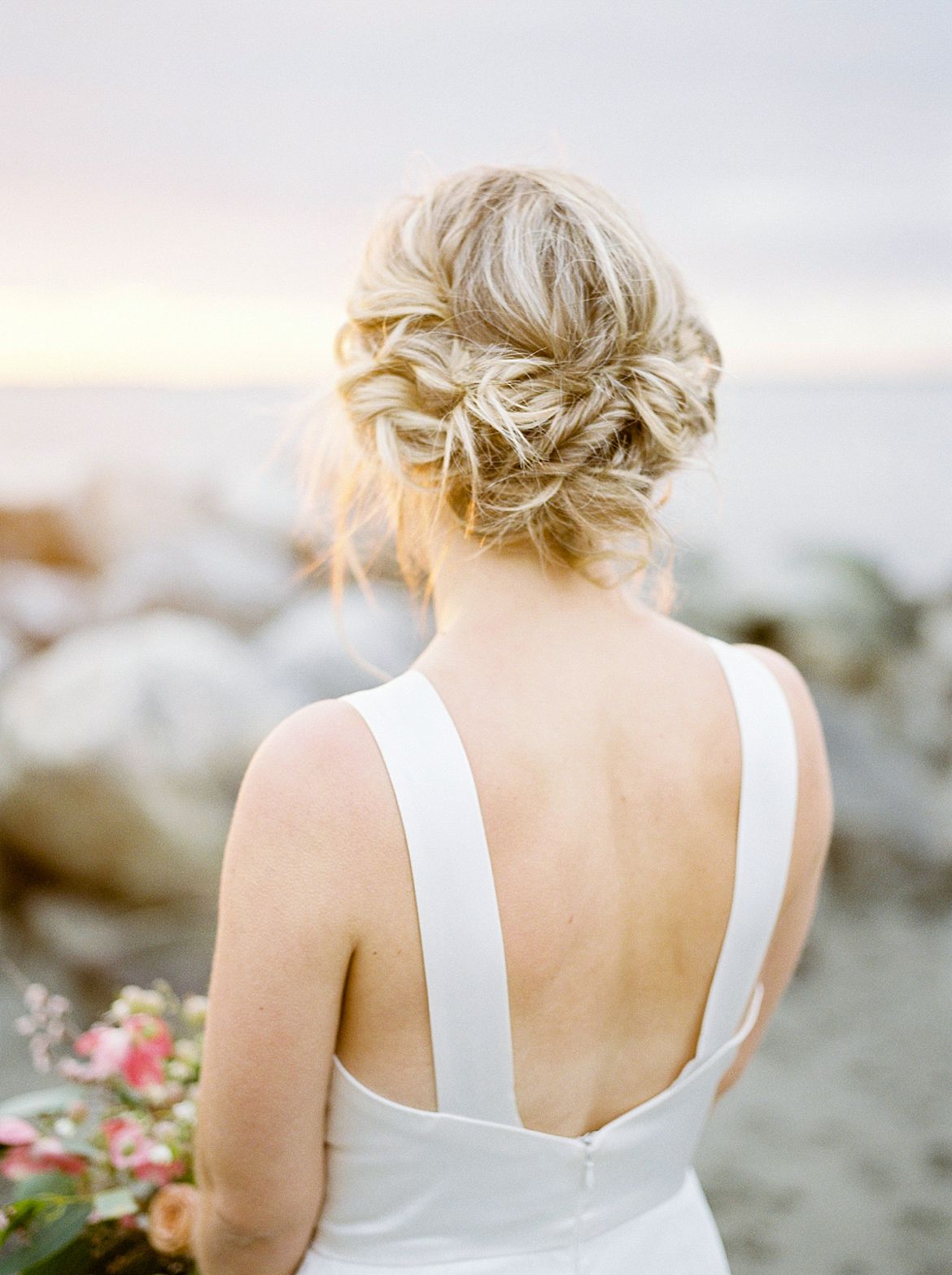 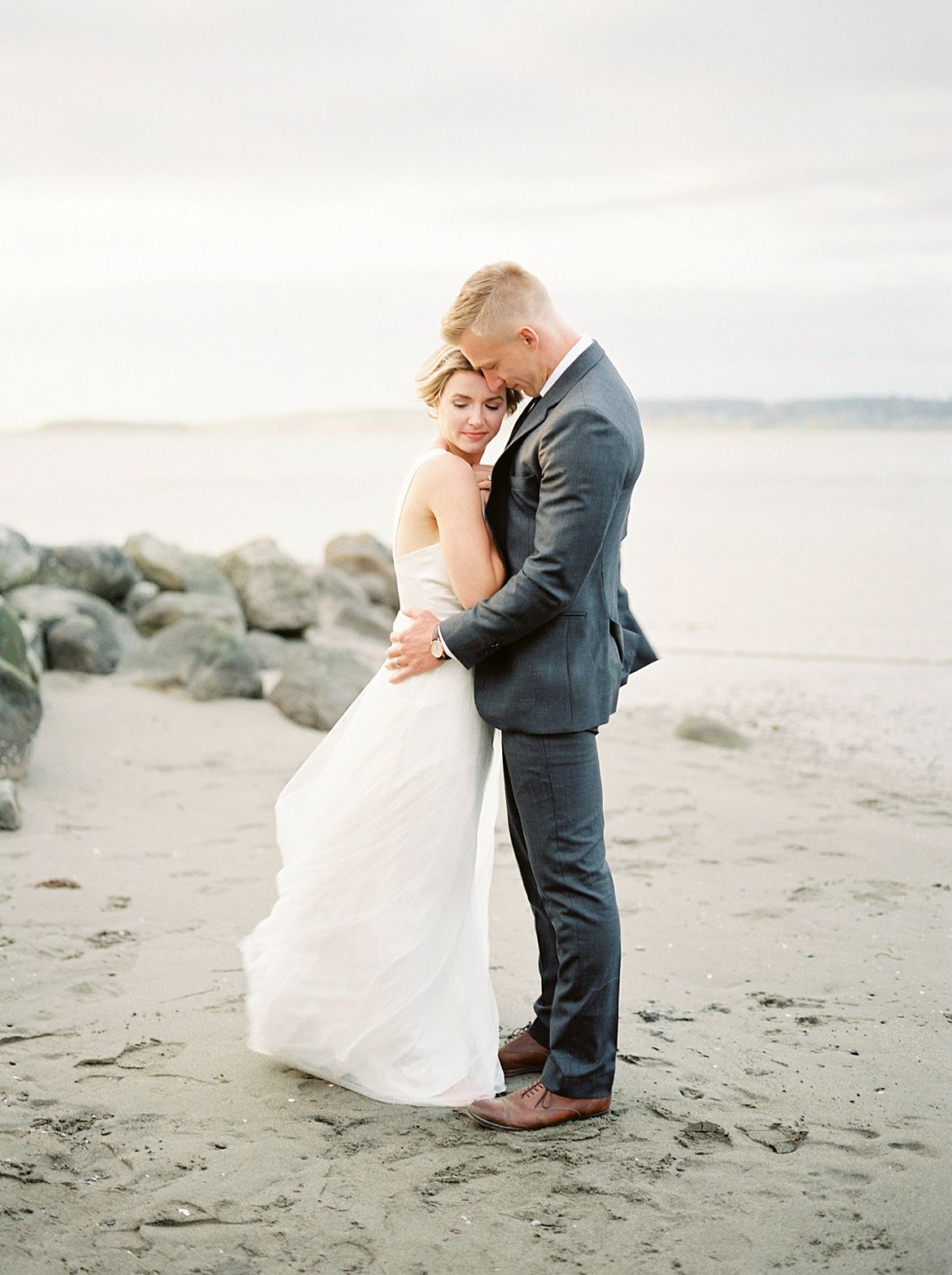 “Love is not affectionate feeling, but a steady wish for the loved person’s ultimate good as far as it can be obtained.” – C.S Lewis

“Serving each other is very important to us. But serving others together as a couple has made our marriage even stronger. We love hosting parties, making food for friends and family, coaching volleyball and basketball at our old high school and serving at our church. Our community is a huge part of our lives and shaped us into who we are individually and as a couple.” 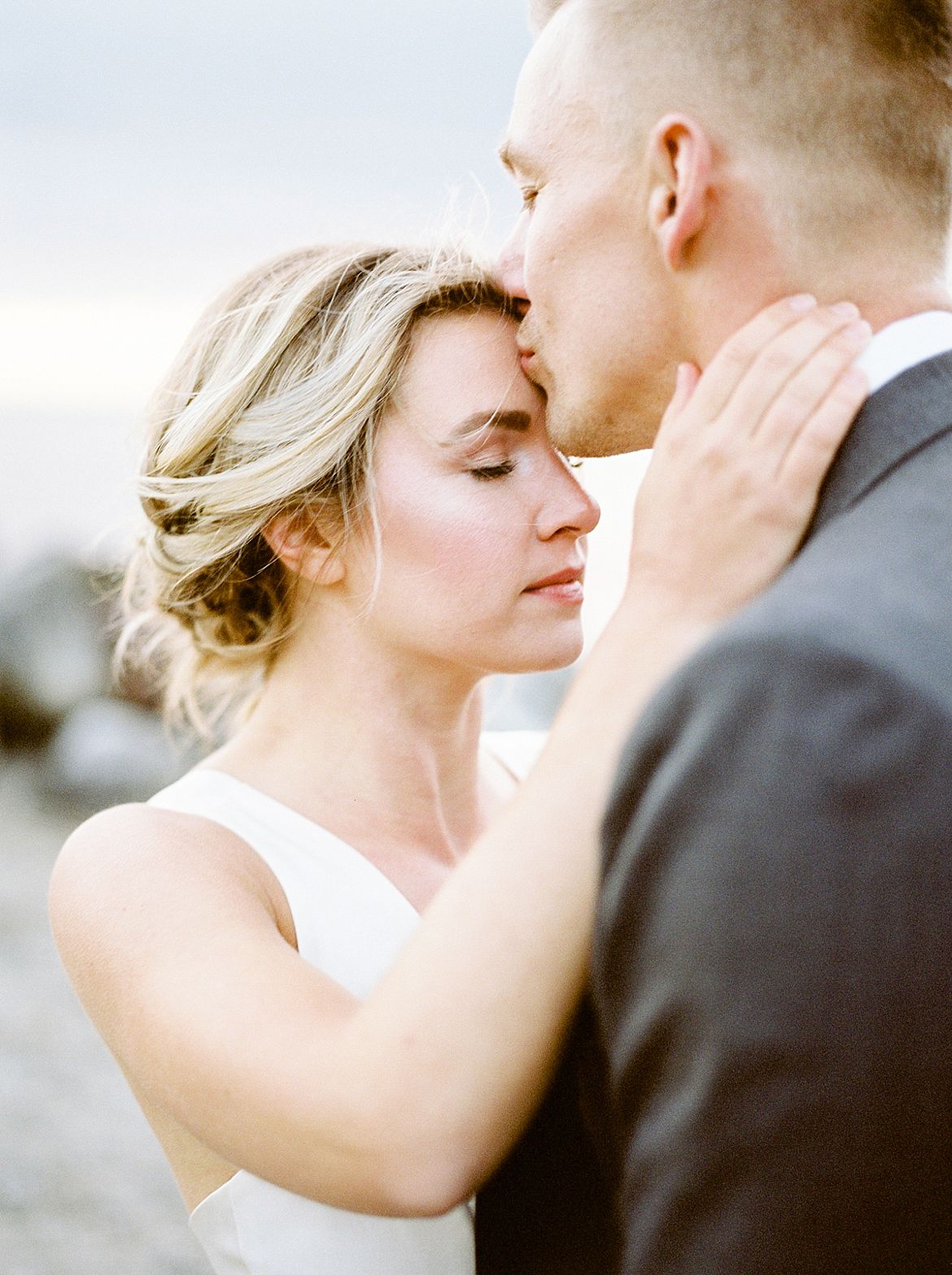 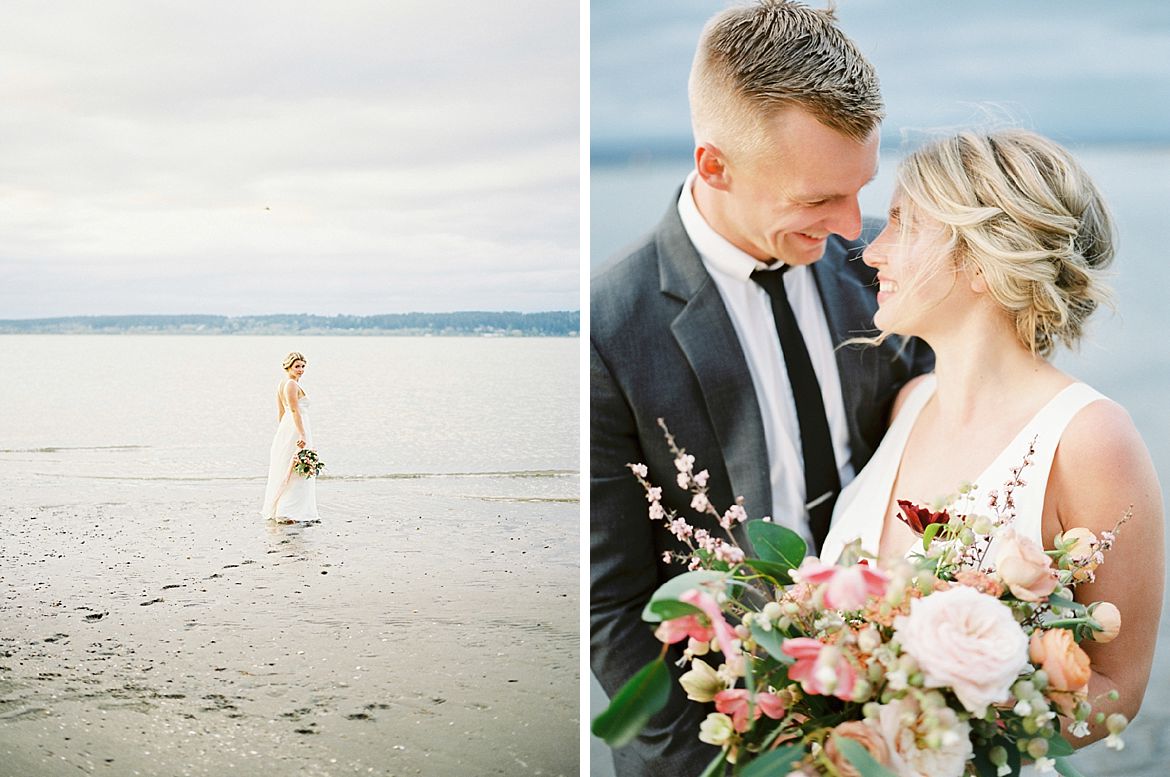 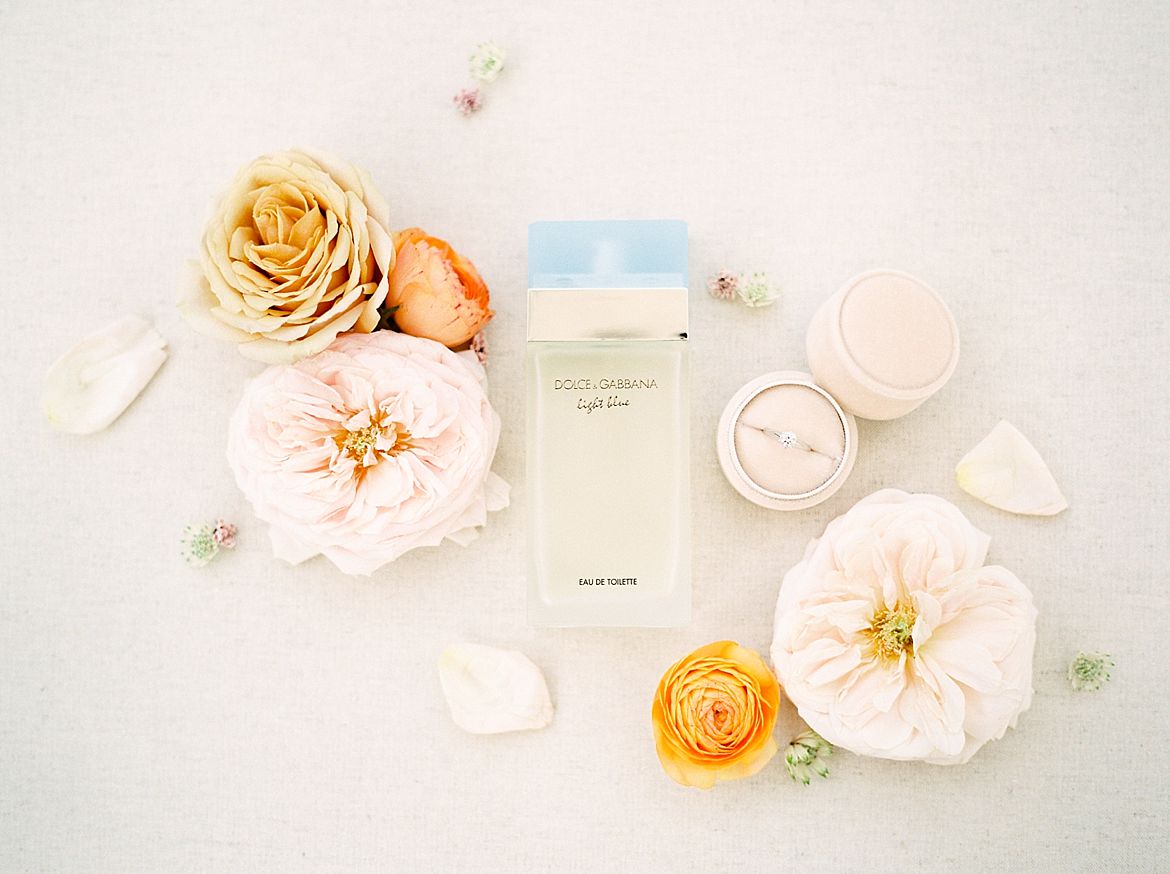 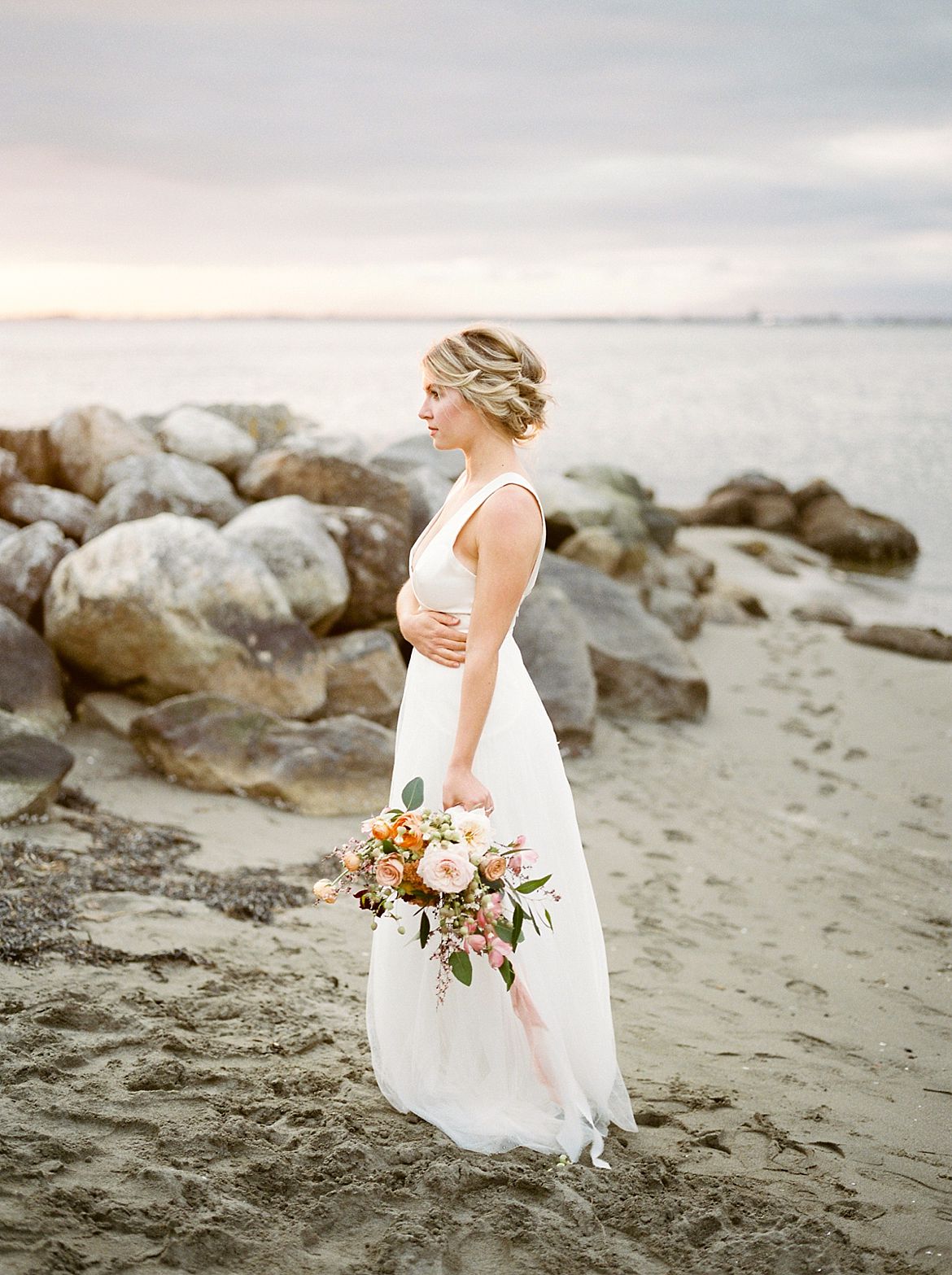