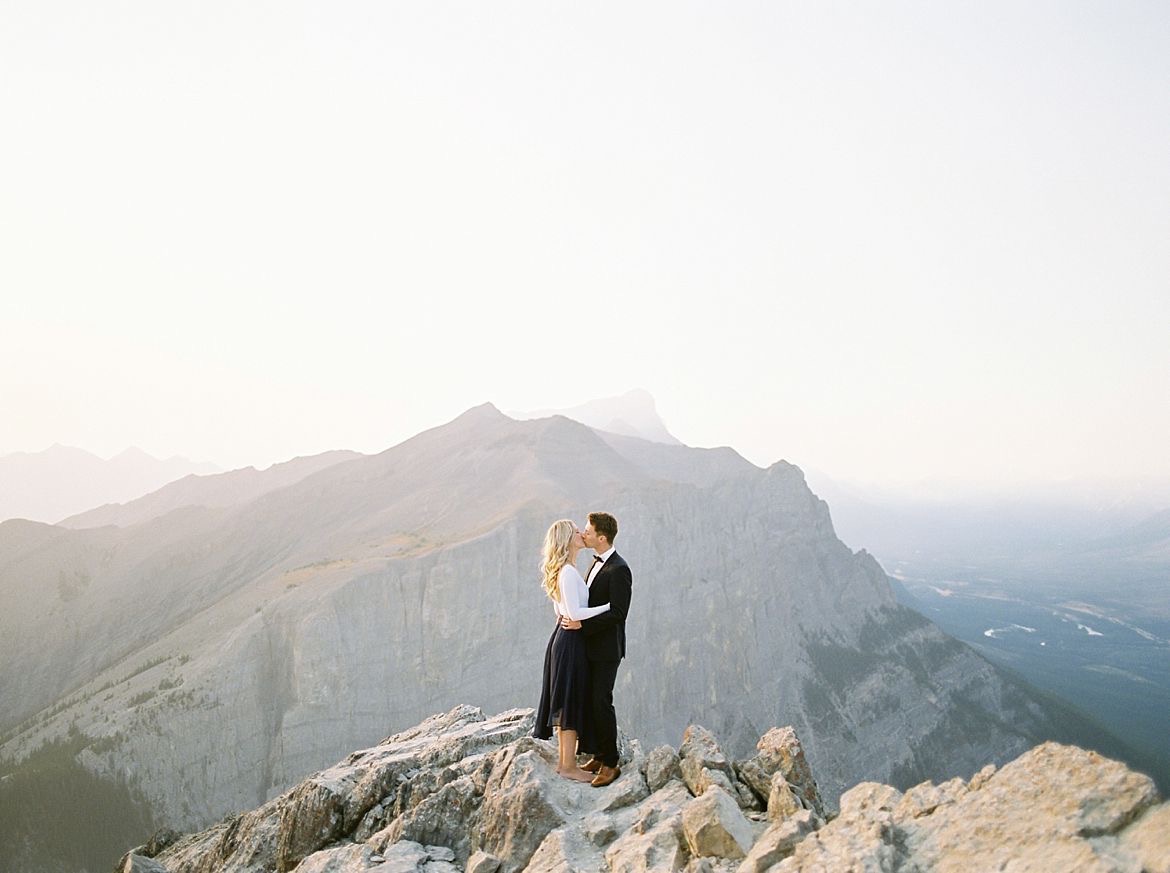 We all have a certain obsession with ease and convenience: everything nowadays, it seems, is specifically engineered to catalyze the largest gain for the least amount of energy. So, naturally, our fascination with this sort of passive reward trickles its way into so very much of our worldly expectation…even love itself. But, love isn’t made of leveled beaches or even rolling hills; love is made of mountains. It’s a vision, a turret of magnificence, yet too often the loveliness fades in the eyes of those who try to scale its difficult slopes—because love is simply that: difficult. Love is a marathon tandem exercise in climb-this-rock, ascend-this-summit, clamor-through-here, and try-not-to-fall, and it’s easy to lose the will to surmount it when you thought the mountain a salt flat. In love, however, you have a companion, a personal champion who whispers encouragement and offers an extended hand to pull you up from the obstacle you cannot reconcile alone. More still, your partner finds just as much of a comrade in arms in you, and the whole operation becomes an act of holding on and letting go—together. But here’s the truest beauty of it all: climbing those mountains, scaling those peaks… it’s the only way you’ll ever find yourself high enough to look out into the world and see its full beauty, and to do so with another makes the effort even lovelier still.

Mason Neufeld had the immeasurable pleasure of photographing James & Ashley with their hard-fought peaks made manifest: a precarious climb to the Canadian Rockies punctuated by the most elegant of mountaintop anniversary sessions. It makes for a stunning picture of the wonders of our natural world—but their joy, their love… that is the true sight to behold.

A word from Mason Neufeld:

“This magical session is one of my favourites that I’ve photographed for so many reasons.

Ashley & James celebrated their third wedding anniversary this year and I had the pleasure of capturing this special milestone for them.

We climbed to the very peak of Ha Ling in the Rocky Mountains of Alberta. It was quite the humbling experience, an honour to me as a photographer, to create art in such an awe-striking location; not to mention that I was capturing the love story between two incredible humans and their commitment to each other.

This pair is so sweet and gentle with each other. The climb up Ha Ling was quite gruelling at times, but they helped each other along as a team with constant words of encouragement and affirmation. Be it summiting a mountain, or doing life together, these two are doing it right.

We were blessed with the most beautiful sunset upon summiting Ha Ling. The final photographs are everything that we had dreamt of. The genuine tangibility of the film from The Canadian Film Lab captured the lovely light so well. This went so well with the simplicity of the session—allowing focus on just nature & love.” 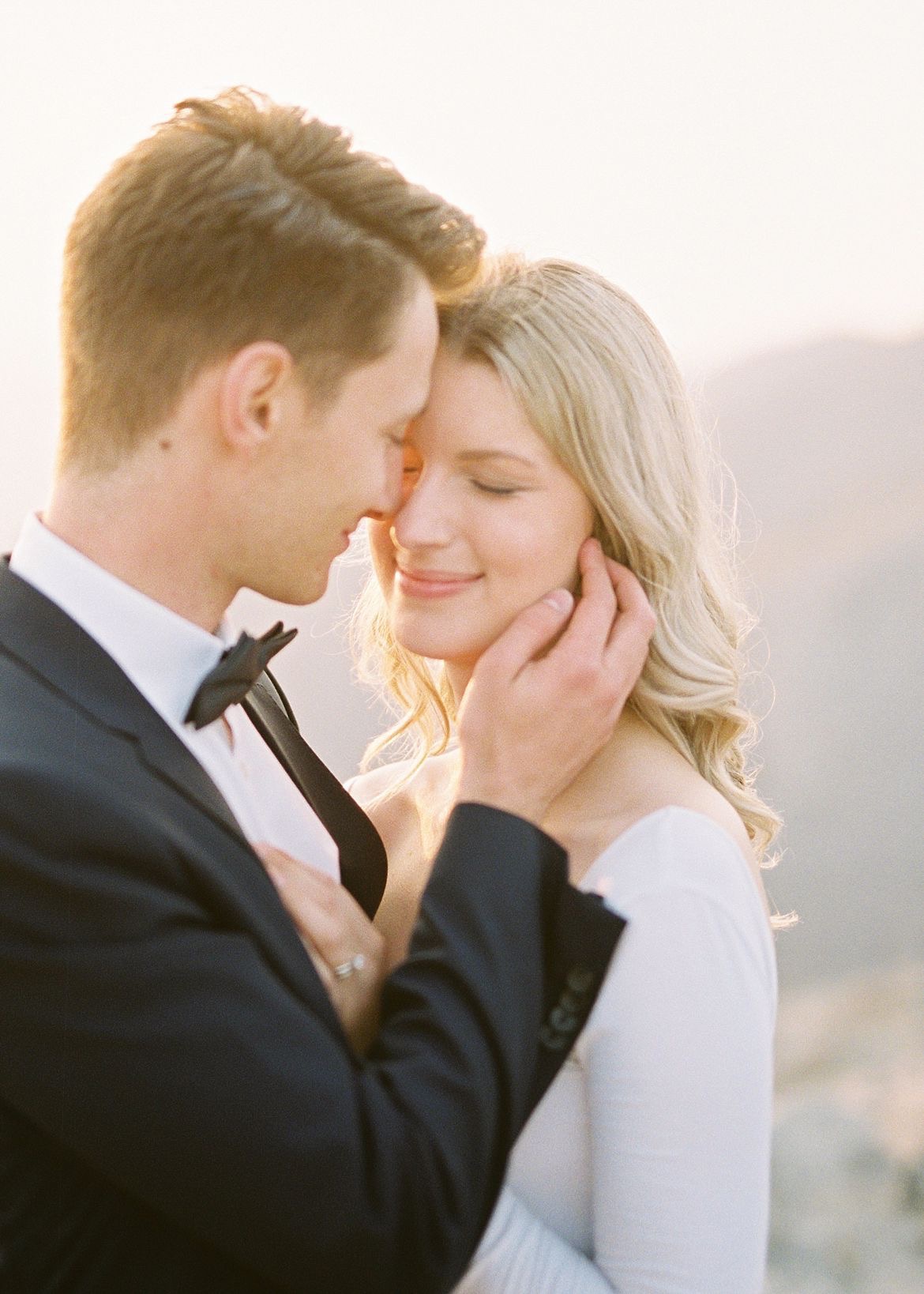 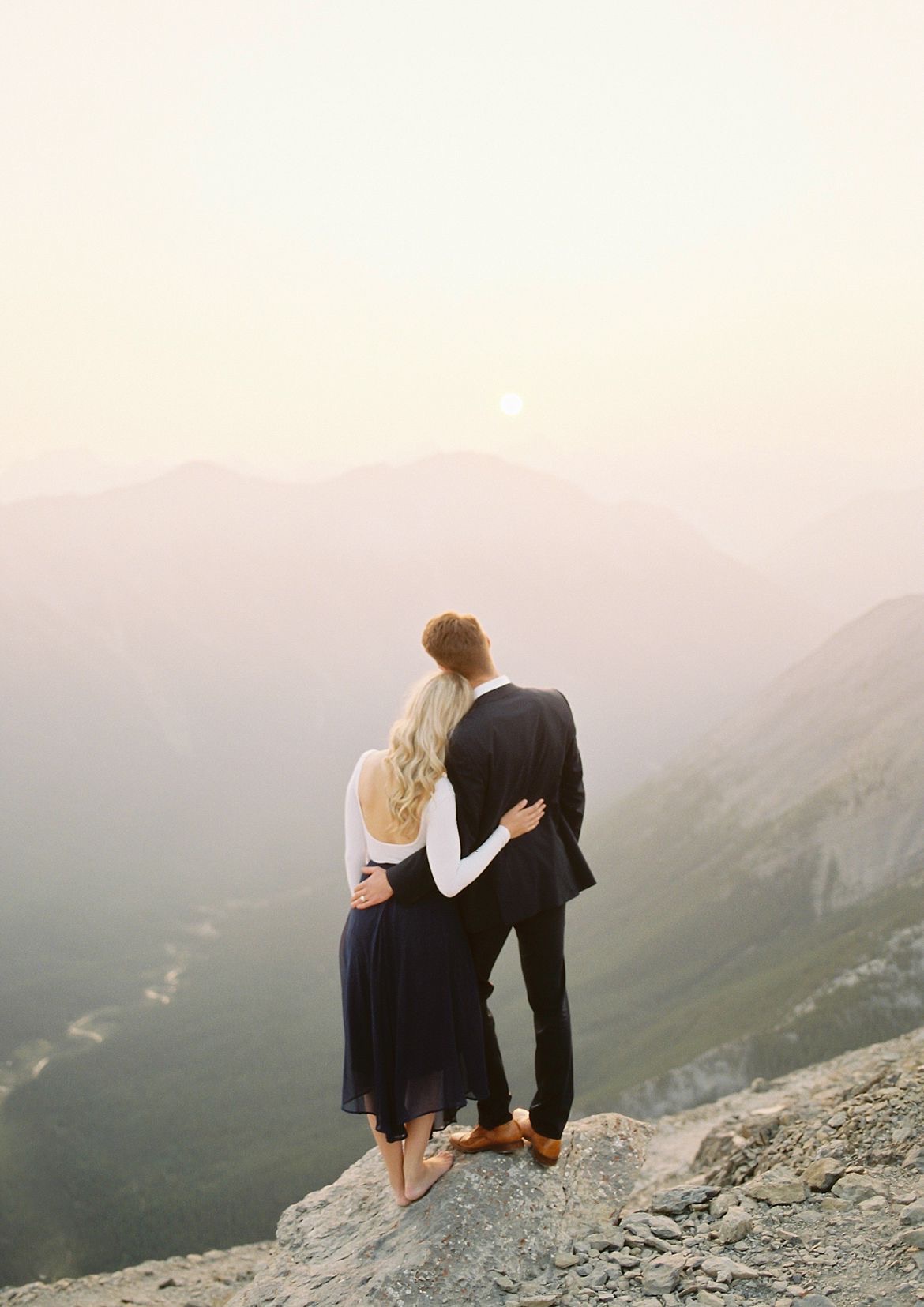 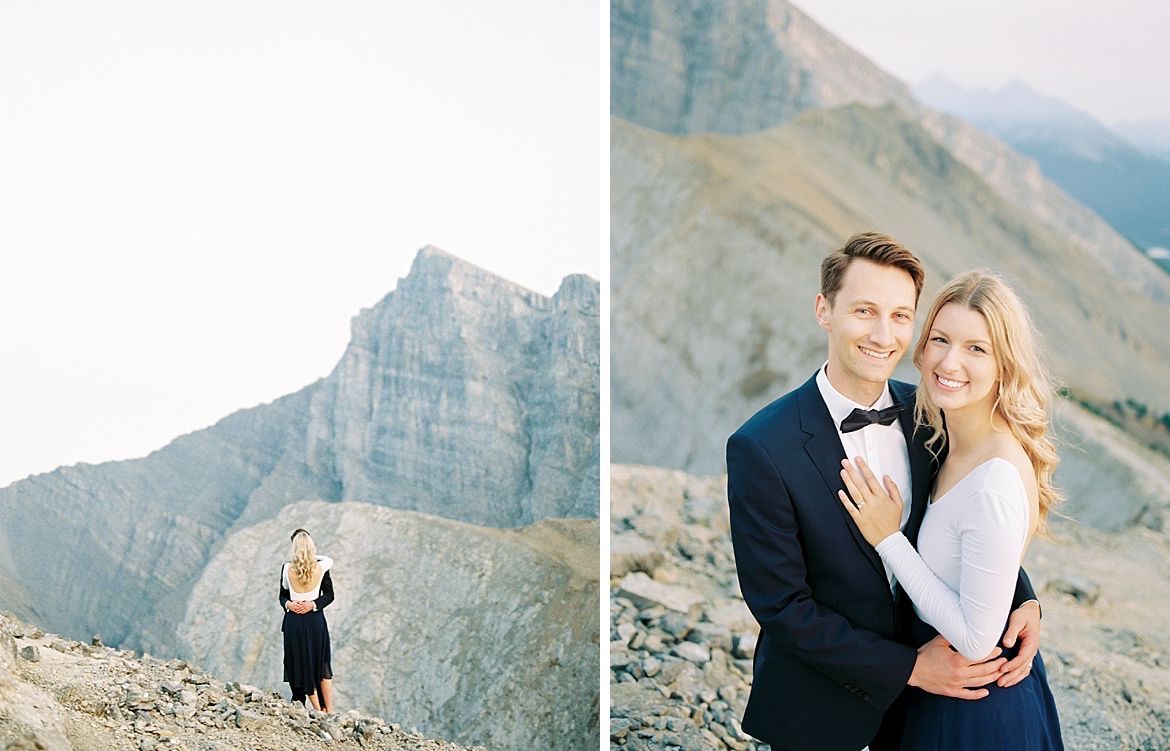 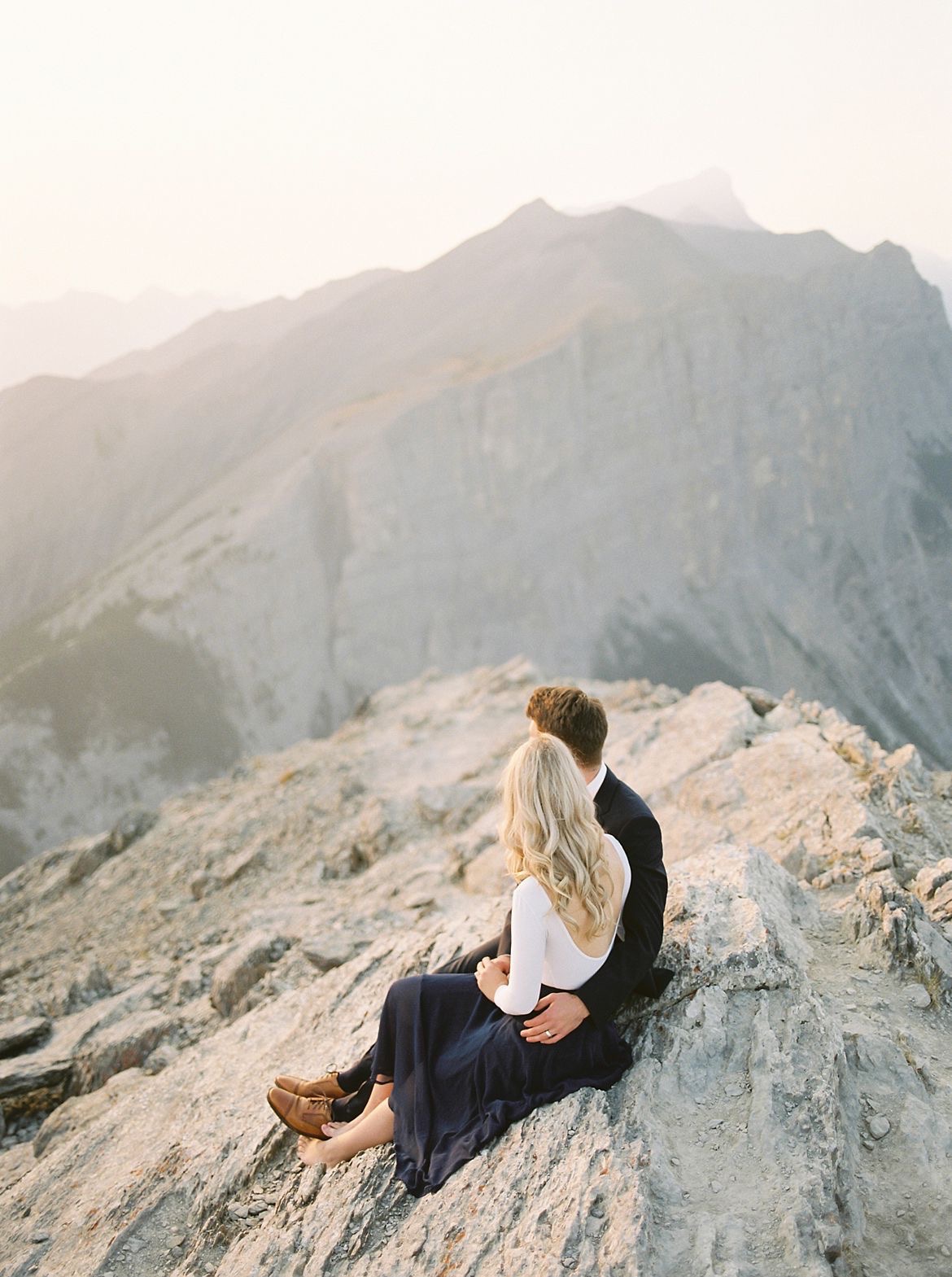 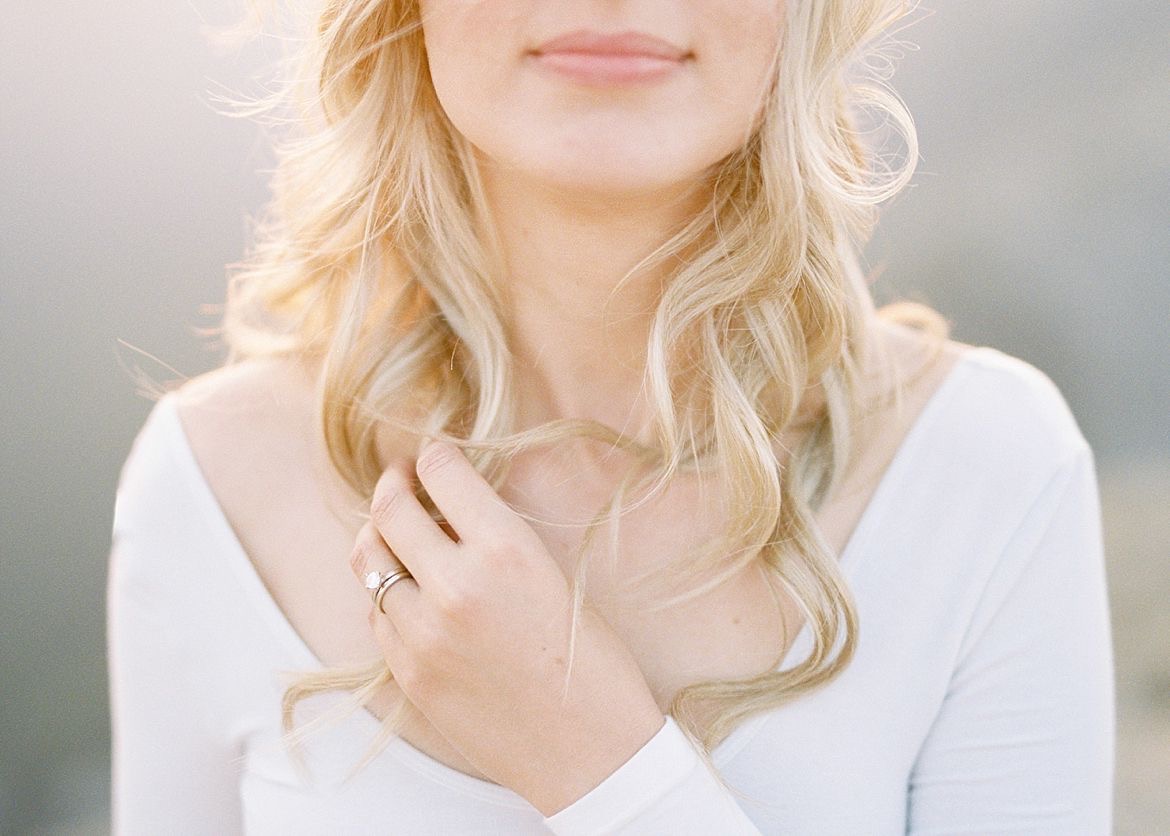 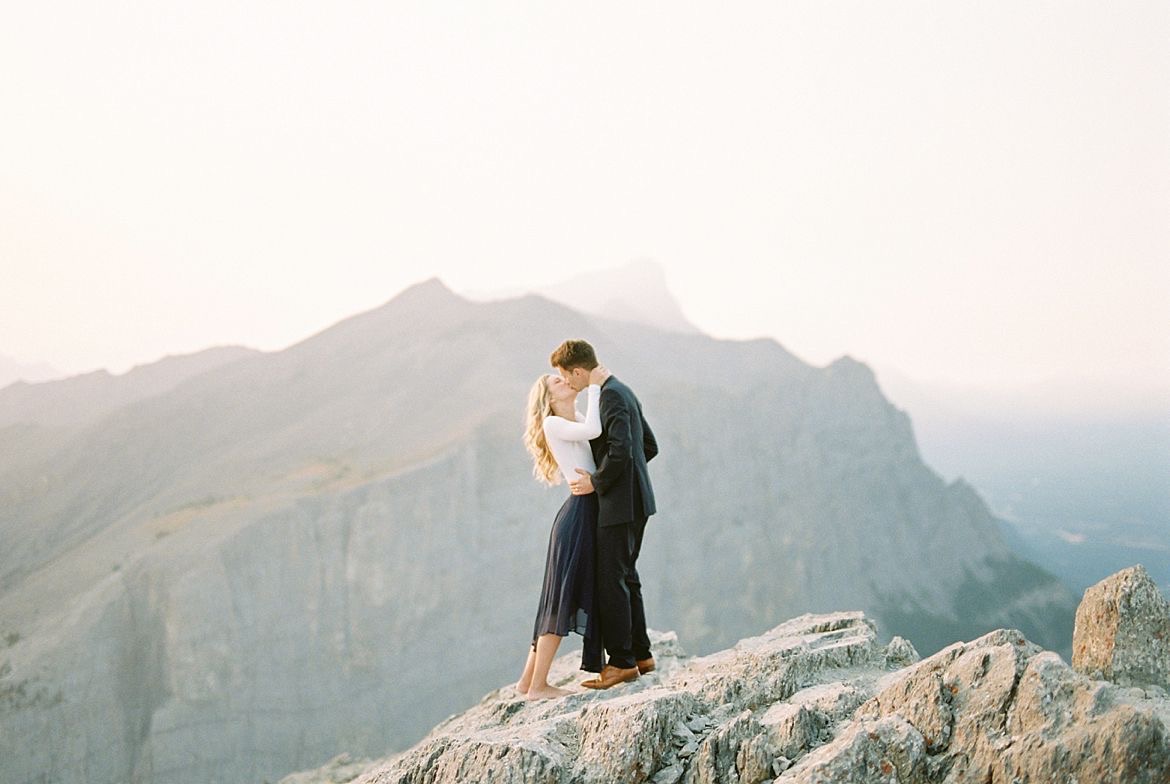 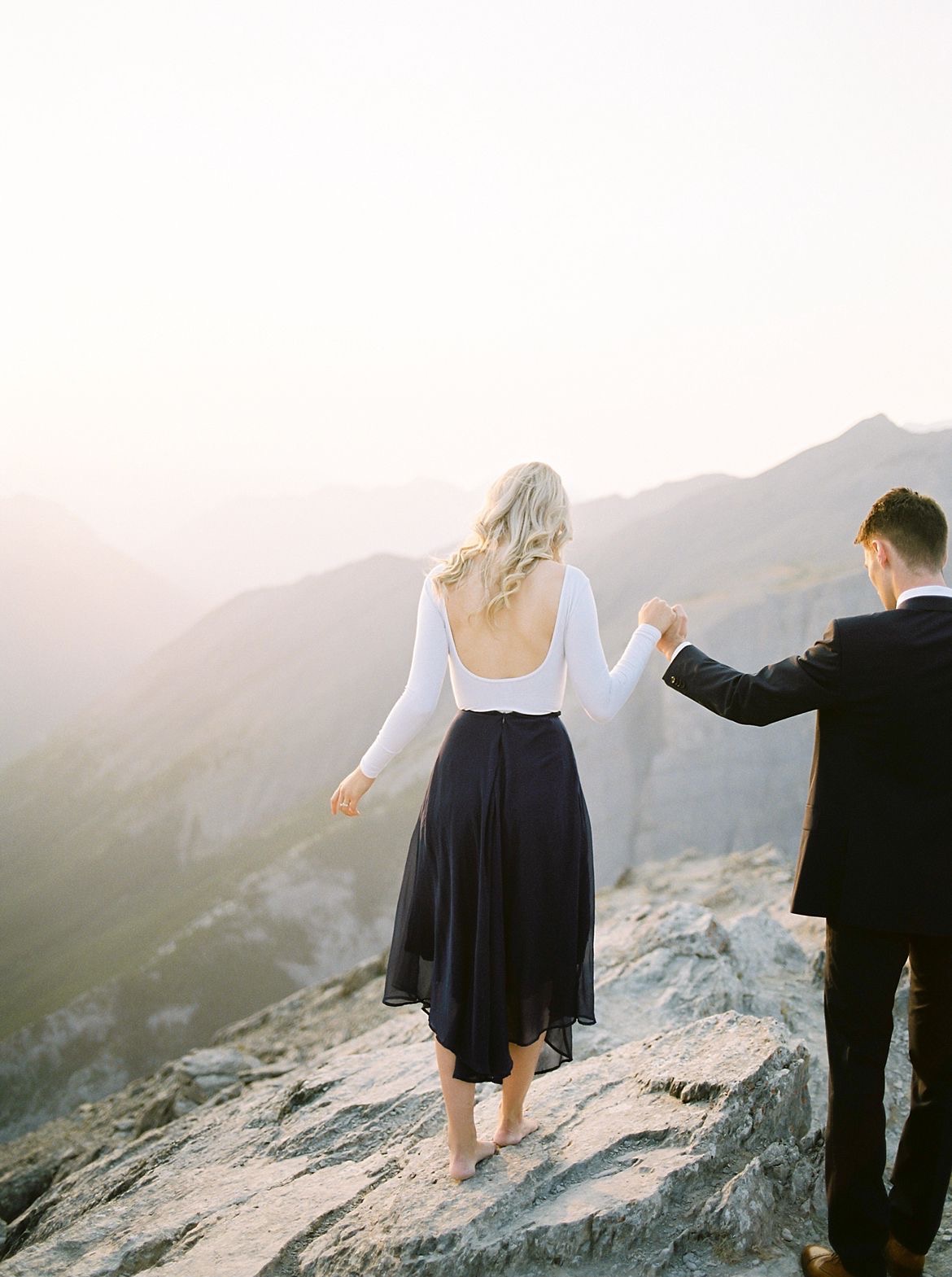 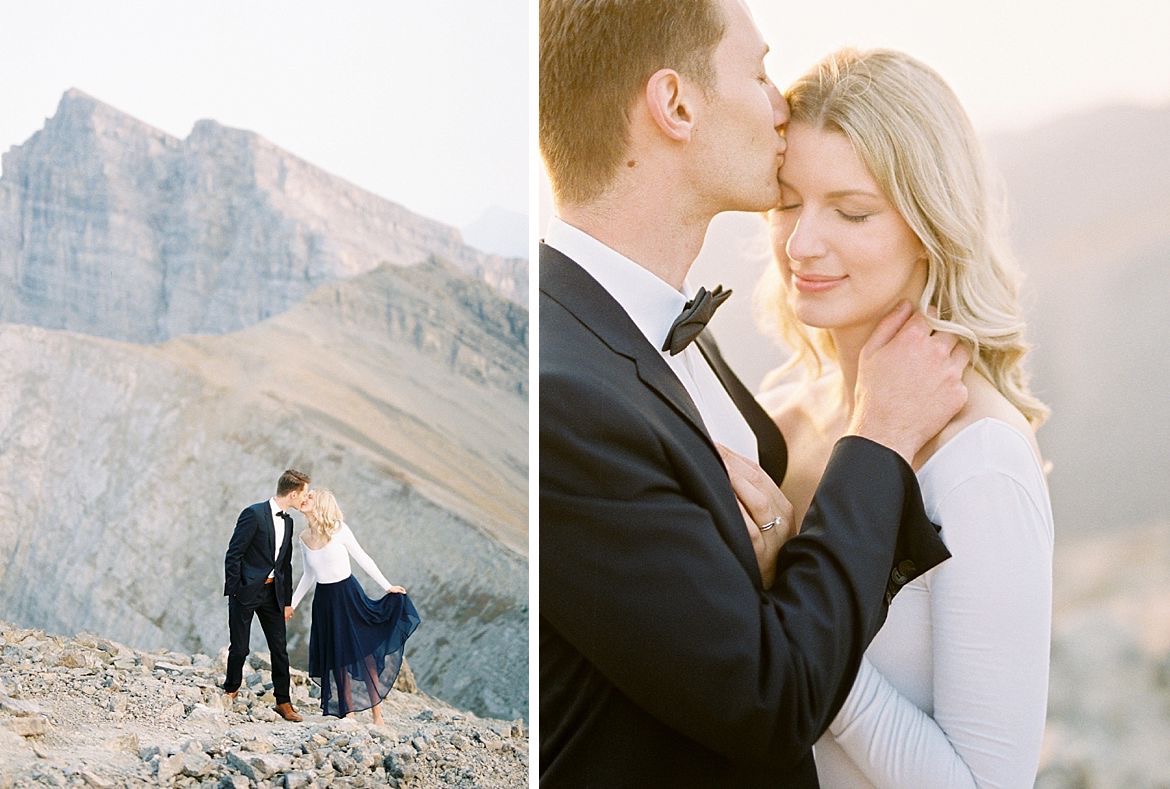 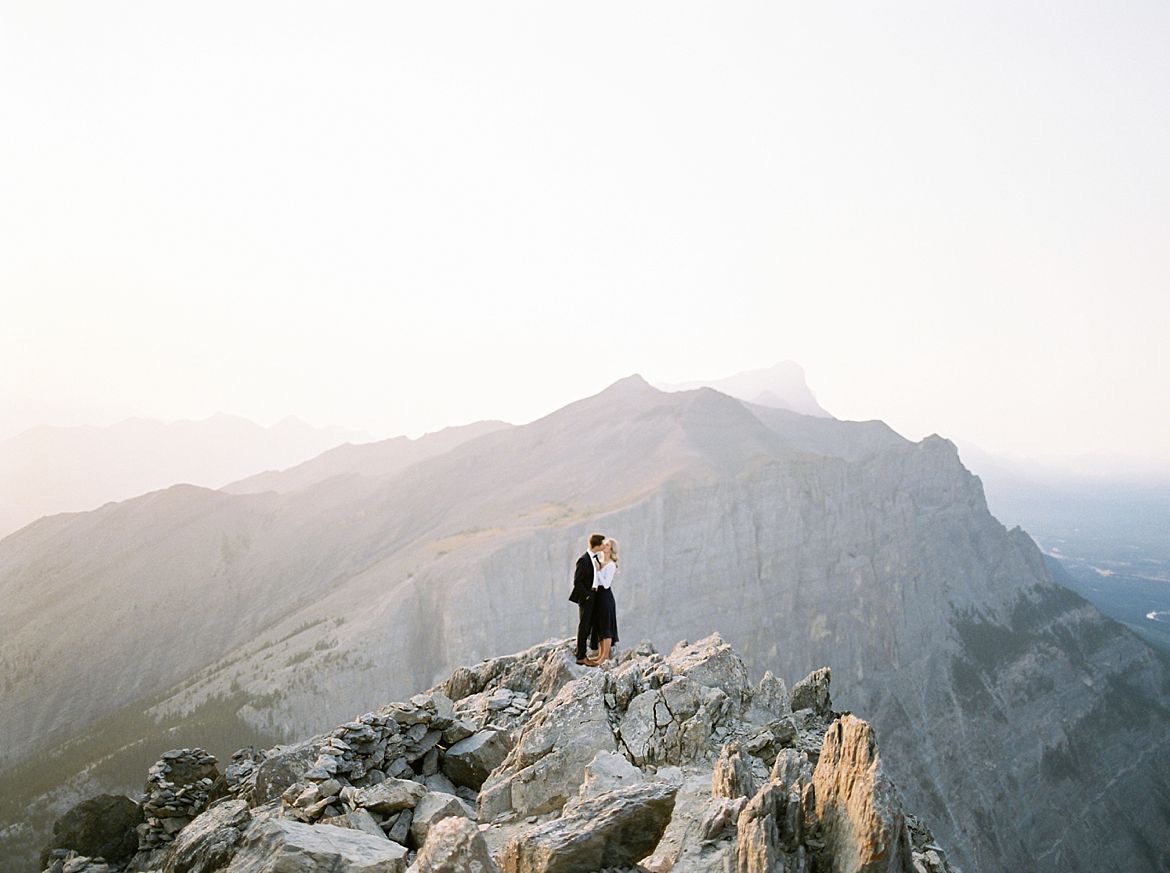 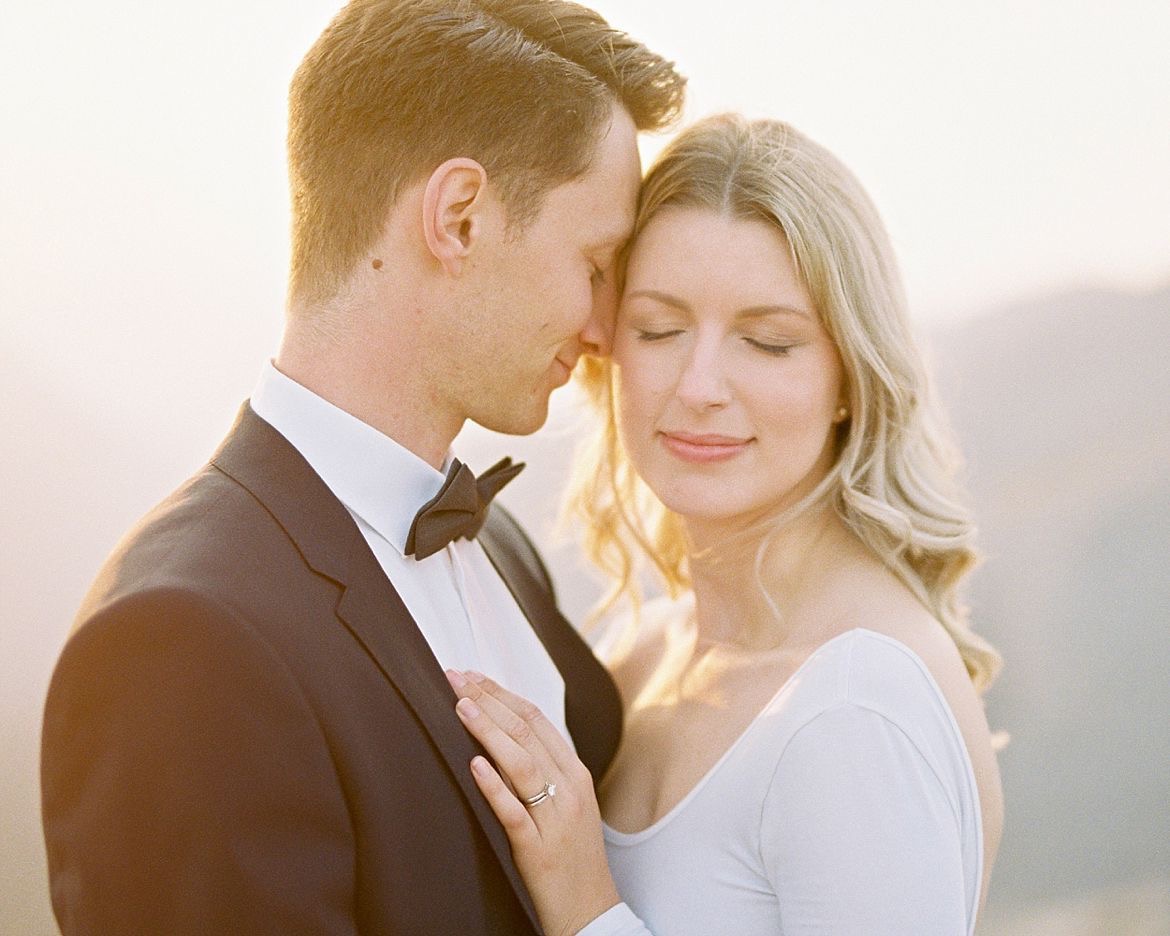 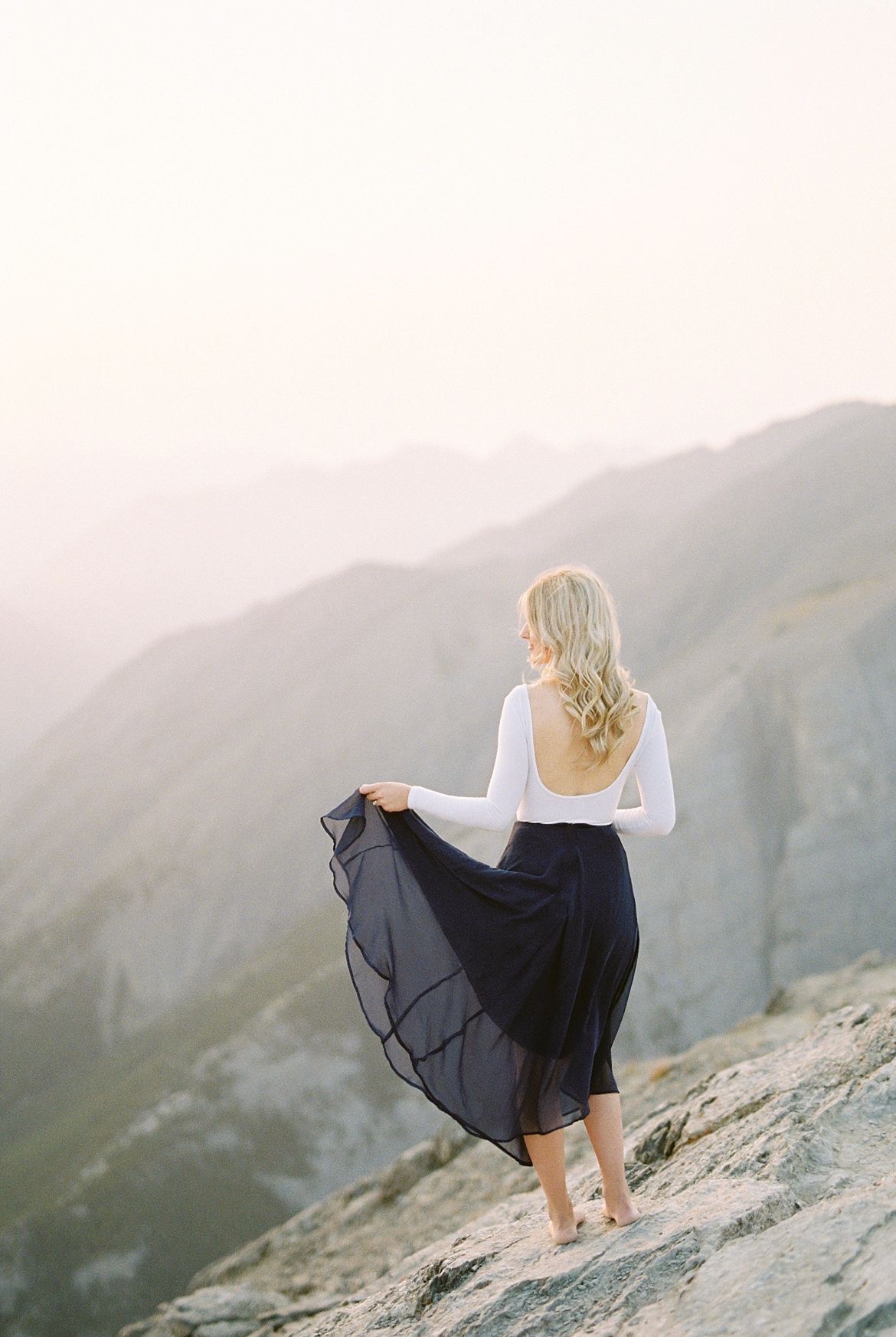 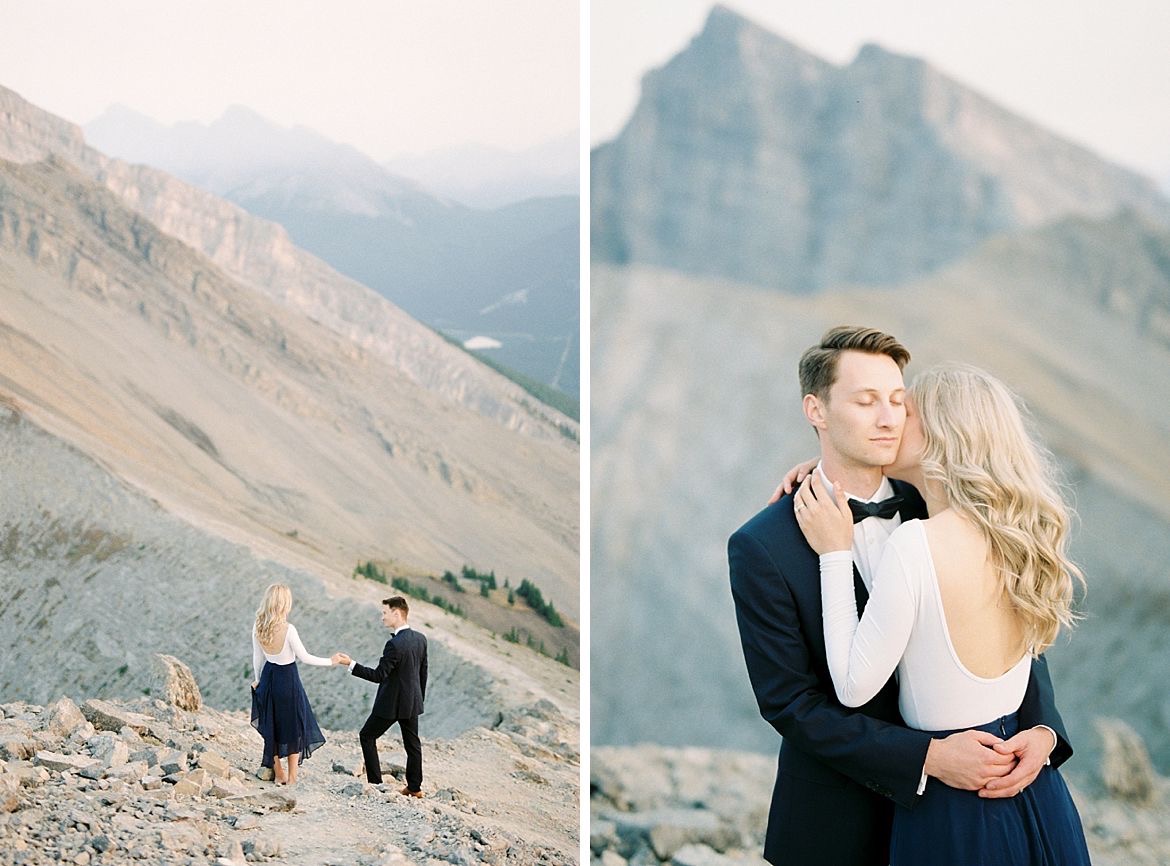 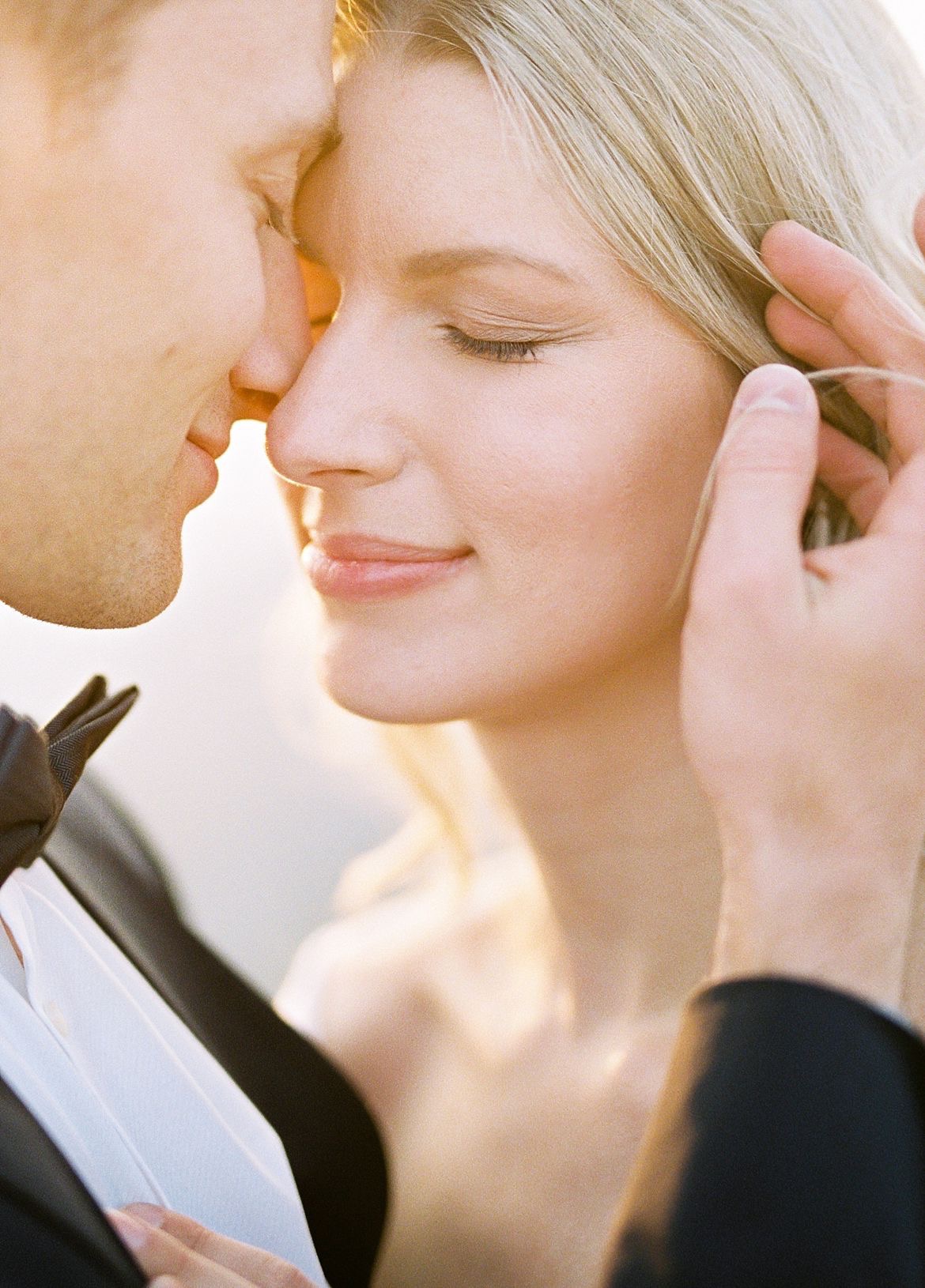 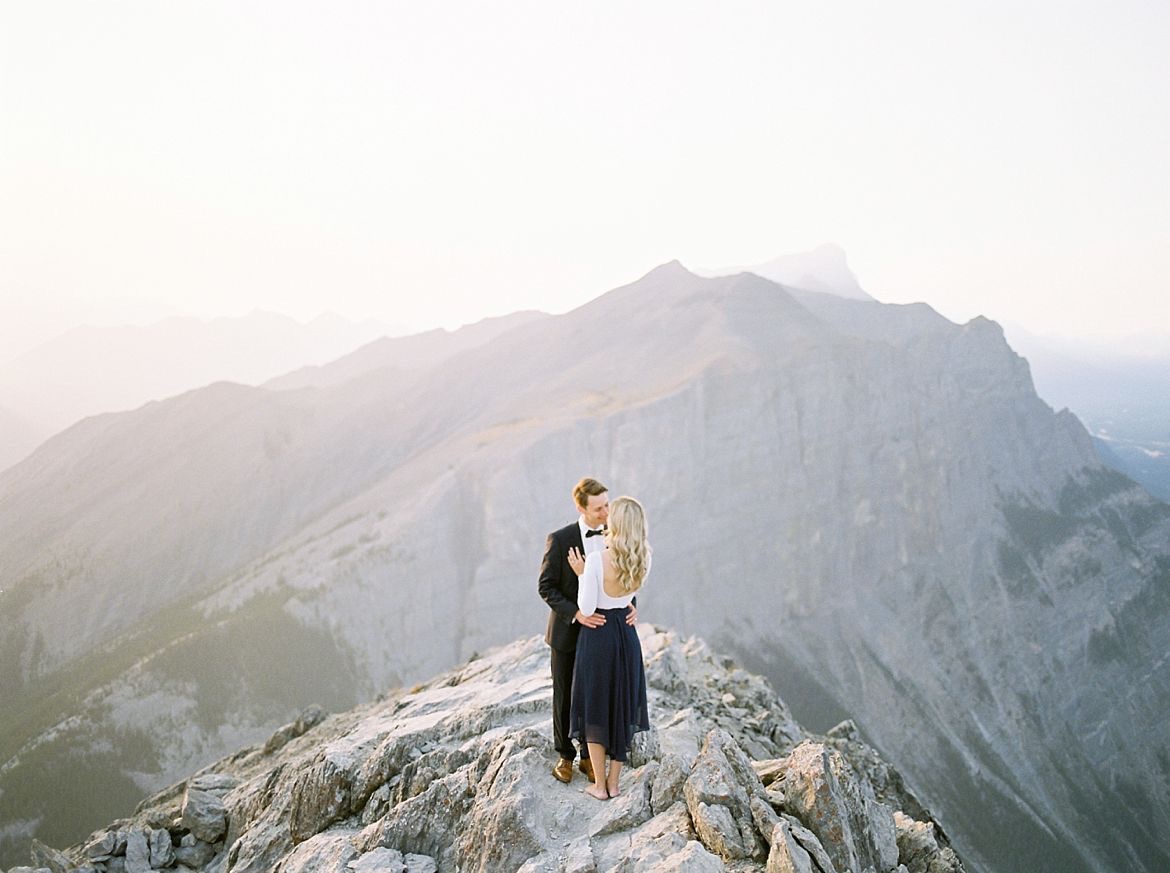 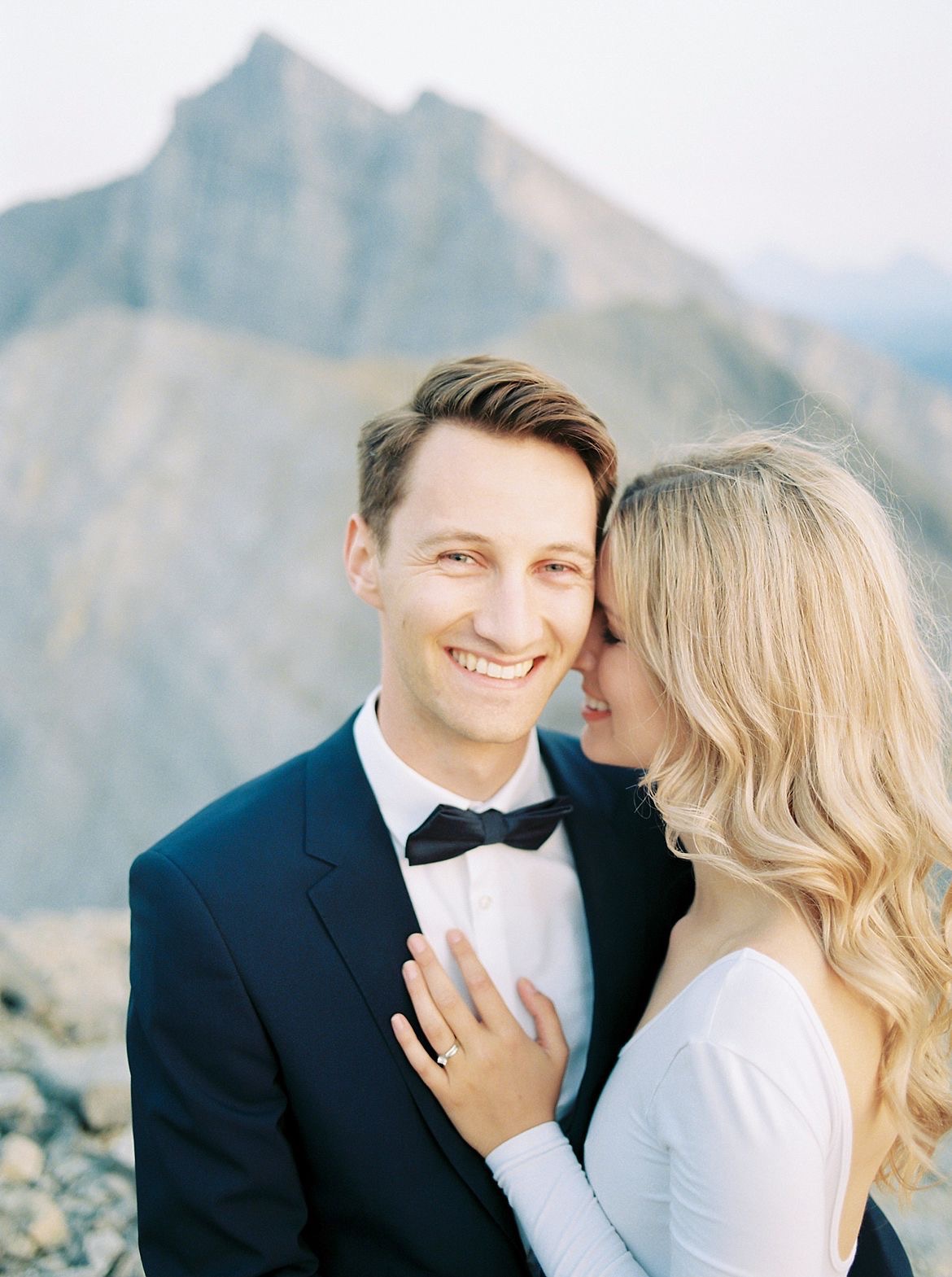 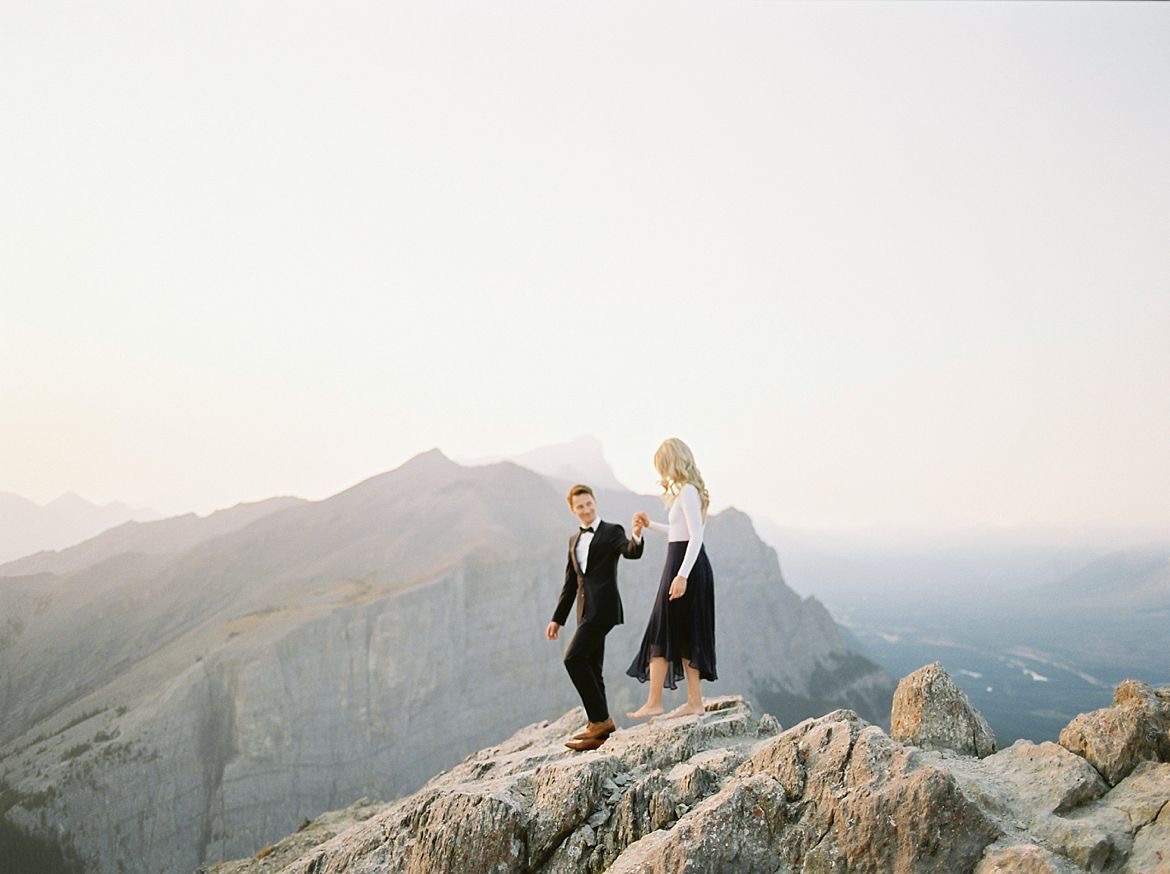 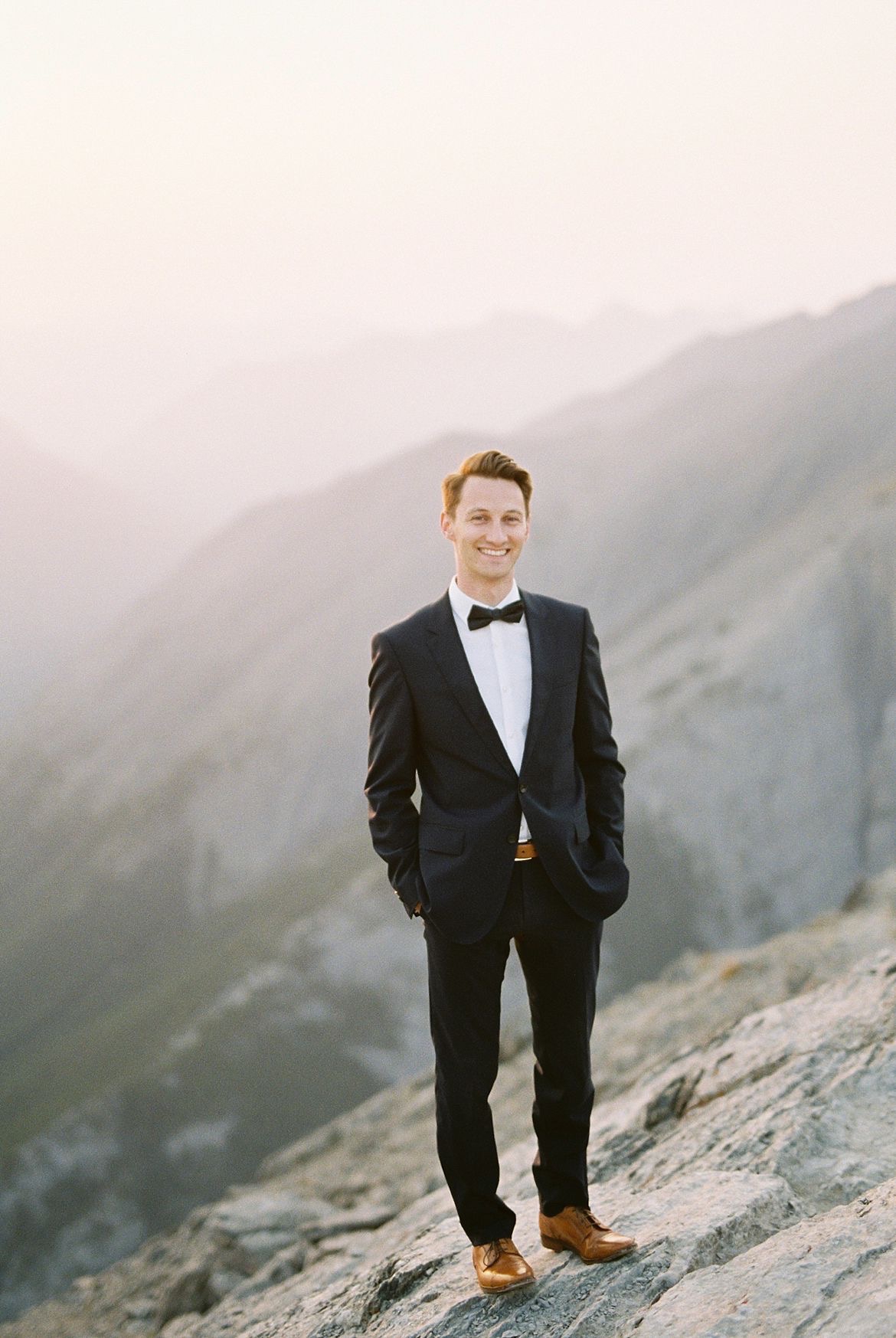 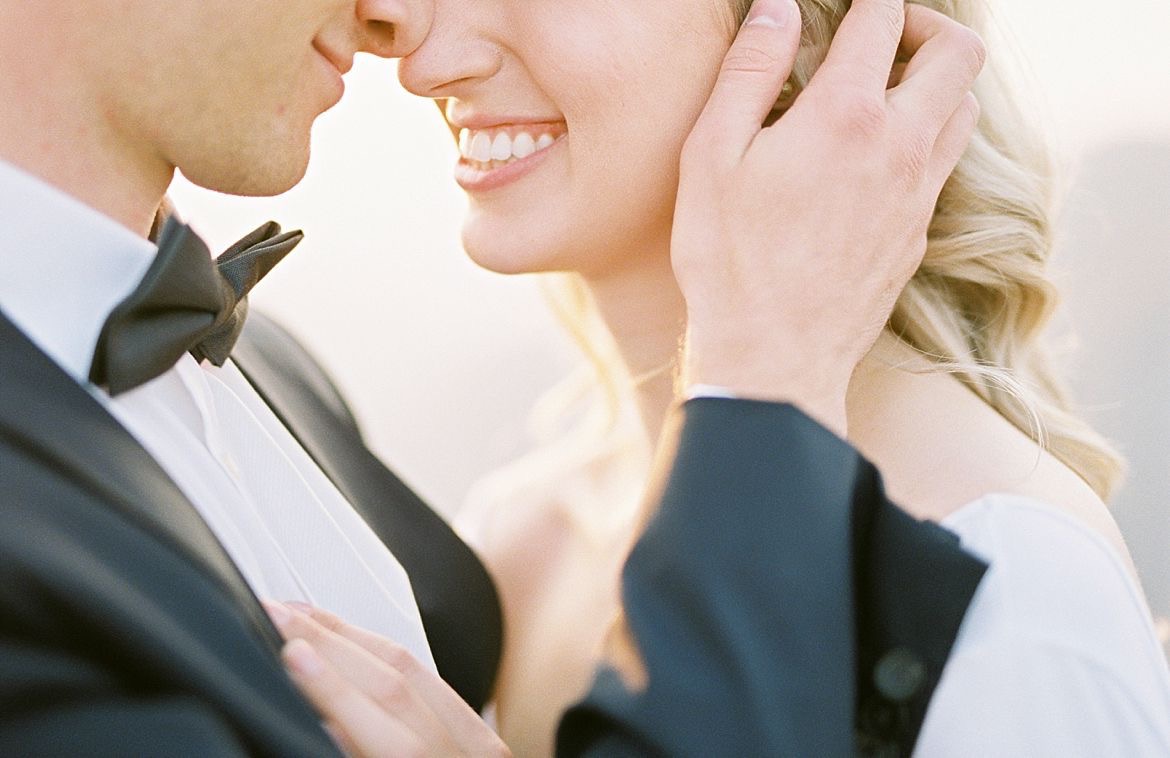 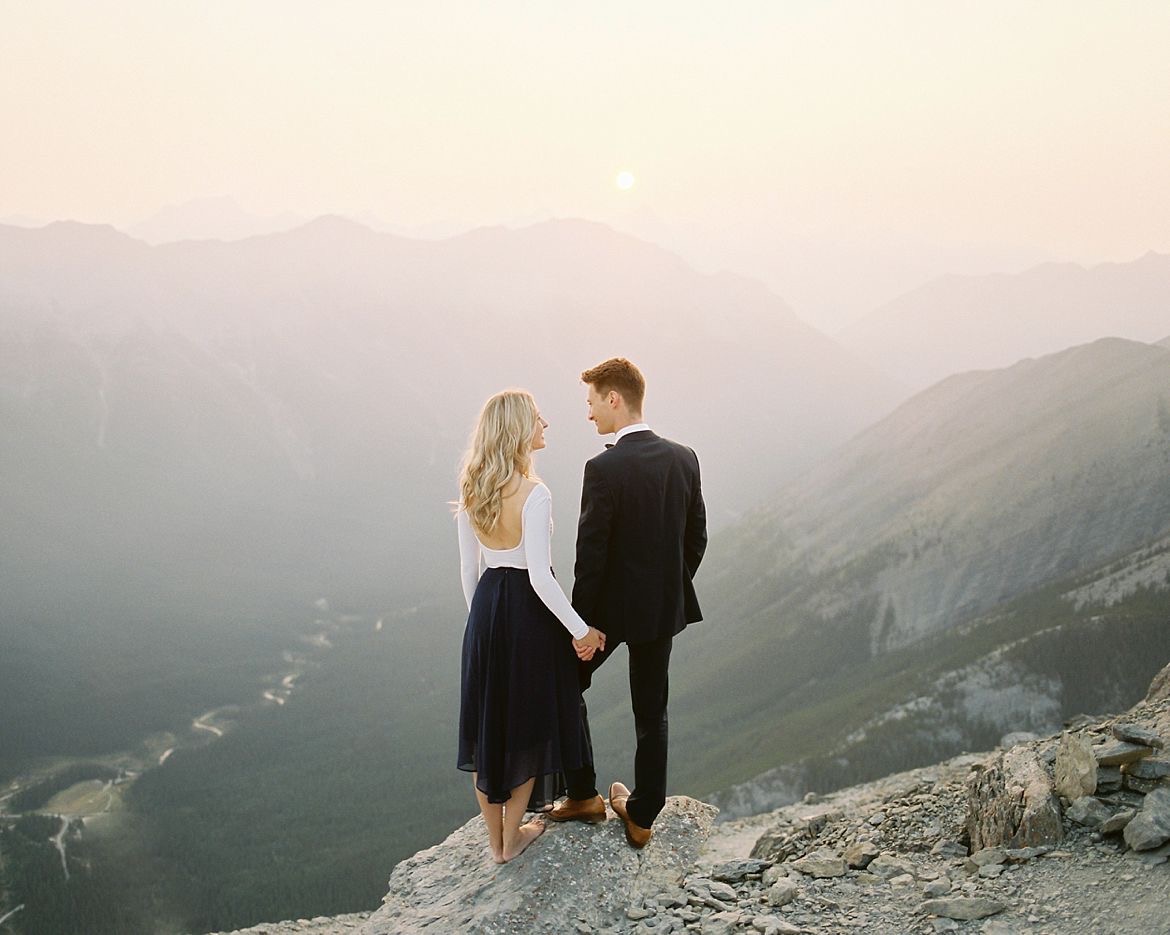 A warm welcome to the Collaborative, Omaria! We ca

Stunning shoes that make the perfect “Something

All eyes on this stunning bride and her baby's bre

Handmade paper, the contrast, the composition - we

Check out these stunning wedding portraits in one