This beautiful couple had a lovely engagement session in a natural setting with beautiful light! Born in Ethiopia but living in the United States now, it all started with a teenage crush … 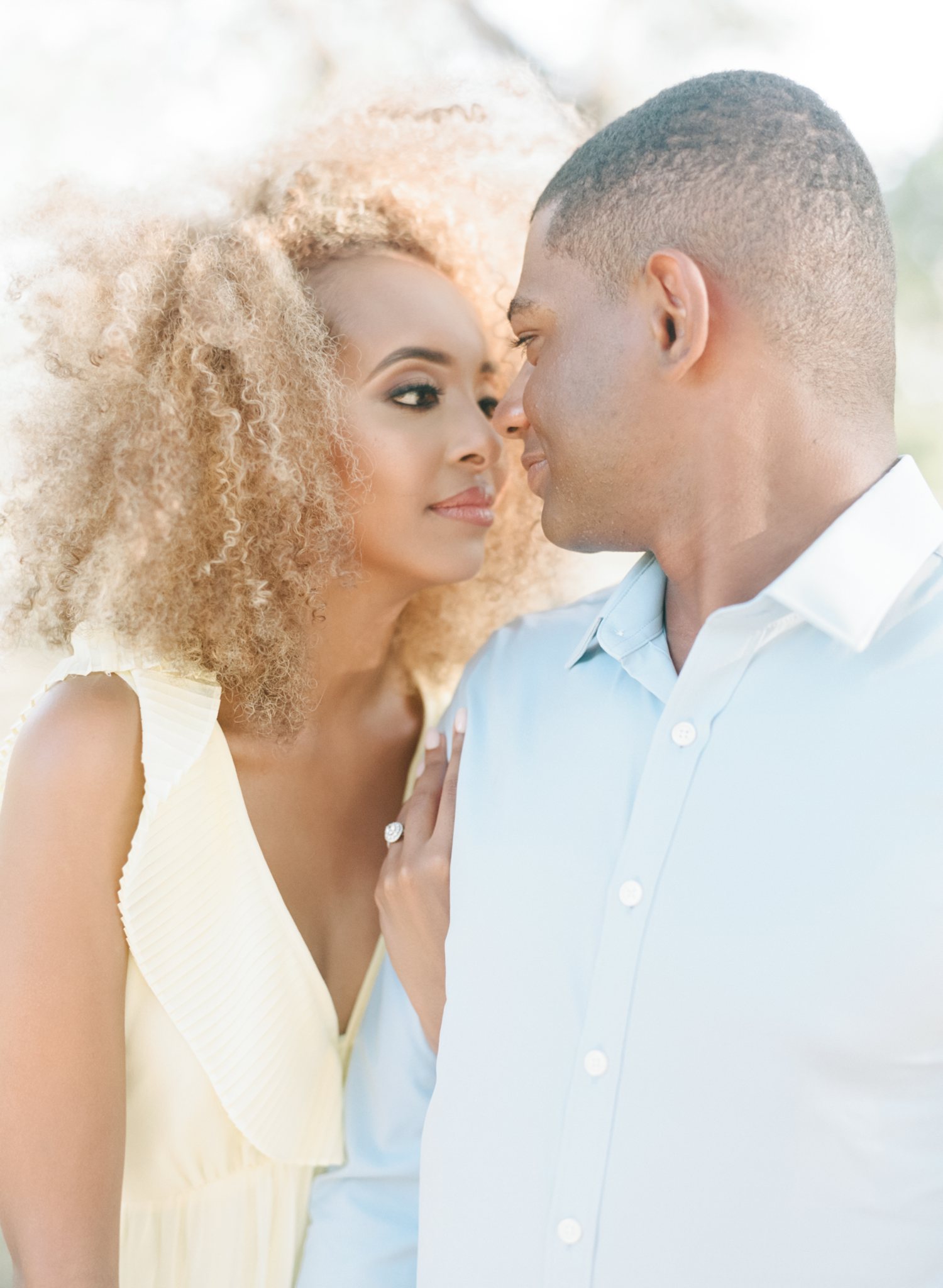 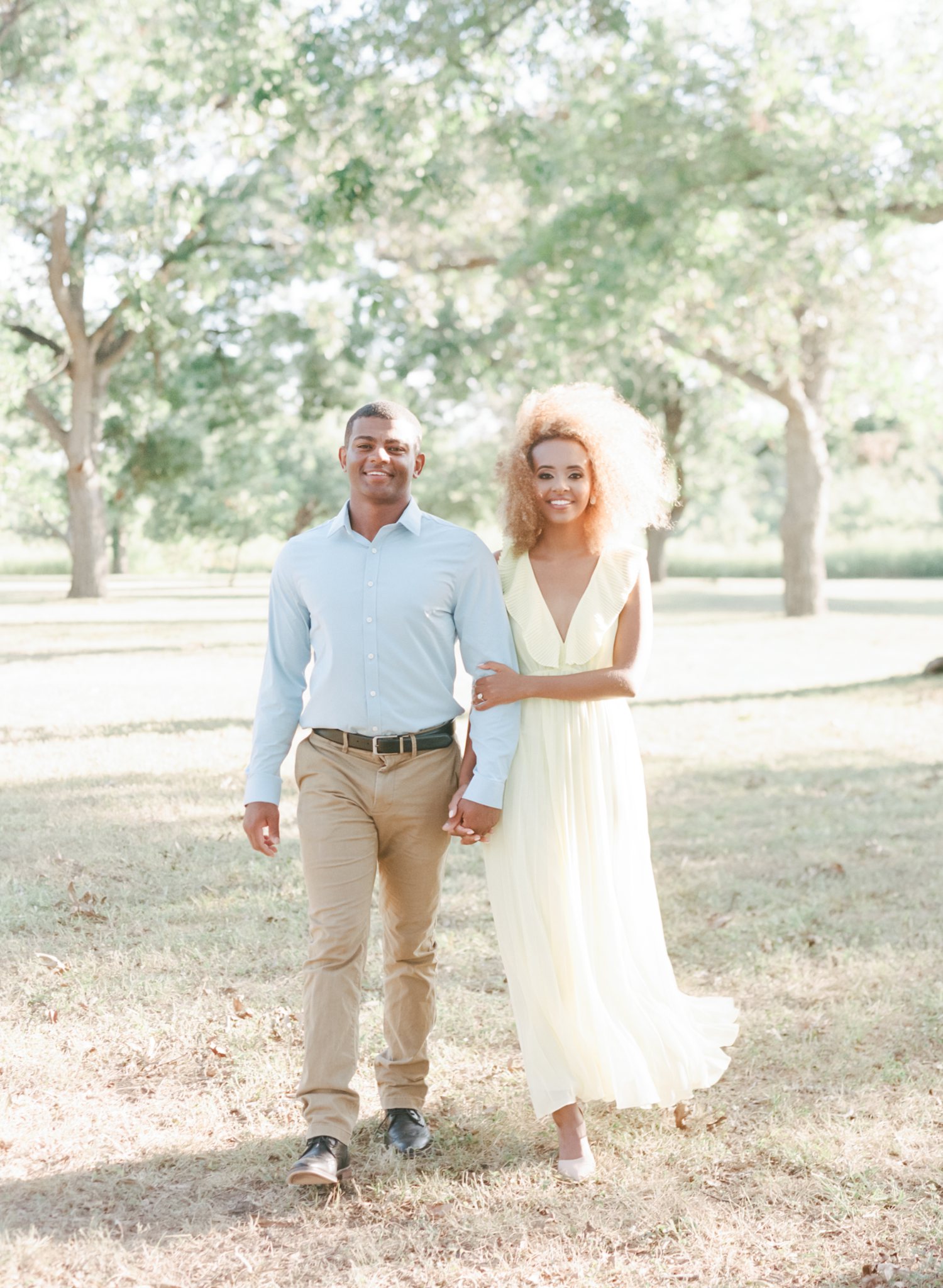 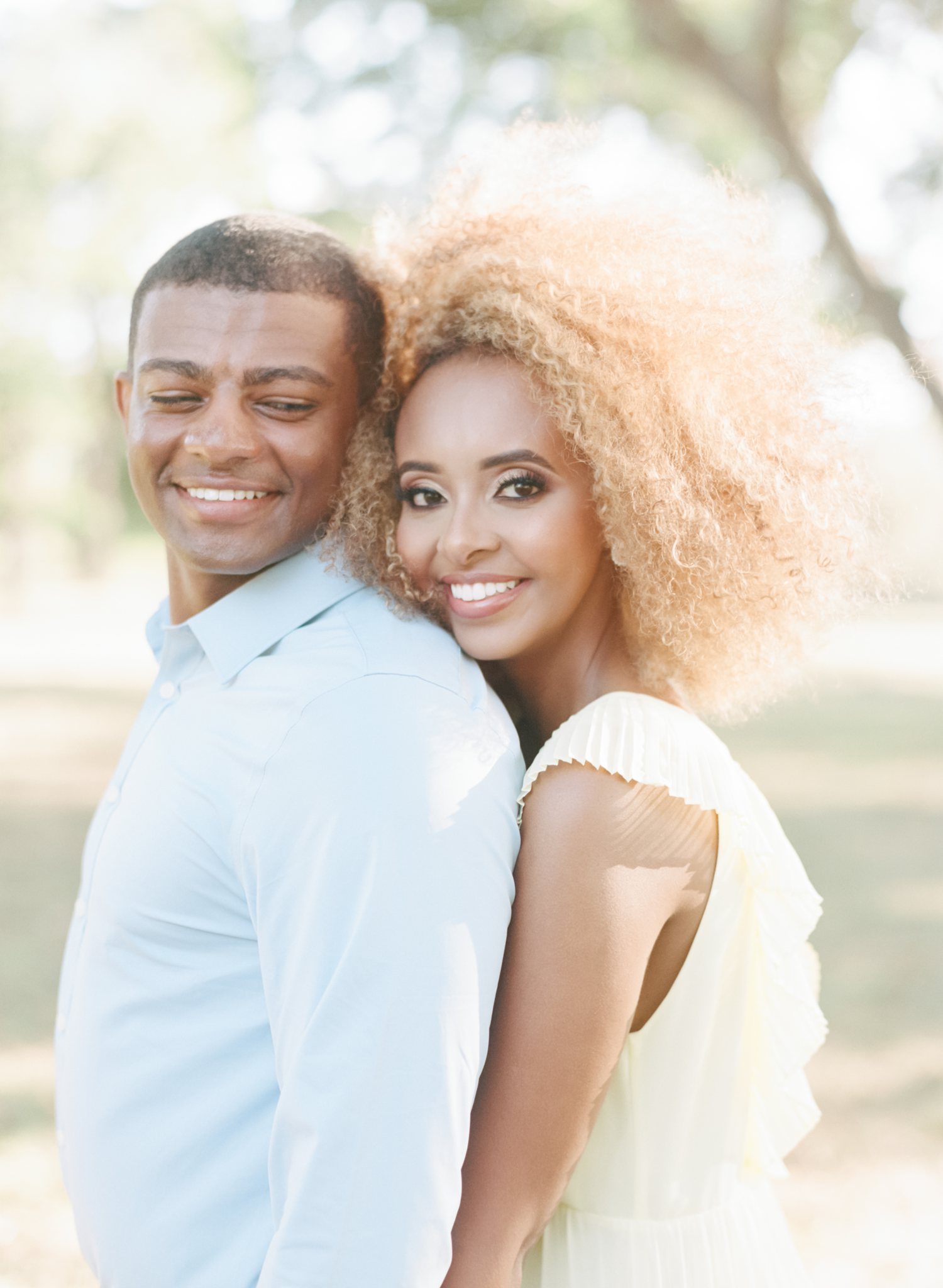 How did you two meet?

Hebron and I immigrated to the United States from Ethiopia a few years apart as children but found ourselves living in the same small community in Kansas. Our parents were friends, so we often spent time being invited to the same events and running in similar circles. It would be an understatement to say I had a crush on Hebron when we were teens. I tried to no avail to try to win her over for years. Finally, on a warm October day, my birthday to be exact, she gave me the rejection I needed. I realized on that day the changes I needed to make in myself to be the best I could be. So, I deleted all my social media, hit the gym, applied to West Point, and moved halfway across the country to the United States Military Academy to become the best version of myself.
Three years later, as I was finishing up the last weeks of summer after my junior year, I decided to turn on my social media accounts, with no intentions other than to see what friends had been up to the last few years. To my surprise, I received a message from Hebron. She likes to say she had no covert intentions when messaging me, but I know she was curious as to who I had become. From that moment on we began messaging daily. I was preparing to start my senior year at West Point and she was currently at Yale School of Medicine finishing up an internship and applying to medical schools before her senior year of college. We found time through our compounded schedules to see each other throughout that year and have since been each other’s best friends and support system. I’m currently serving as an Army officer and she is in her final year of medical school. 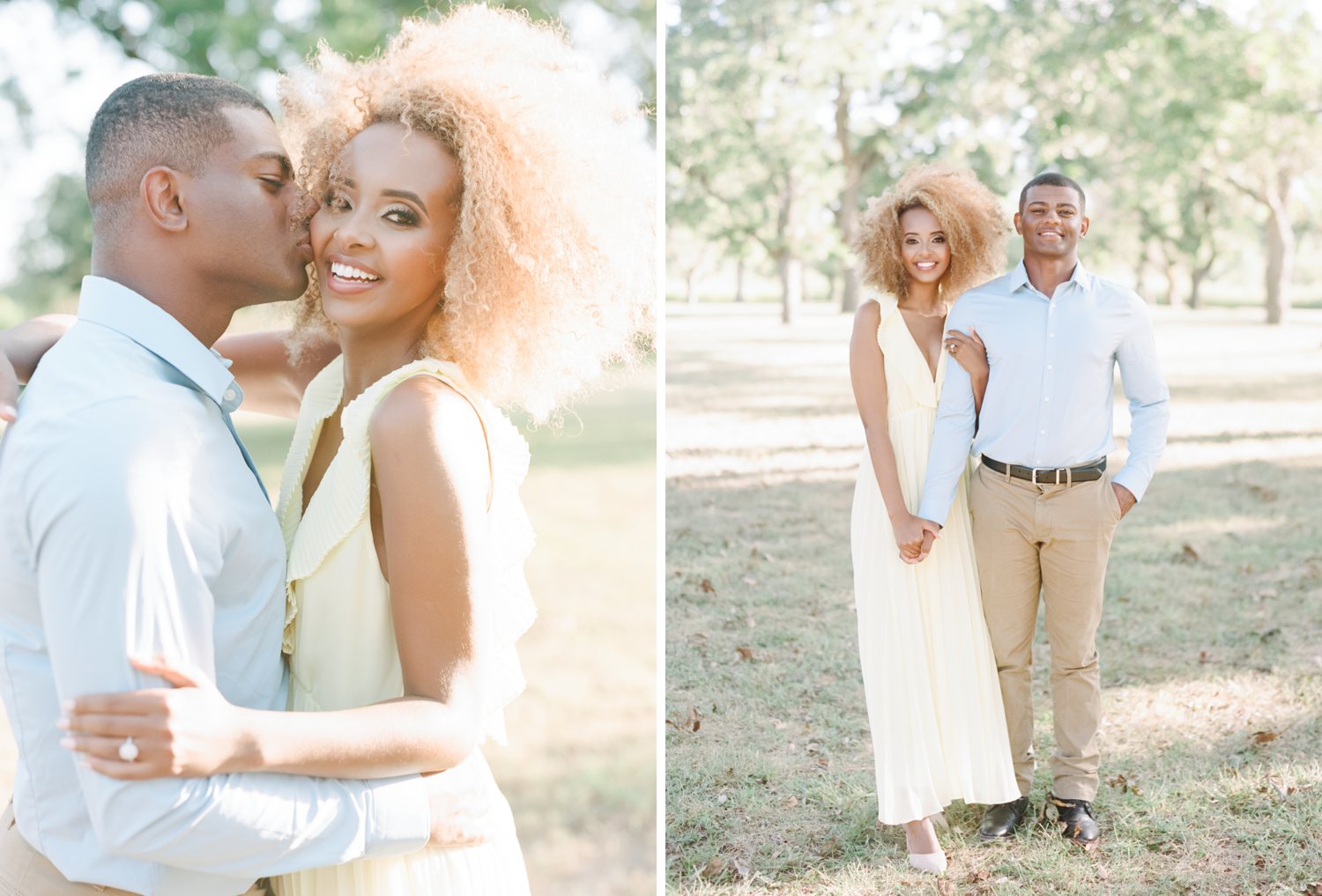 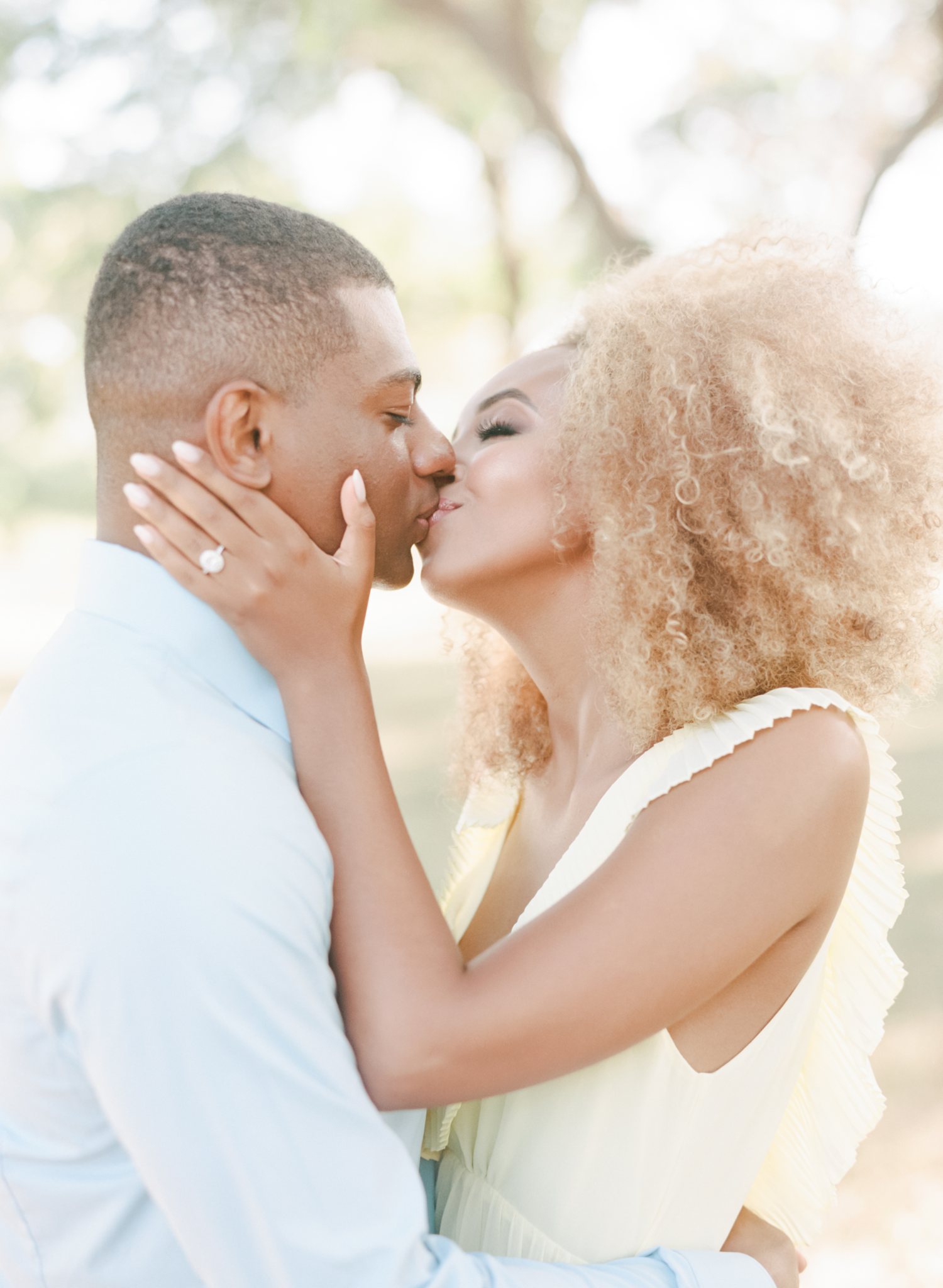 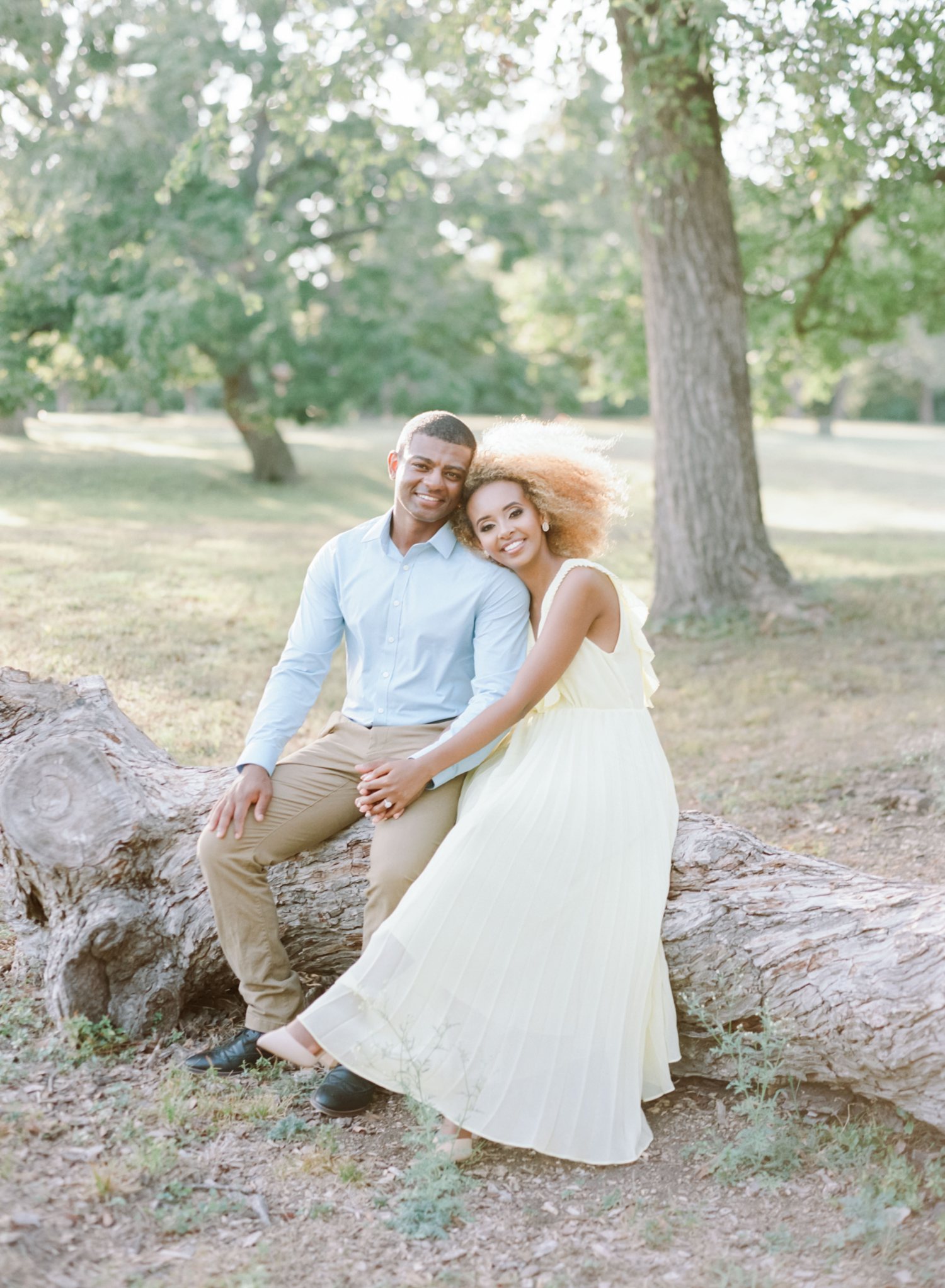 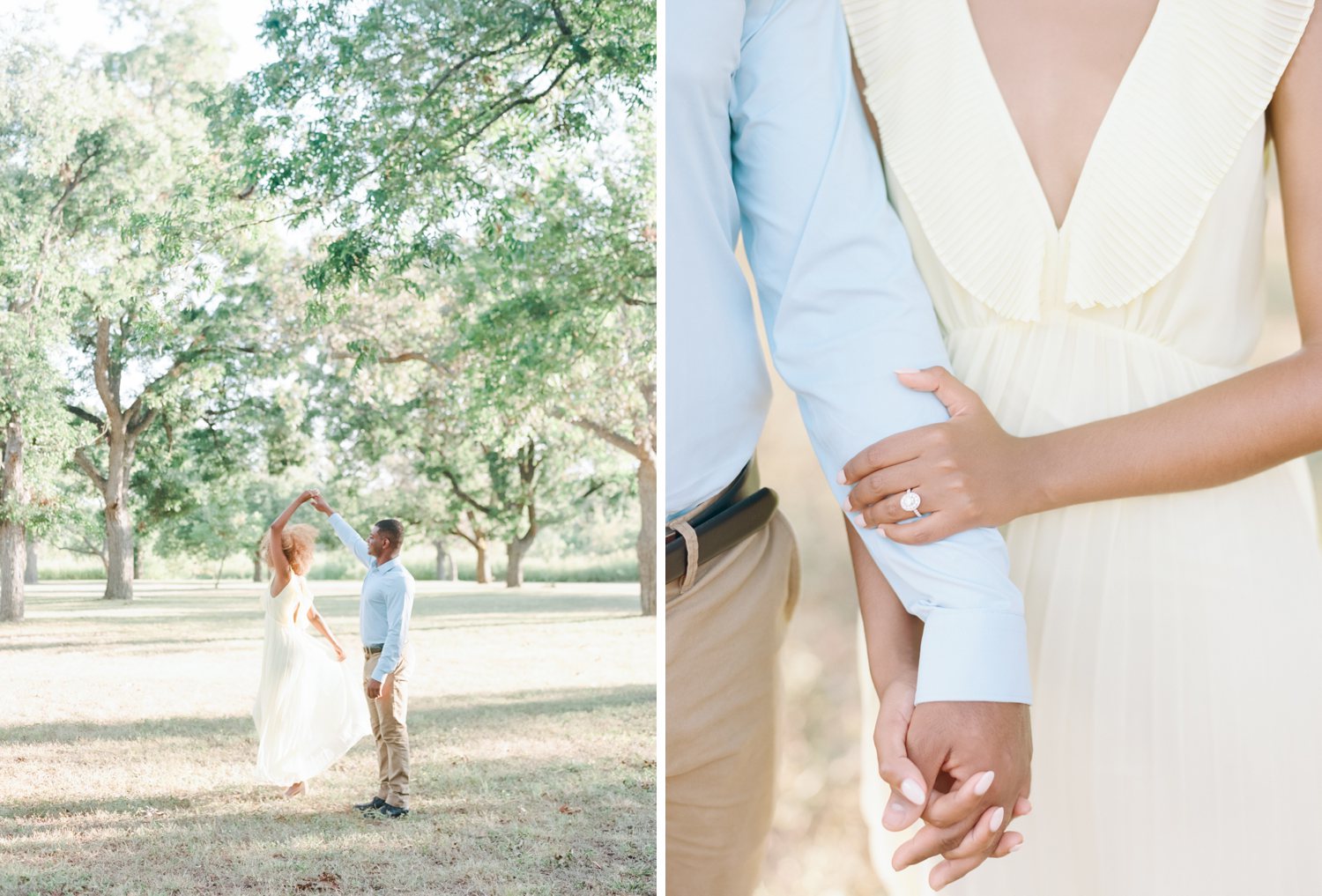 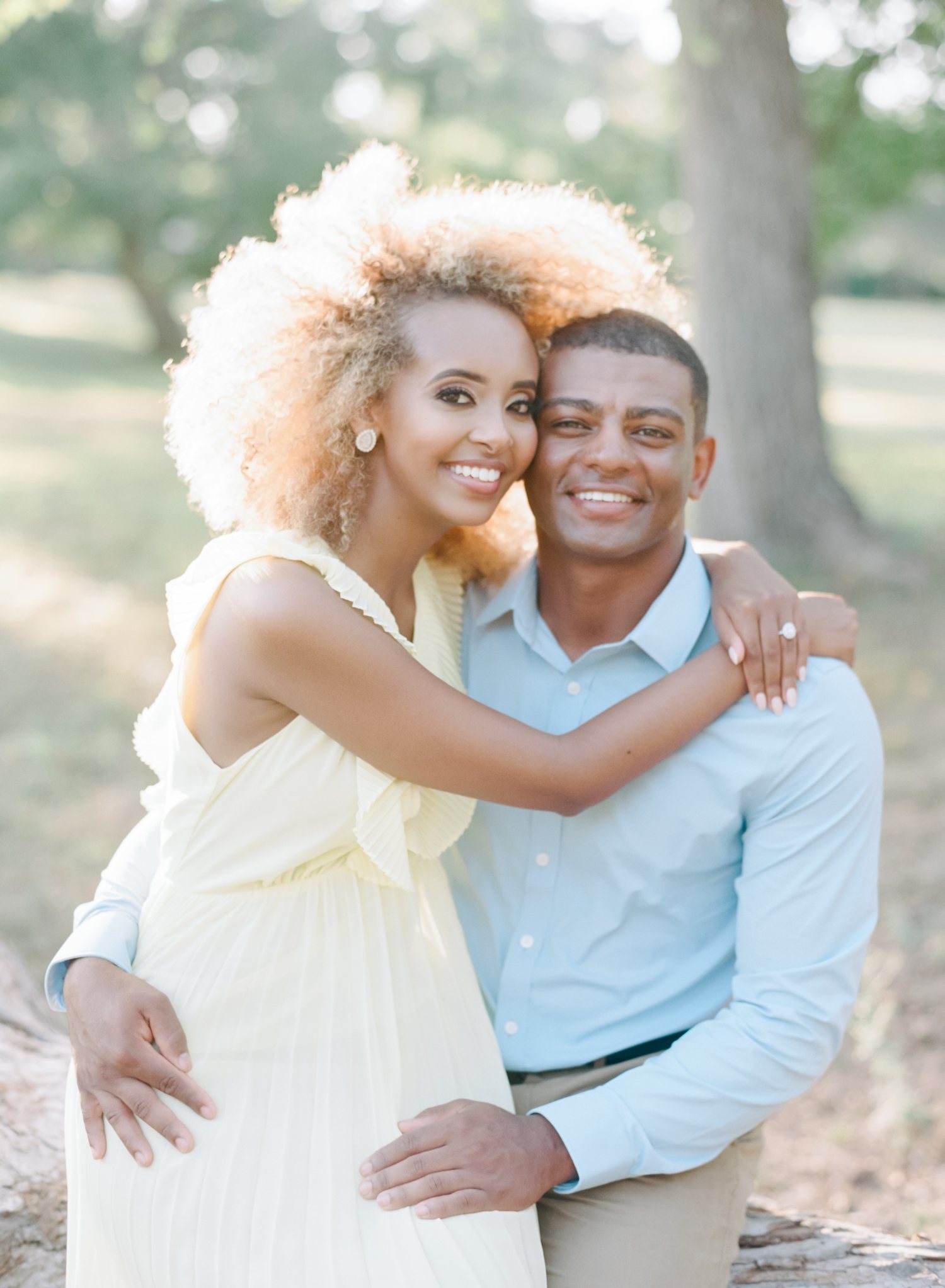 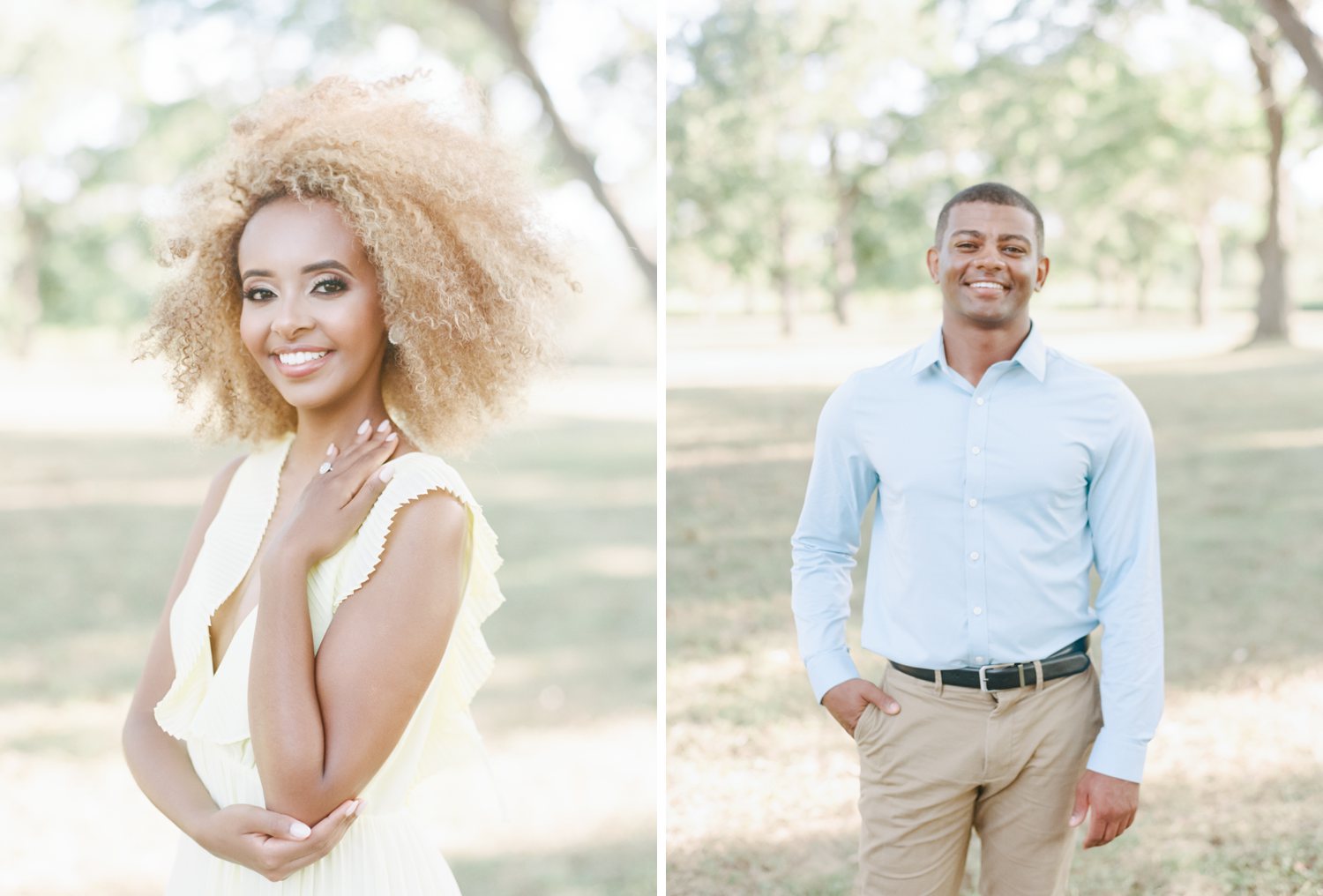 How did the proposal happen?

In regard to the proposal, Nebyou actually surprised me a few weeks before it happened in late October by telling me his schedule allowed him to come see me for the weekend in Kansas. He pretended it was all last minute, but little did I know he had been planning a large surprise weeks in advance with my best friend and future Maid of Honor. On October 20th, 2018 a dinner out with the family ended up being a beautiful proposal outside the Kansas City Country Club Plaza with flowers, candles, both families, ALL my friends, a photographer and he even got a guitarist who played my favorite song Boo’d Up by Ella Mai! With all this and a beautiful ring it was an easy yes! 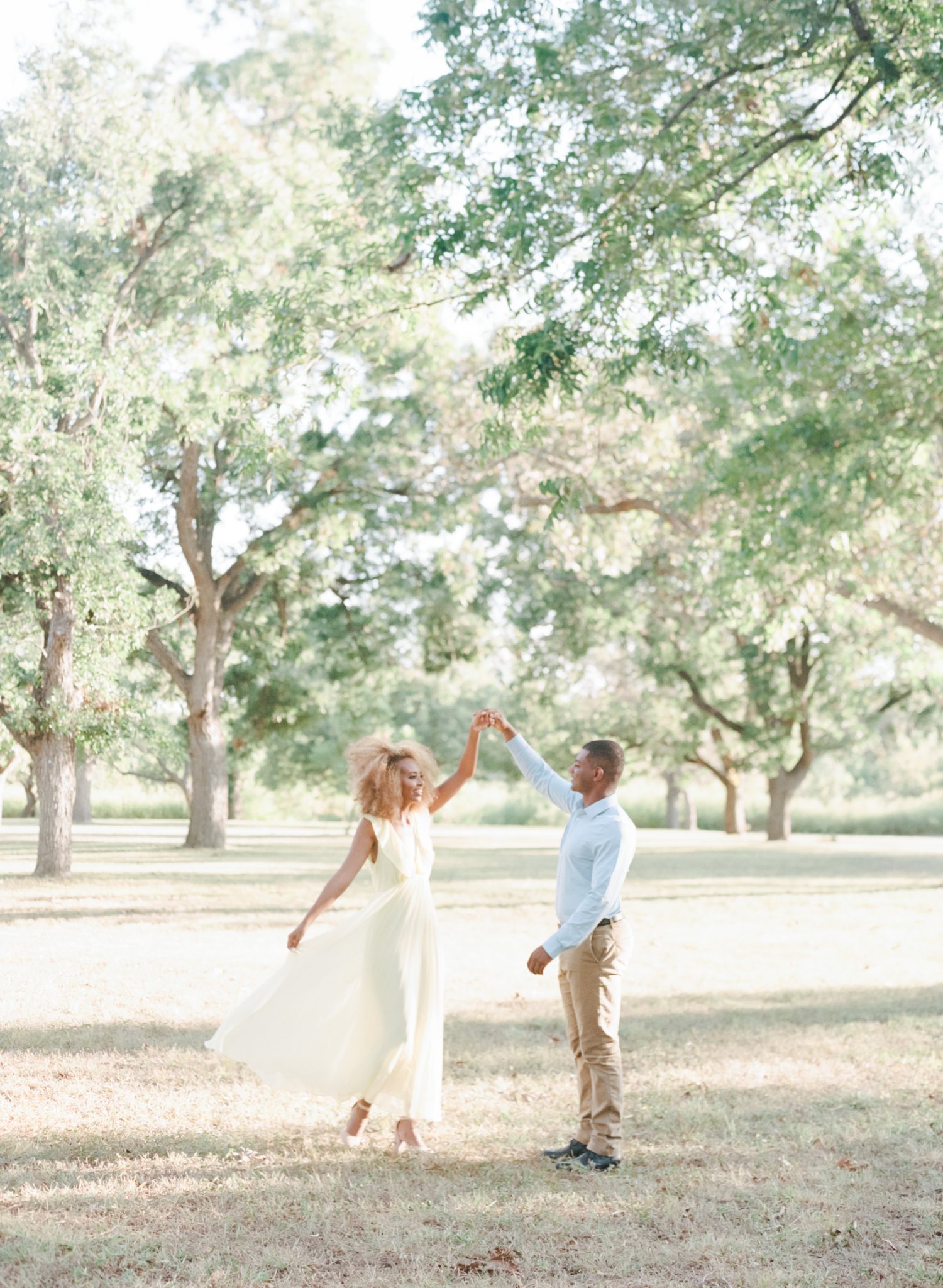 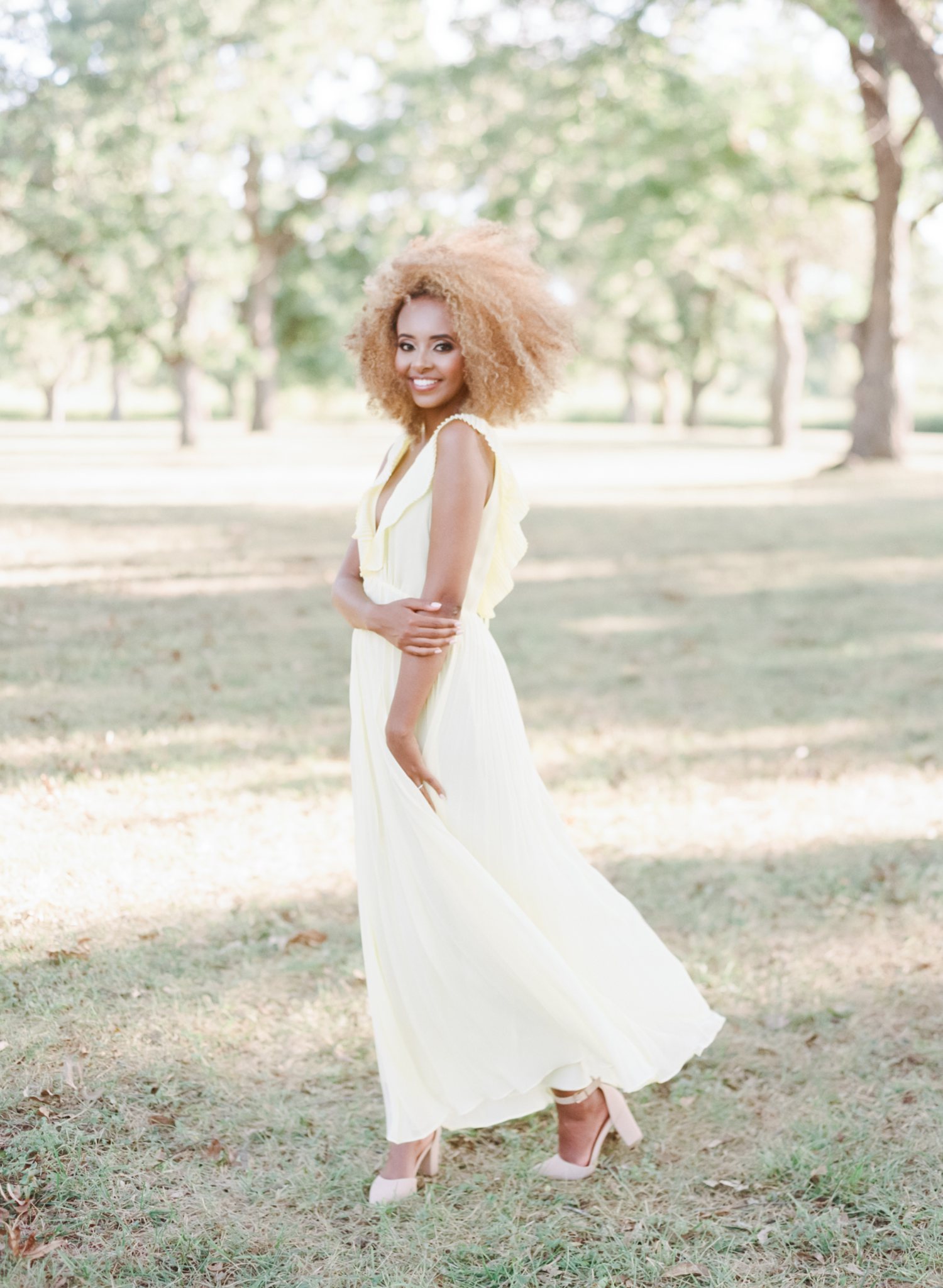 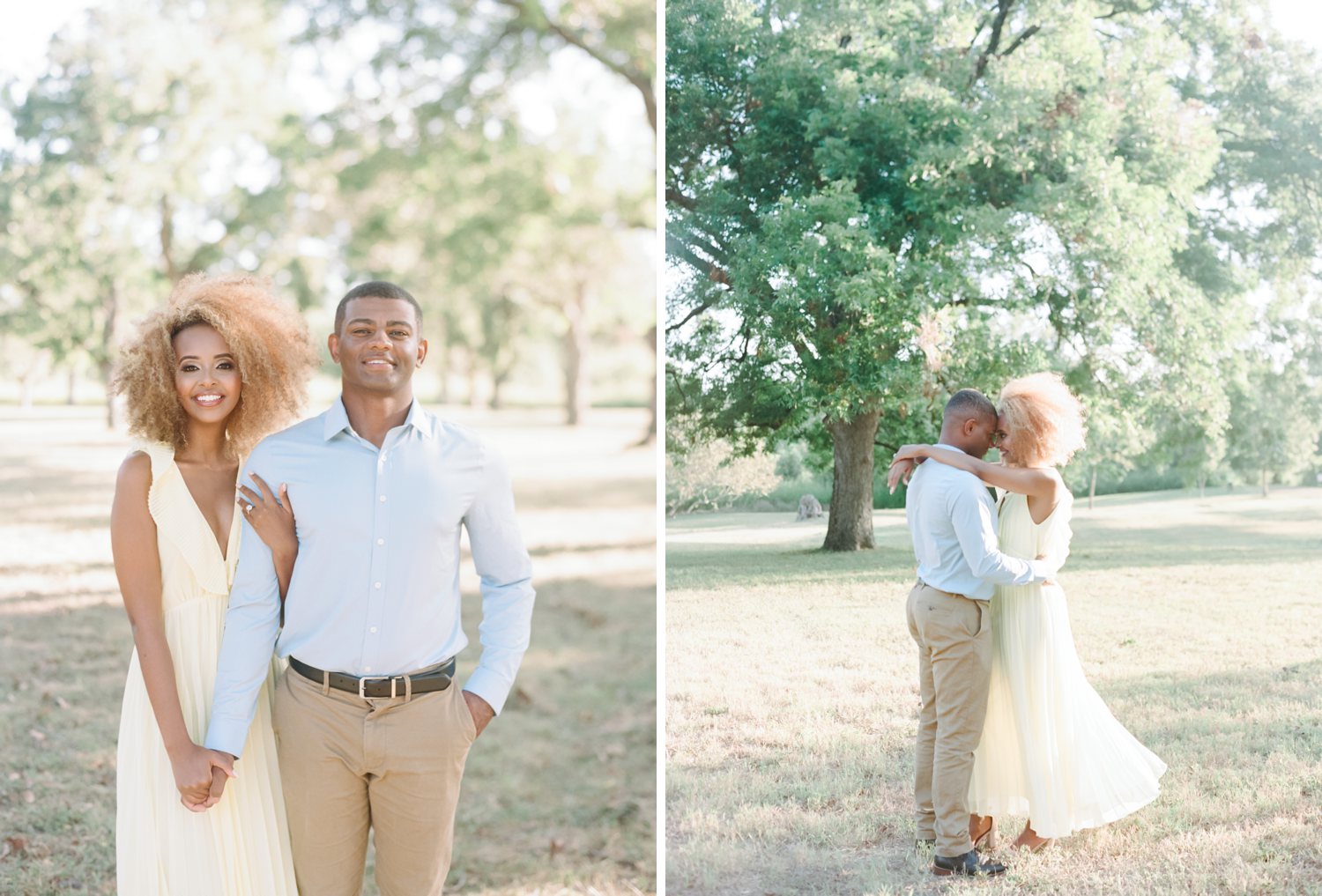 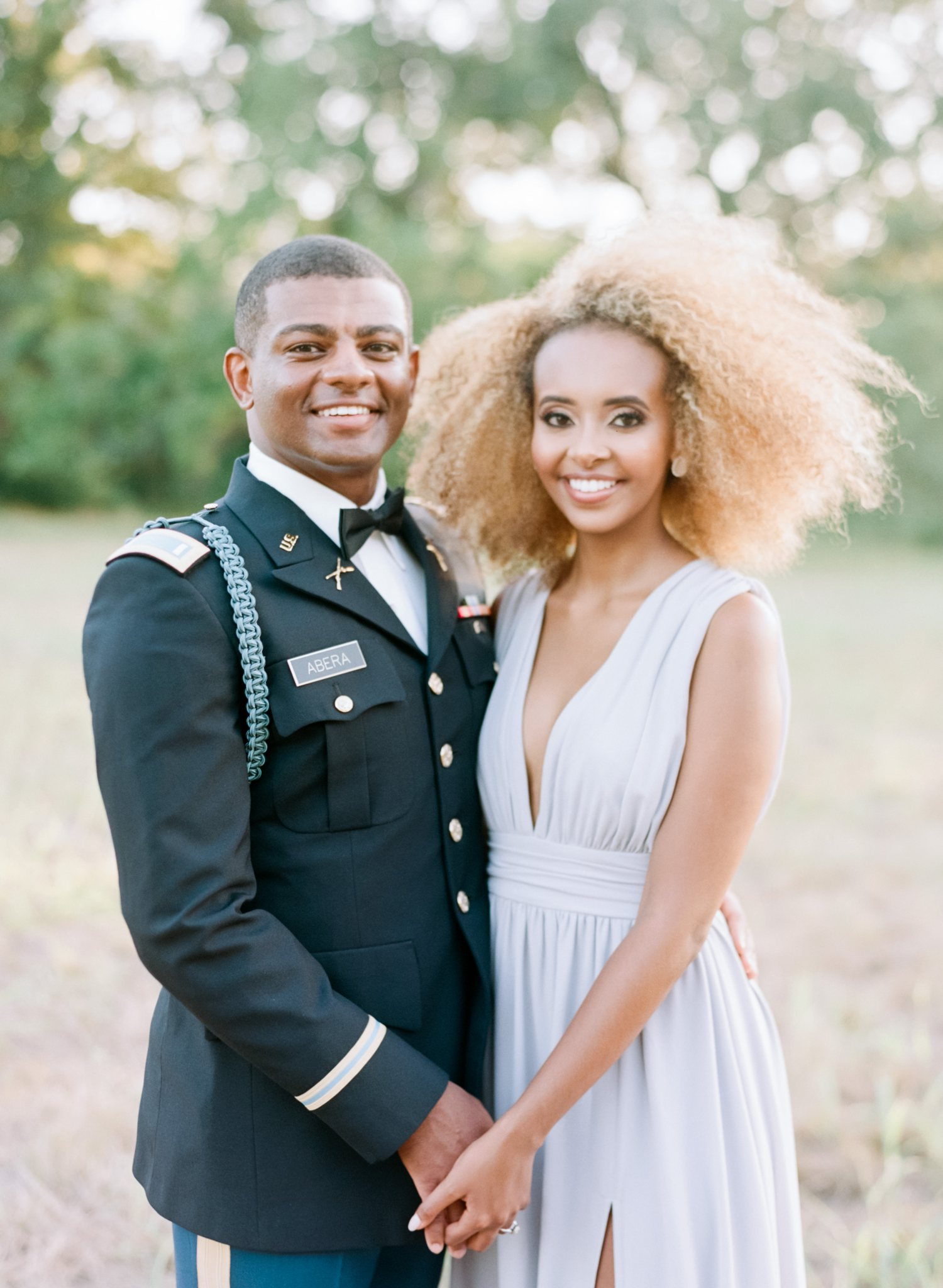 What part of your wedding day was/is most important to you?

My Best Man had the guts to have a slideshow, with photographic evidence, running during his speech with the highlights of every embarrassing teenage moment. It culminated in a picture he took behind my back of me – pants-less – washing my clothes in his mom’s kitchen sink after his friend puked on me in his car. My parents knew none of this before that day!- Nebyou 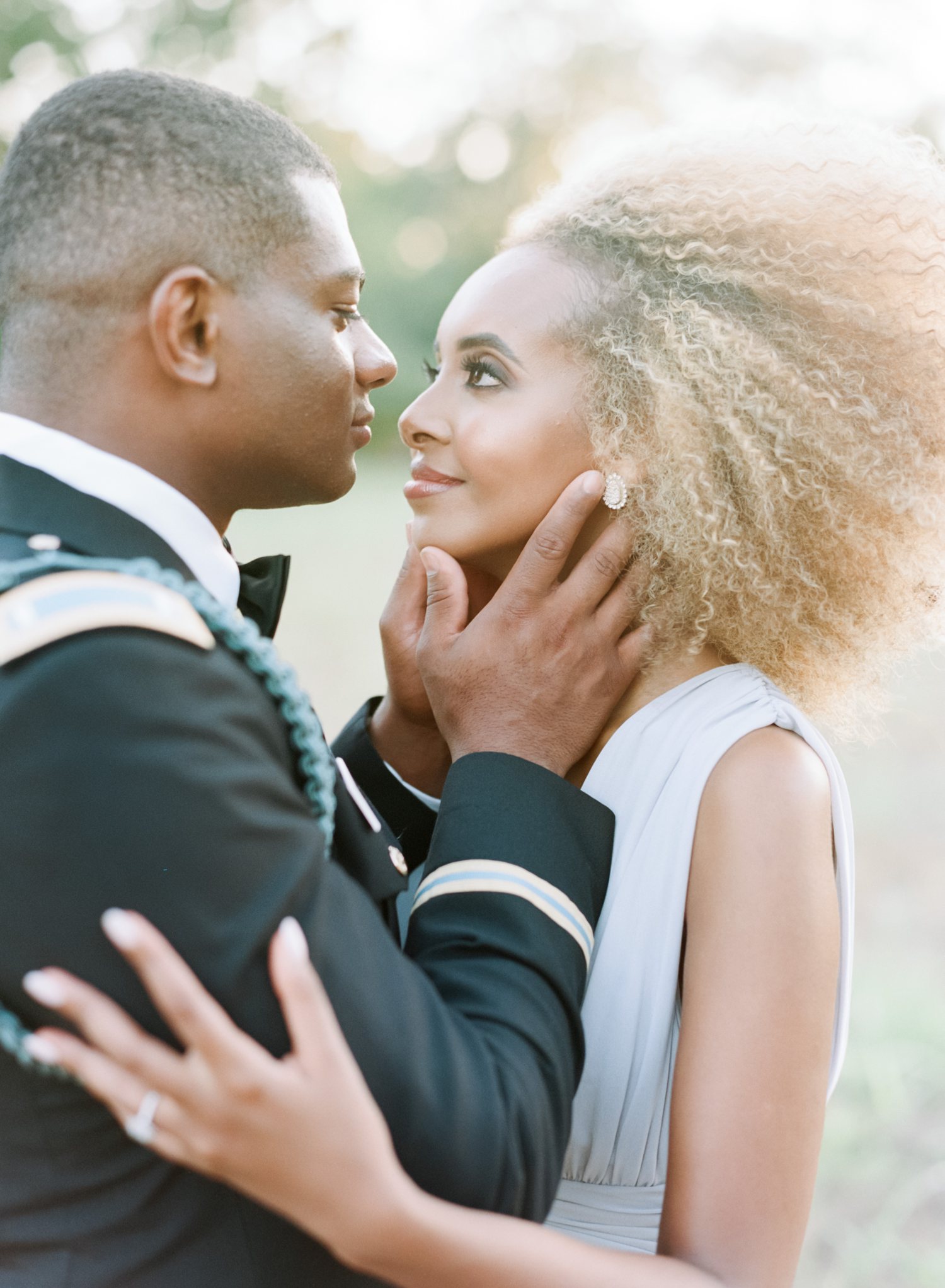 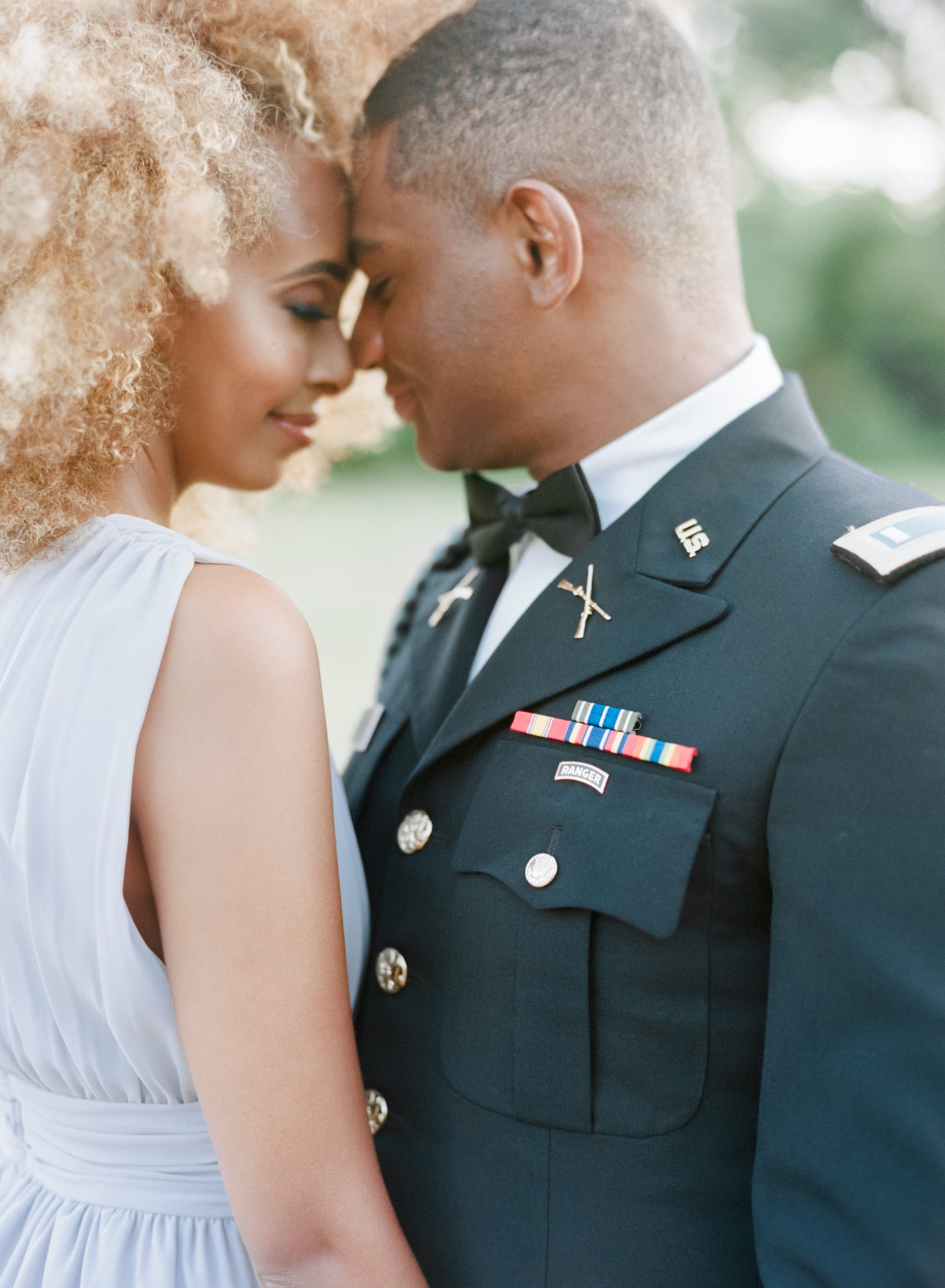 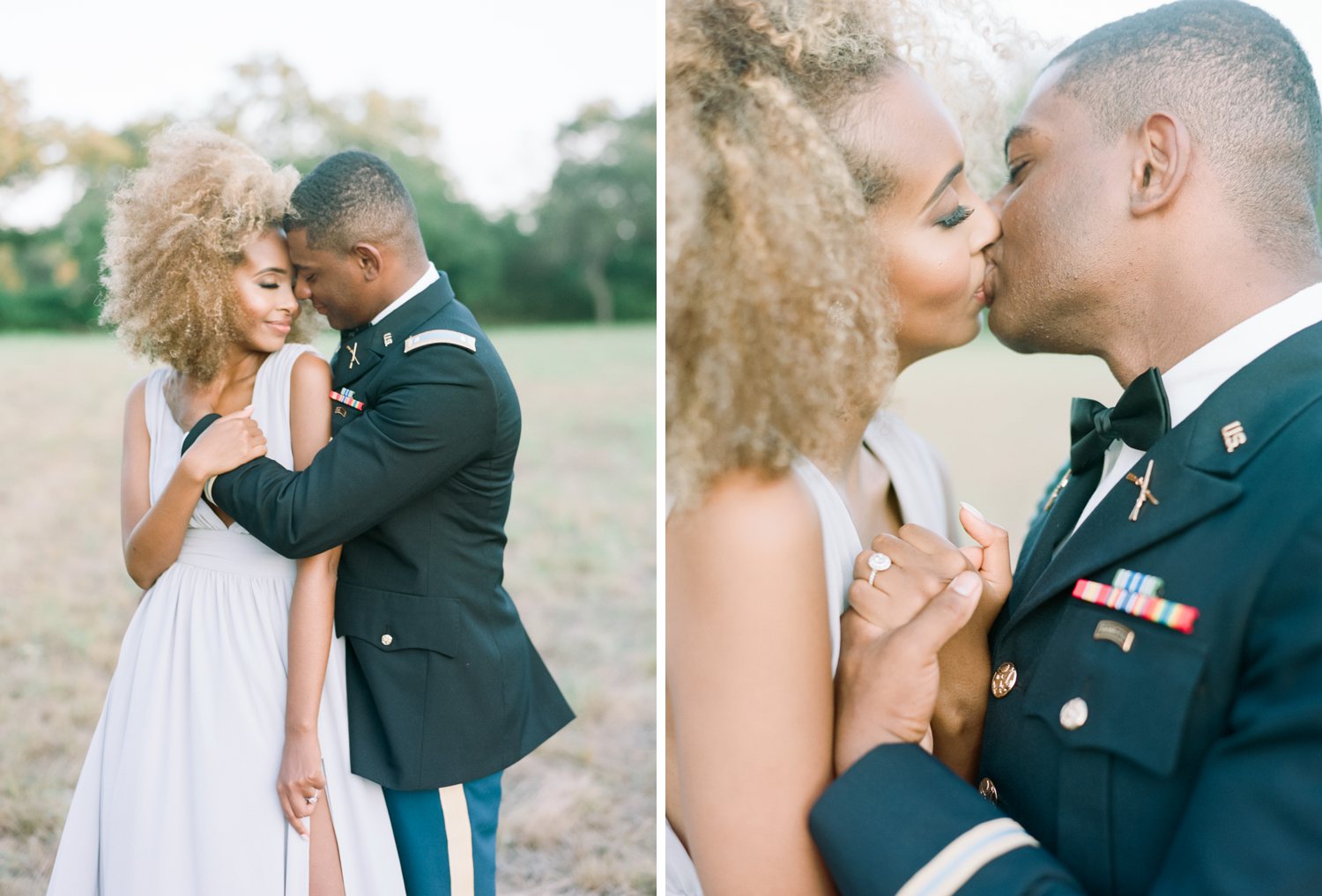 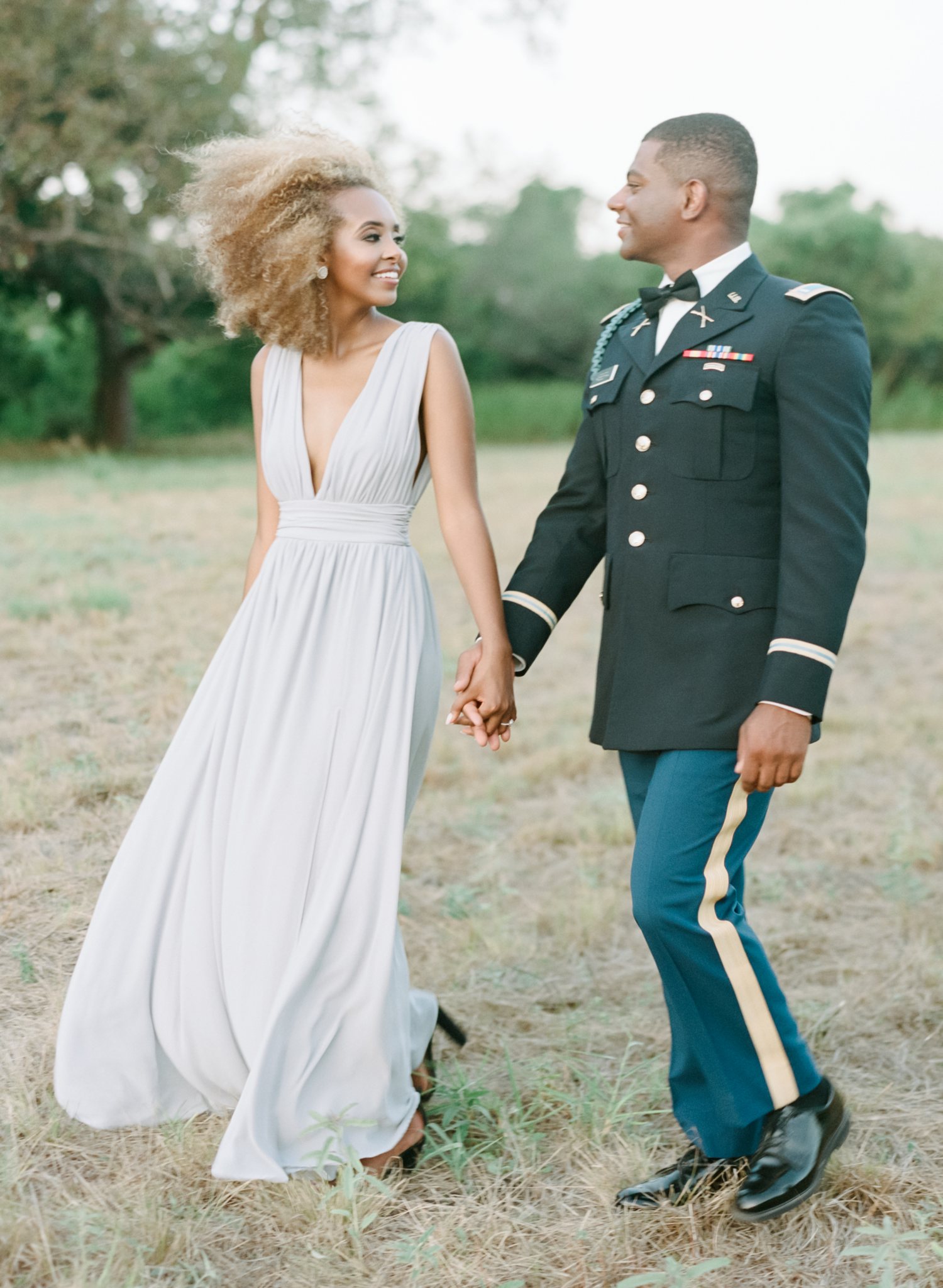 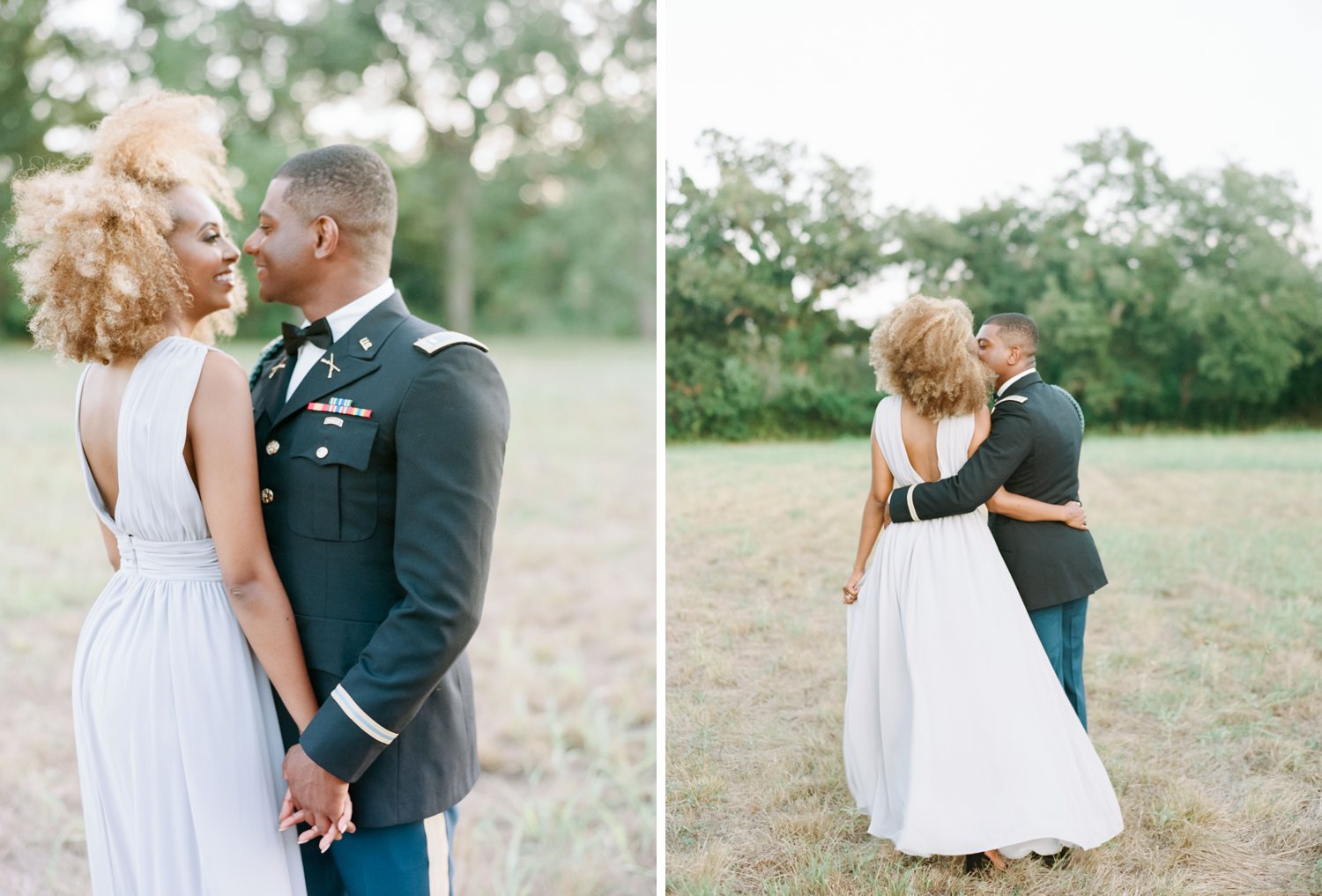 The quote “Absence is to love what wind is to fire; it extinguishes the small, it kindles the great” by Roger de Bussy-Rabutin was a phrase that truly defines the love Nebyou and I have the opportunity to experience. The long-distance although difficult at times has made the time we do spend so much sweeter. When you find the one that ignites your soul, you tough out the hardships because it is so so worth it. 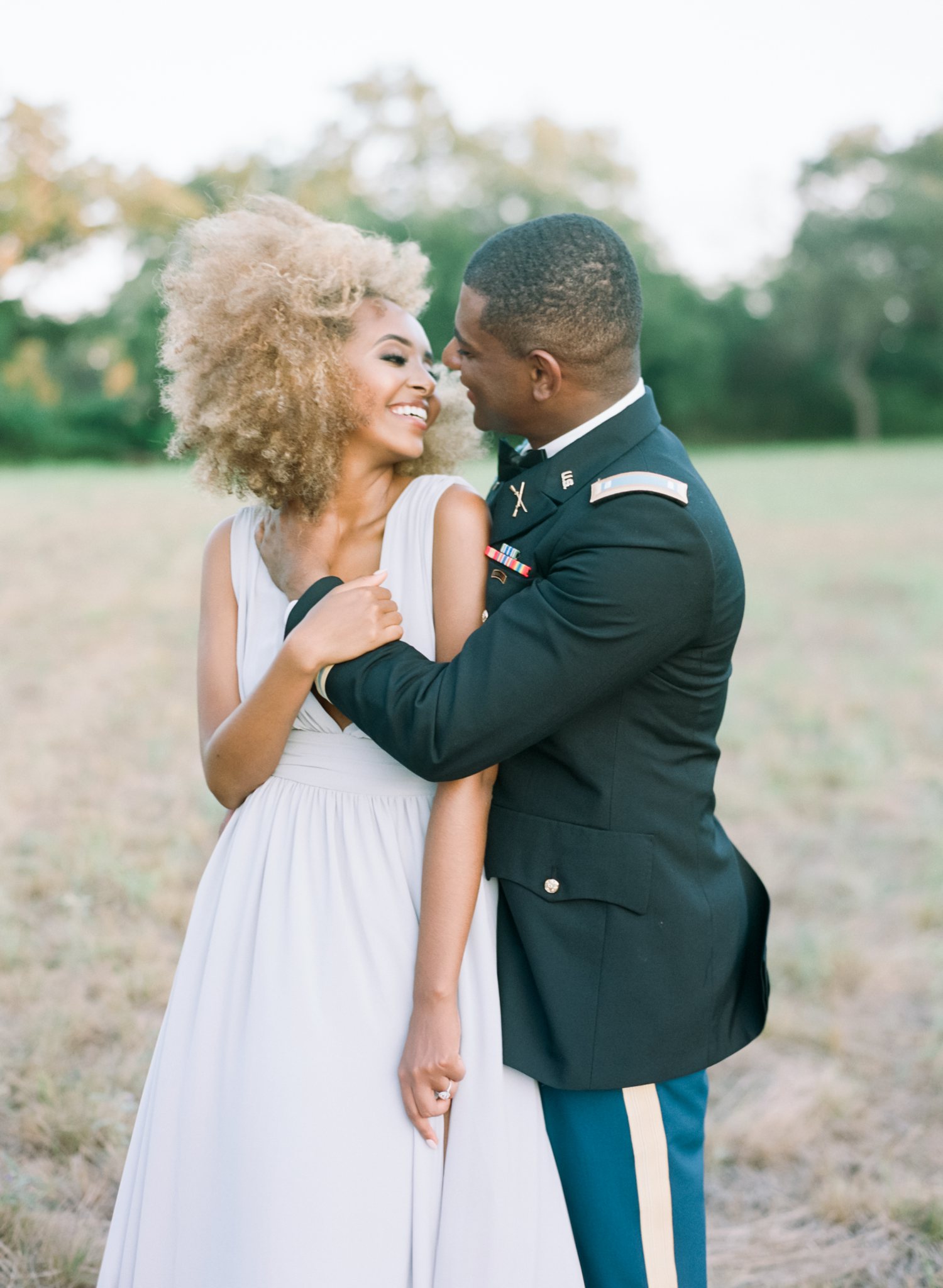 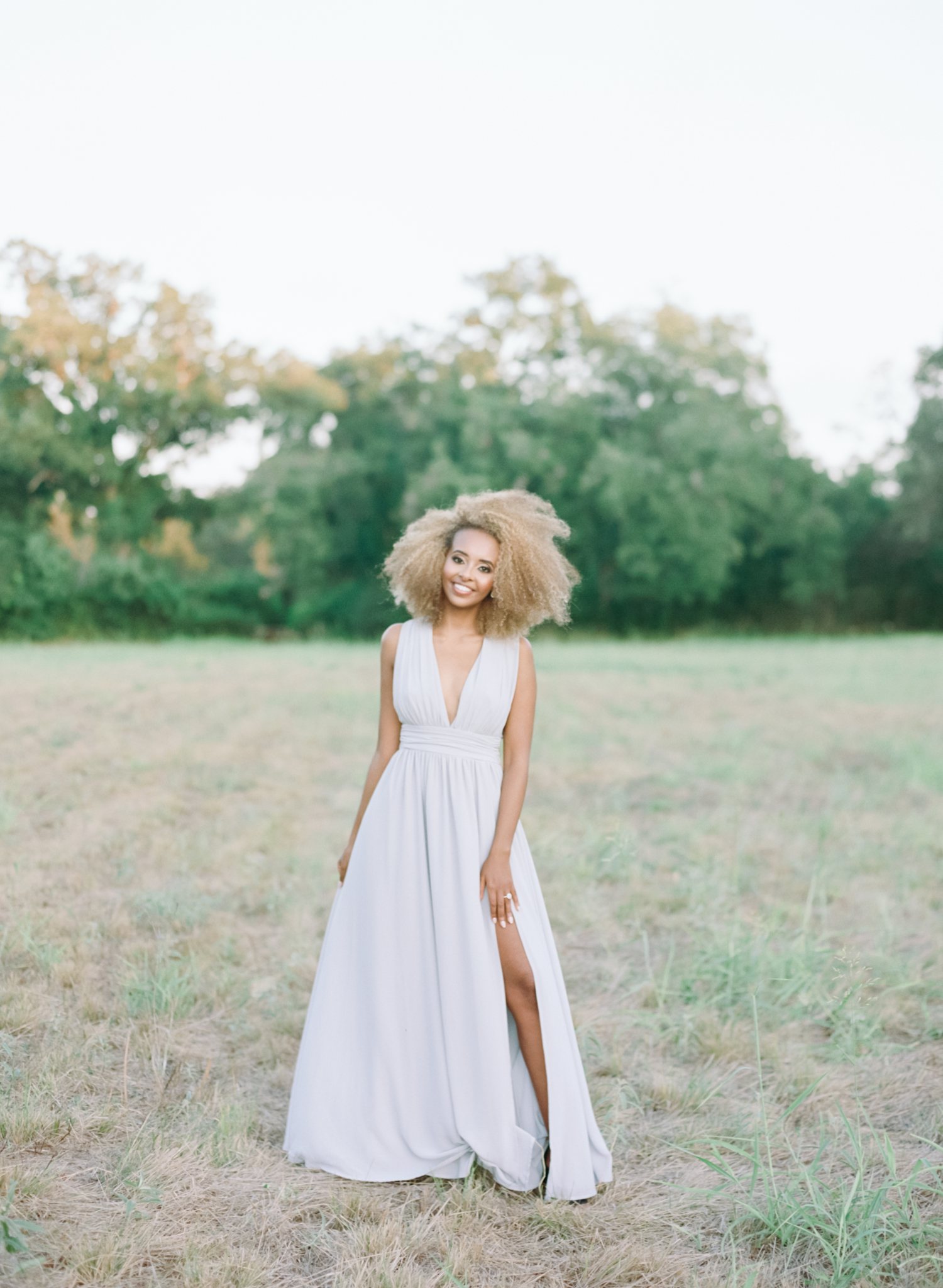 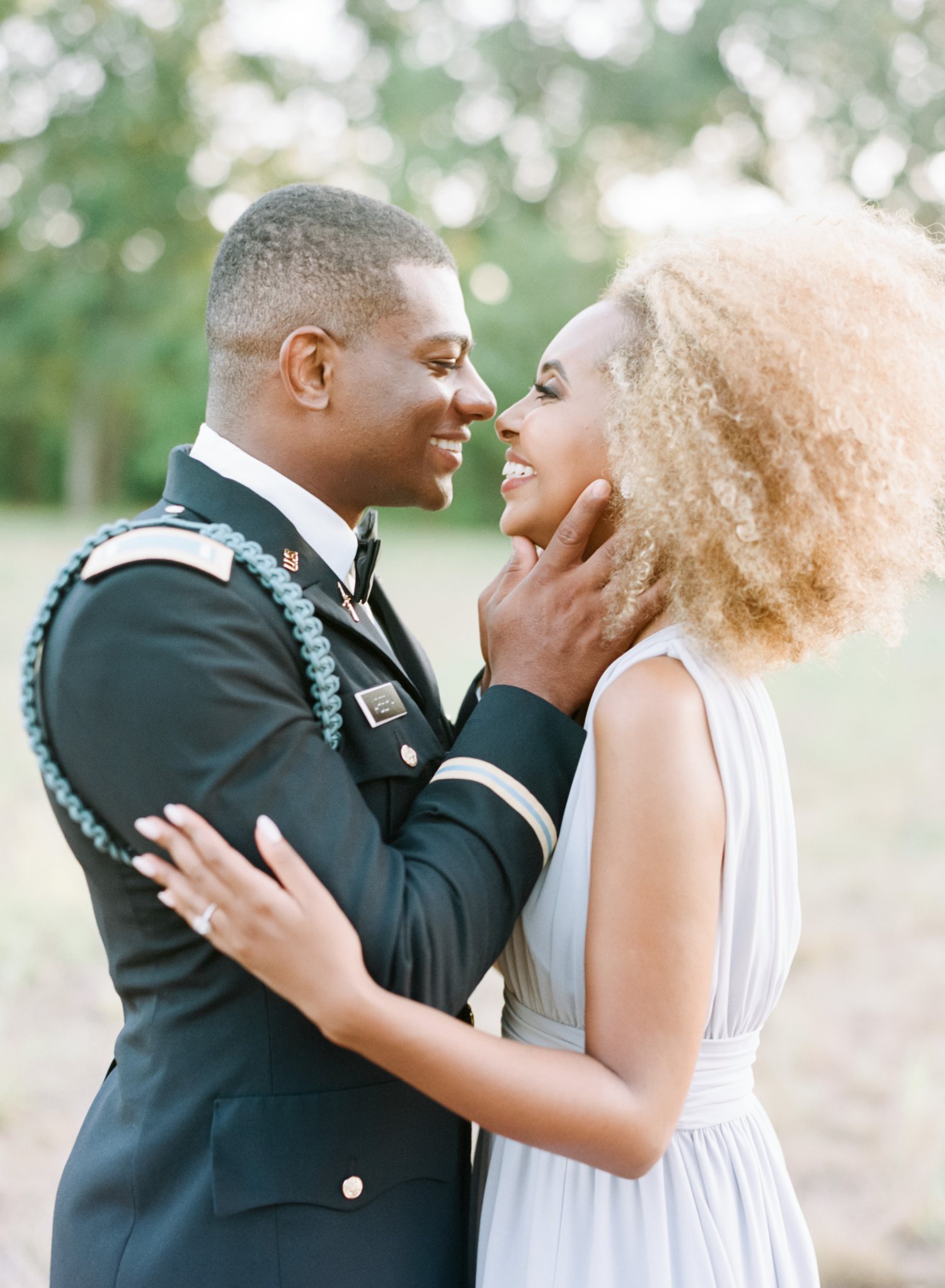 INSTAGRAM
tag #thewhitewren for a chance to be featured
We agree with Amy: let the groom have their spotli

We can't get enough of this romantic inspiration t

Loreina's battle with cancer at 21 left her unable

"In our second year together, Rory was working in

"Slowing down to stop and smell the roses is okay.

A stroll along the beautiful waters with the perso