Quietudes of a Modern Bride

Fifteen Years of We: Jason & Jordan

A Bride in the California Wilds

Fifteen Years of We: Jason & Jordan 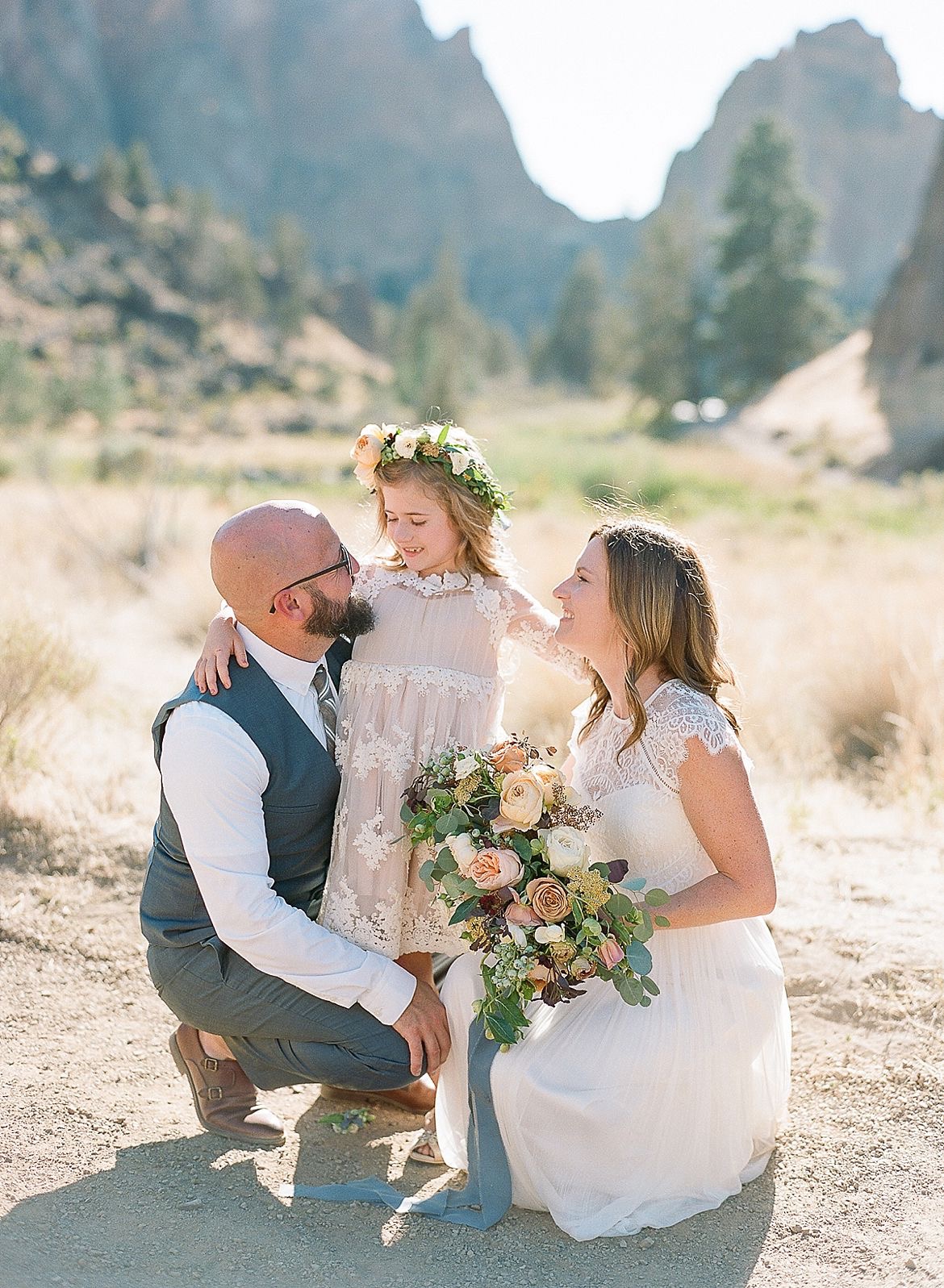 Today’s feature is one for the books: fifteen years of hard-fought, well-loved marriage — complete with just about the sweetest eight-year-old little we ever did see! Theirs is a stunning picture of marriage down the line, with oh-so-very much more to go and see and live and love… what a humbling and beautiful thing to behold!

A word from photographer Emily Ganey of The Ganeys:

“Jordan is a talented photographer based out of Lakeland. Although our paths didn’t cross often while we both lived in the same state, I always admired her work and we shared a mutual love for mountains and film. When she saw that Thomas and I were moving out to California, she reached out about her and Jason’s vow renewal, as they were going to be in Oregon in July.

Jordan and Jason have been married fifteen years – what a milestone! Their wedding fifteen years ago was simple. They wanted to do a vow renewal at Smith Rock State Park to celebrate the beautiful relationship they’ve built together. Of course, they had the opportunity to include their daughter, Autumn, in the festivities as well!

Thomas and I drove up to Bend, Oregon to meet Jordan, Jason, and Autumn at Smith Rock State Park. It was a warm day (above 90 degrees) but I think that just gave us more privacy at the park – hardly anyone was there! We arrived a few hours before sunset and Jordan was already in her beautiful BHLDN gown. I love how the skirt flowed with the wind – and the lace topper with the buttons on the back was just perfect! She carried an organic bouquet complete with blueberries, Juliette roses, hellebore, eucalyptus, and a silk blue ribbon wrapping it all together. Jason wore a navy vest and a crisp white shirt. His monk strap shoes were the perfect choice to complete the look! Autumn was so sweet! I adored her loose curls and freckles. Throughout our time at the park she would carry Jordan’s dress, run ahead of us, or give impromptu hugs. Jordan and Jason gifted her a simple three-stone necklace with their birthstones as a memory of this special day.

Jason and Jordan exchanged vows down by the water. After fifteen years, they couldn’t remember much of their initial vows, but I love that they took the time to craft meaningful promises to each other. Words to show how far they’ve come, and how far they’ll continue to go in the future. Of course, I had to ask for some advice to build a strong marriage. Their tip to us was open communication.”

Jordan: “We met through mutual friends in college. Jason asked me out to go country line dancing and I would only go if my friend would come too. While we were there he asked me to slow dance and asked me on an actual date. I said yes and haven’t looked back since. I remember when we started dating feeling like we just made sense… like he was the male version of myself.” 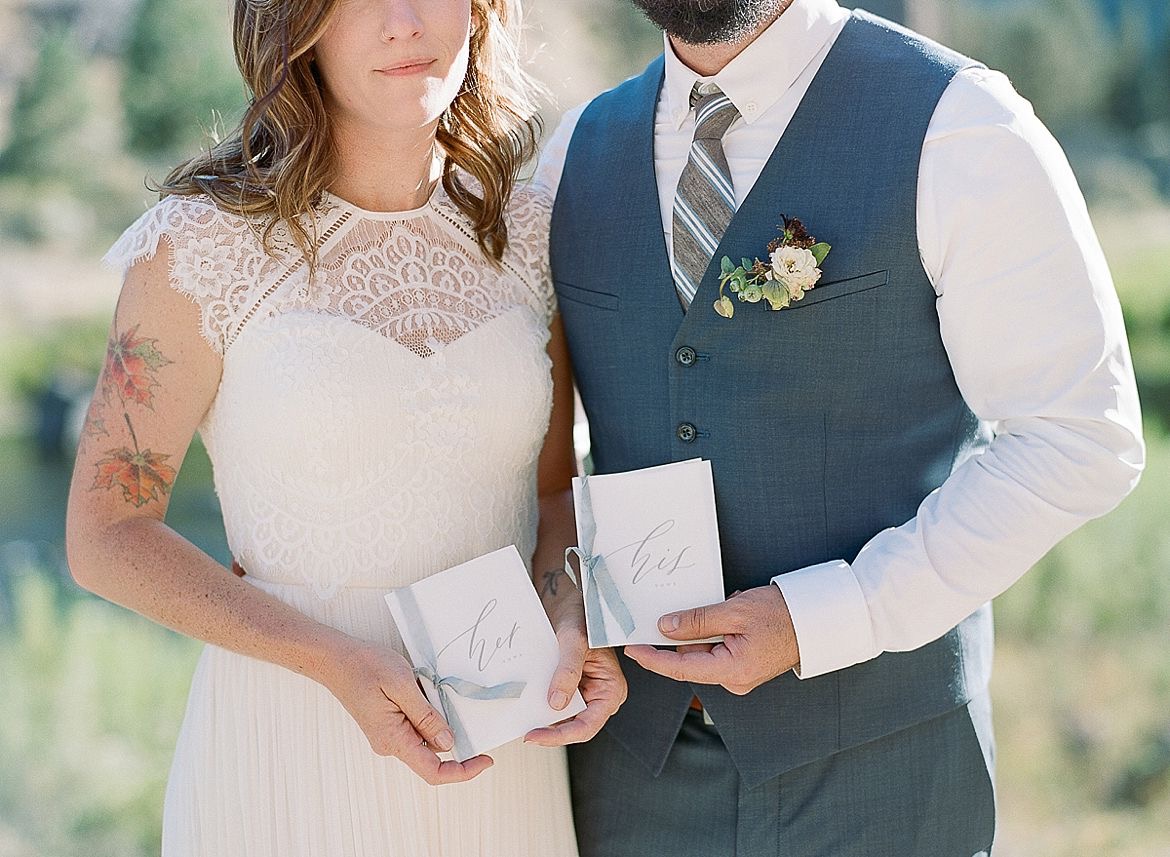 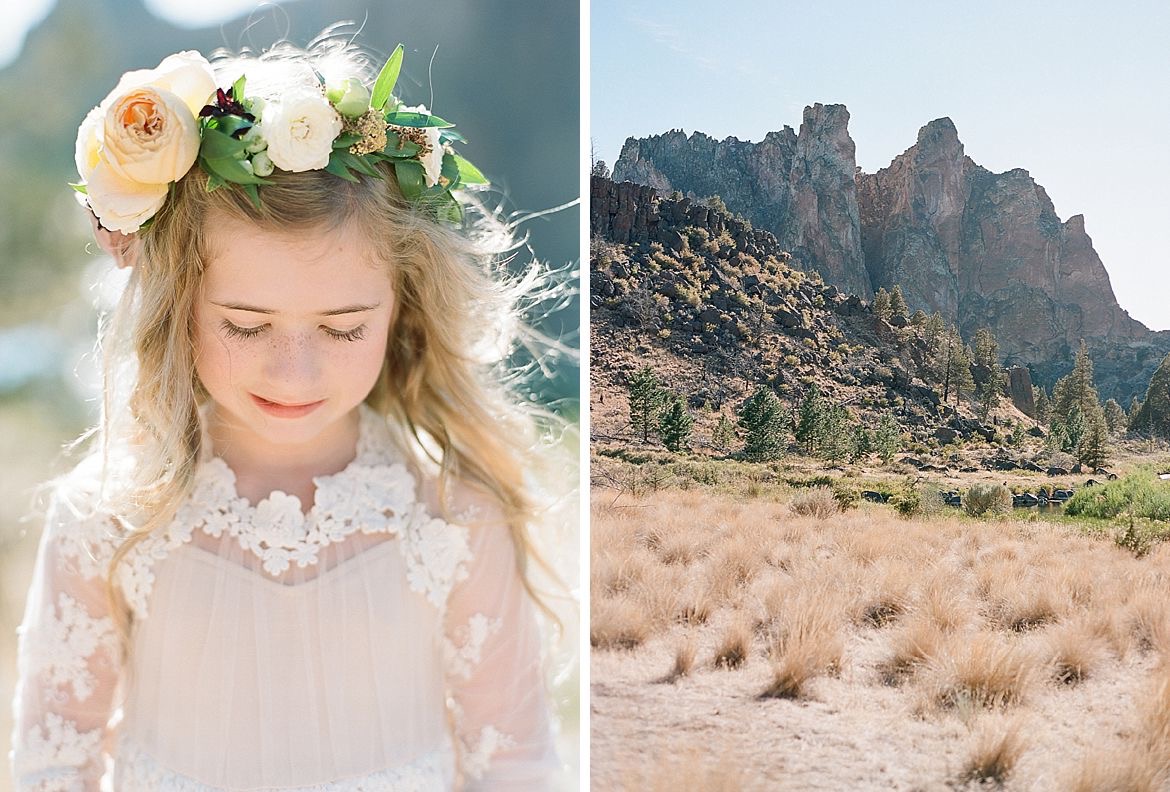 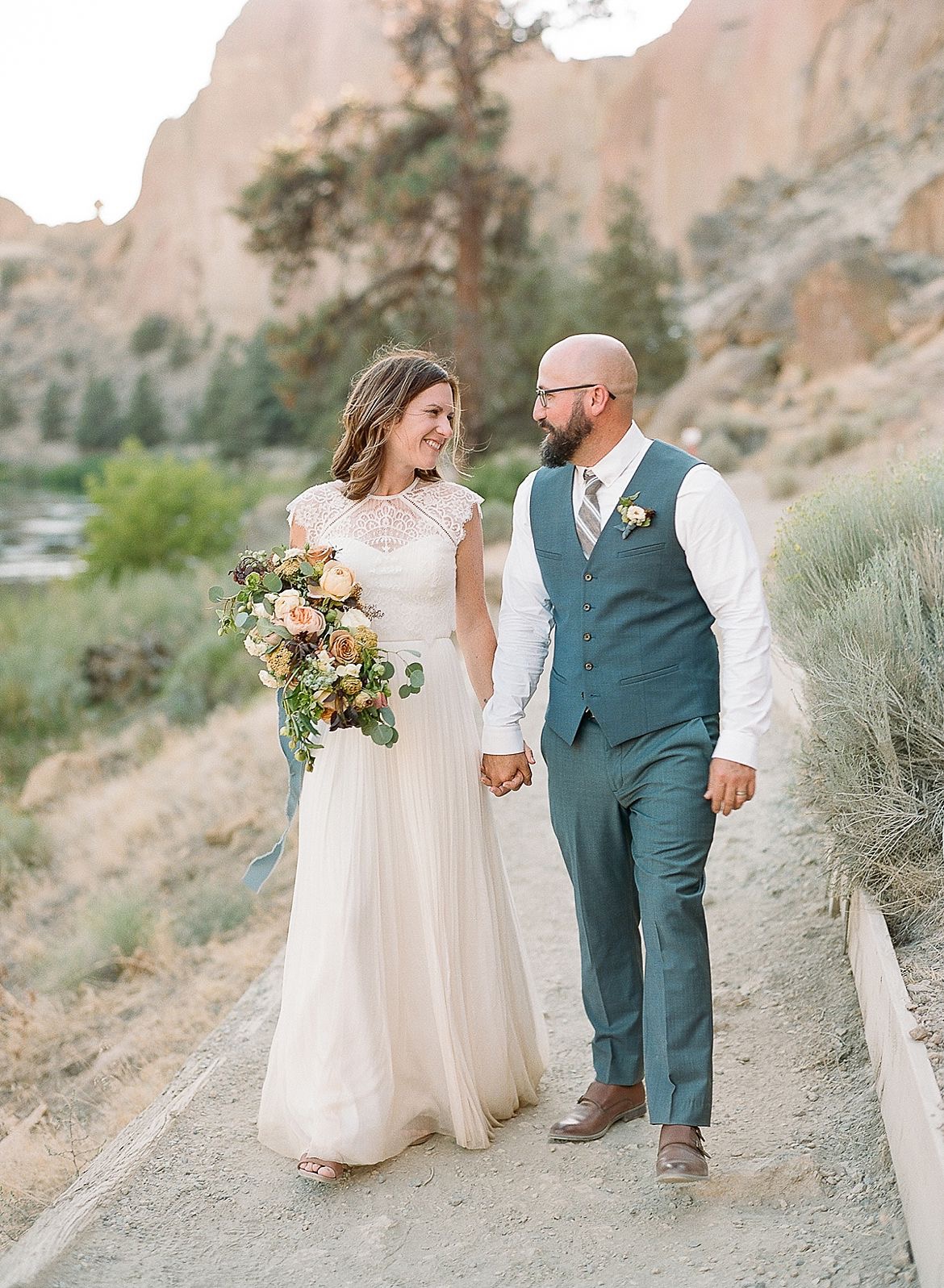 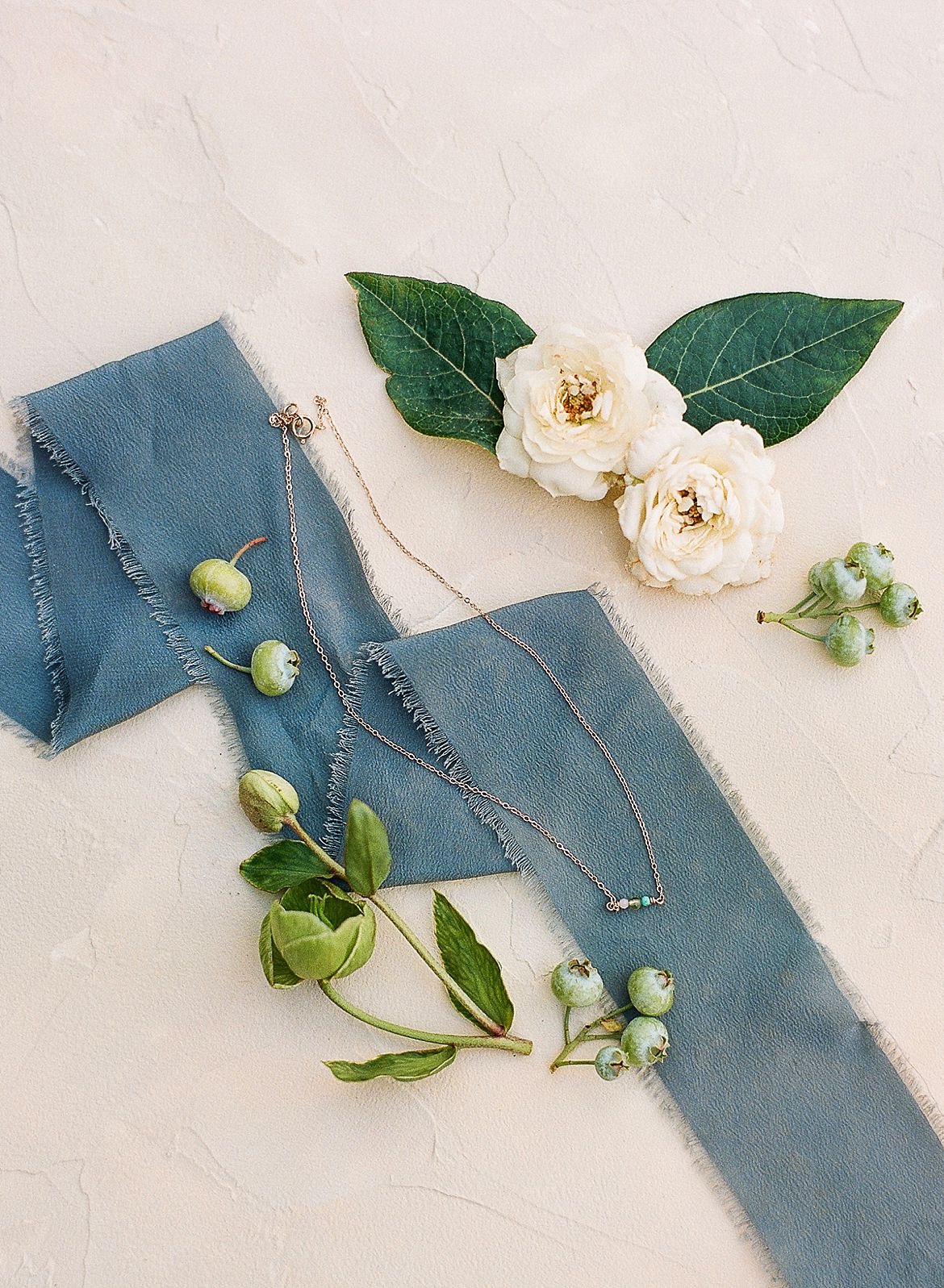 “We laugh a lot. We laugh at each other and ourselves a lot. Now that we have an eight year old we love to laugh with her and be silly. We love to have dance parties in the kitchen… or in the aisles of Target.”

Jordan: “Being married for 15 years, there have been several. New seasons of life are always interesting to manage and get through together; moves, having a child, changing careers, it all puts stresses on the relationship. Most recently Jason went into business for himself, which means we both are self-employed. It’s freeing but scary at the same time. That’s been a transition.” 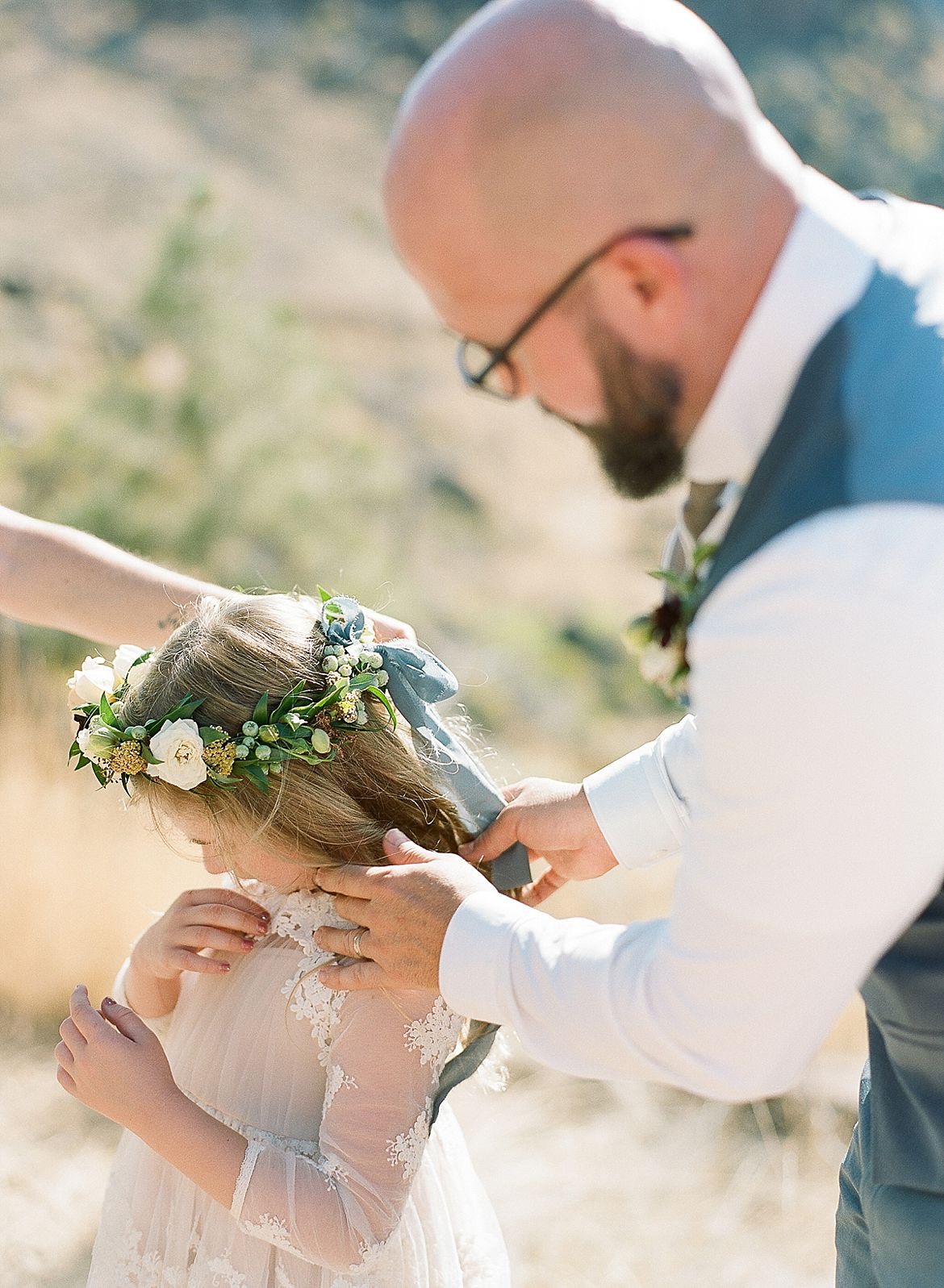 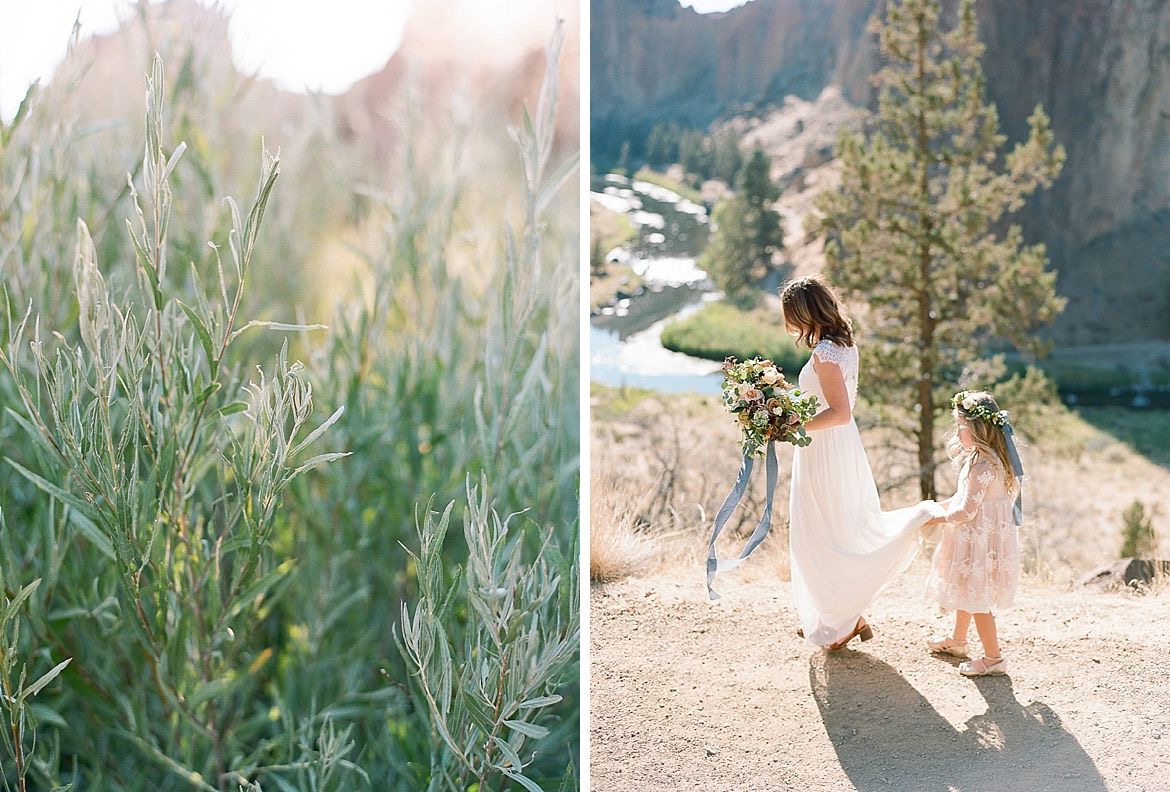 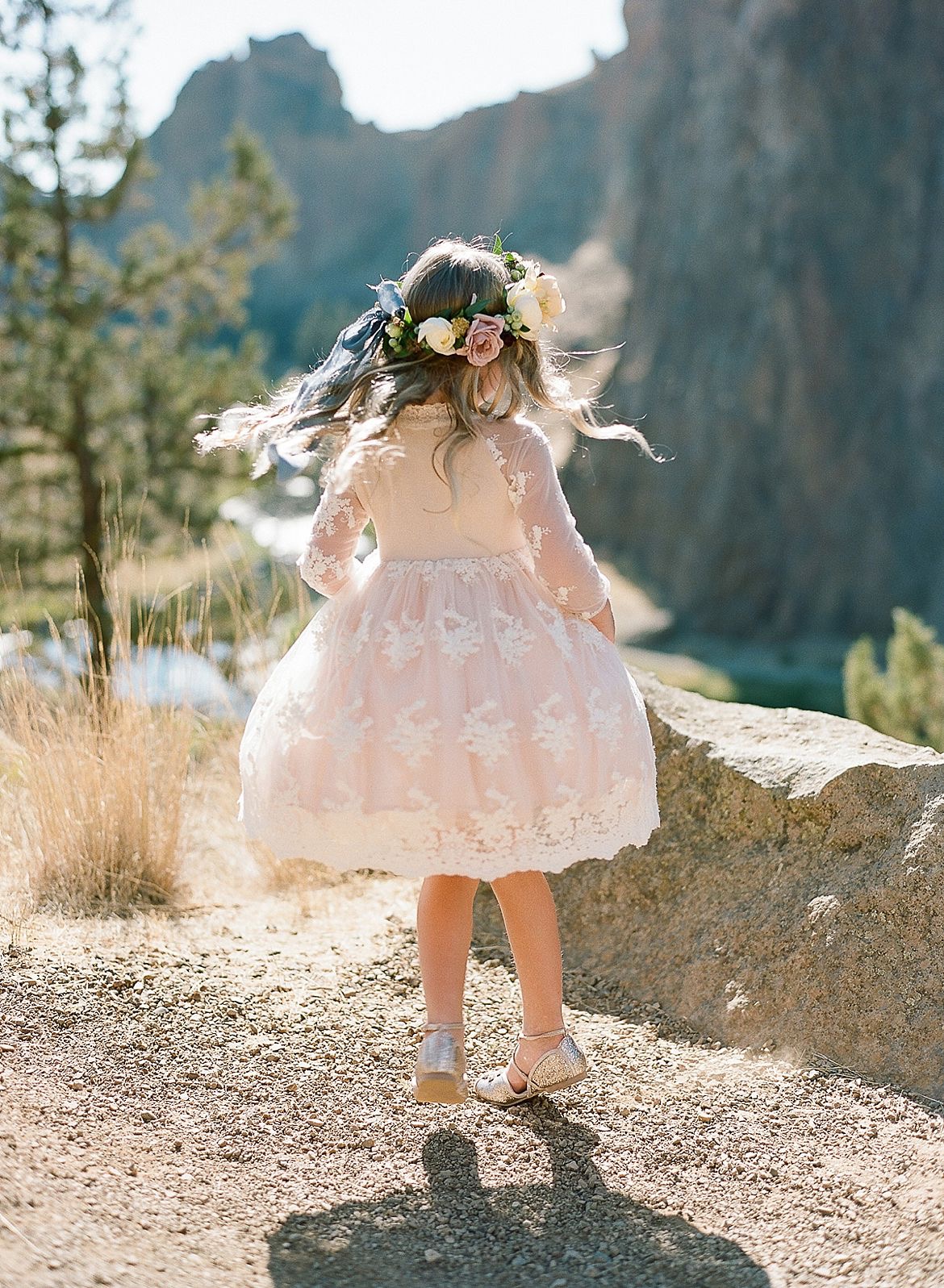 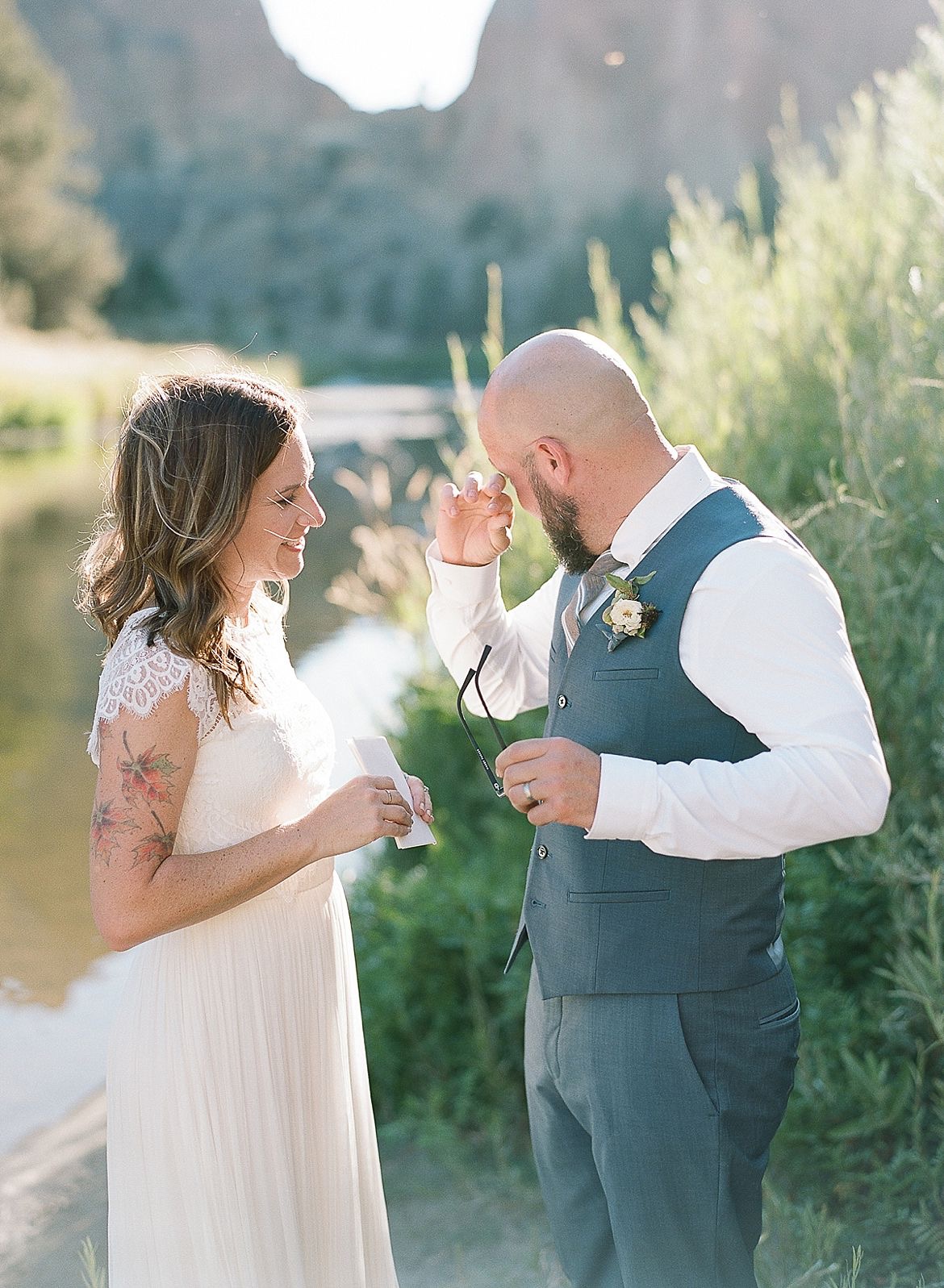 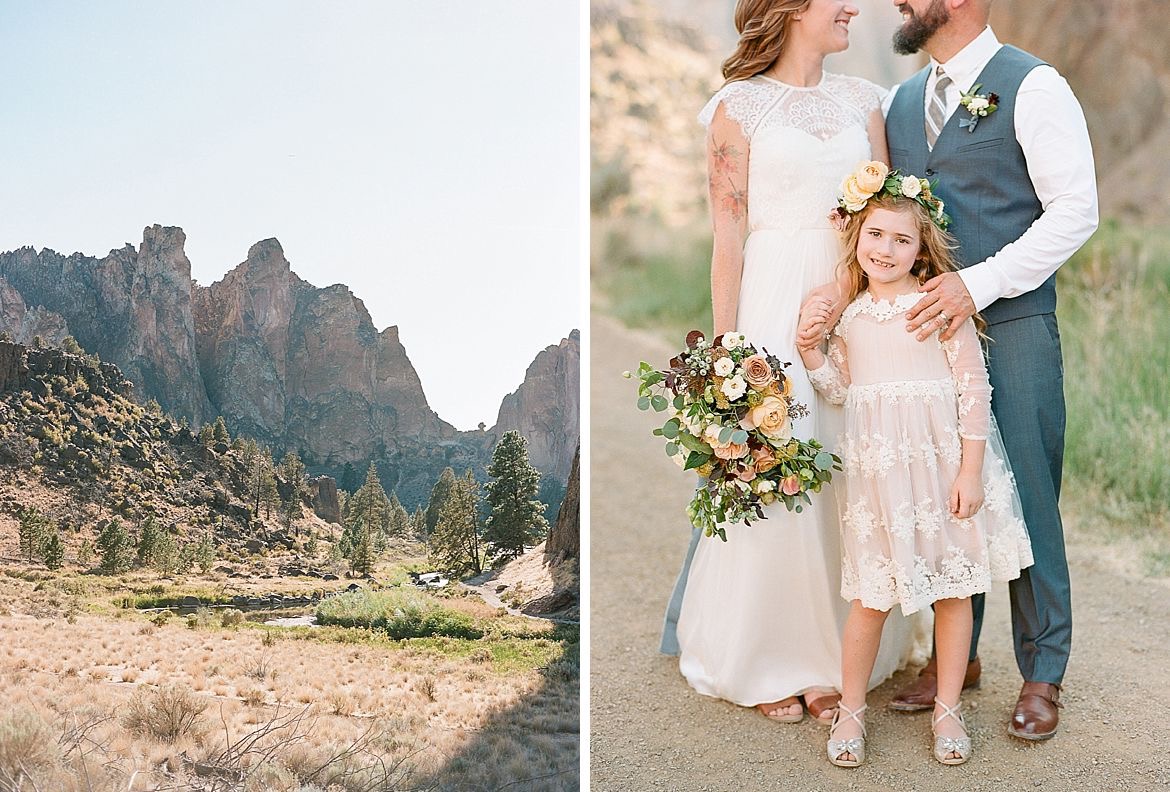 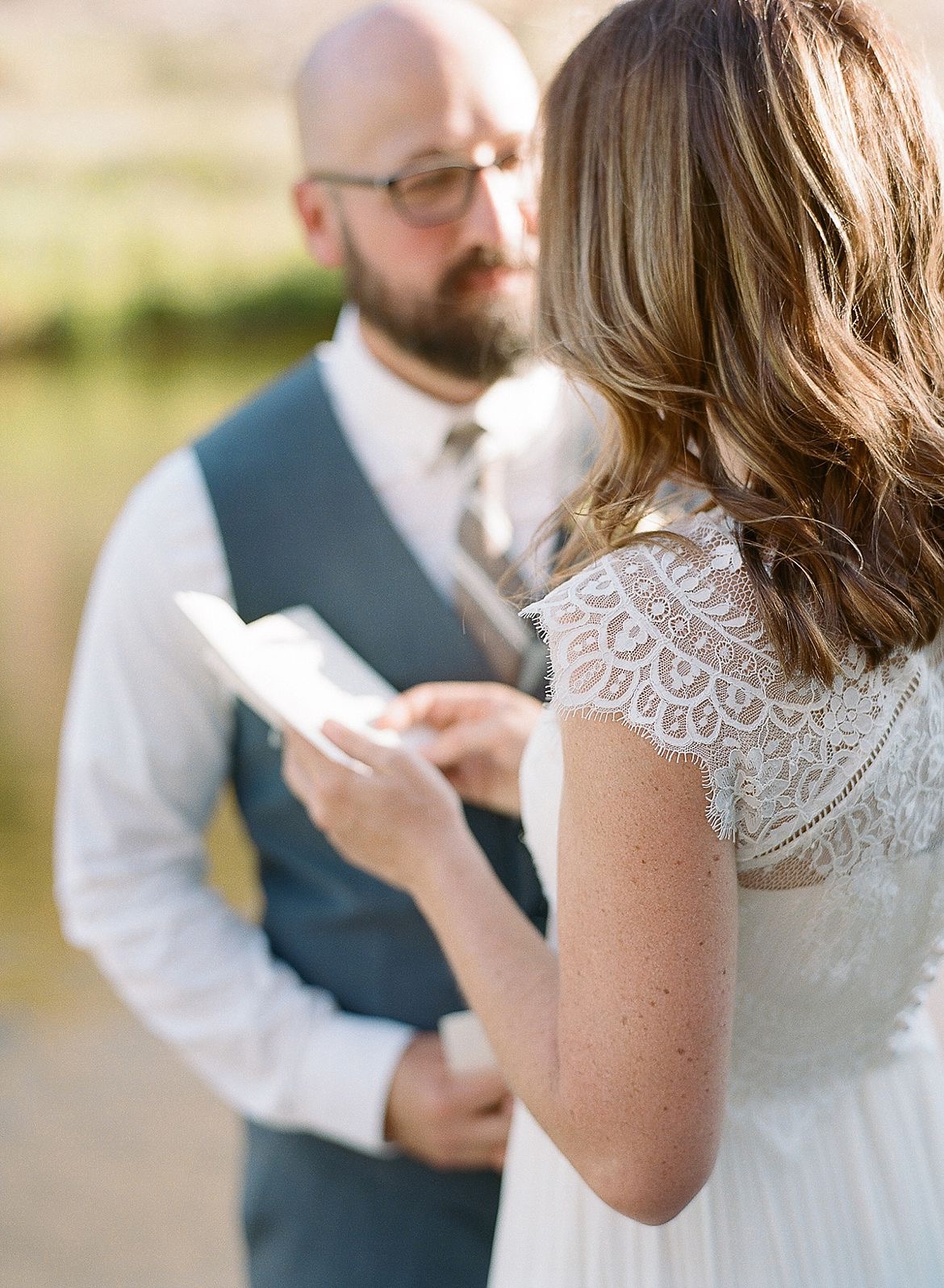 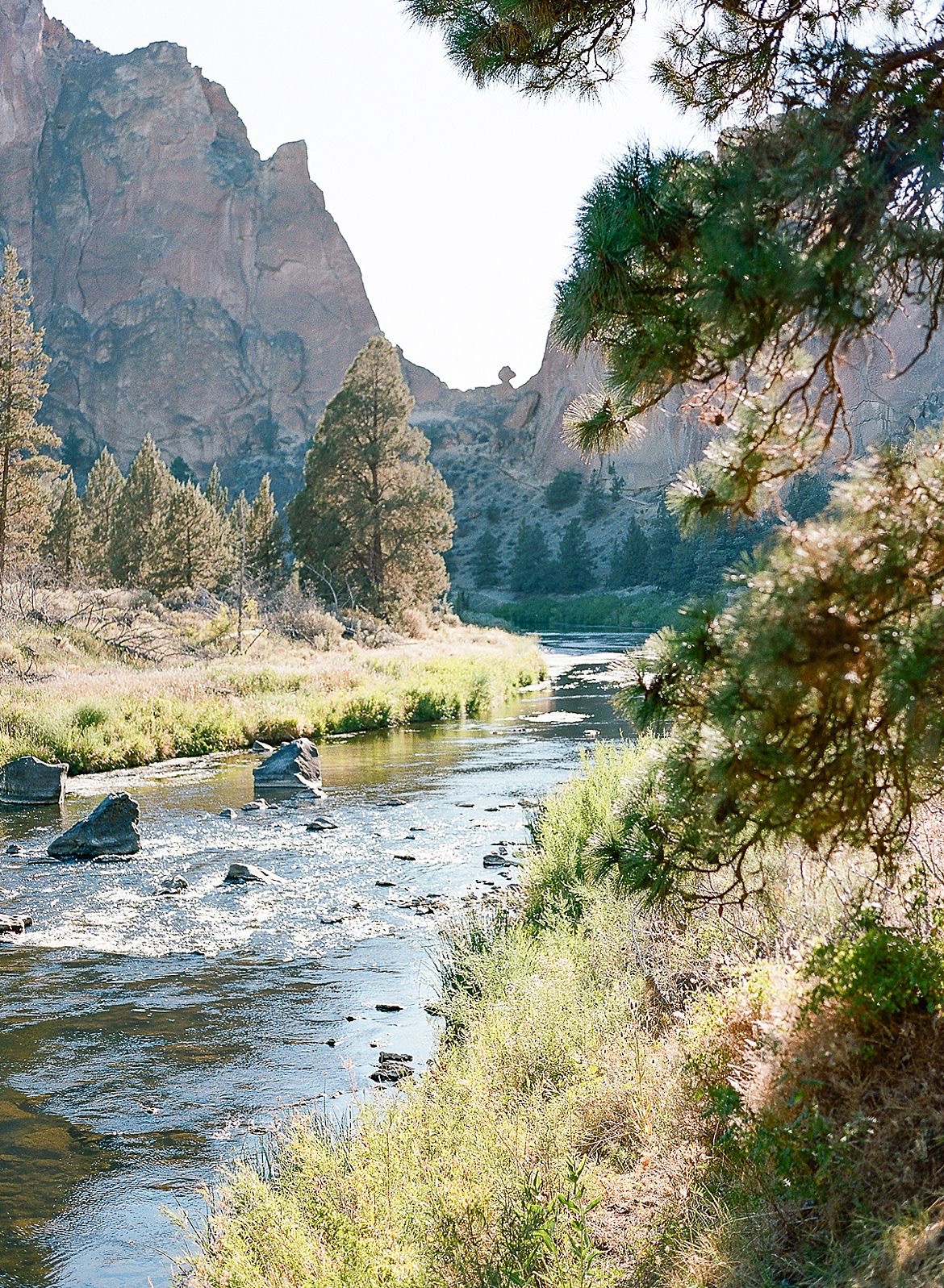 Jordan: “I’ve learned what love really is from our relationship. I’ve always believed it was a choice, but it’s more than that. It’s a choice every day in the little and big things. It’s a mindset.”

Jason: “I’ve learned from Jordan to not allow fear to hold you back from doing what you want to do.”

Communication issues are the number one relationship killer. Don’t assume that the other person knows what you’re thinking. Be open and honest. Speak lovingly and often.” 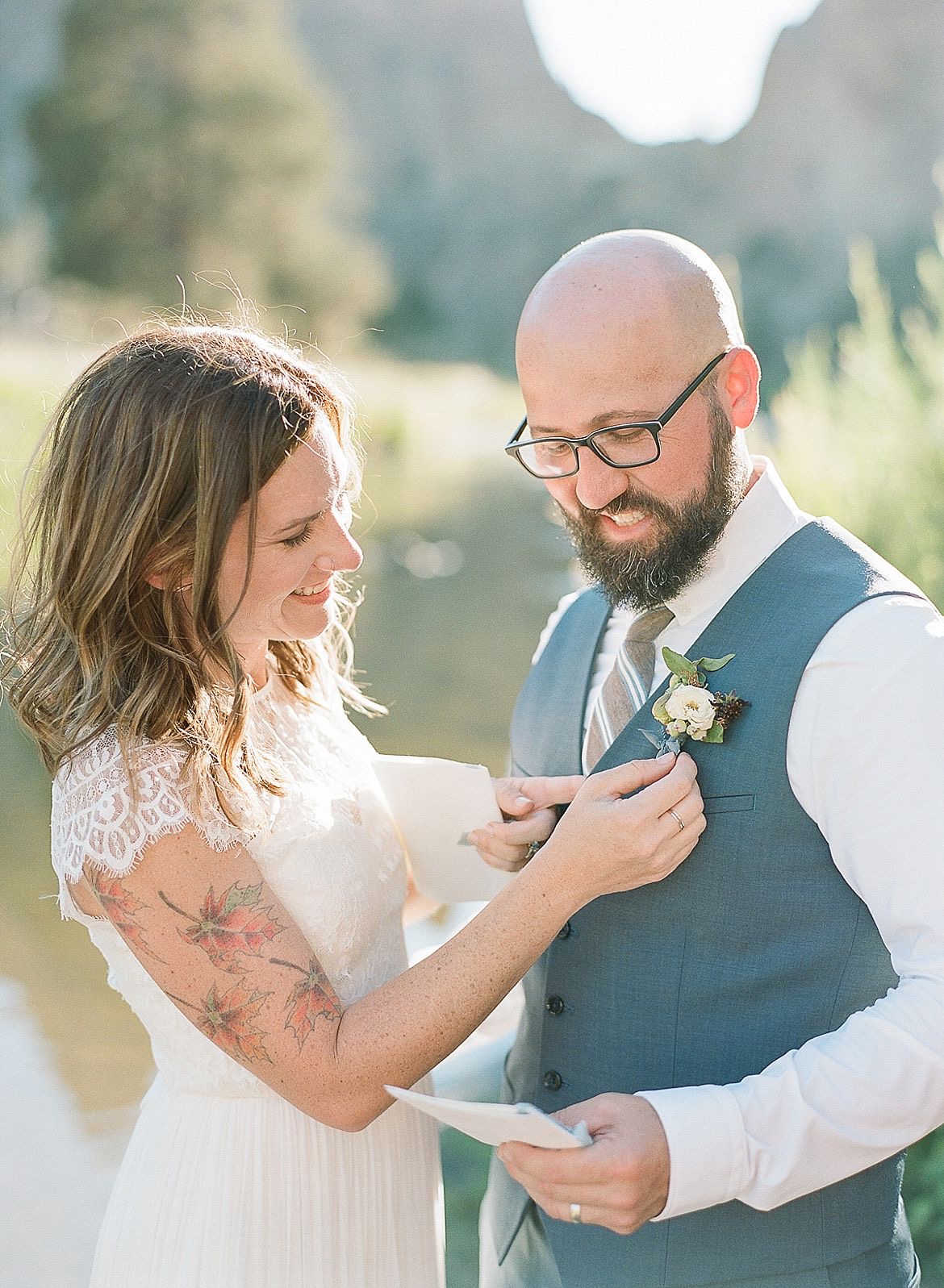 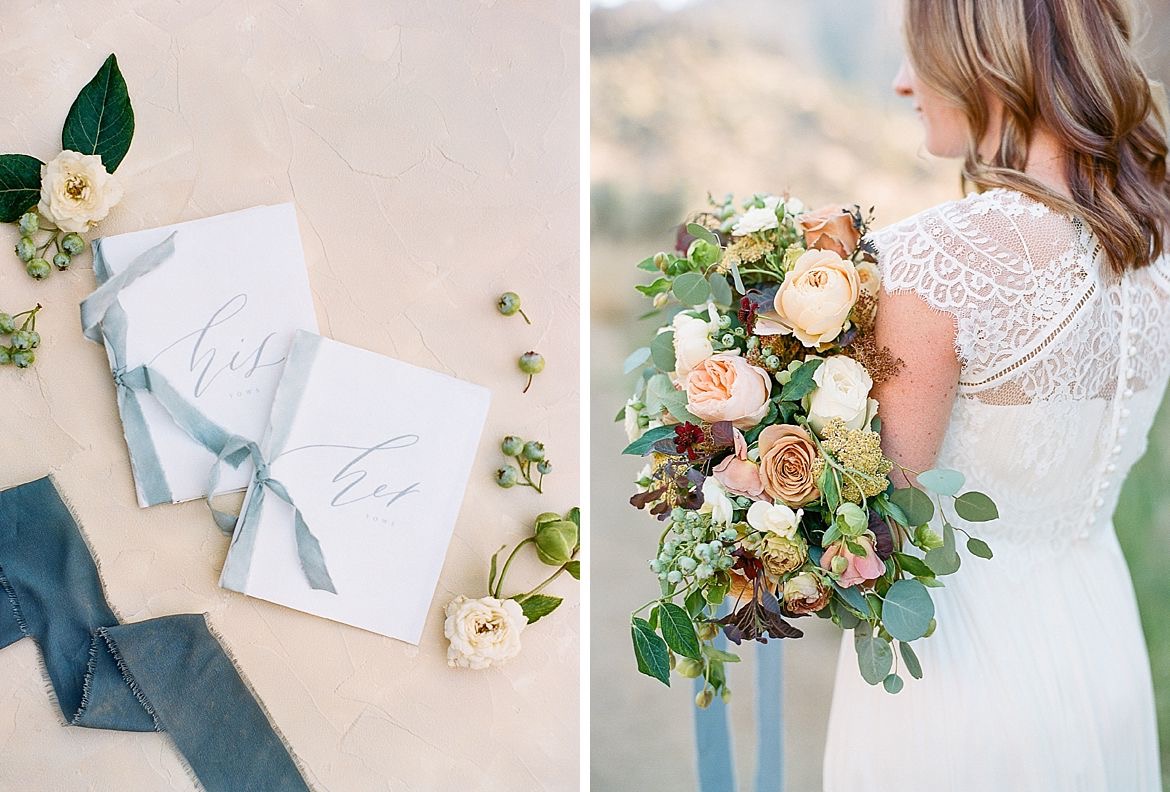 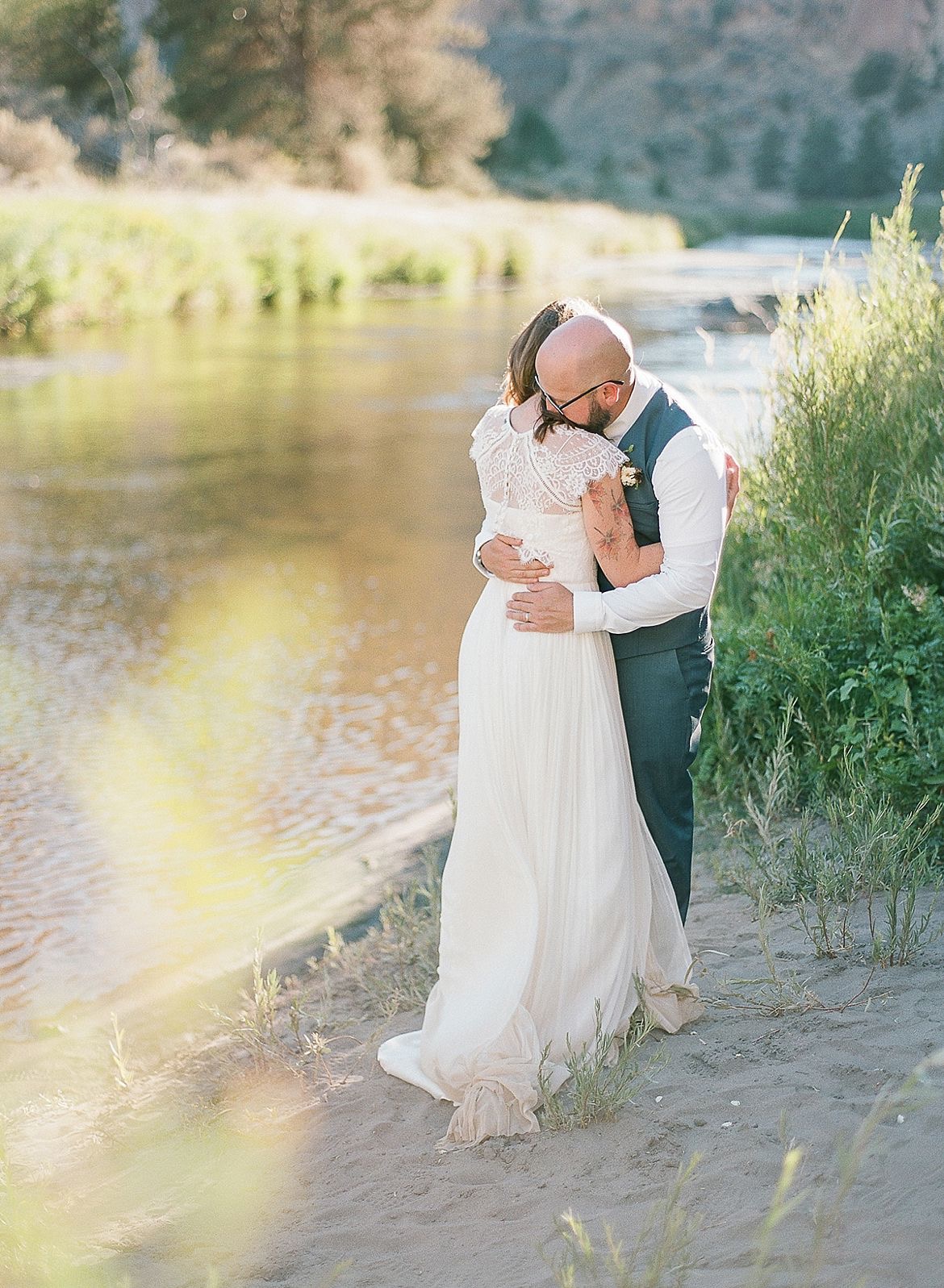 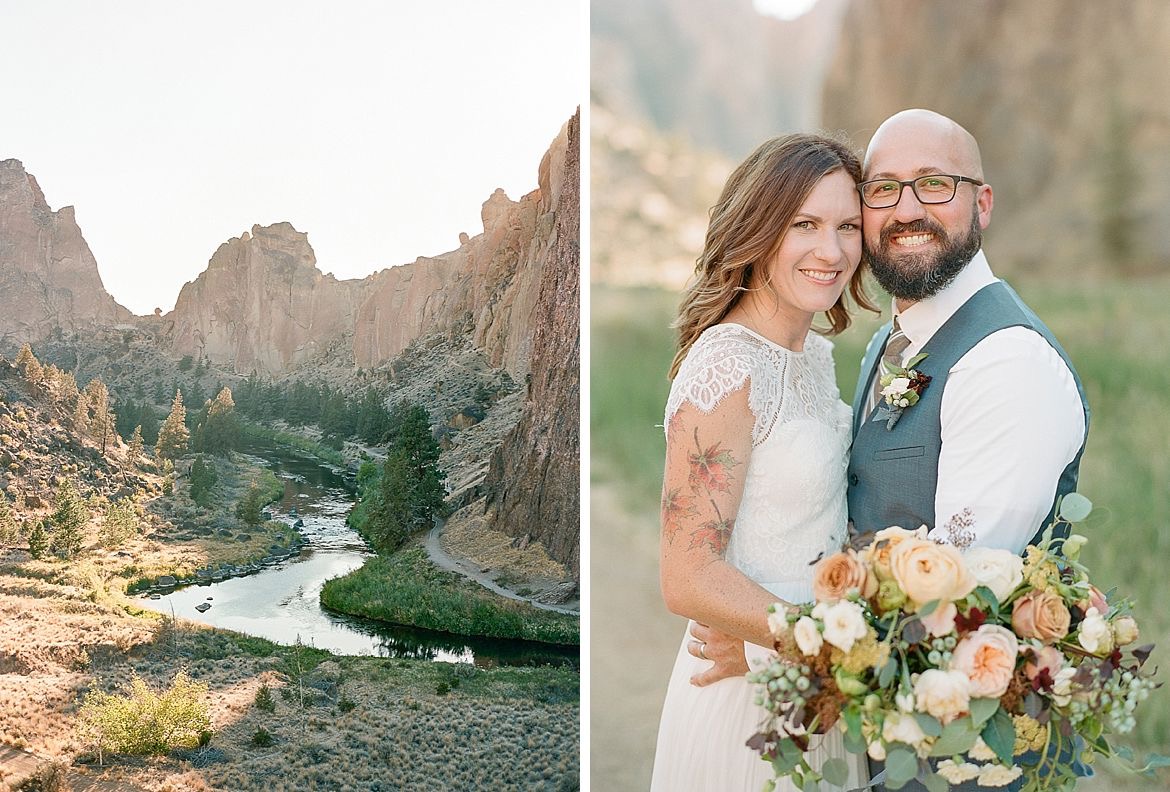 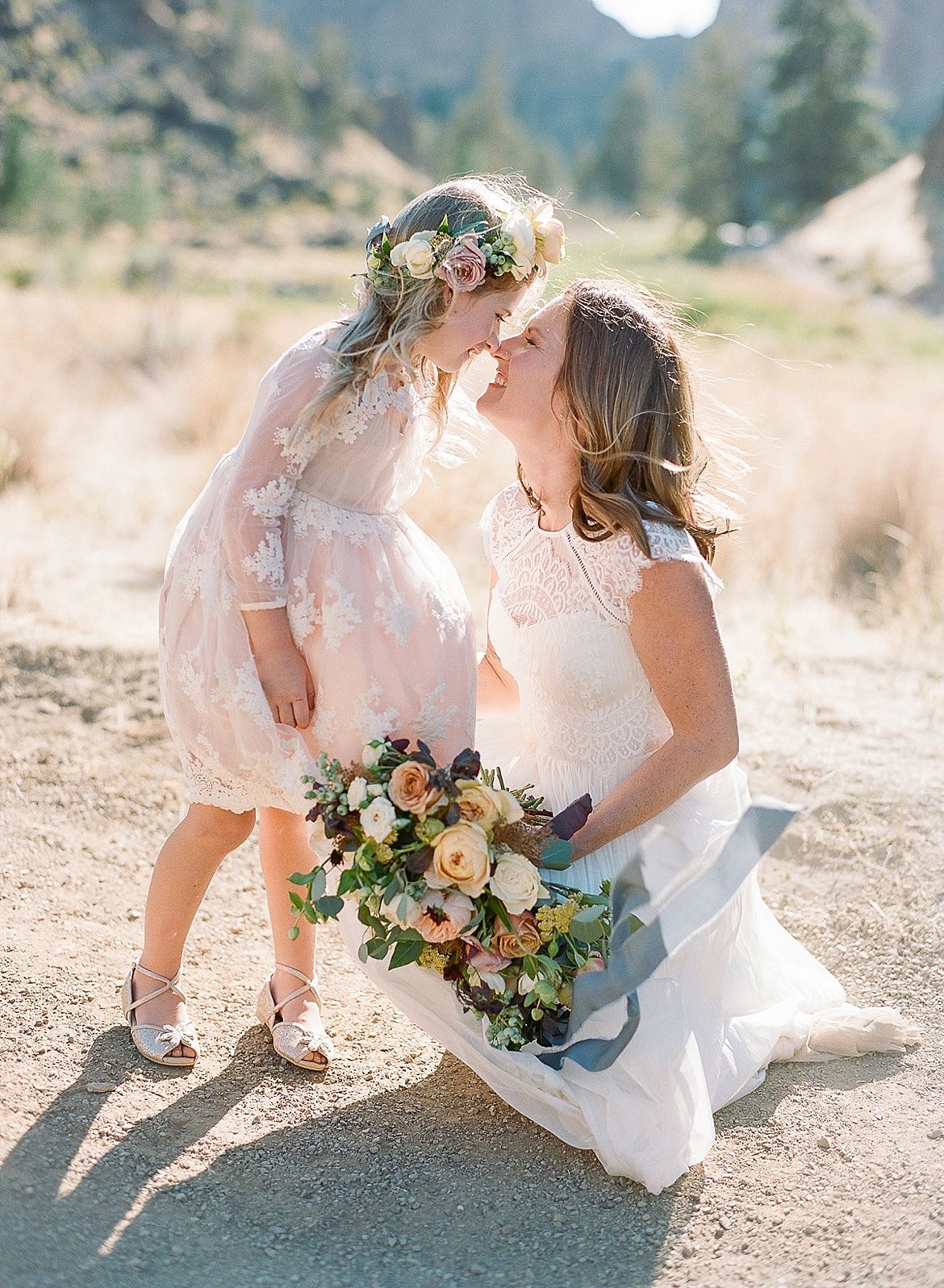 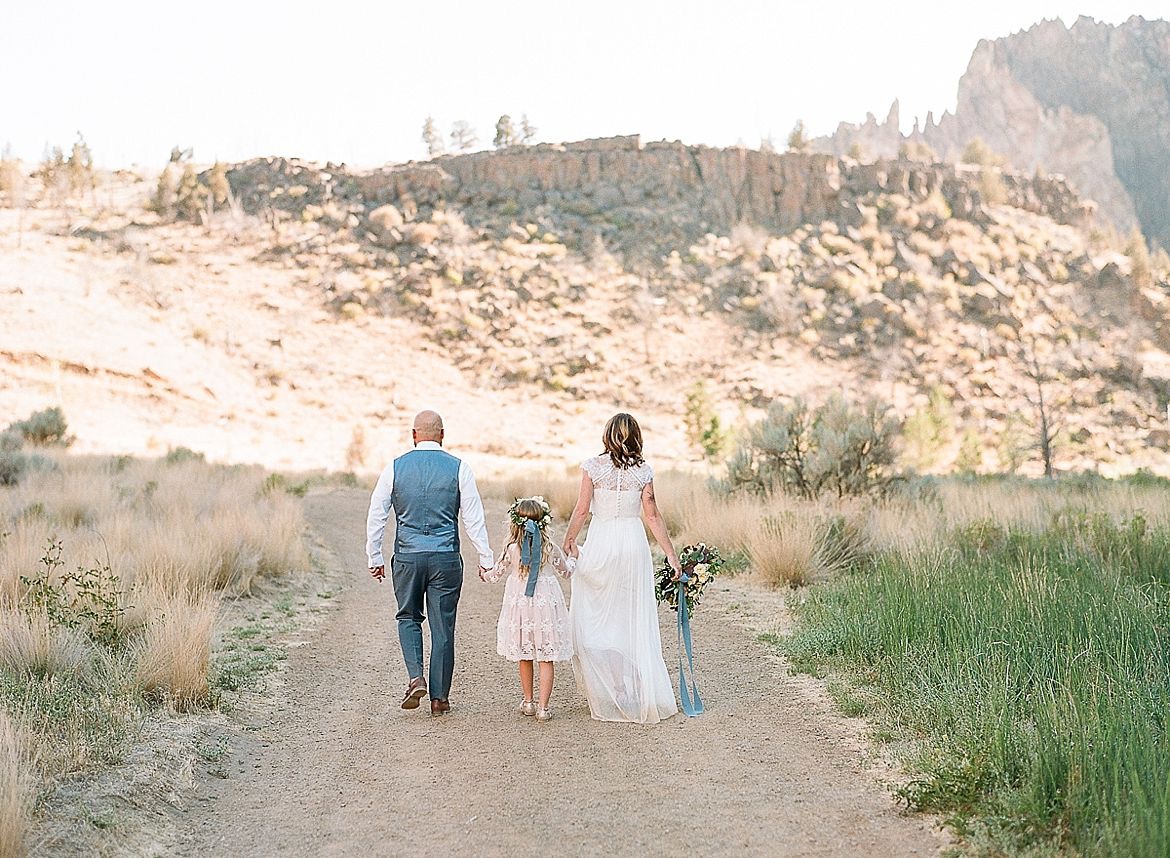