A Southern Touch of Class: Kat..

A Farewell from the Editor 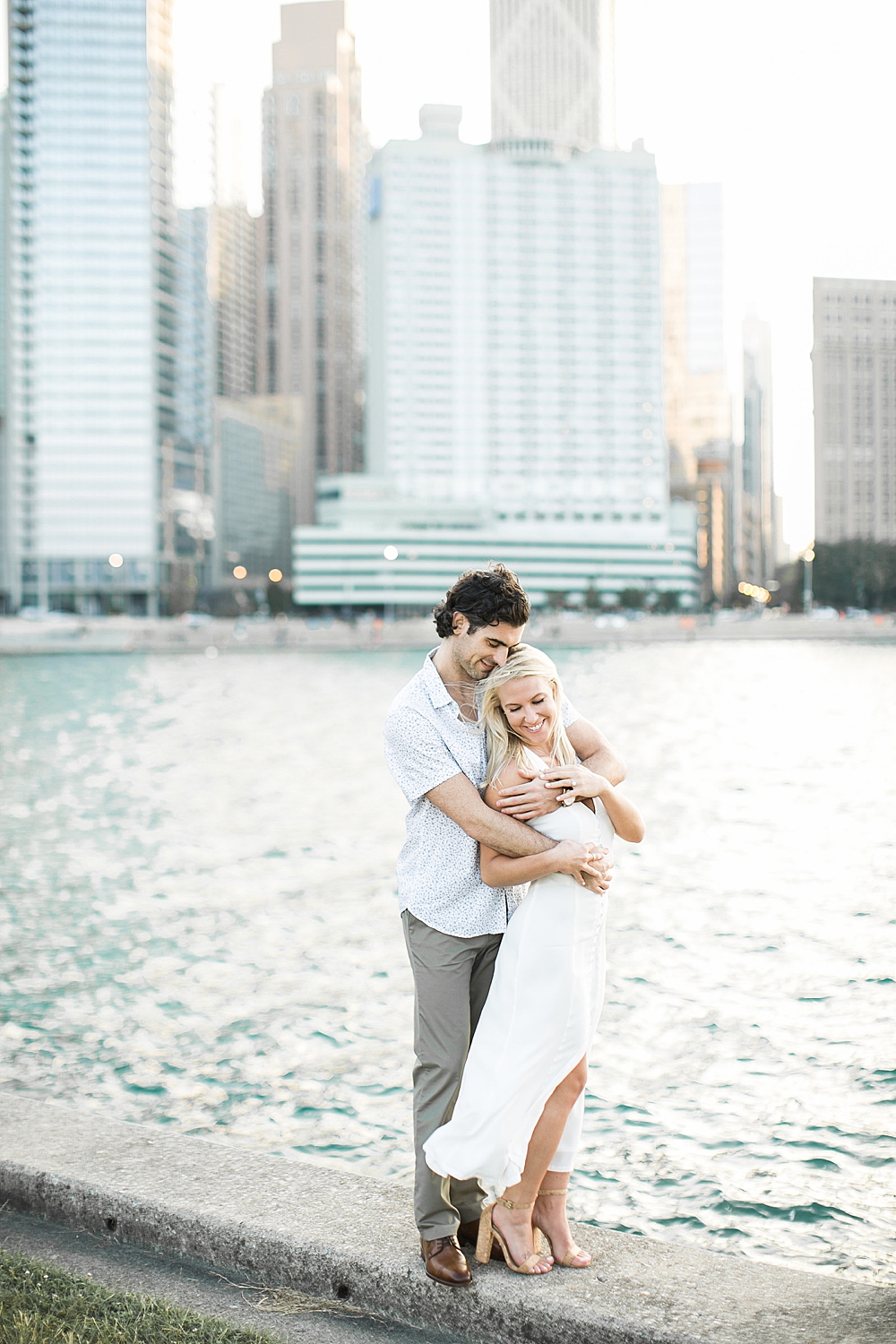 Love should not be taken for granted.

As I read through the words that Kelsey & Sean wrote about their relationship, those words stuck out to me. Love is something that is giving, selfless, and it never fails – but love also requires work and nurture. When it’s abandoned, love doesn’t grow – and so it definitely must never be taken for granted. Like a marriage, love requires work and constant dedication. It’s an act of giving and sacrificing, not just the mushy version of love that is often portrayed in culture.

Lindsay Goedken of Ivory & Bliss took to the Chicago waterfront with this sweet couple to capture the story of their love together in this special season of their life!

How did you two meet? What were your first impressions of one another?
Kelsey and I met through mutual friends sophomore year at the University of Iowa library. From the moment I met Kelsey, I knew I was in trouble. Kelsey, not so much – allegedly. Shortly after this brief encounter, we ended up seeing each other at a Halloween party and I knew I needed to know this girl. Once again, I apparently didn’t make a lasting impression. A couple months and we found ourselves in a small group traveling down to Tampa for the Iowa bowl game. A short 17-hour drive later, and she was smitten. 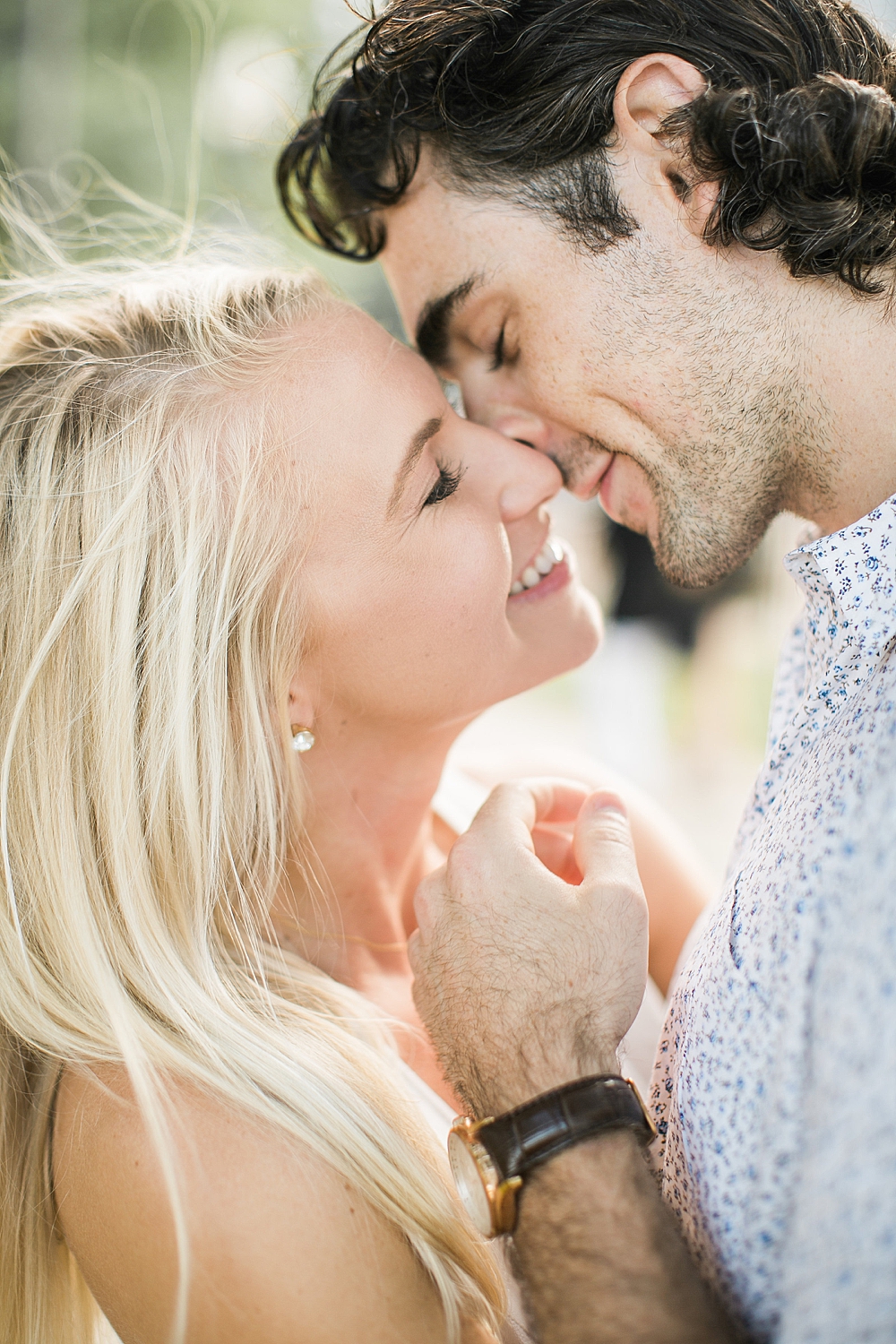 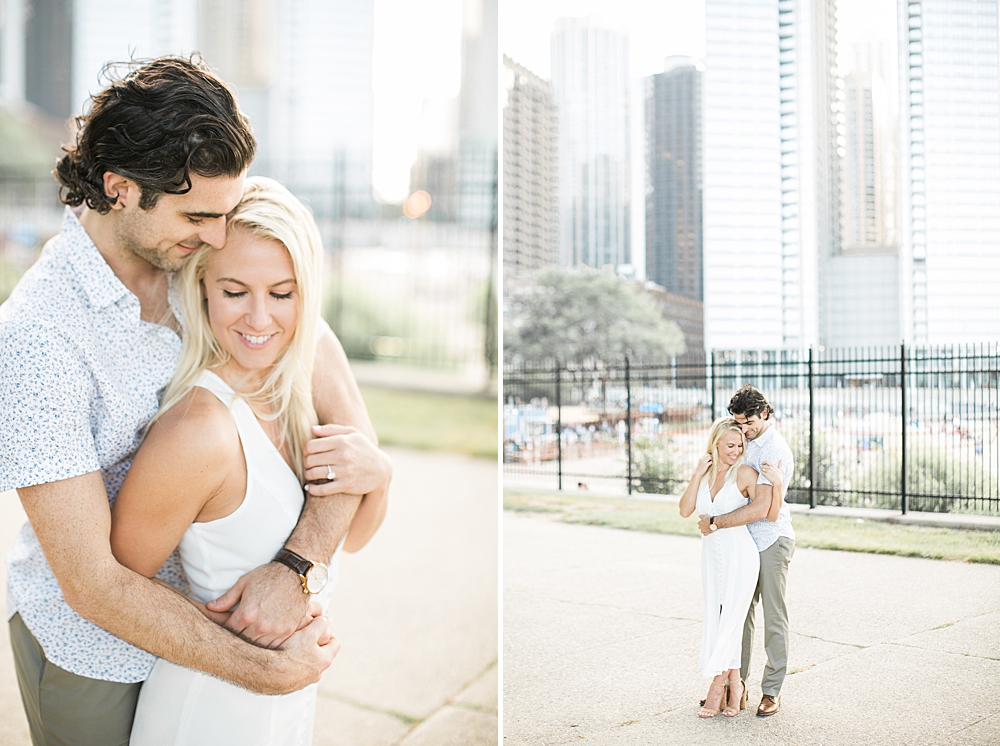 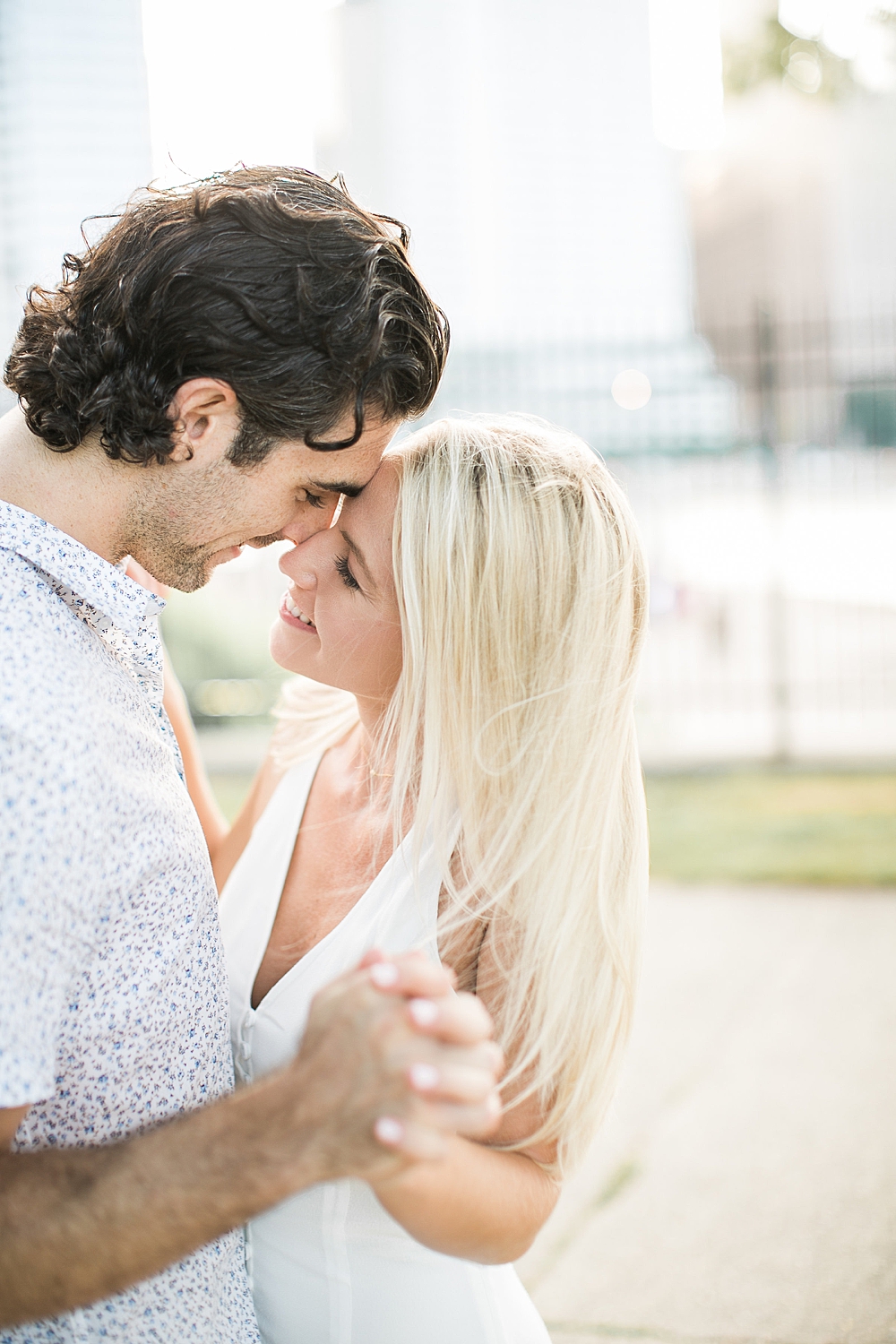 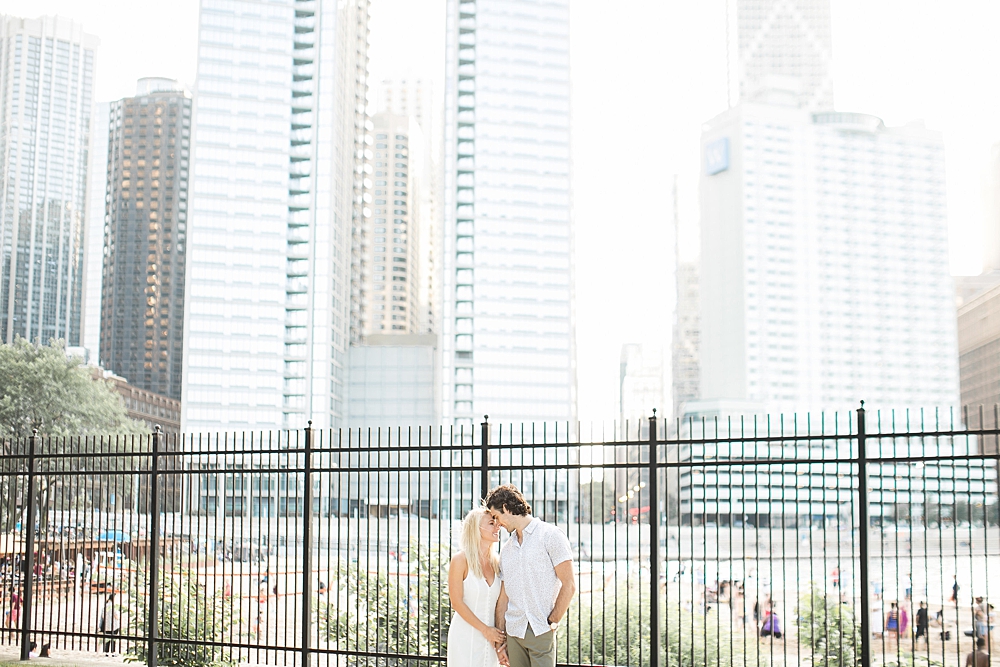 Tell us a funny story relating to your wedding day or relationship!
Last spring we booked a trip to South Florida. In typical fashion, I way overpacked. When we got to O’Hare, I was told my bag was overweight and that I would have to reduce the weight. Sean having a backpack, I asked for his bag and began jamming things in there left and right. Unbeknownst to me, I gave Sean a small heart attack as I come to find out he had the engagement ring in the backpack without a box! He just watched in terror as I stuffed my belongings in there one after another and sat through a long flight wondering how badly damaged the ring was. I had no idea the stress I put him through. For anyone wondering, the ring was perfectly perfect! 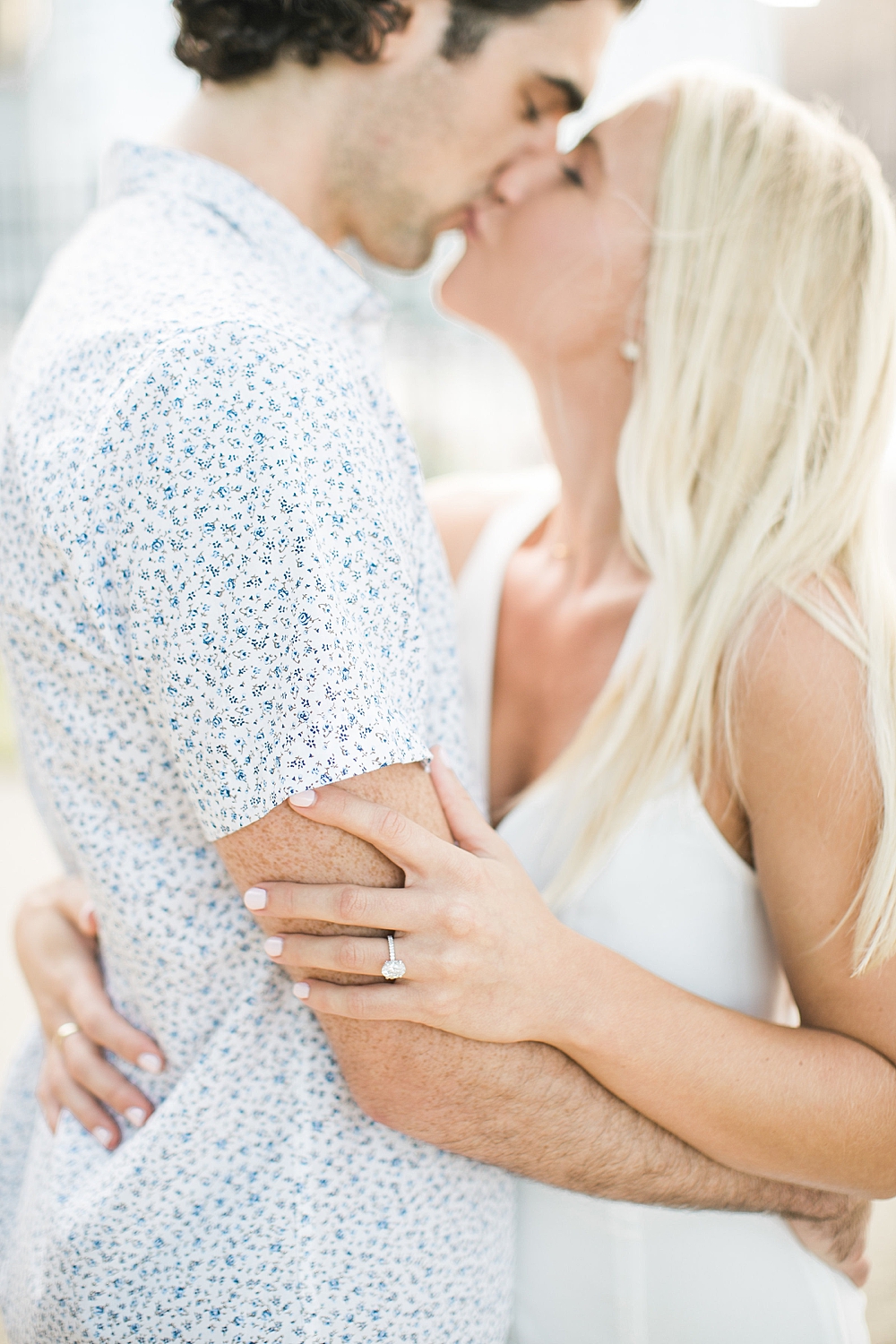 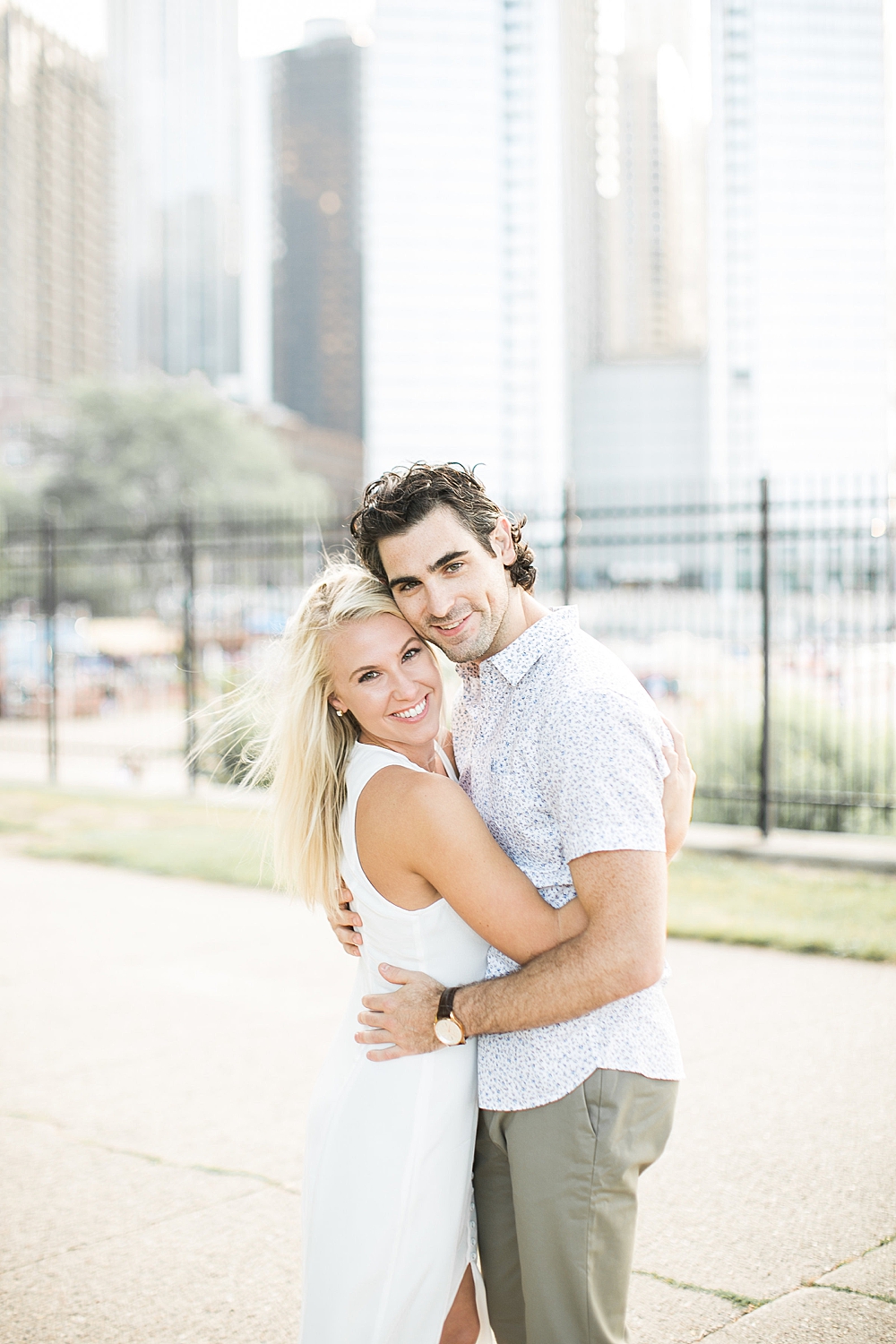 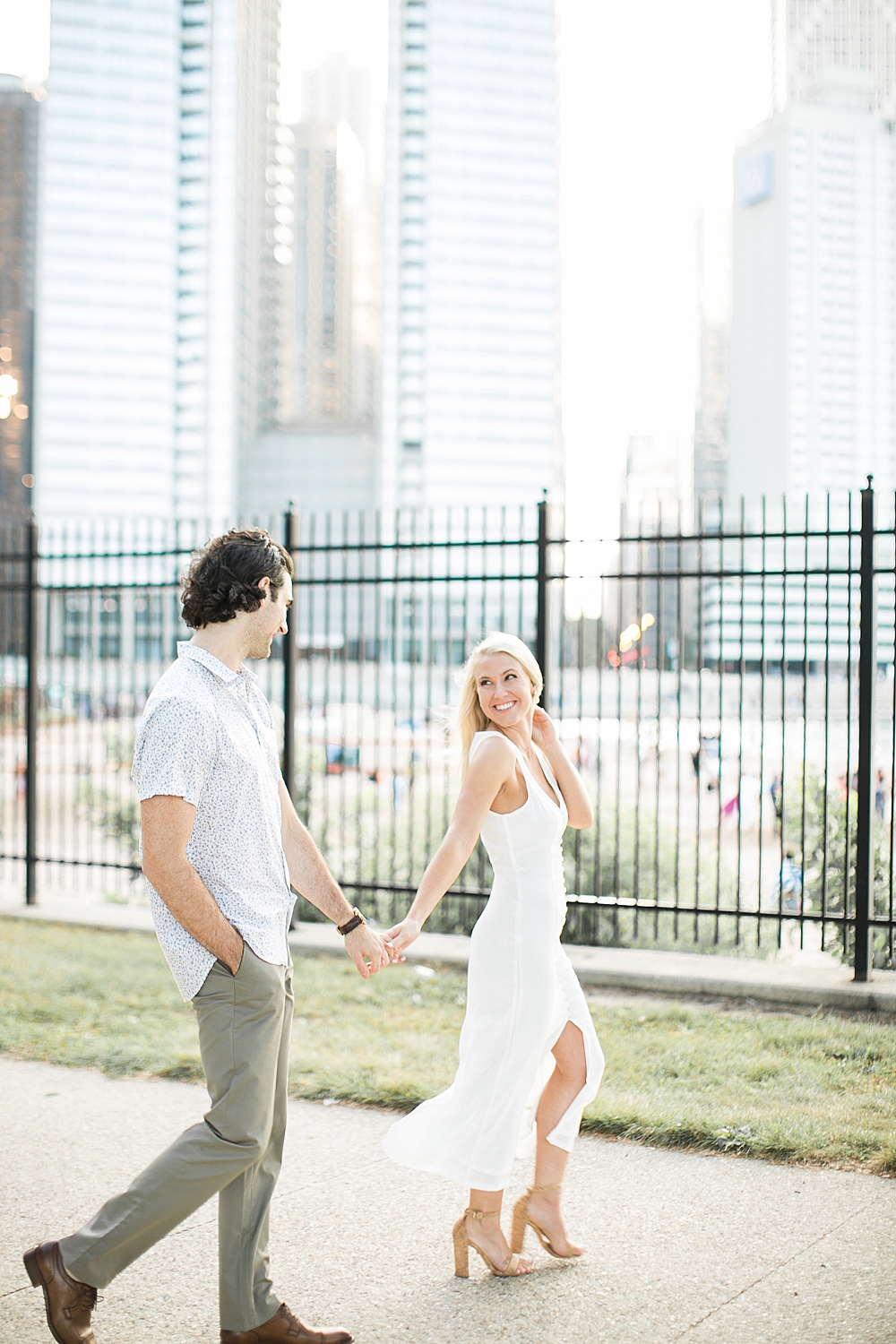 Describe a hurdle you had to overcome in your relationship or during your wedding planning.
in 2012, Sean started law school and moved to Minneapolis while I stayed back in Chicago for a few months. The stress of being in a long distance relationship coupled with his starting of law school proved difficult. I moved up a couple months later, we endured the Minnesota winter and decided to relocate back home, Chicago. In the end, it all worked out, but relocating to a new city while your significant other toils away at school was certainly a hurdle.

What part of your wedding day is most important to you?
While it’s cliché, celebrating with friends and family ranks near the top. Sean likes to add that he is most looking forward to the first dance, but that’s a lie. He cannot dance and is secretly petrified. 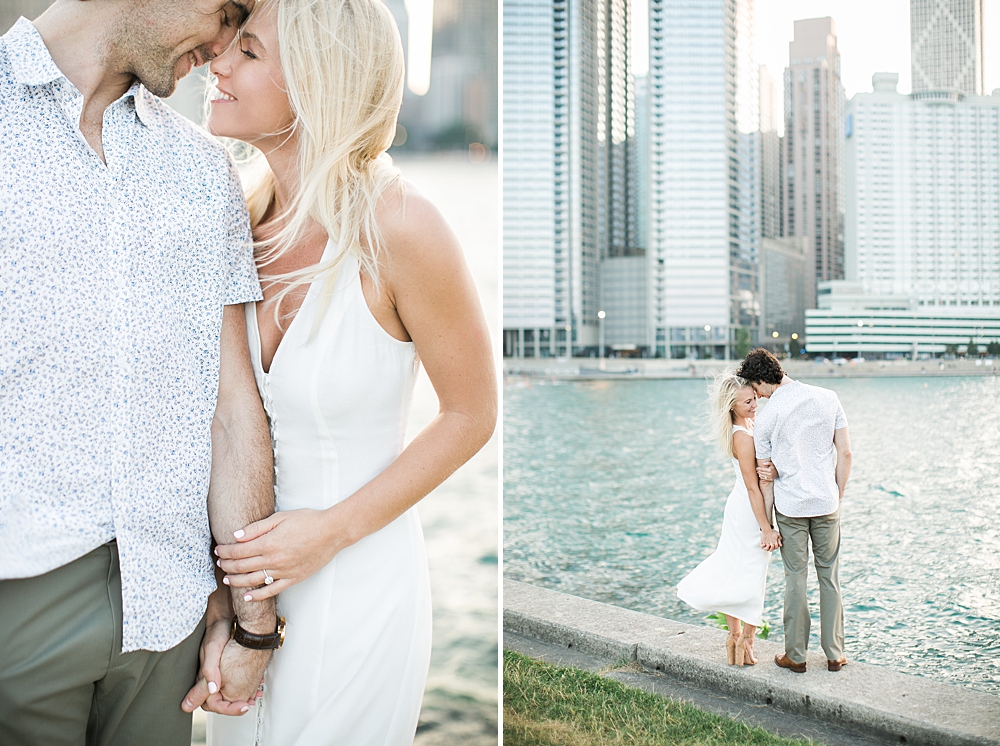 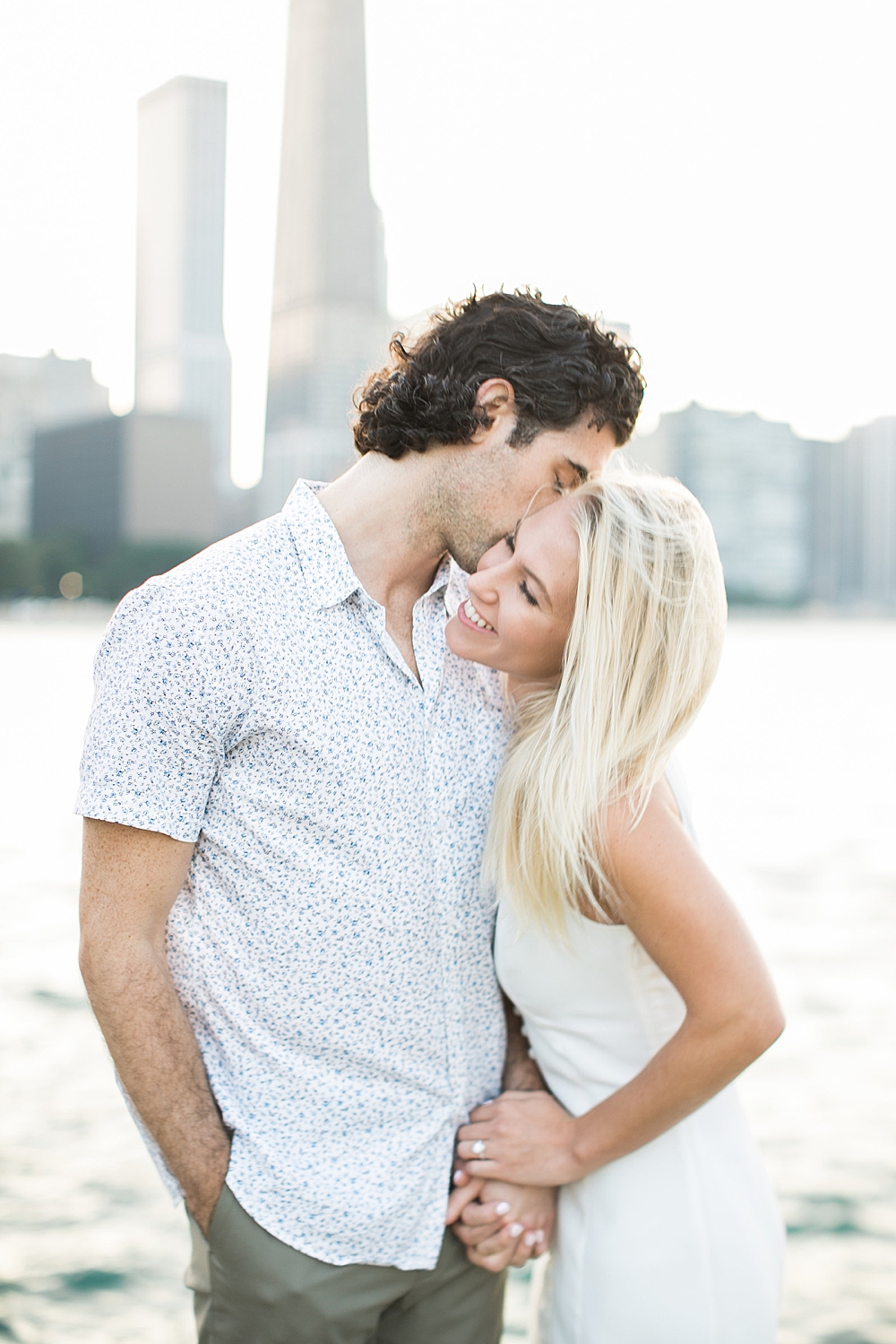 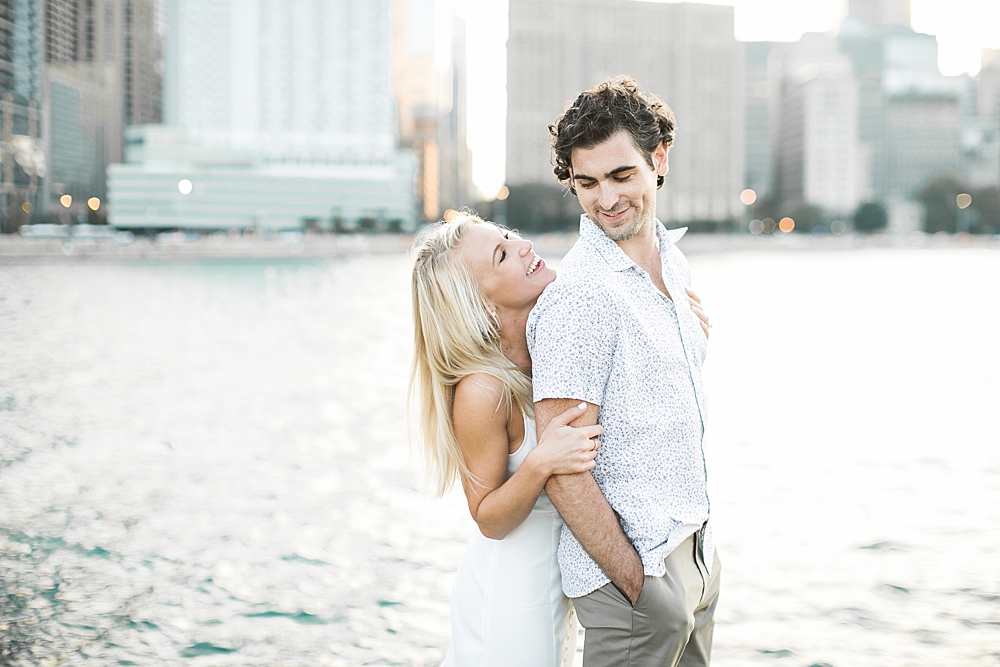 What is your favorite thing about each other?
Kelsey: Sean is beyond supportive in anything I want to do or accomplish. He is always there for me and I’m forever thankful for that. On a lighter note, Sean also has the ability to make me laugh every day. No matter my mood, he can get a smile out of me.
Sean: Kelsey’s drive and compassion. Every day I watch her conquer personal and professional goals and its inspiring to see. With respect to compassion, while Kelsey has a tough exterior shell, she’s actually a big softy on the inside who will go out of her way to help those she cares about – including pampering me at times!
And she laughs at my stupid jokes.

What was your favorite part about planning your wedding?
Kelsey: While we’re still months away from the big day, it’s been special to see my vision transform from a collection of thoughts to a tangible reality.
Sean: Letting Kelsey plan it. Sean knows, Kelsey knows. Why fight it.

If you had one piece of advice for other couples, what would it be?
Keep the relationship young – explore new things, have fancy date nights and don’t take yourselves too seriously. Making each other laugh is a powerful tool.

What is the most honest thing you can say about love?
Love should not be taken for granted. 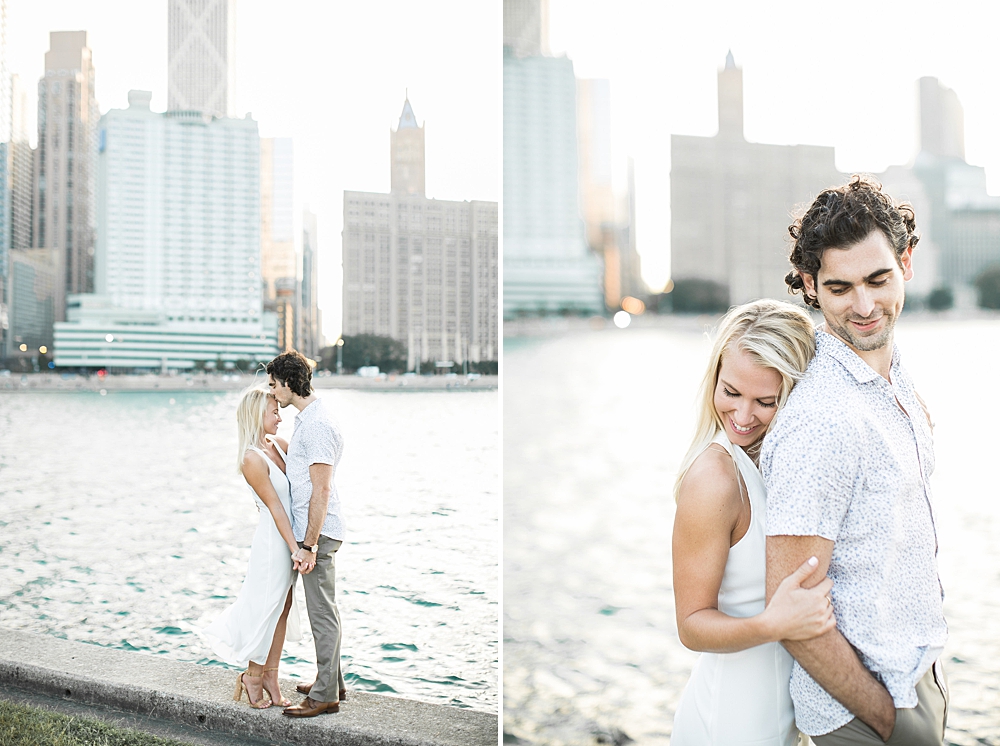 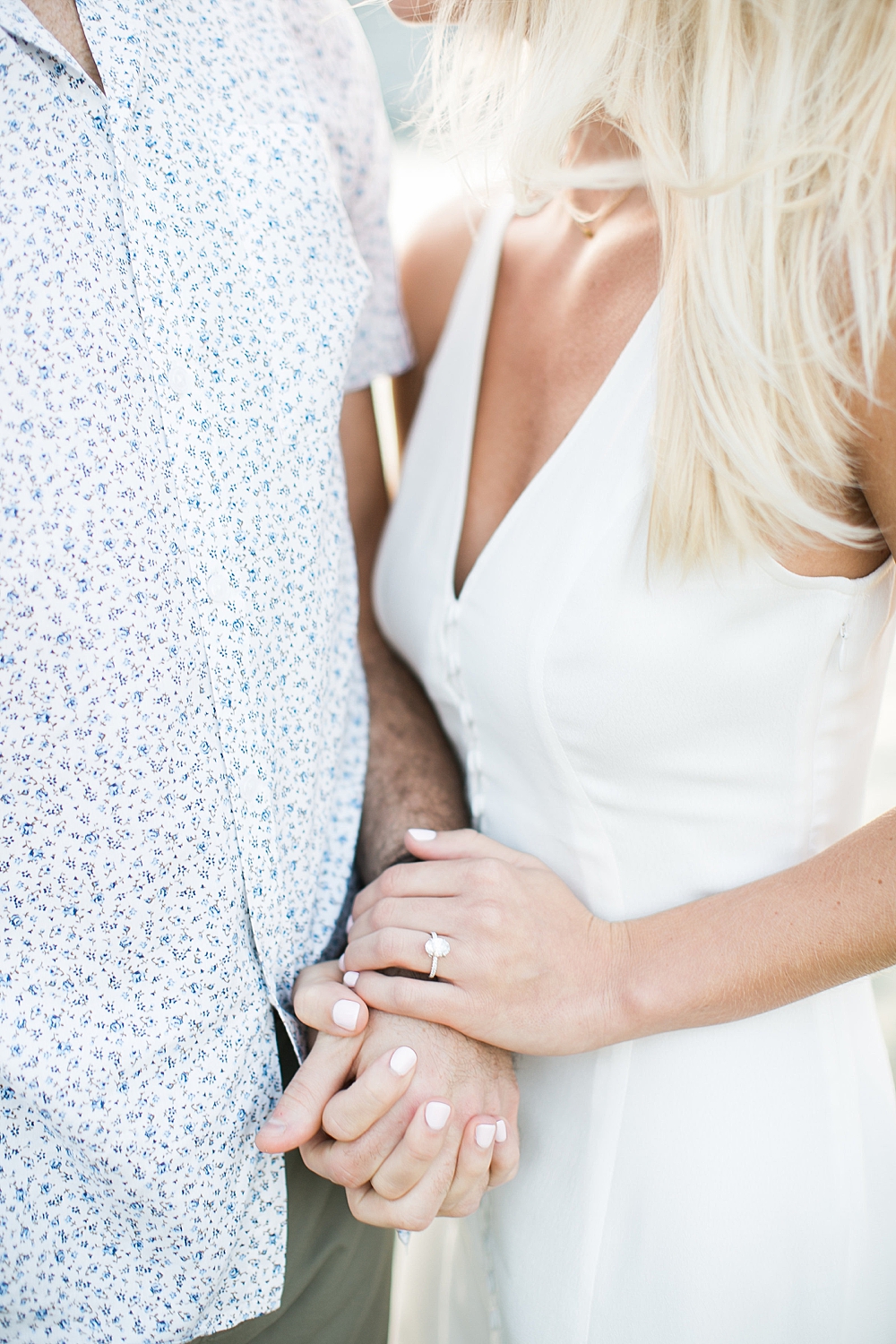 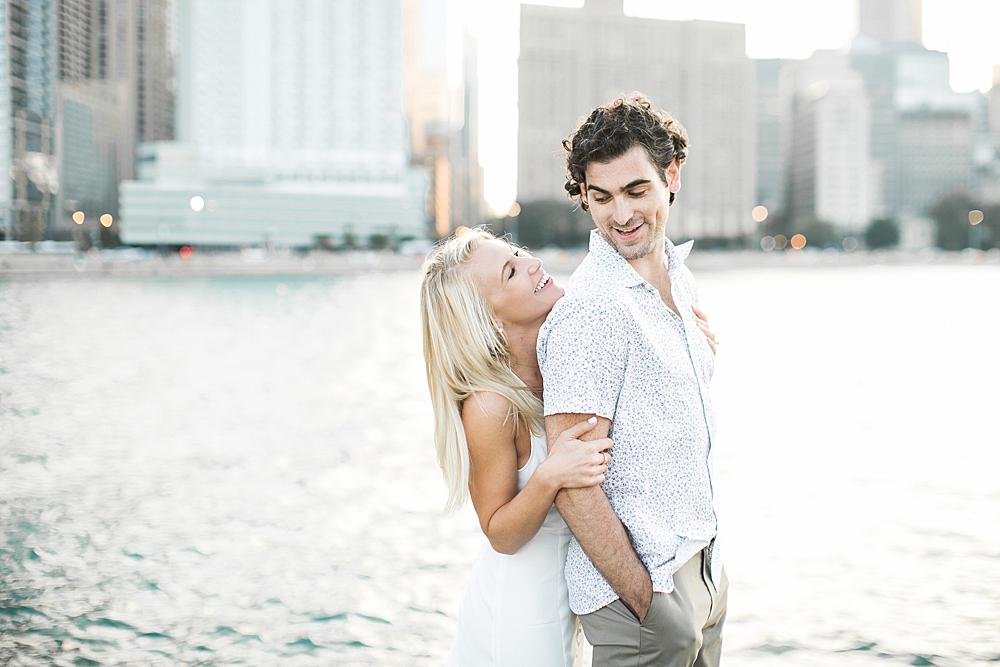 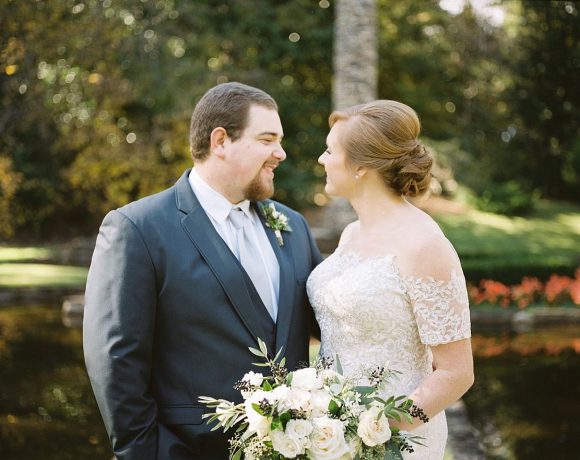