Back to Simplicity Wedding Ins..

You Give Me Butterflies

Today we are sharing Daniel & Nancy’s engagement that is absolutely stunning with dreamy golden light & genuine smiles that will have you smiling right along with this beautiful couple. Alongside the images is the sweetest relationship & proposal story, truly a magical feature that will warm your heart! 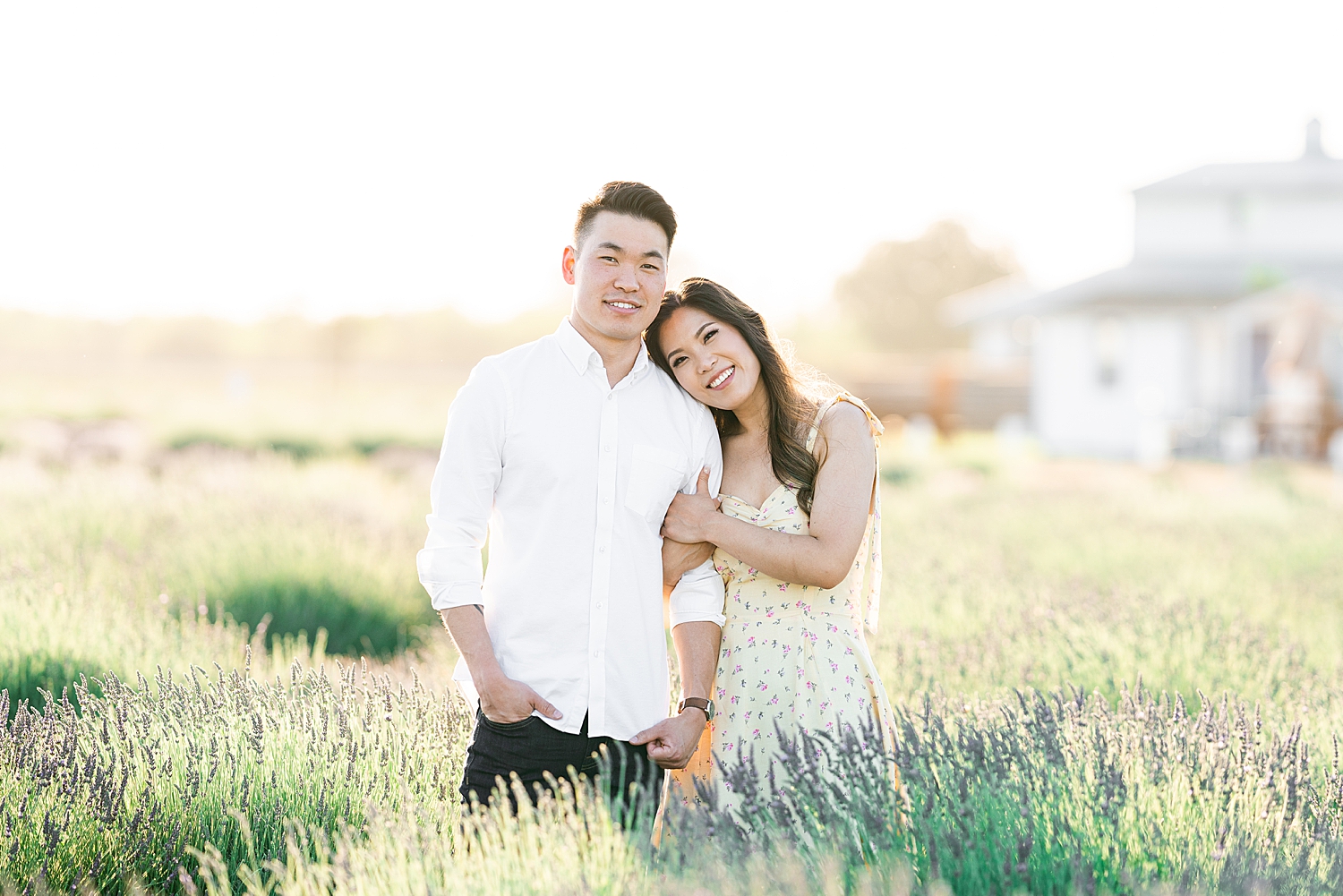 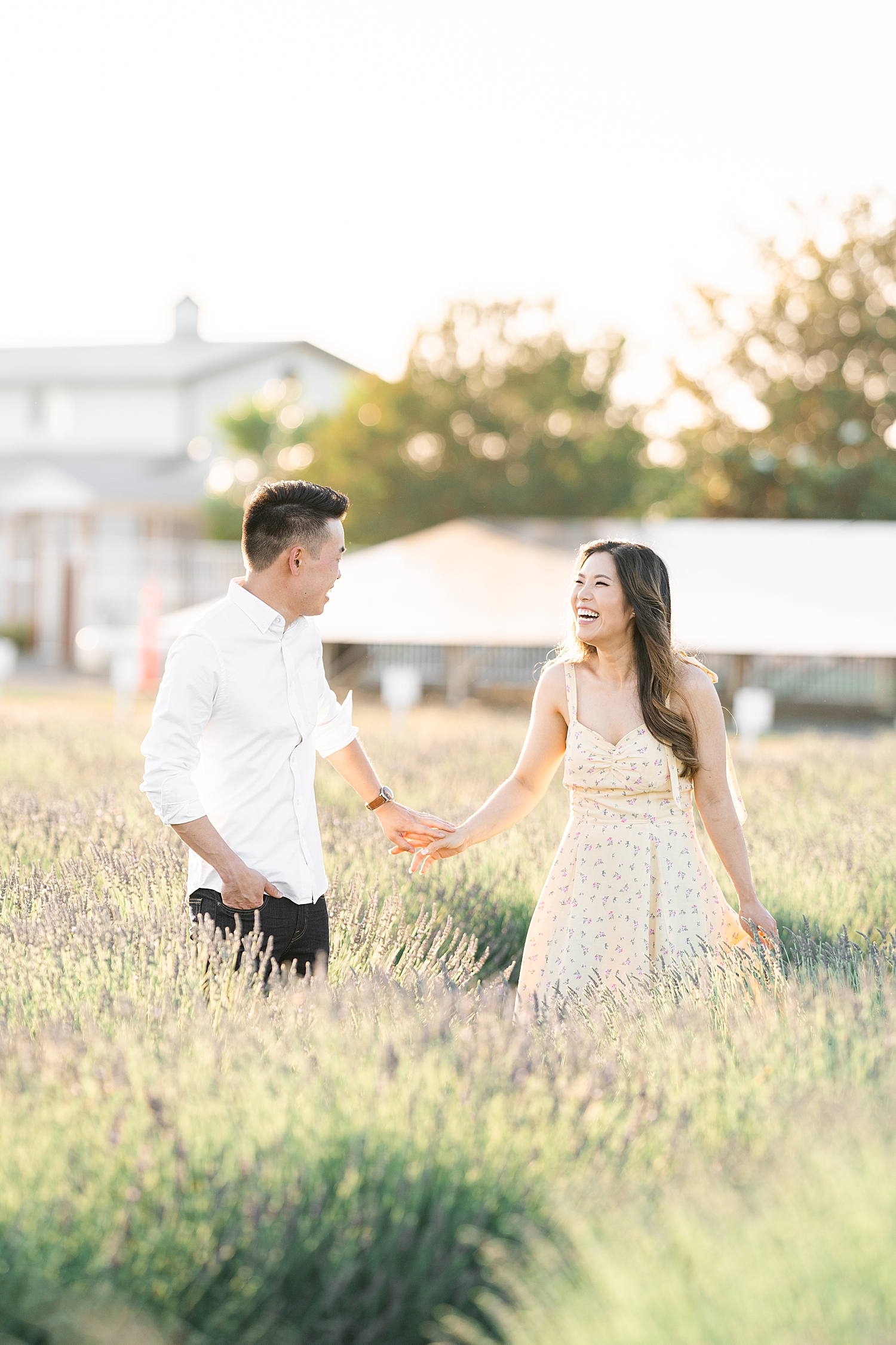 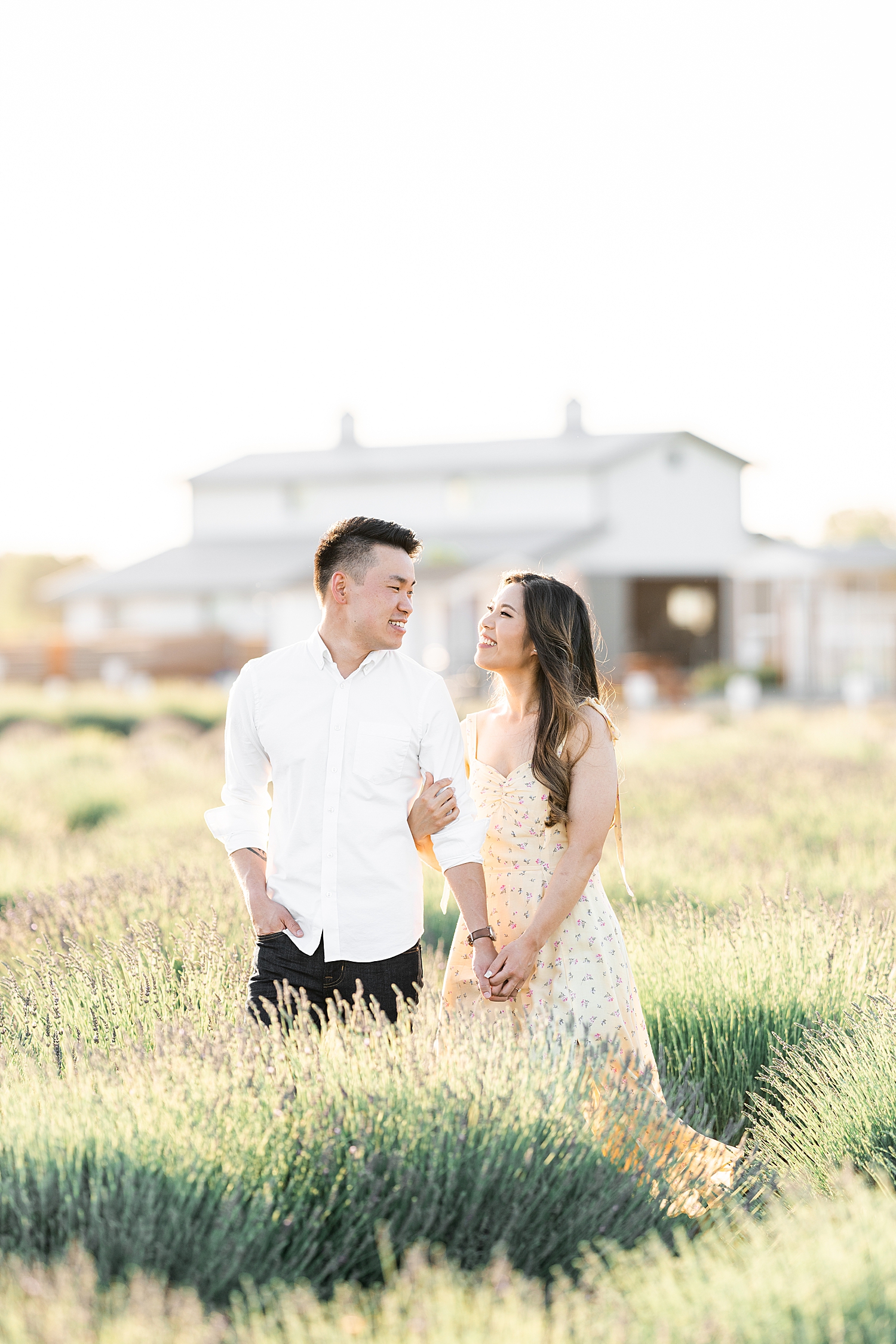 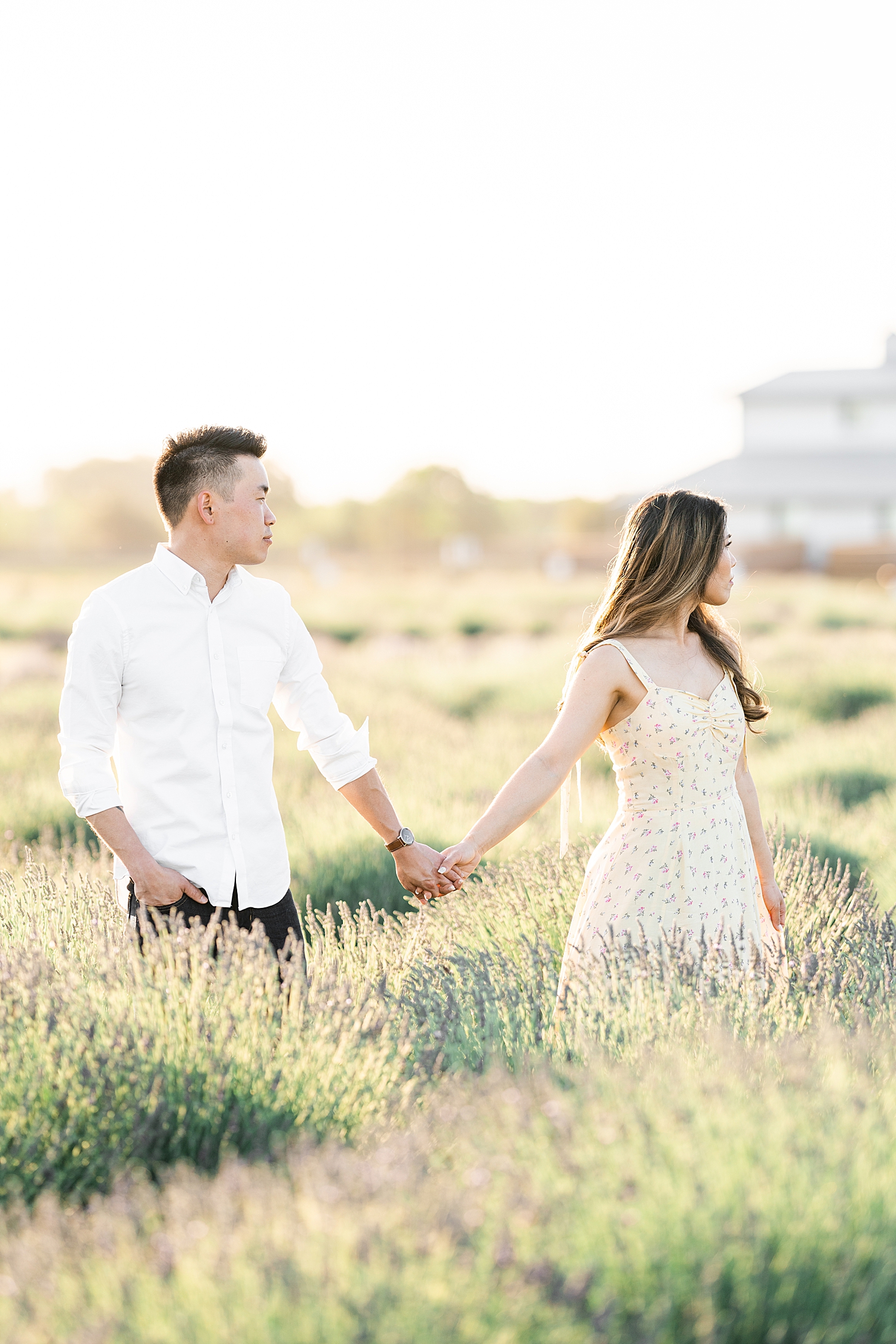 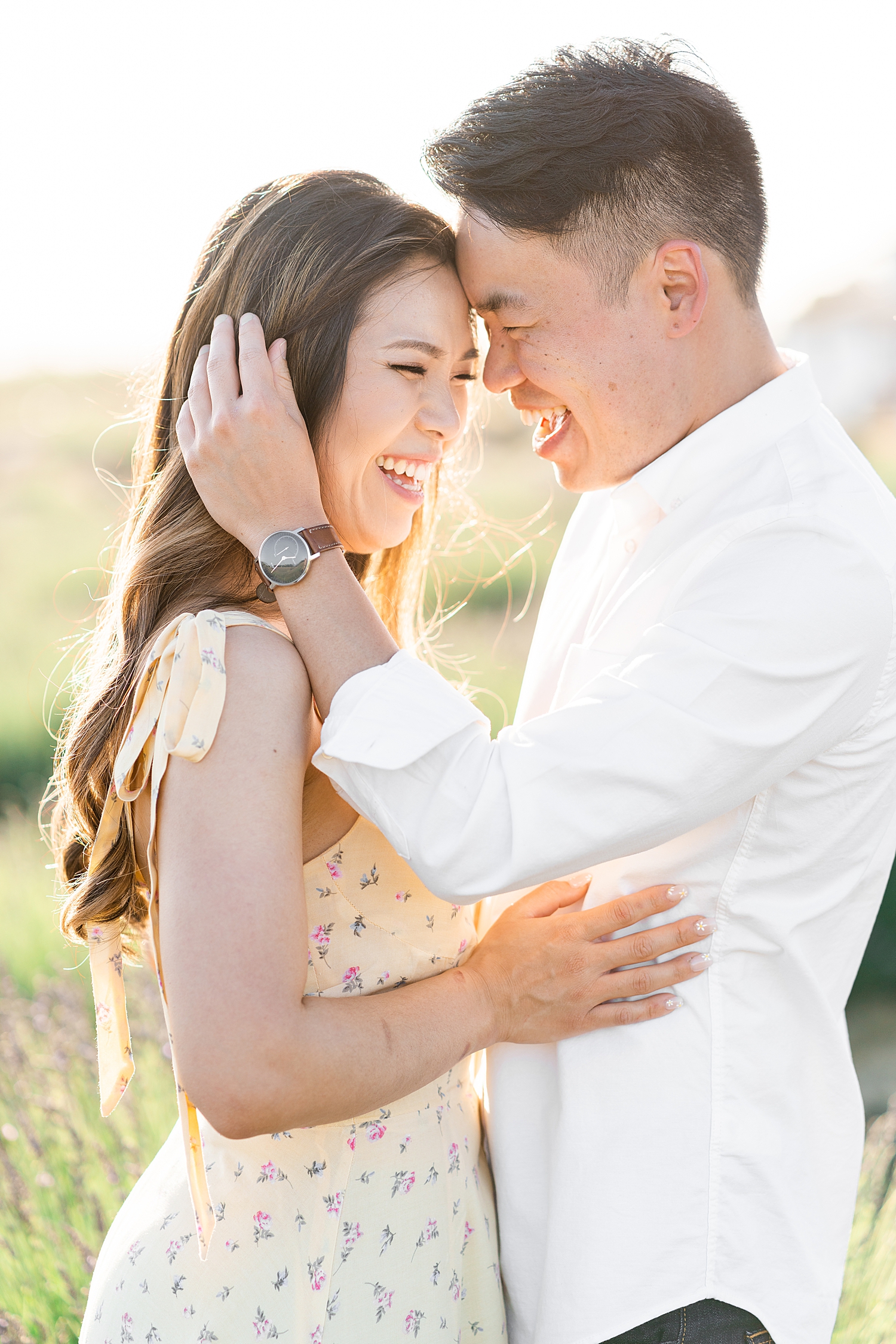 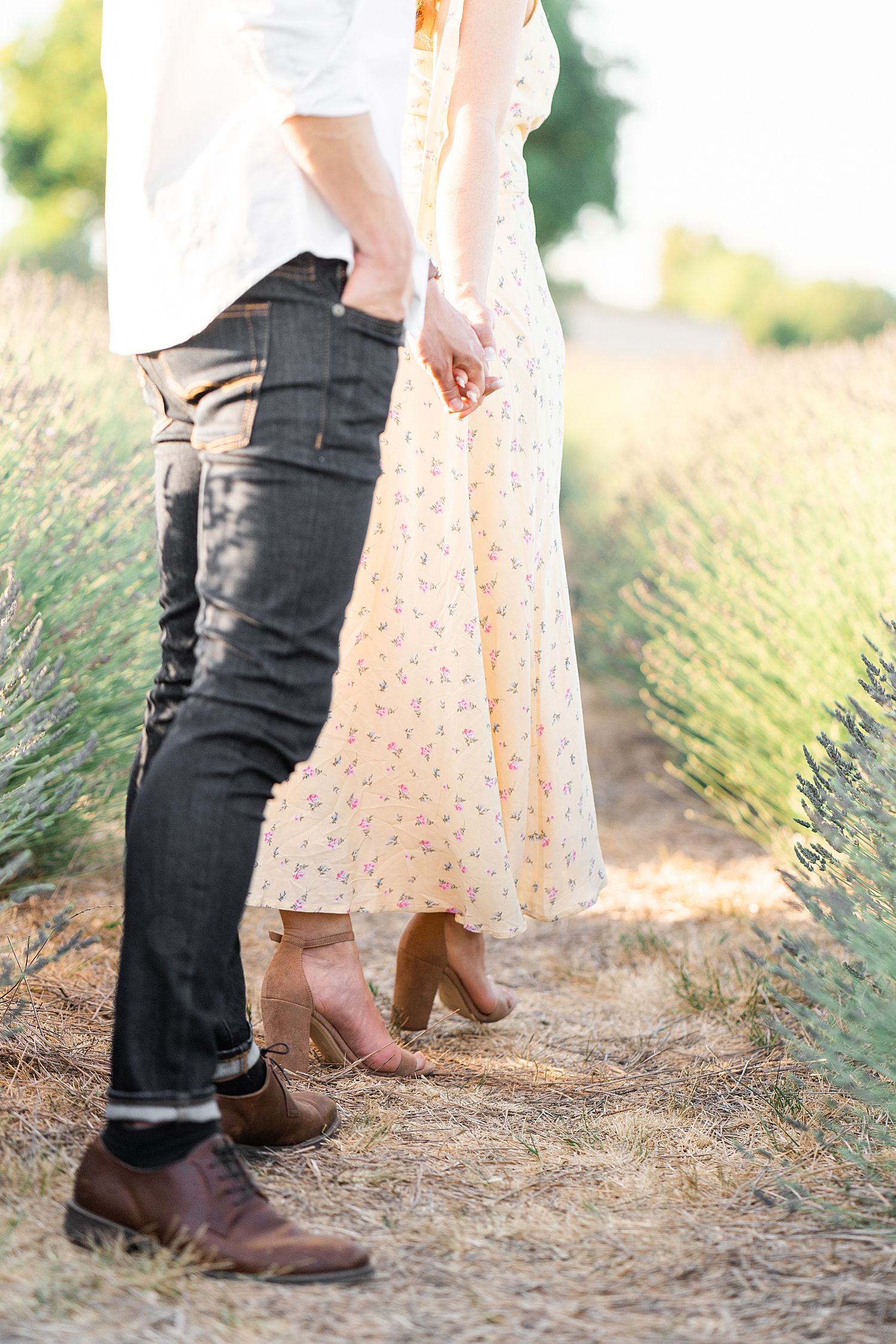 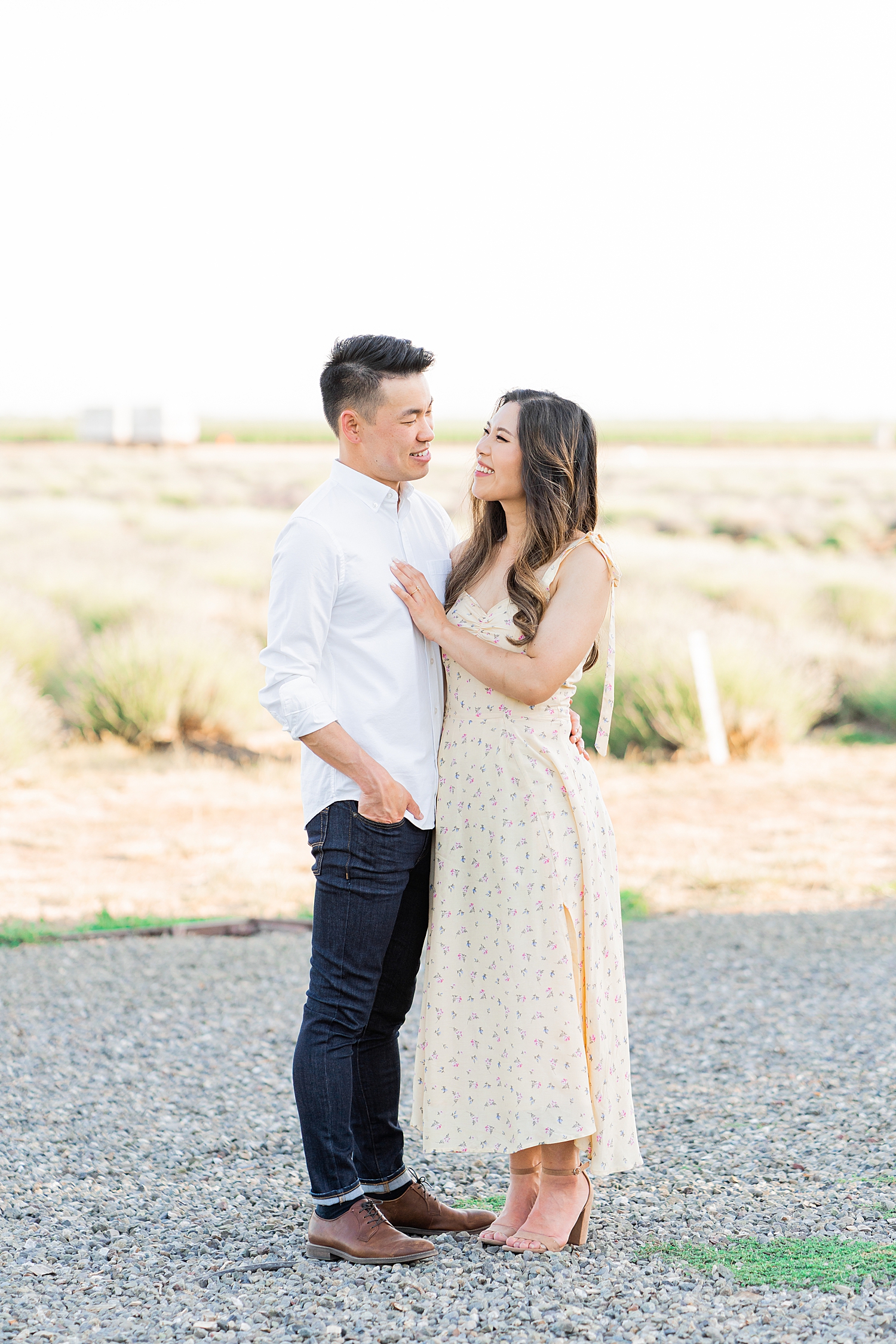 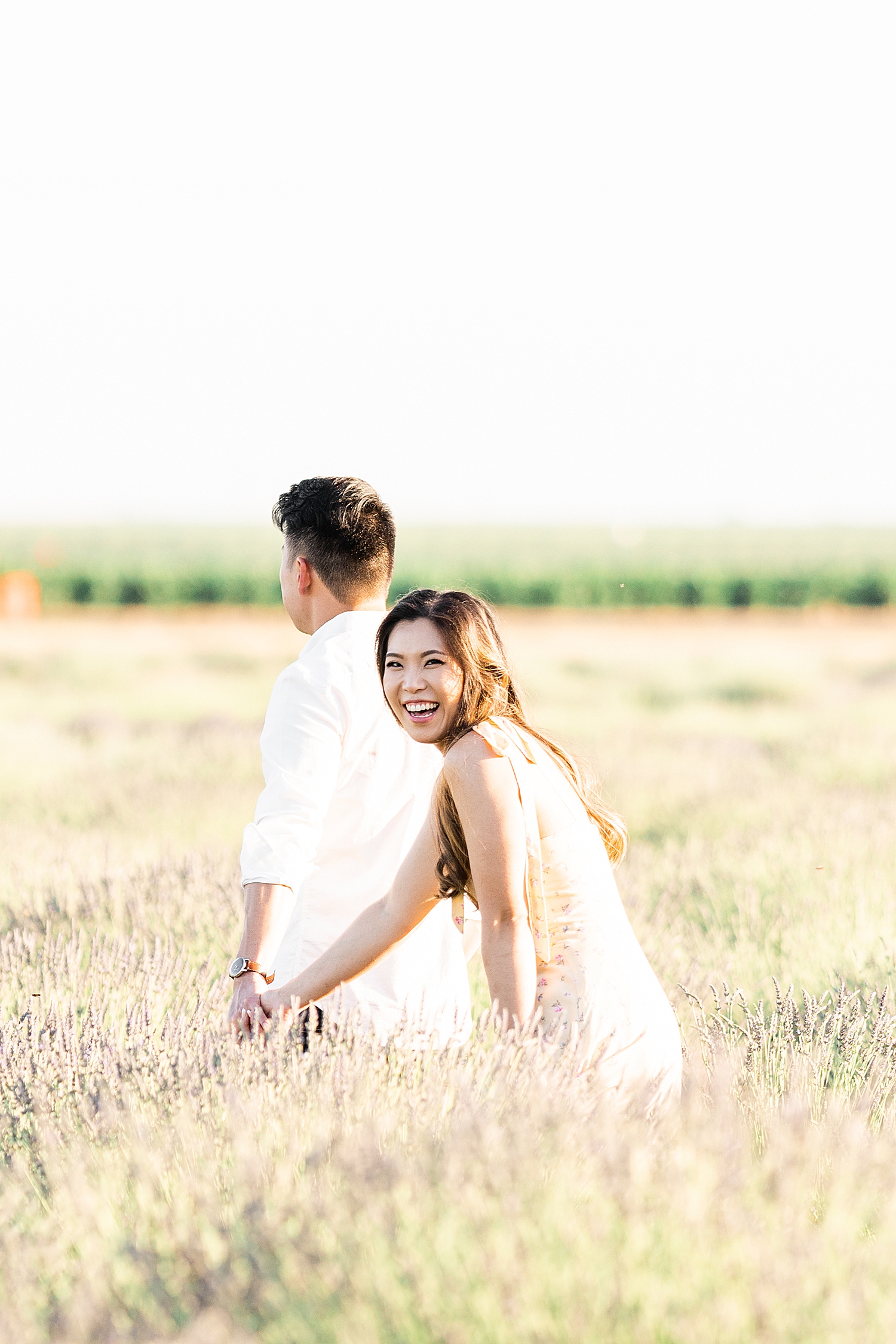 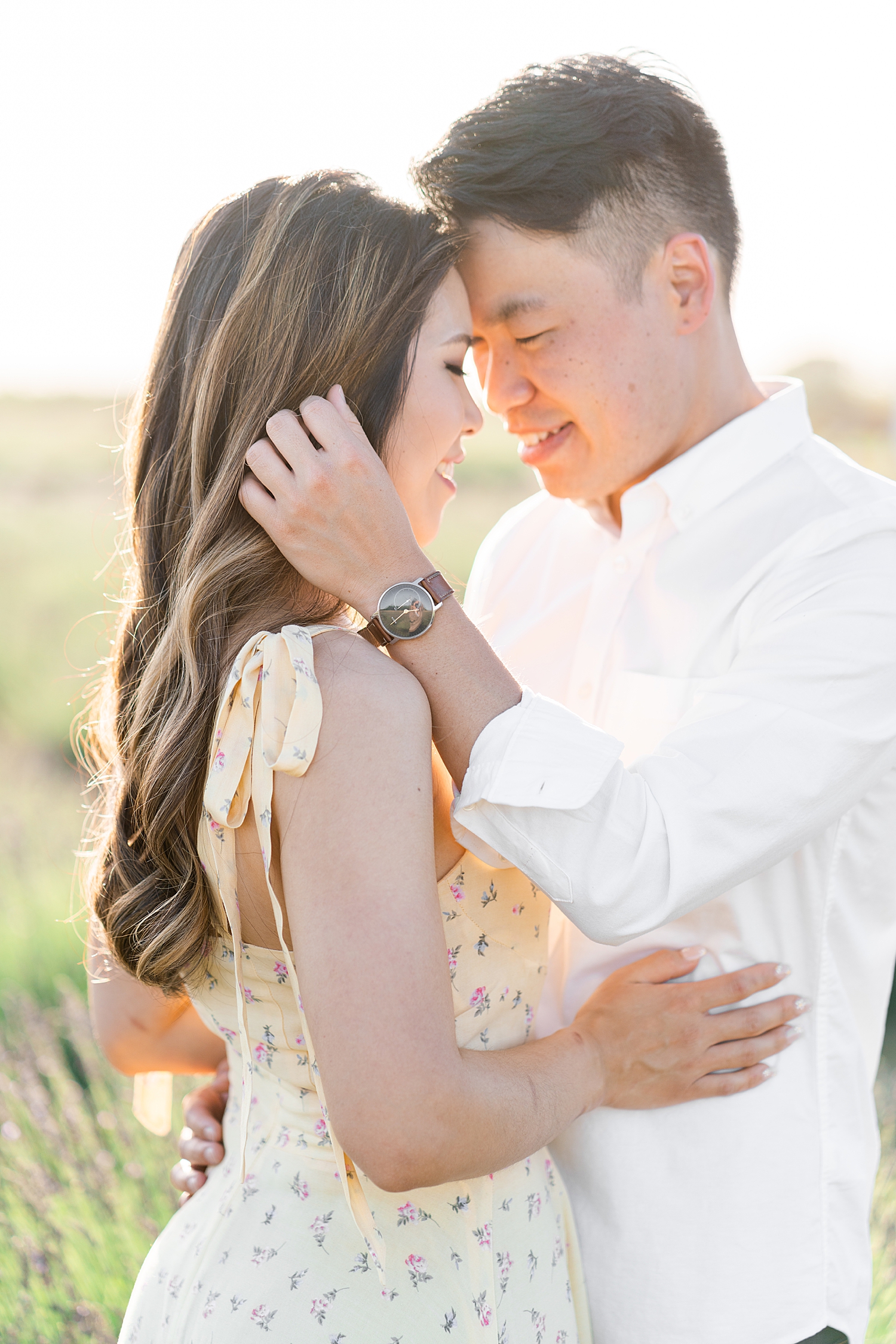 Daniel & I have known each other for over 6 years now. We met in early 2015 at church in Milpitas. I just moved back from teaching English in Korea for a year post-college. I was looking for a new church to settle into and I decided to check out this particular church because my best friend was attending here. Daniel had already been attending this church for a couple of years by the time I came. Because the church was very new and small, everyone intermingled with each other which gave us many opportunities to interact in group settings. We also got to know each other more through our church worship band. Daniel and I got along very naturally and our friendship blossomed quite quickly. Even other people were noticing how well we got along even though there was honestly no romantic interest in the beginning. We just genuinely enjoyed being around each other. Somehow we just felt super comfortable to shamelessly be ourselves in front of each other.

Throughout our friendship, we dated other people and mutually had a lot of bad dating experiences. I think that’s when it really clicked that we were better off dating each other or at least giving it a try… I will admit that I was the one that hesitantly brought up the idea to Daniel first, but to my surprise, he completely agreed. He agreed that being with others never felt the same as when we were together. That was when we decided to start trying to intentionally get to know one another and went on our first date. This led to many other dates and then almost exactly 3 months later on April 21, 2018, he officially asked me to be his girlfriend next to the Ferry Building in San Francisco. Daniel said the sweetest words to me that day, “I was going to wait till later, but I just can’t wait any longer and I’d be a fool to not make you my girlfriend… Will you be my girlfriend?” -From the Bride 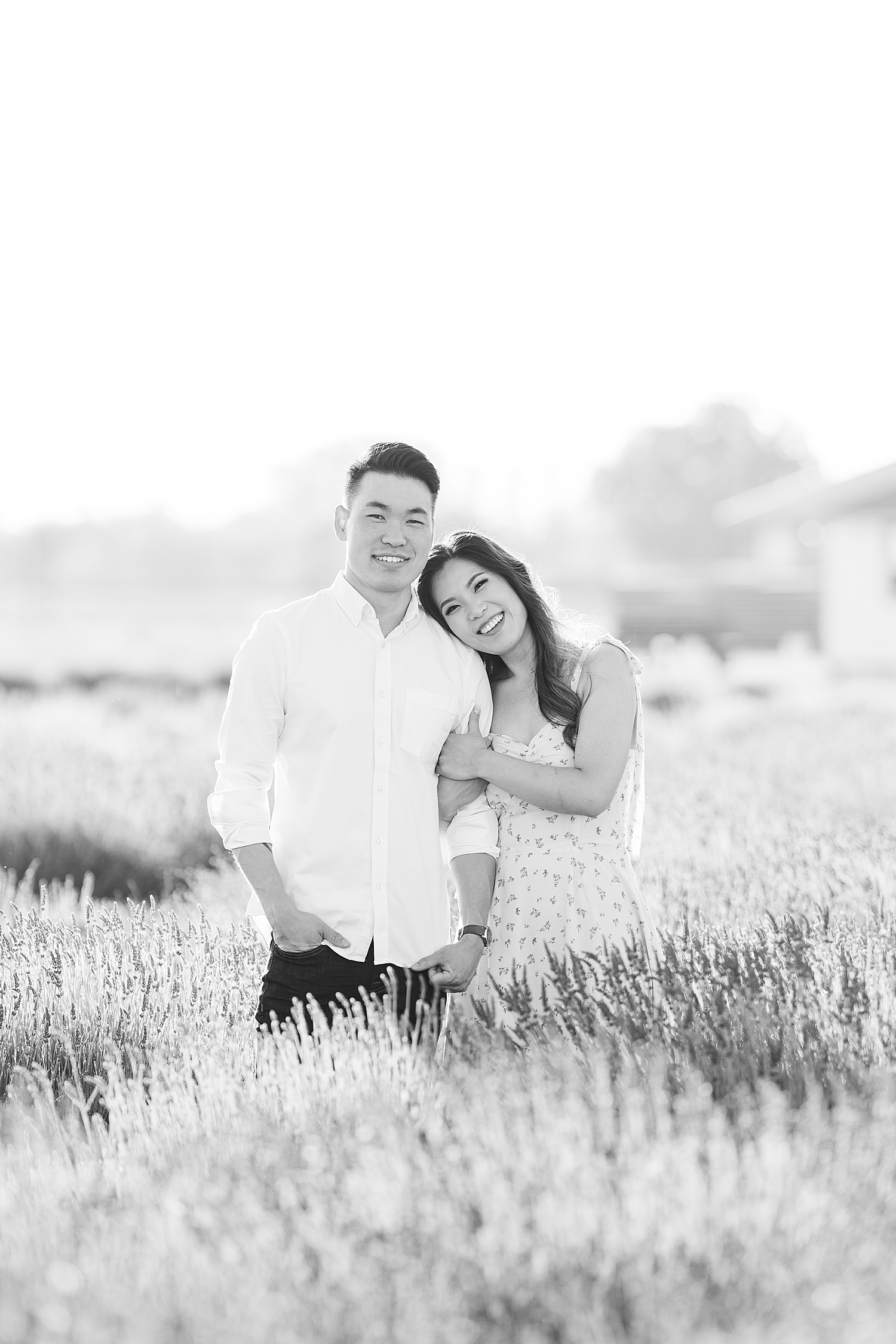 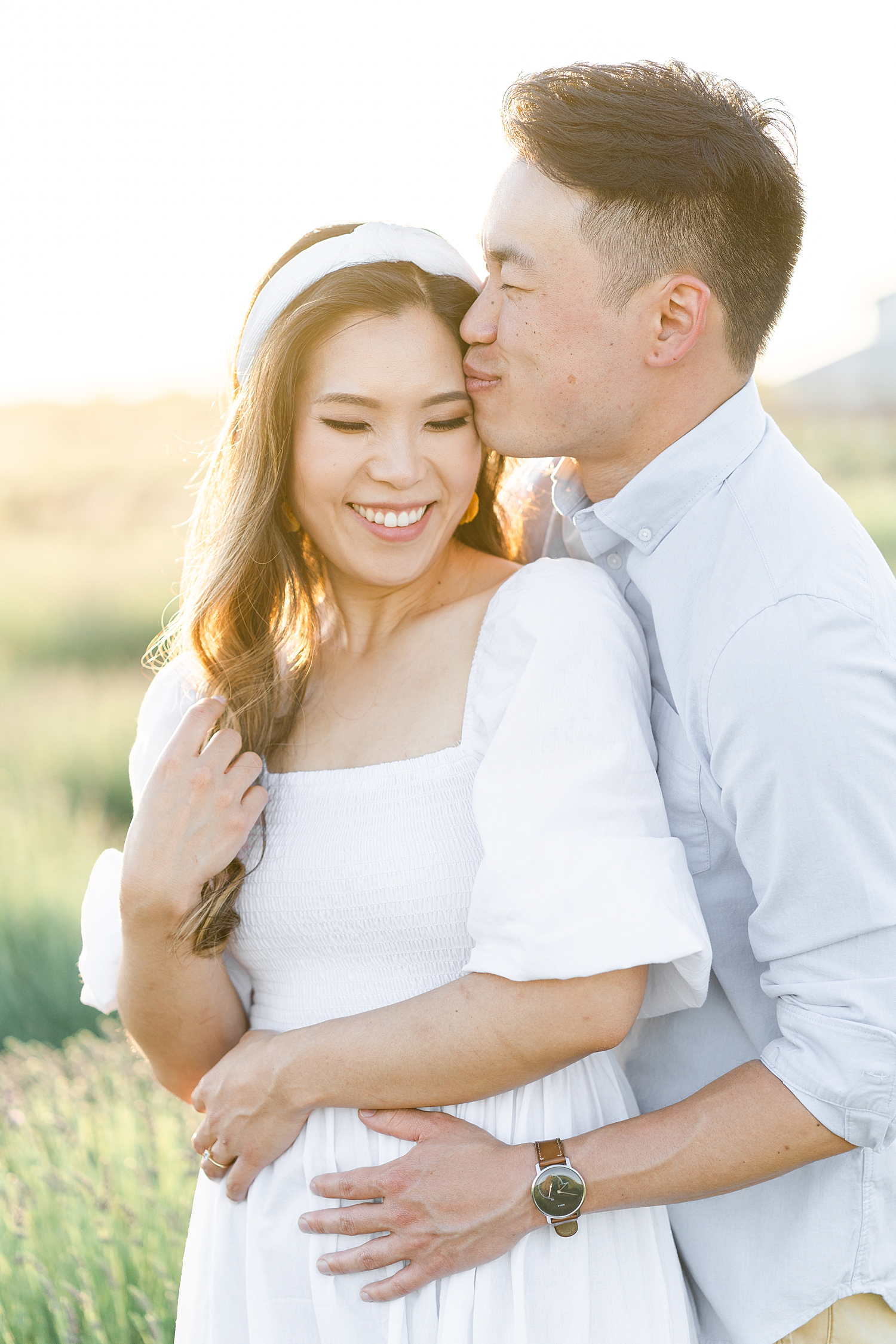 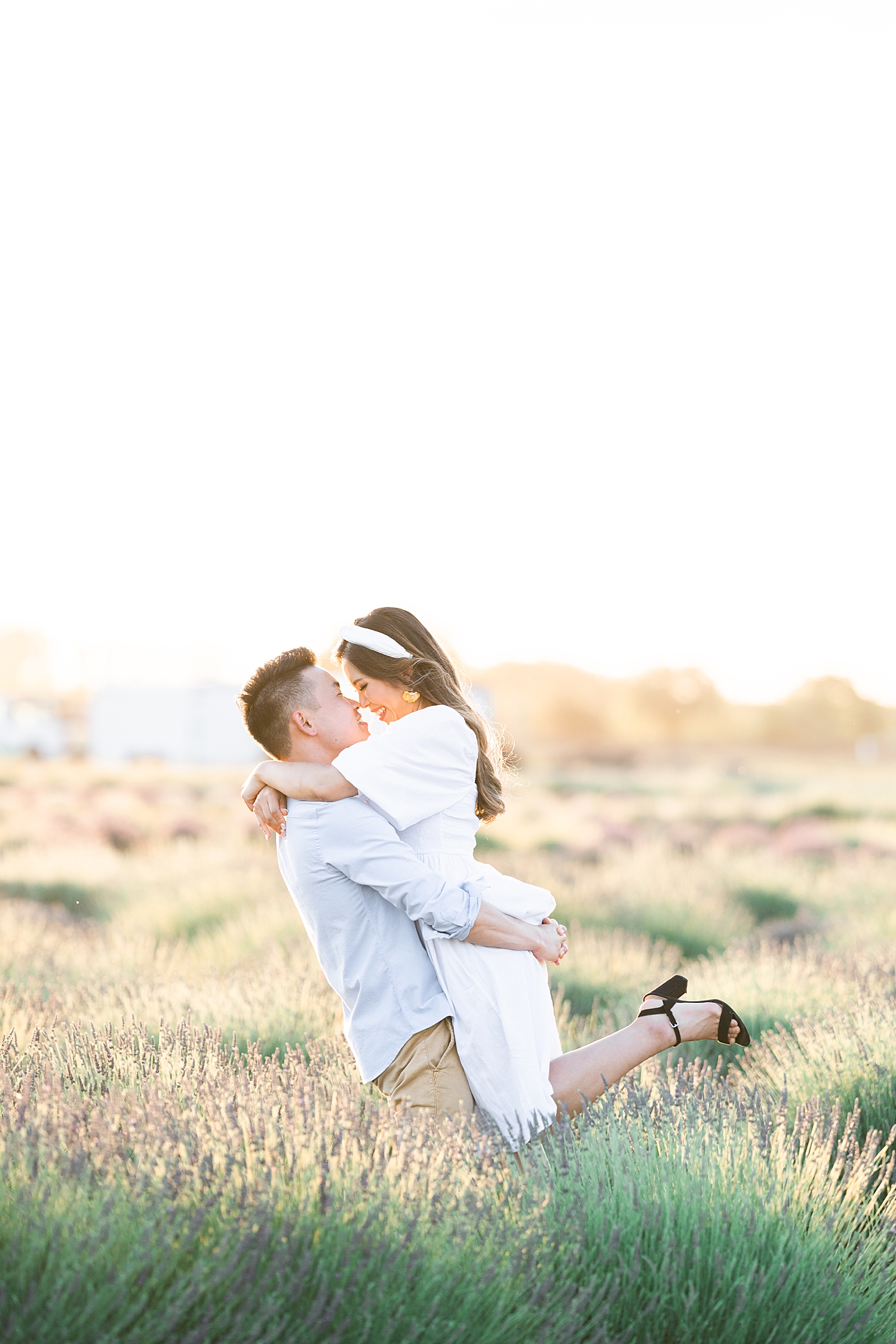 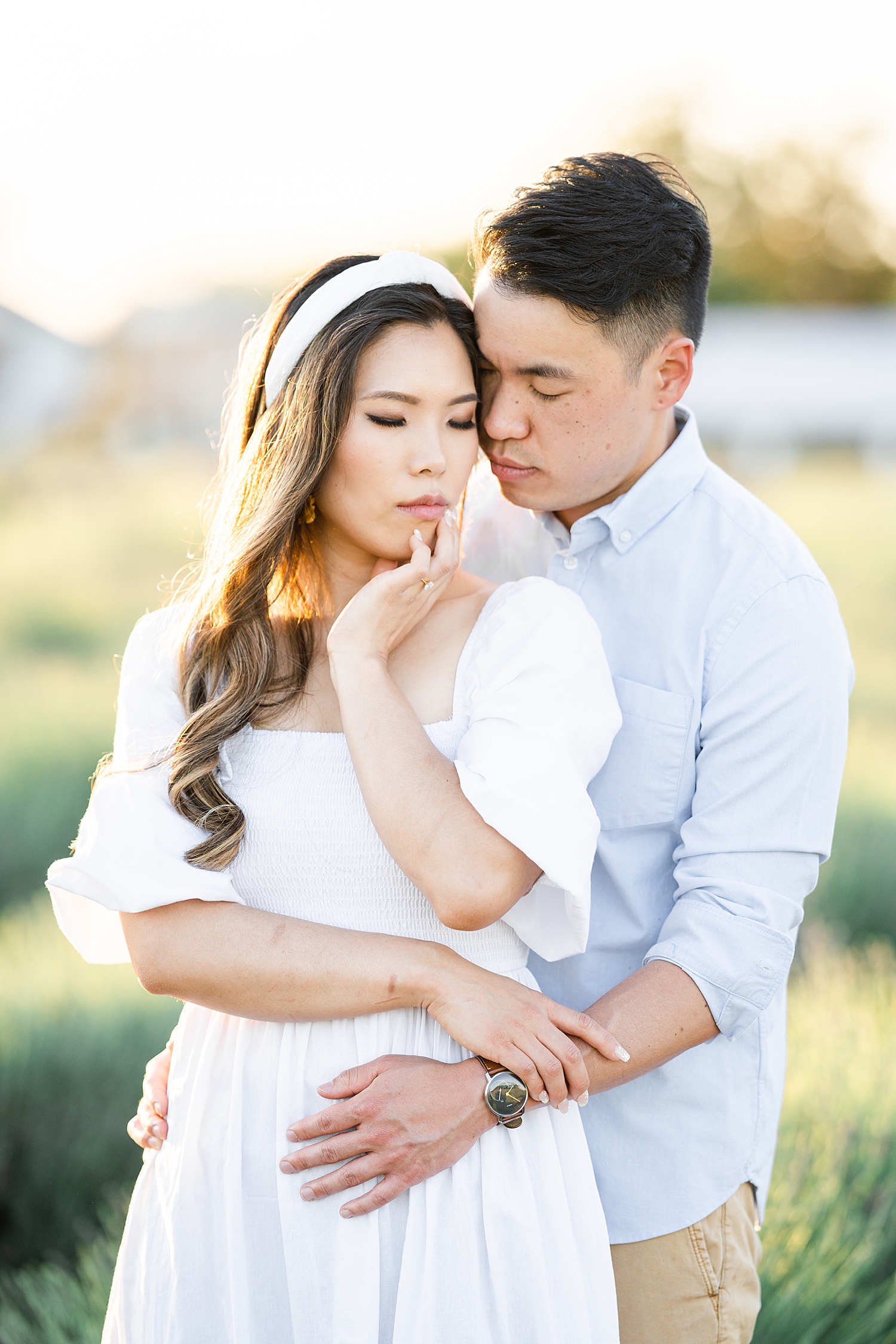 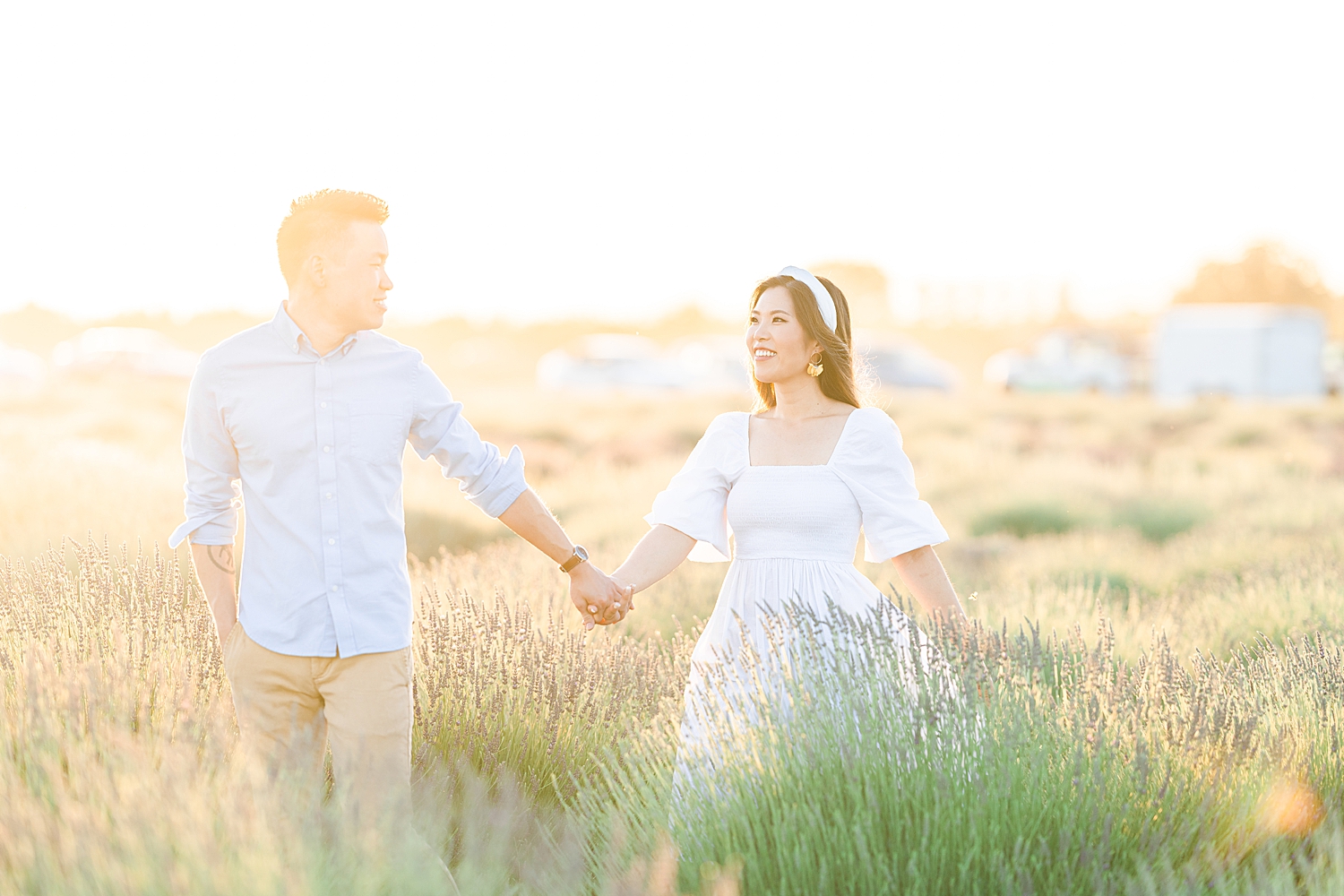 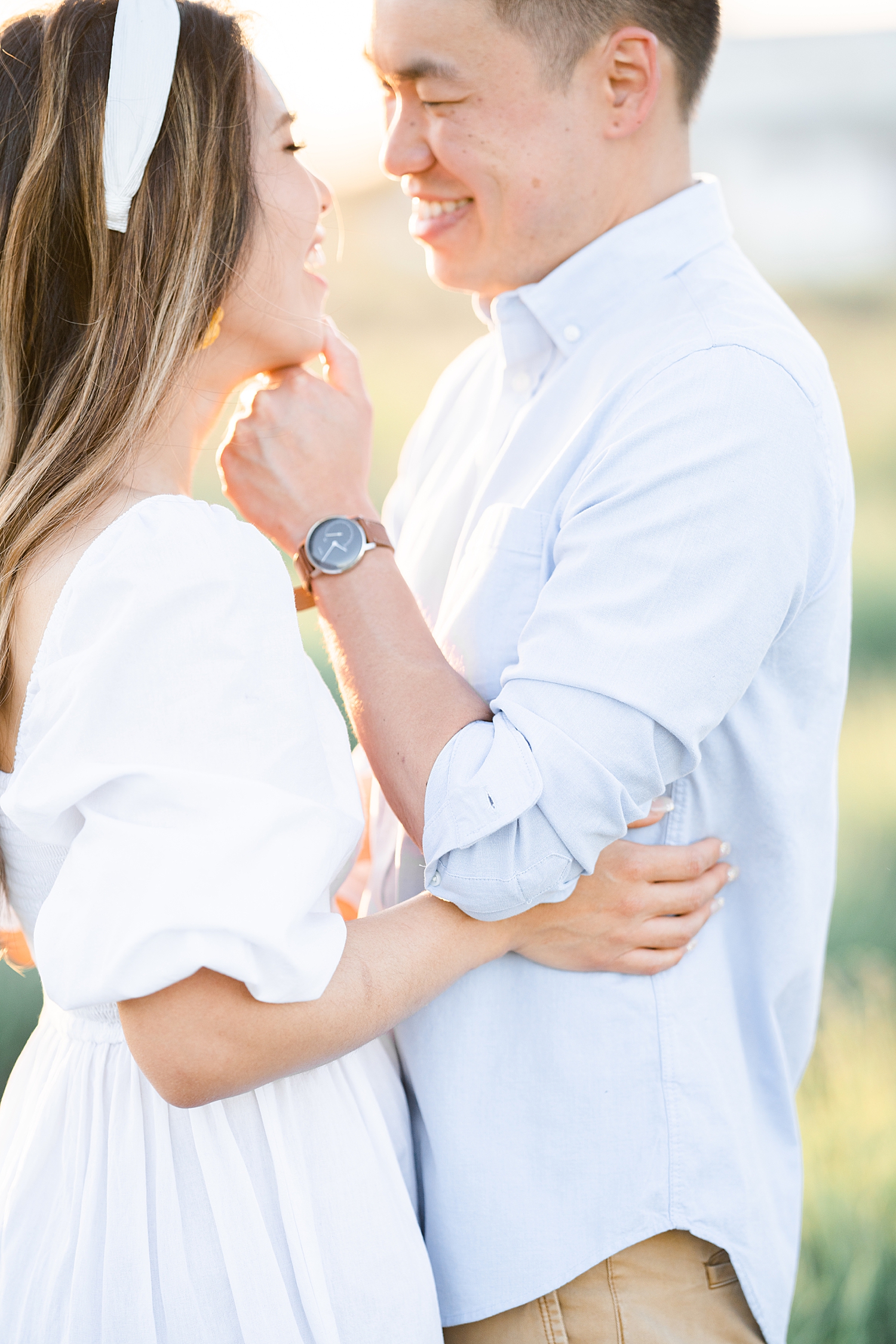 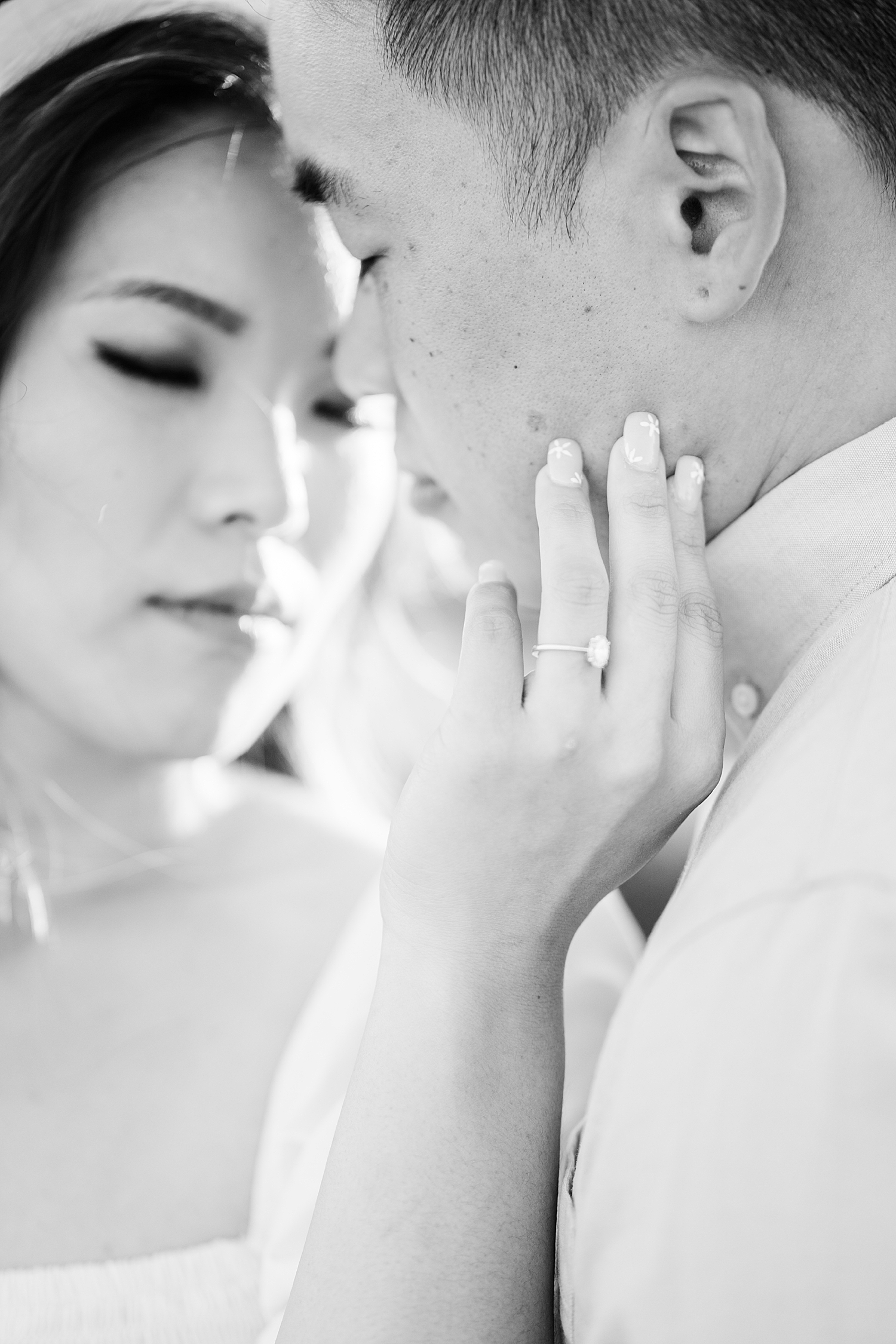 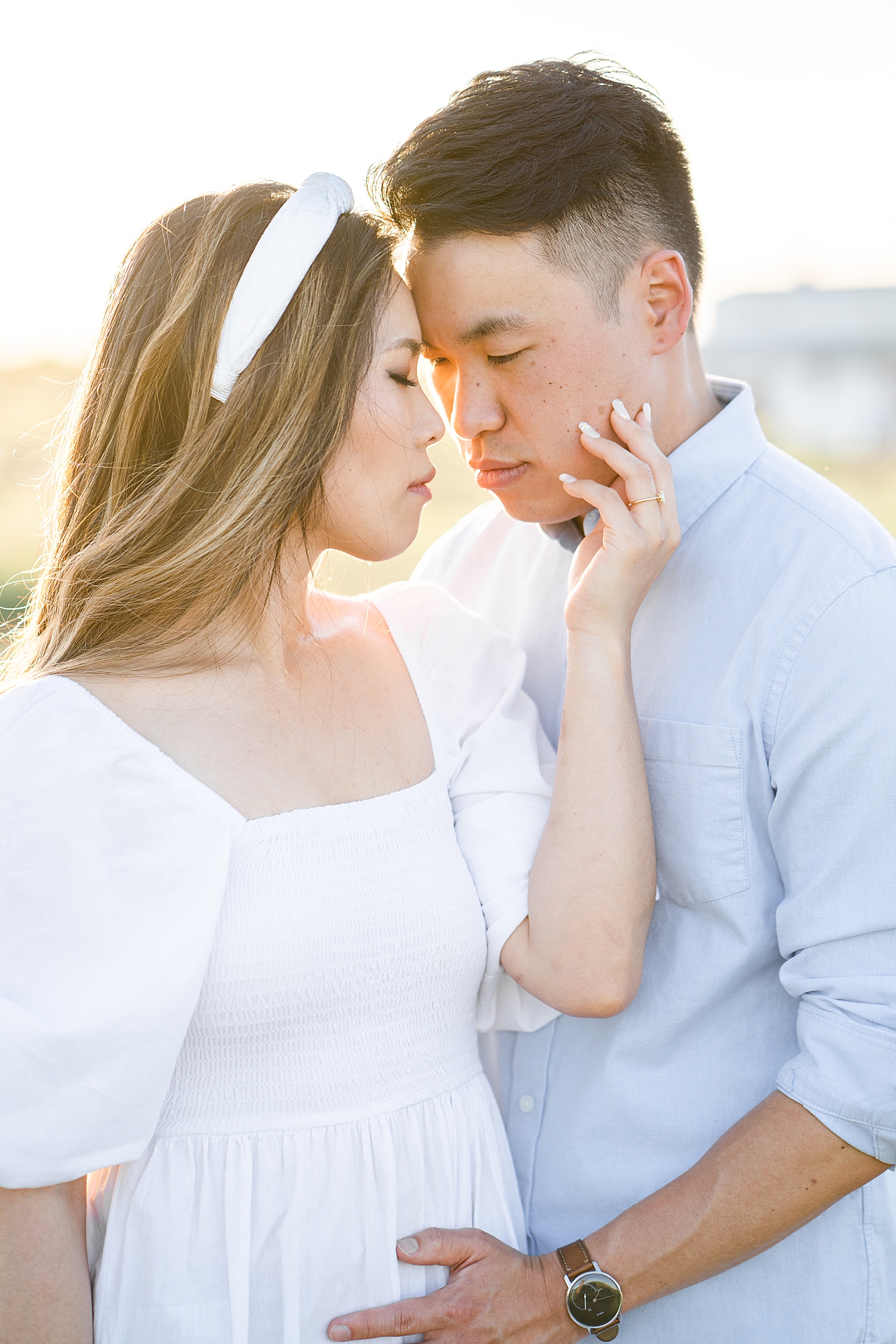 The Engagement Story : August 9, 2020 in Half Moon Bay…
It’s funny because the day I wasn’t expecting the engagement was when the engagement happened. Daniel had asked my parent’s to take my hand in marriage a few weeks prior. After he asked, I was expecting for the proposal every weekend. I even got dressed up and put on a full face of makeup every time he took me somewhere. As the weeks passed by, I was starting to get discouraged and thought maybe he was just going to wait to do it later. Daniel’s personality tends to be the type that enjoys taking his time doing anything, so I just remained patient. The reason why I didn’t expect it to be this particular day was because this trip was kind of spontaneous and was just a trip that we had already planned to do the week before but didn’t happen. Even my older sister was joking that morning that he might propose today and I was like “Nahh… I doubt it…”

Daniel and I went around to a bunch of different food places, stopped by different beaches, and walked around everywhere. Daniel had mentioned earlier in the day that he wanted to end the night early because he needed to do something at home. This made me think “ok… FOR SURE he’s not proposing today.” As we were about to head home, Daniel told me he wanted to check out this area that his friend told him to check out. We pulled over to the side of the highway to see the most breathtaking view we’ve ever seen! I was so excited by the beautiful views that I immediately started taking photos. Daniel said he realized that he left his “phone” in his car so he went back to go get it and told me that I should continue to enjoy the view while he’s gone. Daniel had gone to another side and called me over to join him saying that the view is even better over there. I didn’t realize that actually what he was trying to do was take me to a more private area because he knew that I didn’t want an attention-drawing / public proposal. We took some selfies together and were taking our time enjoying the view. It was just so beautiful!!!

During that moment, Daniel calls my name to get my attention. I turn around to see him holding the ring!!! I literally needed to do a double-take cuz I was in such disbelief. My eyes started immediately filling up with tears and I hugged him and repeated “Thank you” and kept patting him on the back LOL Obviously I was so shocked I forgot what I was “supposed” to do… Daniel asked me “Are you going to say yes?” and I said, “YES, of course, yes!!!” -From the Bride 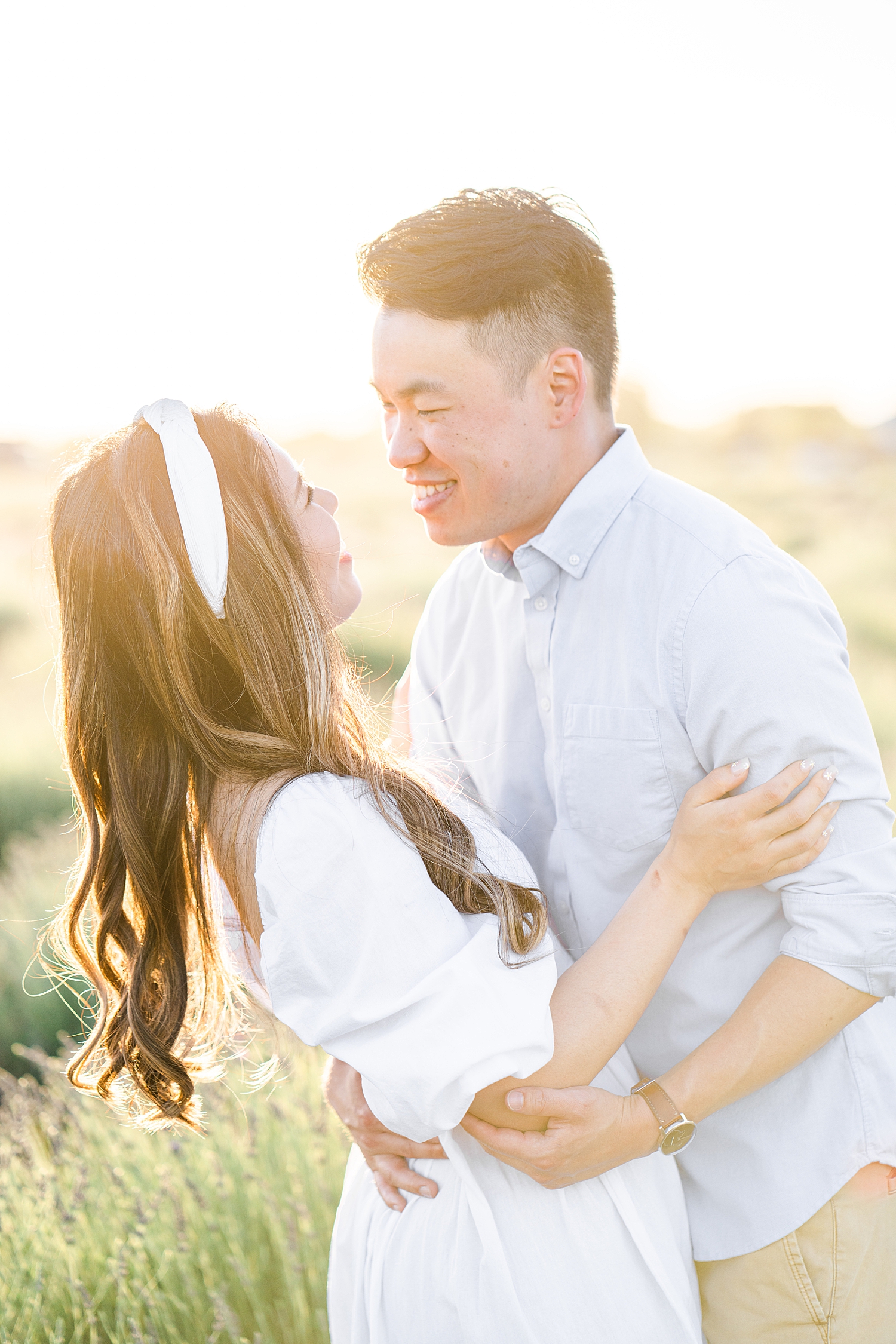 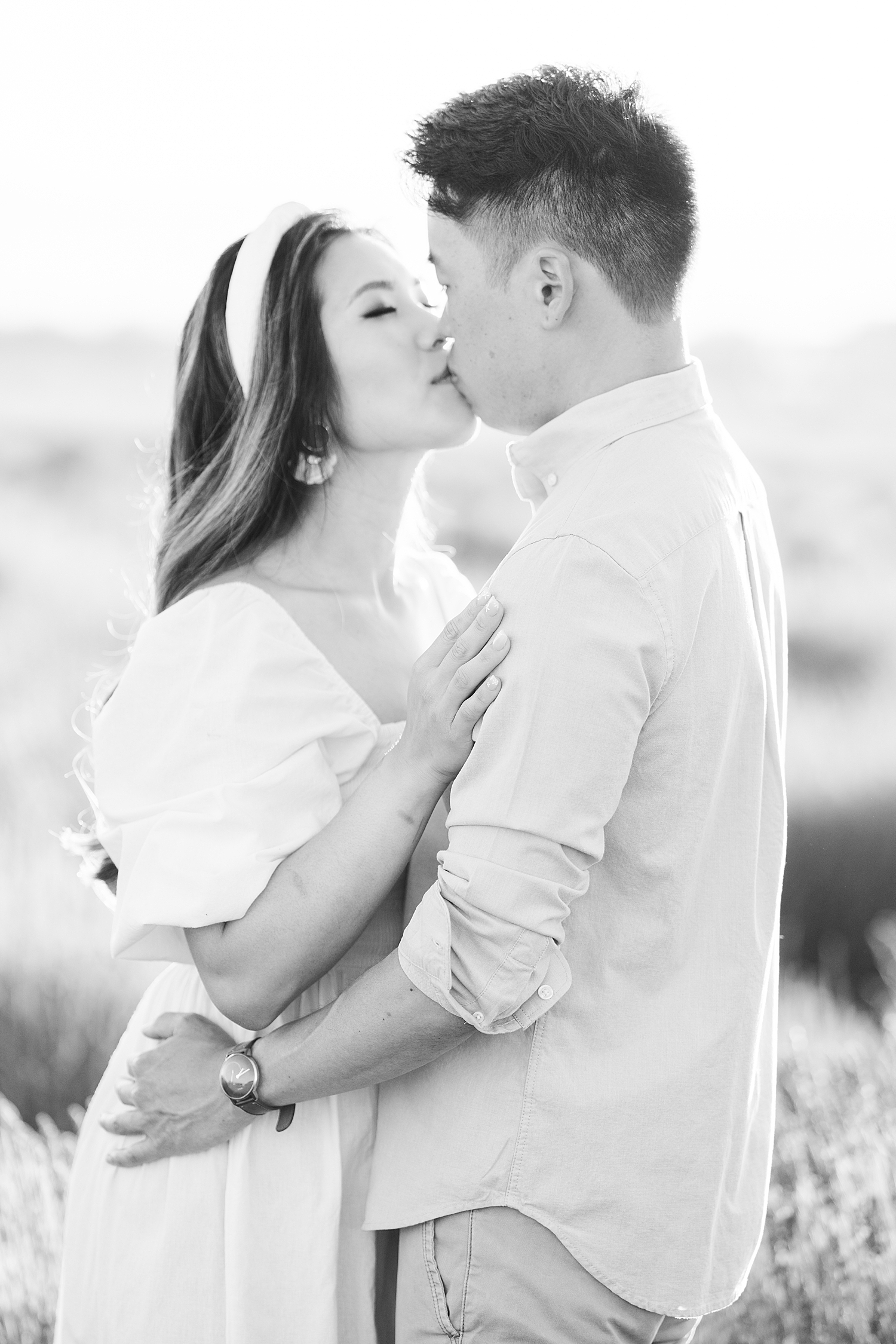 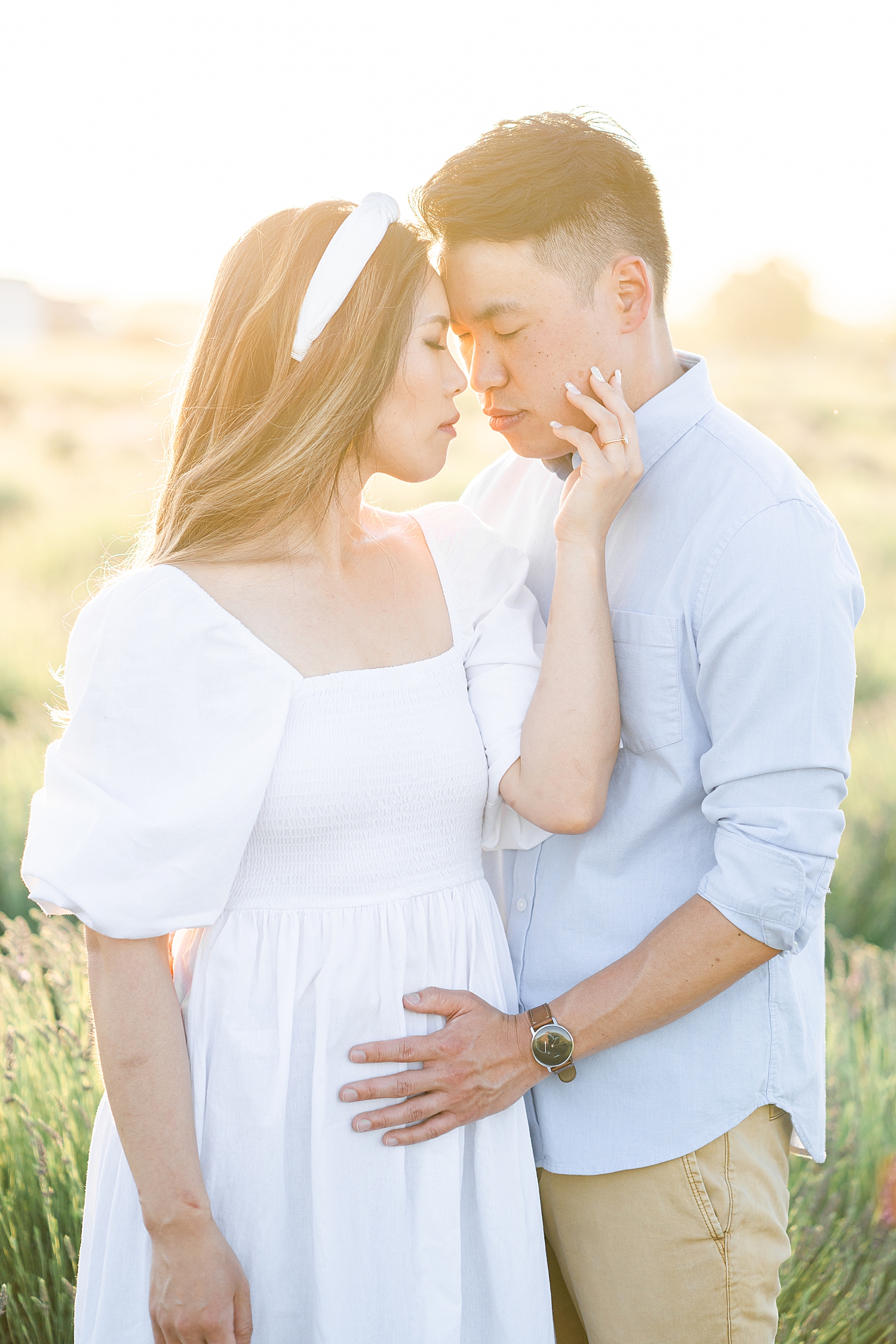 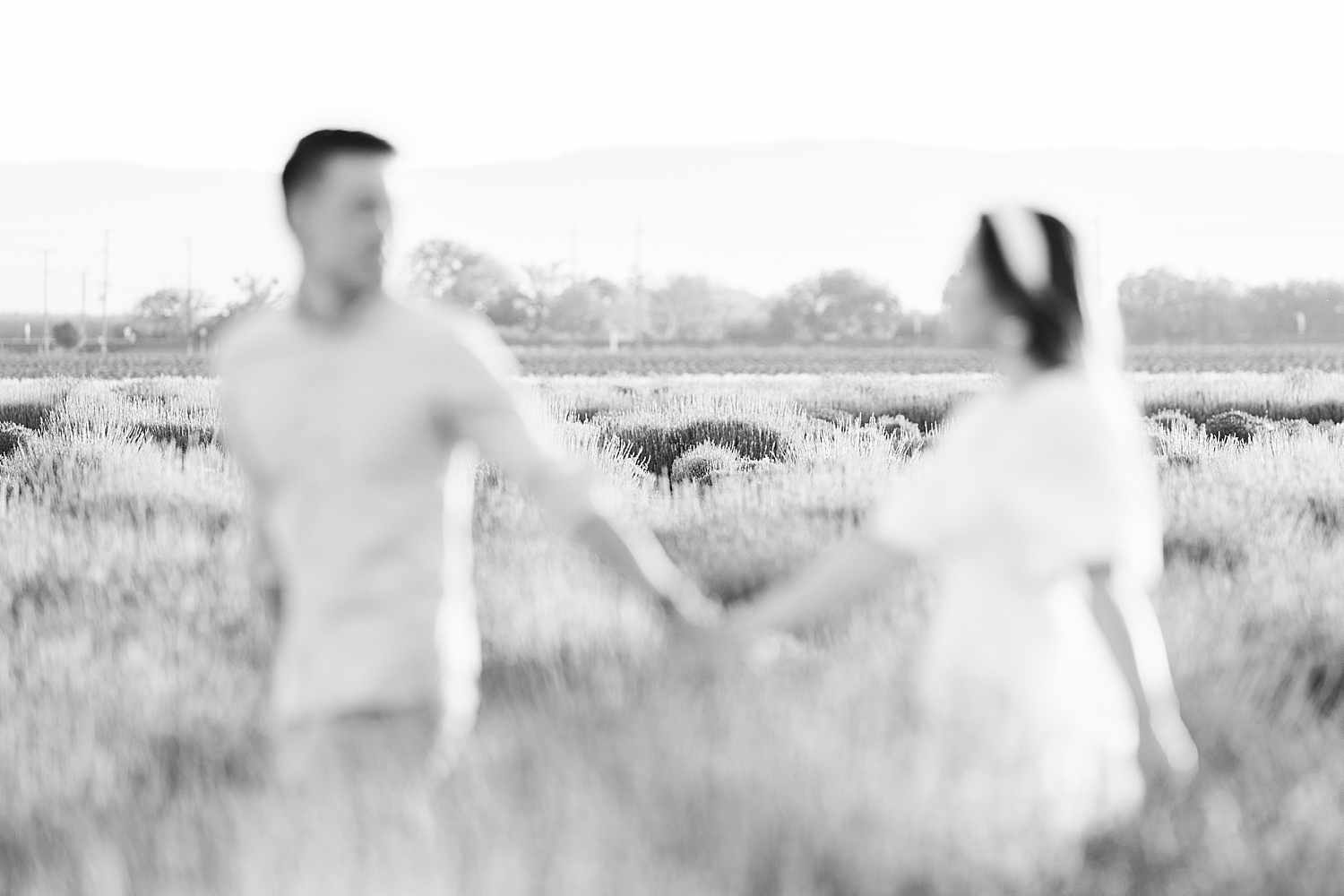