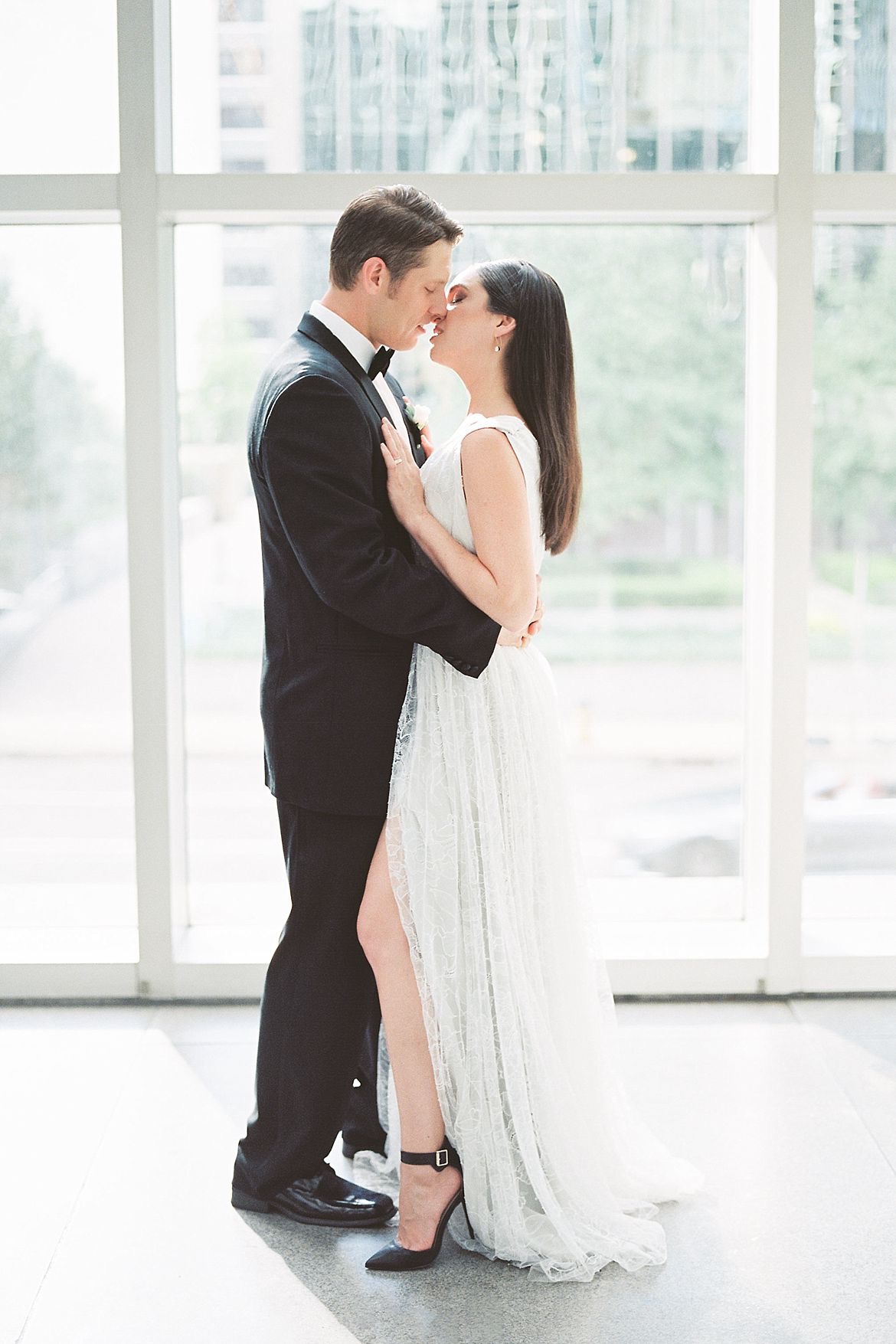 Welcome back, lovelies! We are returning from our holiday hiatus with a little something different and some major city love! Ben & Carin and their blissful black & white city anniversary session are gracing your screens this morning, showing us once more why we so love celebrating love in every stage!

A word from Lauren Demby of Lauren Renee Designs:

“This was a really special anniversary session, as the couple recently settled down in their hometown of Pittsburgh, and they wanted to celebrate with beautiful portraits in the city they love. Carin and Ben have been married for 6 years and after living apart for what seemed like an eternity, commuting back and forth to see each other, they are finally living in the same city. What started out as simple portraits, turned into a team of incredibly talented vendors coming together to give Carin and Ben the anniversary celebration of their dreams. Carin and Ben wrote love letters to other on their one-year anniversary, and Judith Browne beautiful recreated them with calligraphy and handmade papers. The stunningly simple gray Alexandra Greco dress was a perfect alternative to the traditional wedding dress, and the black and white color scheme was classic and elegant with a modern feel to match the venue.” 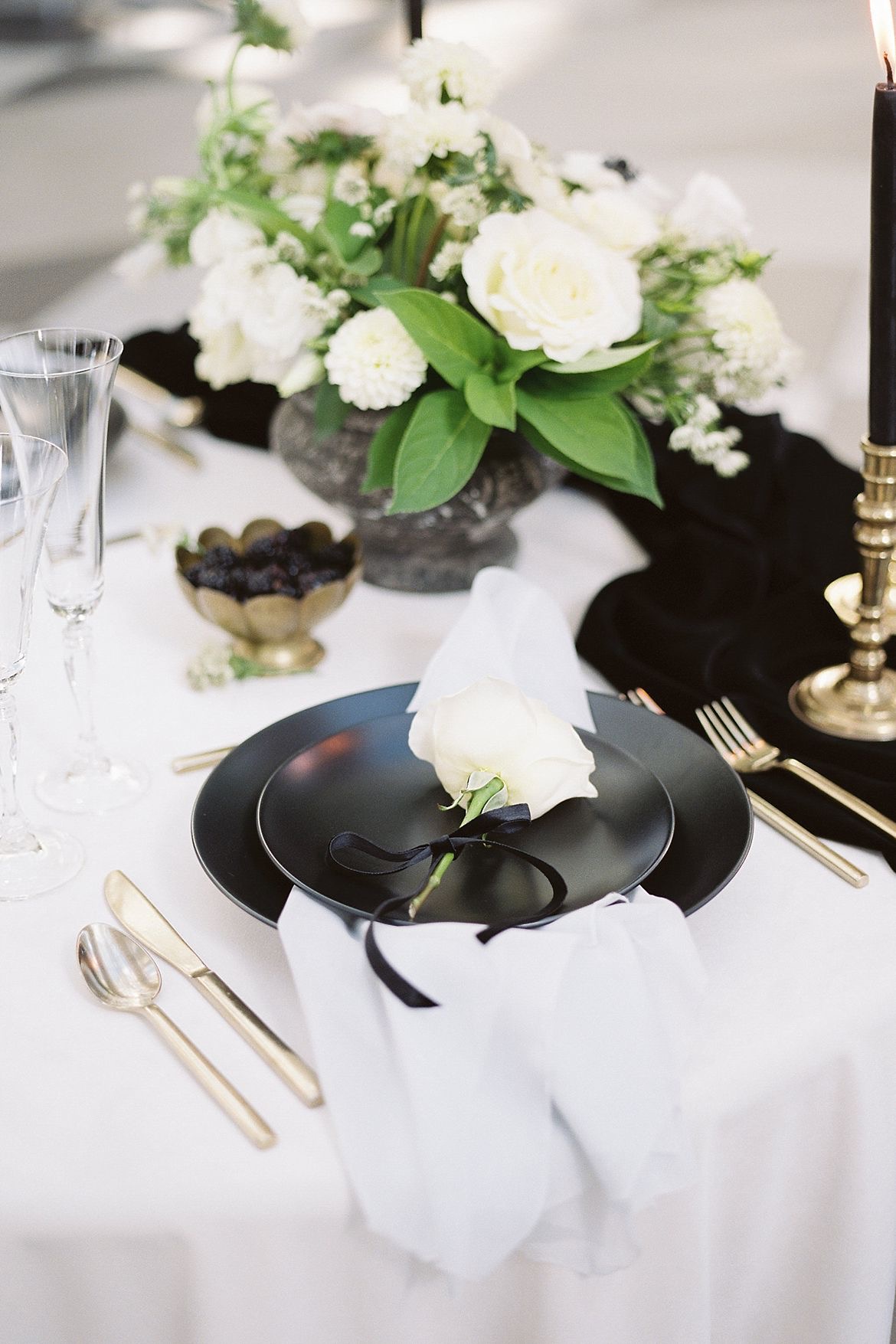 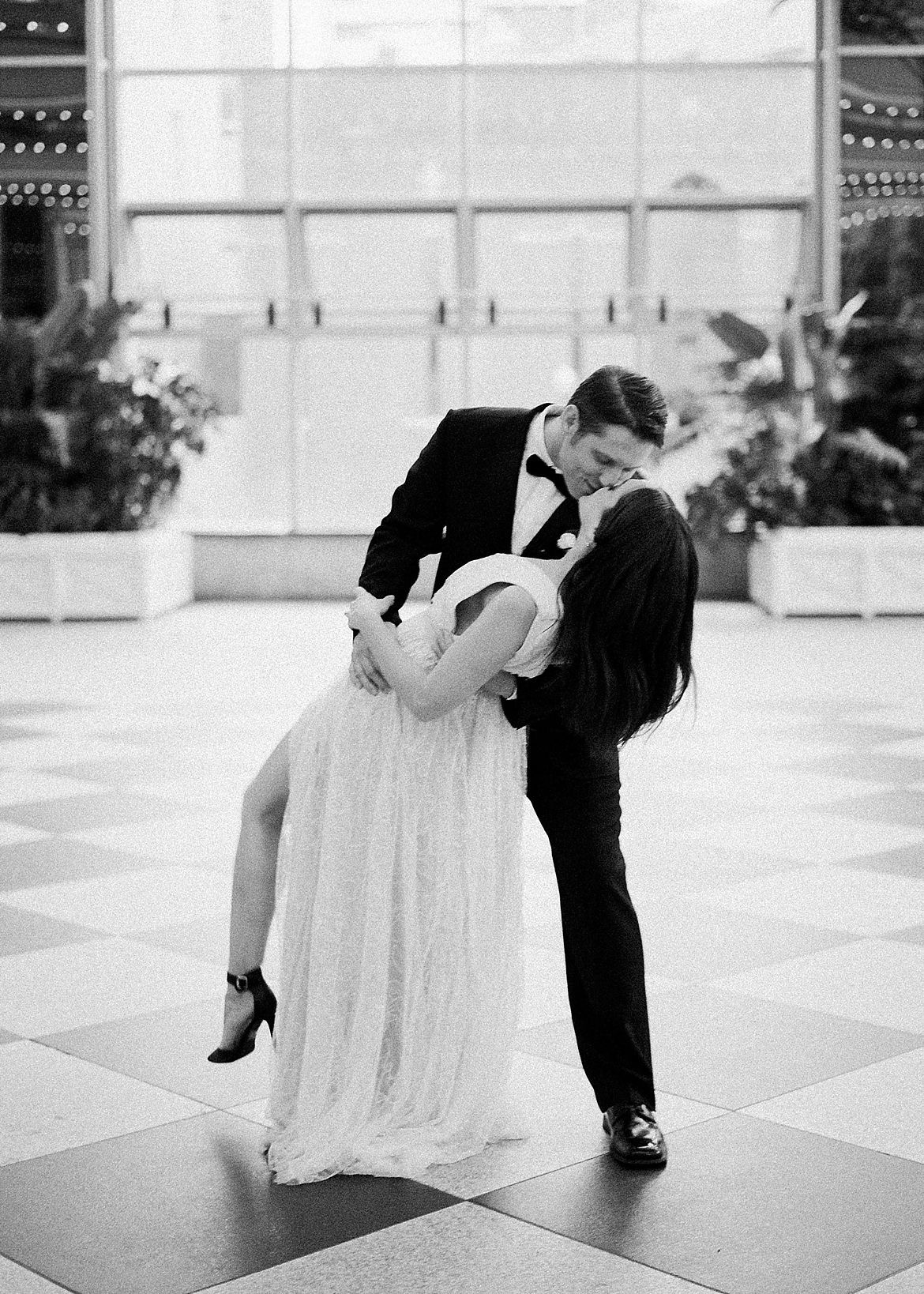 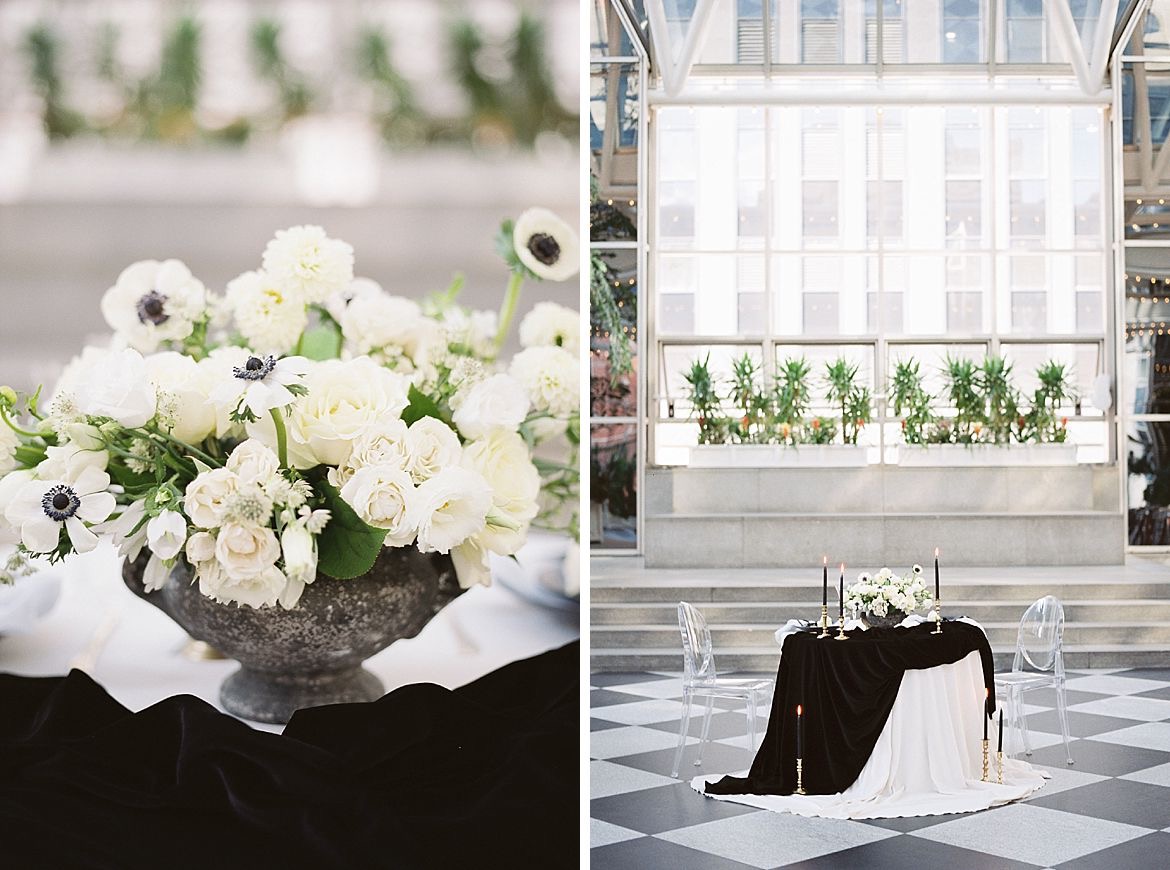 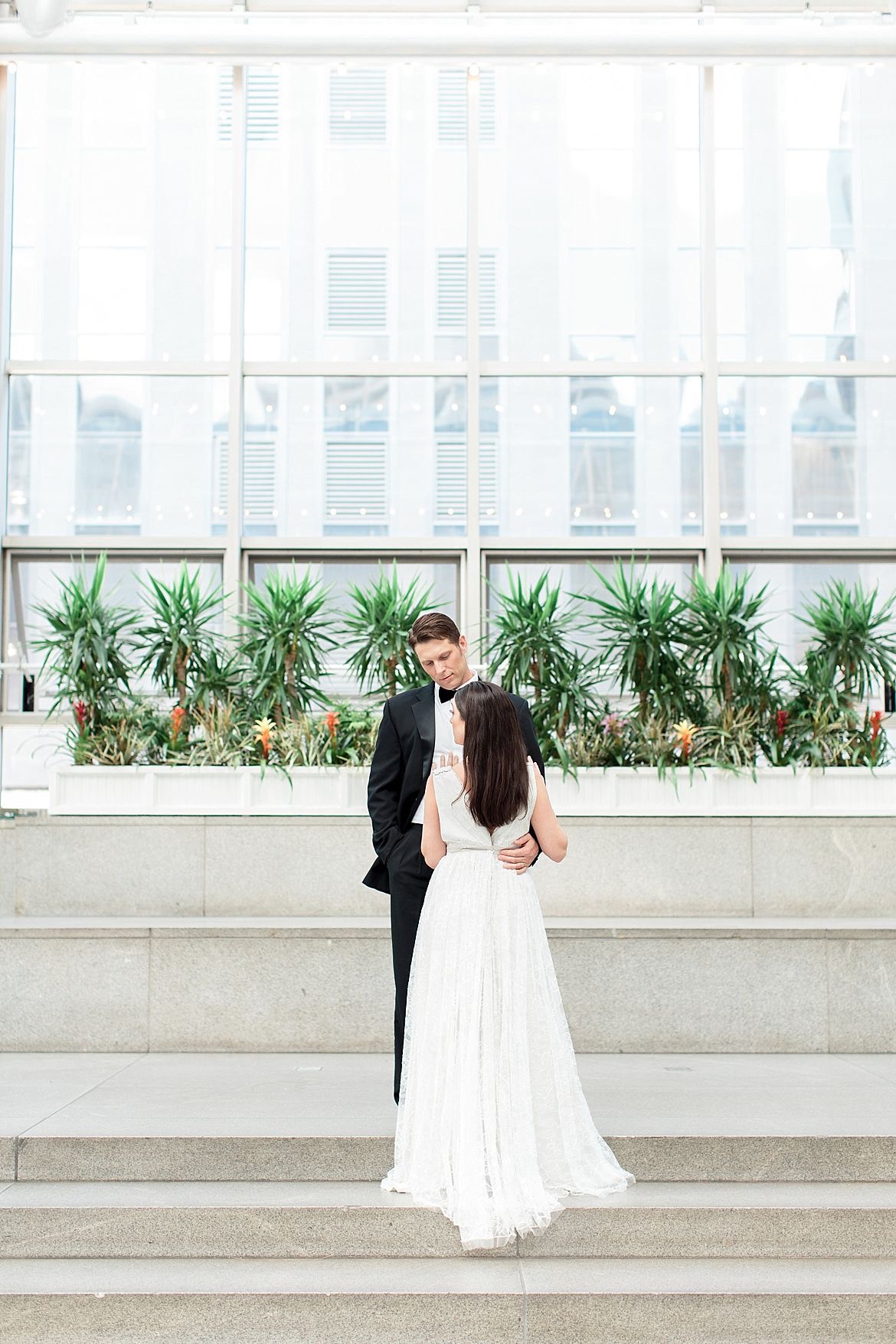 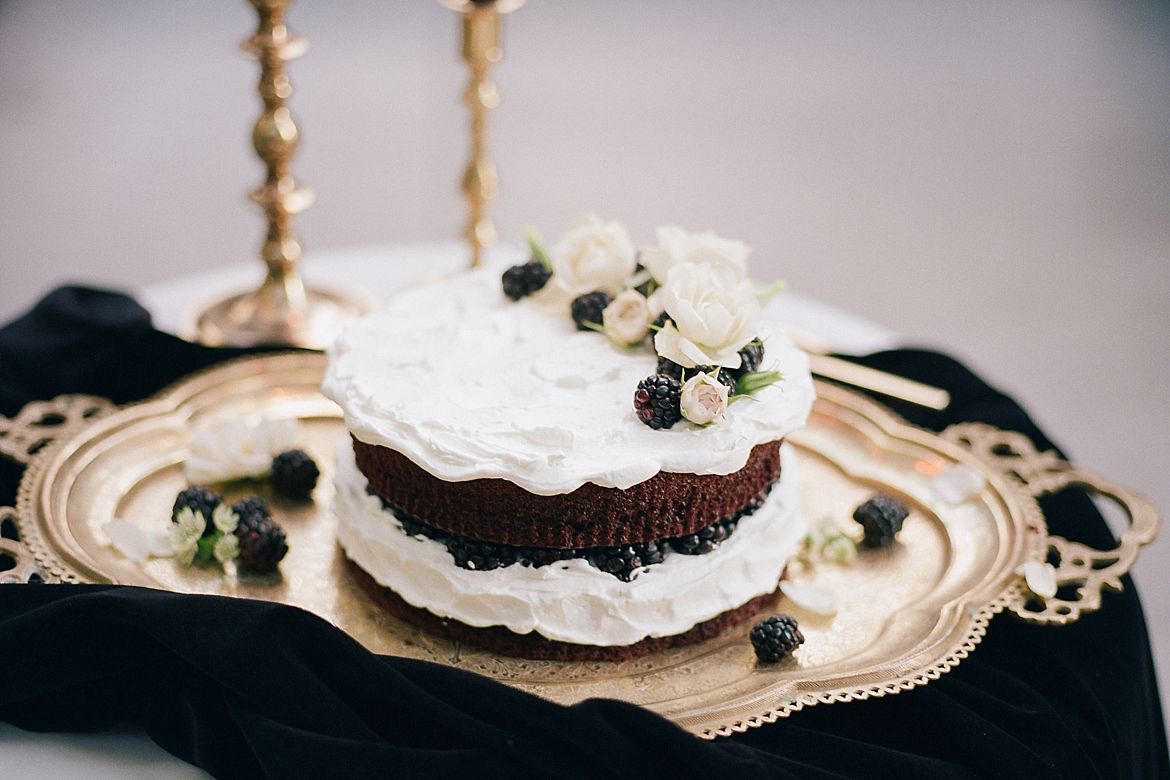 Ben: “She was sitting on the front steps of the theatre, waiting to audition. I thought, ‘this girl is drop-dead gorgeous.'”

Carin: “He was walking into the theatre, holding a stopwatch. I thought, ‘this is the famous ‘Dreamy Ben Blazer,’ star of the fantasies of every girl in the department? He’s not that special.’ (I was SO wrong)

We became friends during the run of a George Bernard Shaw play, ‘Arms and the Man.’ Ben was playing the romantic love interest, Captain Bluntschli, also referred to as ‘The Chocolate Cream Soldier’ (I still call him that!) and I was working backstage as a Dresser. Ben was going to be directing a one-act play the following semester called ‘The American Century.’ I got the script from the set designer, read it twice, and fell absolutely in love. I worked up the nerve to talk to Ben about the play and the role of The Woman, which I felt was written for me. He told me bluntly (though kindly) that he was going to cast a blonde. I was heart-broken. Several months later, he pitied me and gave me a callback for the role. I was surrounded by blondes. Cast lists came out. My name was there. I couldn’t believe it. I thanked him, over and over again. He said, ‘Don’t thank me. You earned it. You blew all the other girls out of the water.

Over the course of the rehearsal process, we became best friends. All the while, each of us was secretly falling in love with the other. Apparently everyone around us knew…we were the last to discover it.”

Carin: “My favorite thing about him is his sense of humor. And his cheekbones. And his incredible massage skills. And his ability to make me feel safe and surrounded by love, no matter the situation.” 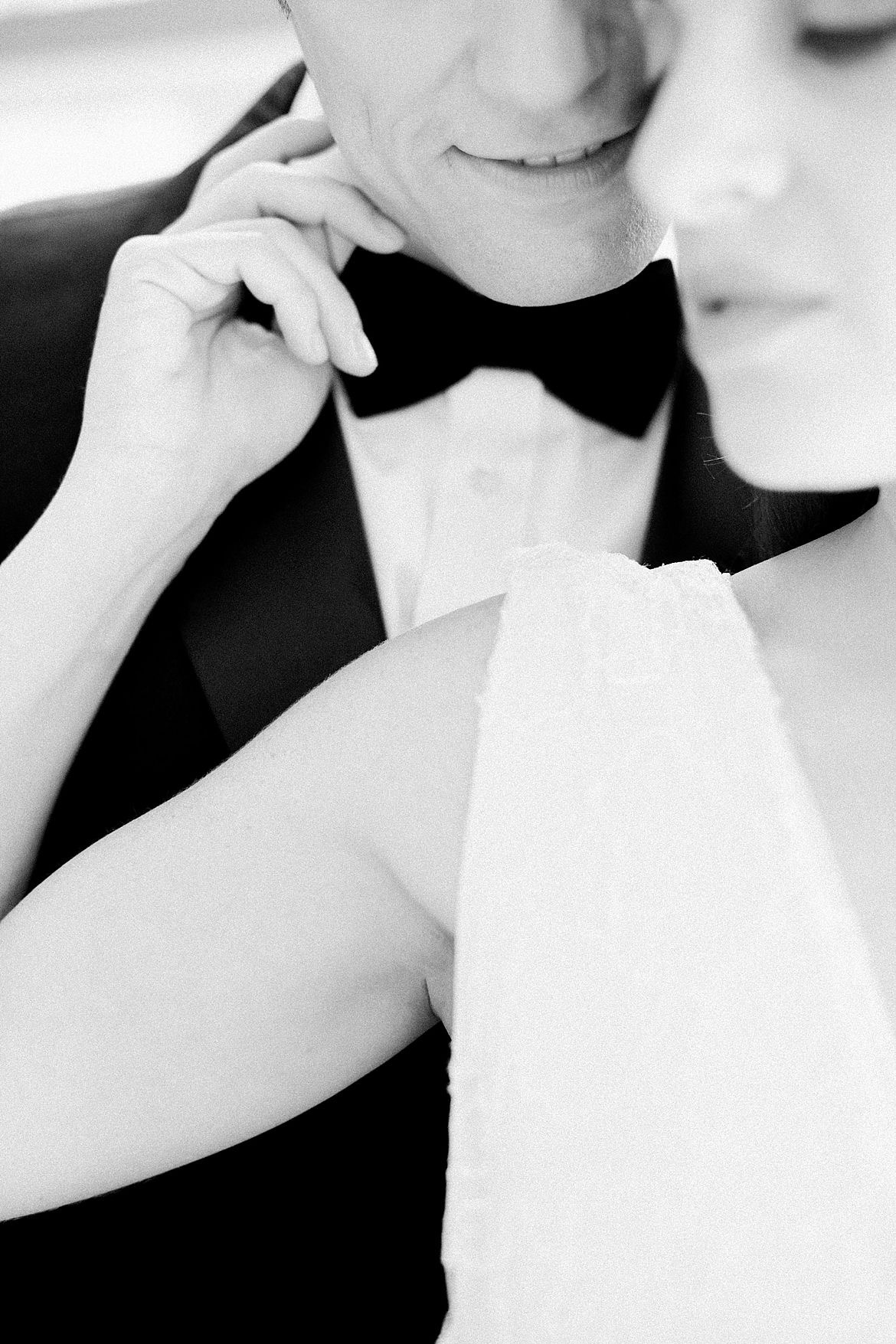 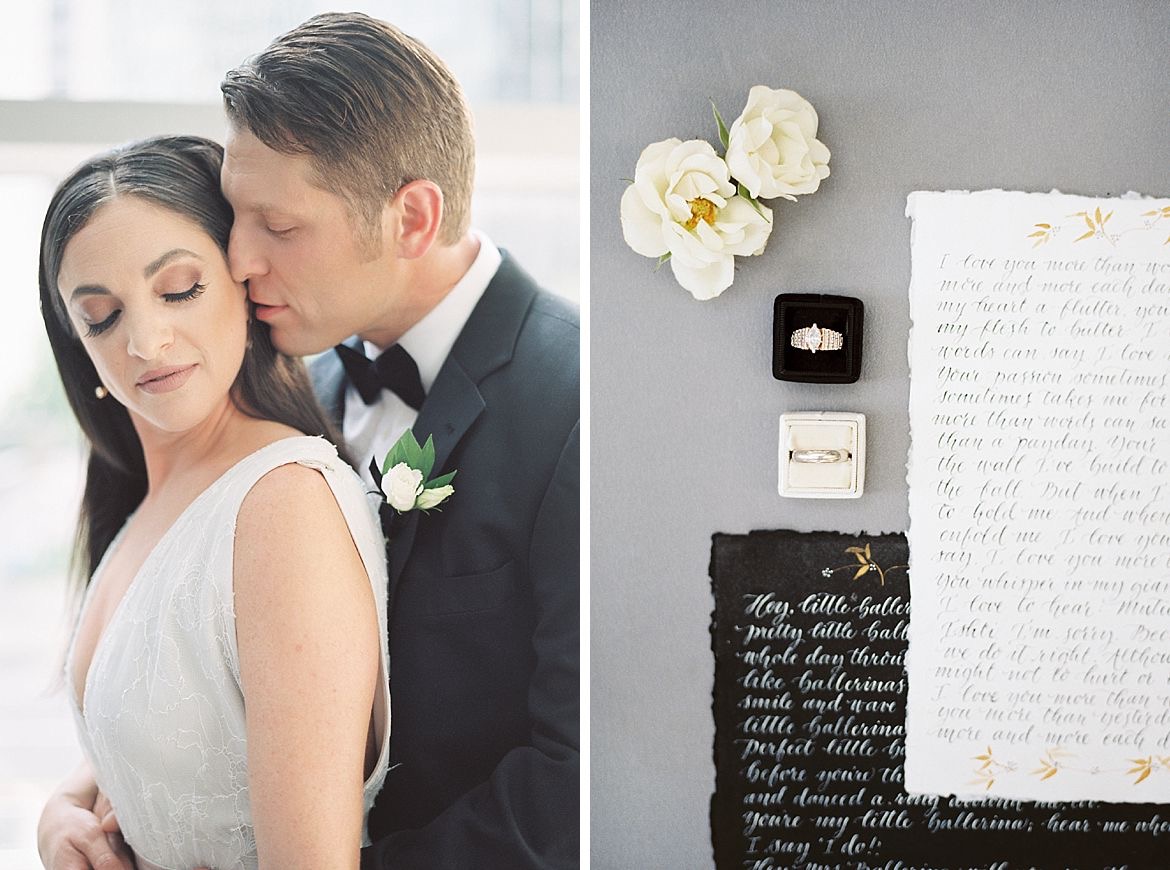 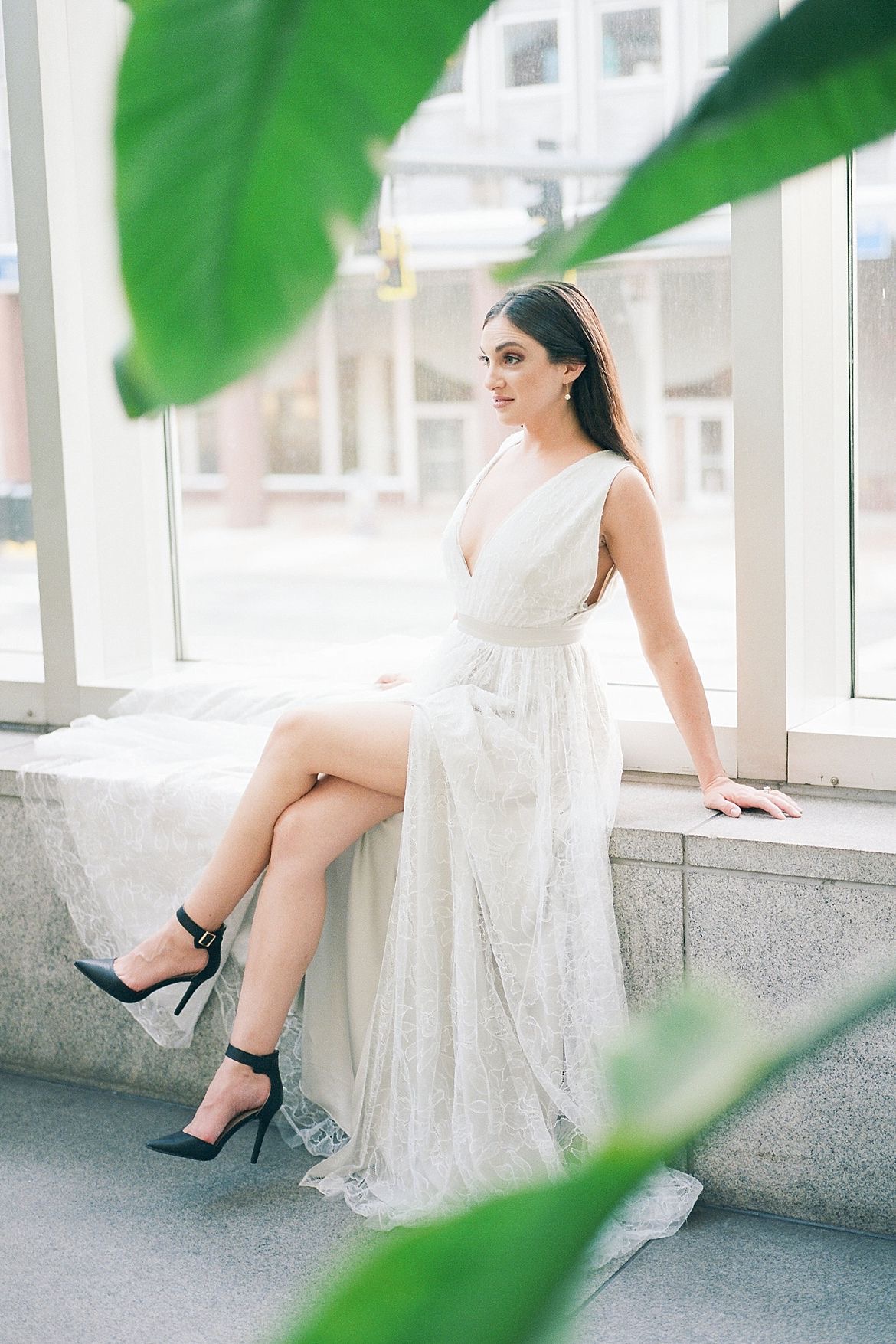 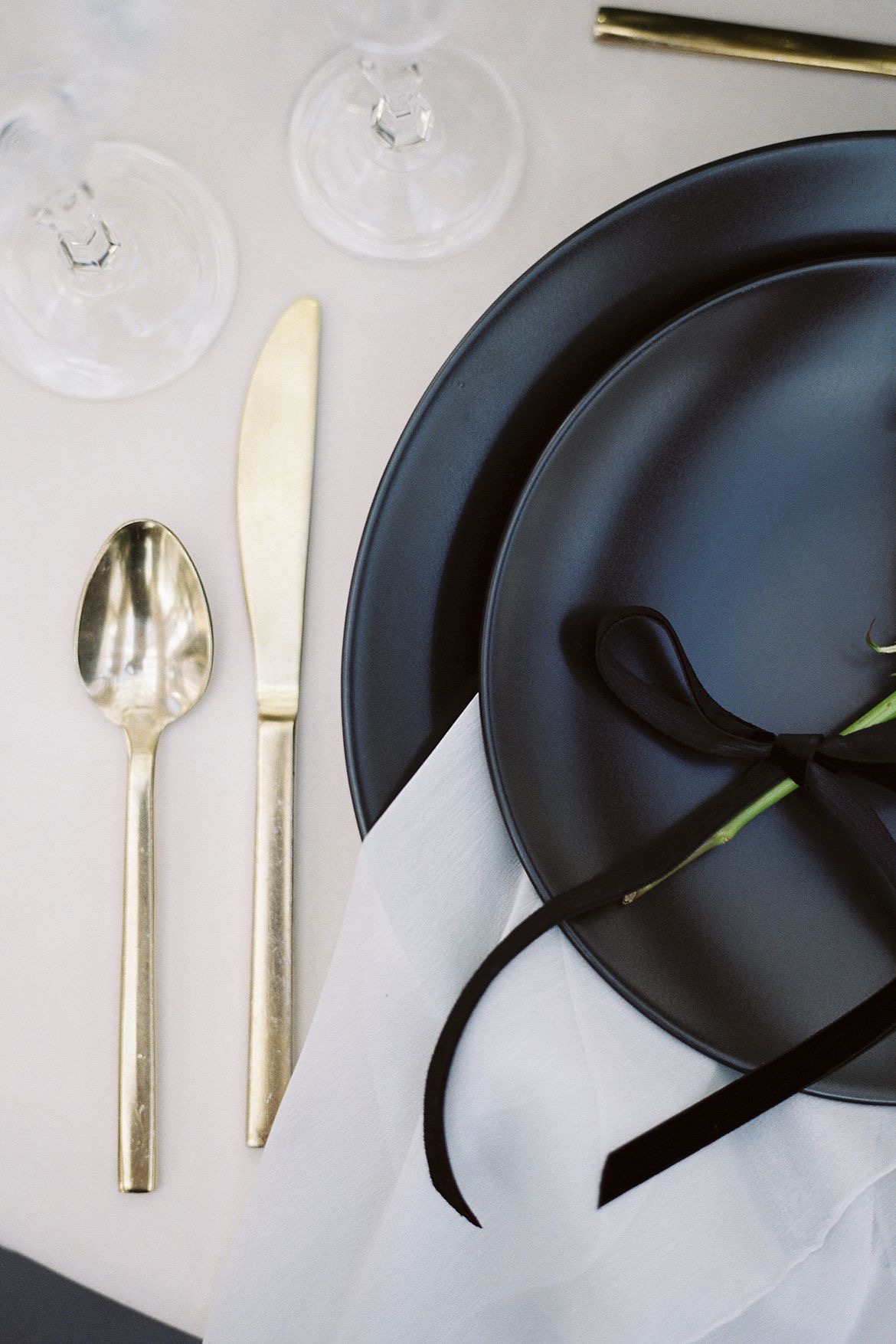 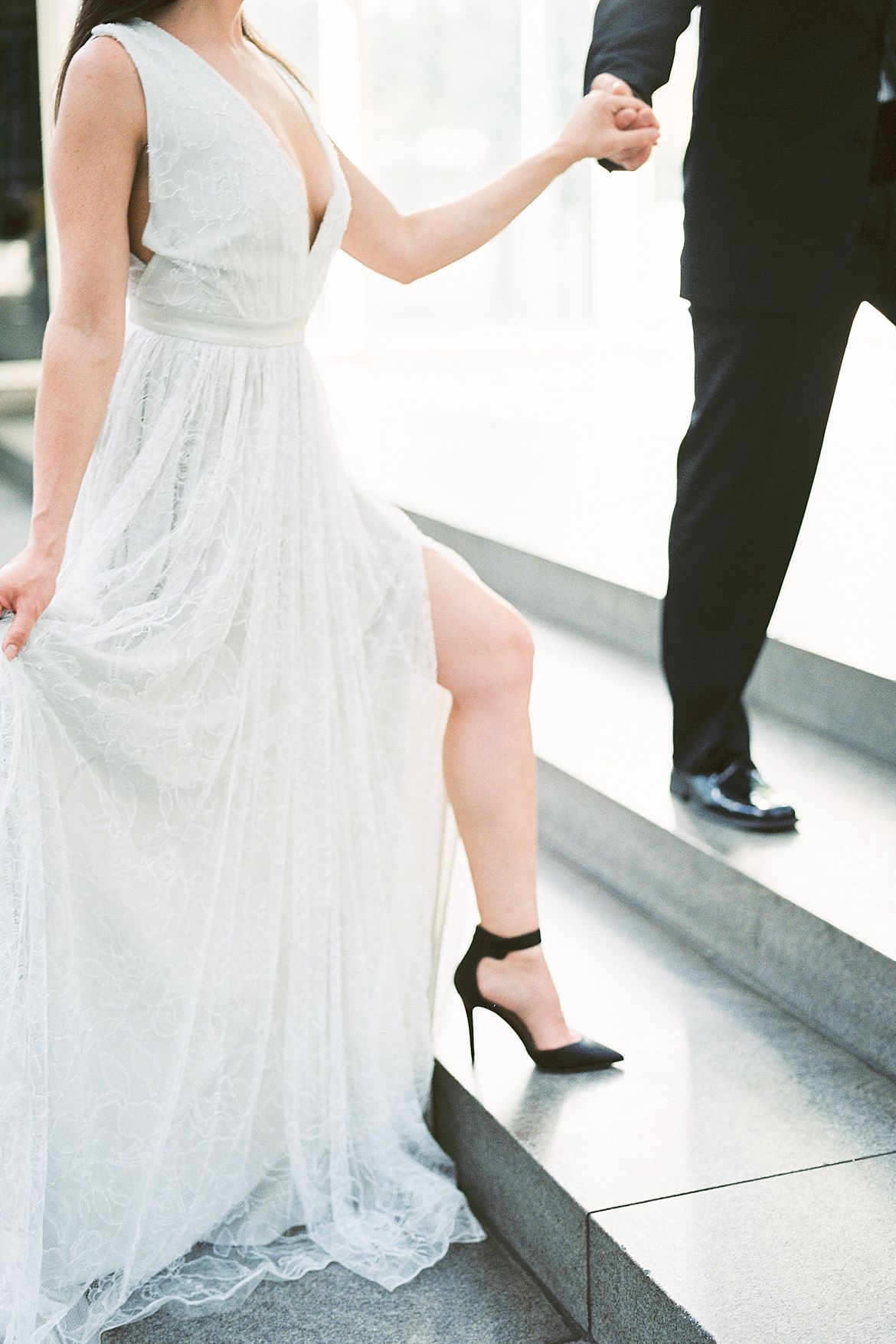 “We’re not sure that we’re in any position to give advice to other couples, but we will say this: COMMUNICATION! (We’re still working on that). No matter how long you’re together (we’re coming up on 13 years), you can’t expect the other one to read your mind and just know what you want. Be gentle. Be kind. Be spontaneous. Continue to surprise each other.”

“The most honest thing we can say about love is that it’s complicated. It’s wonderful and beautiful and heart-breaking and difficult and dizzying and magical and overwhelming and exhausting and it’s so much bigger than words.” 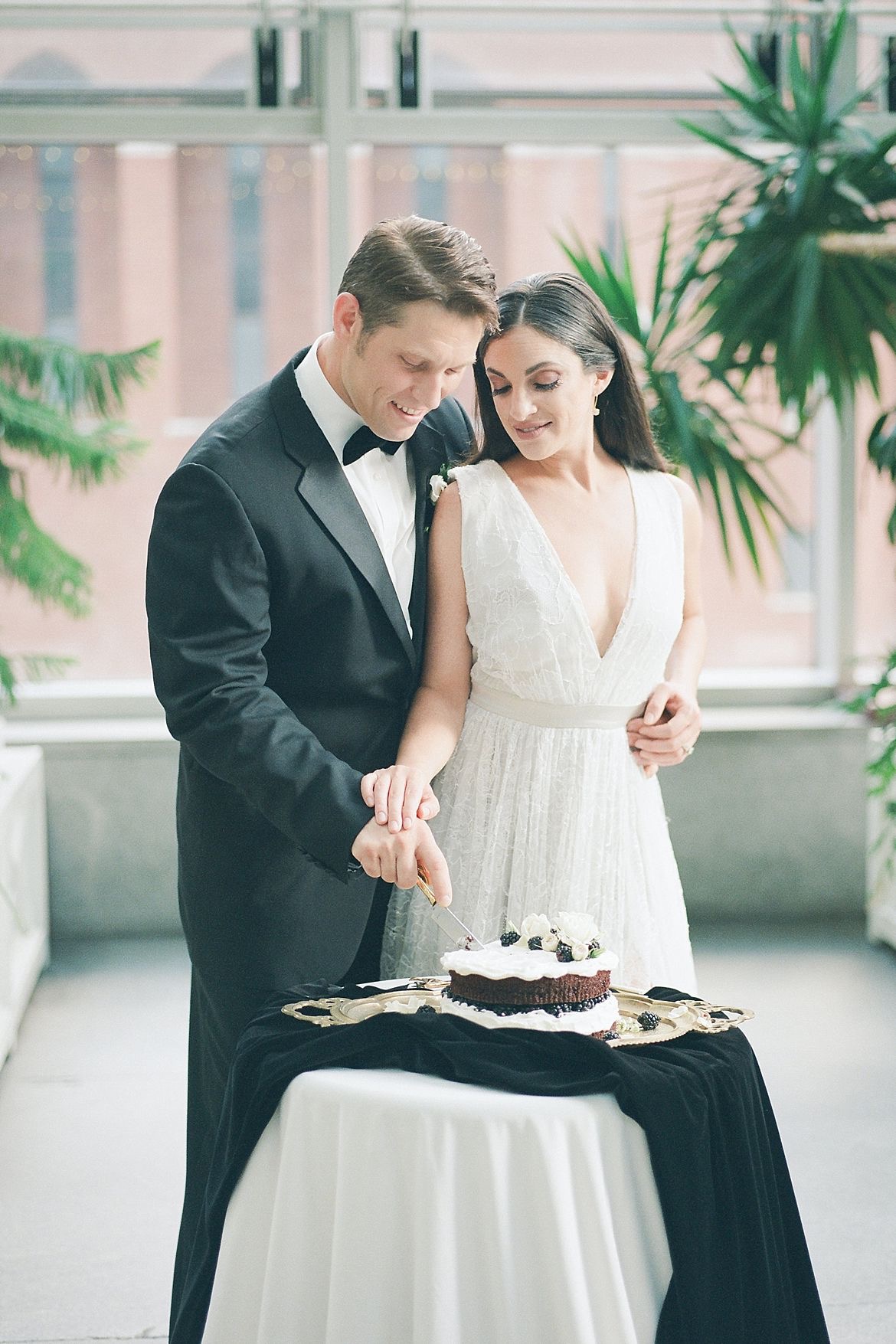 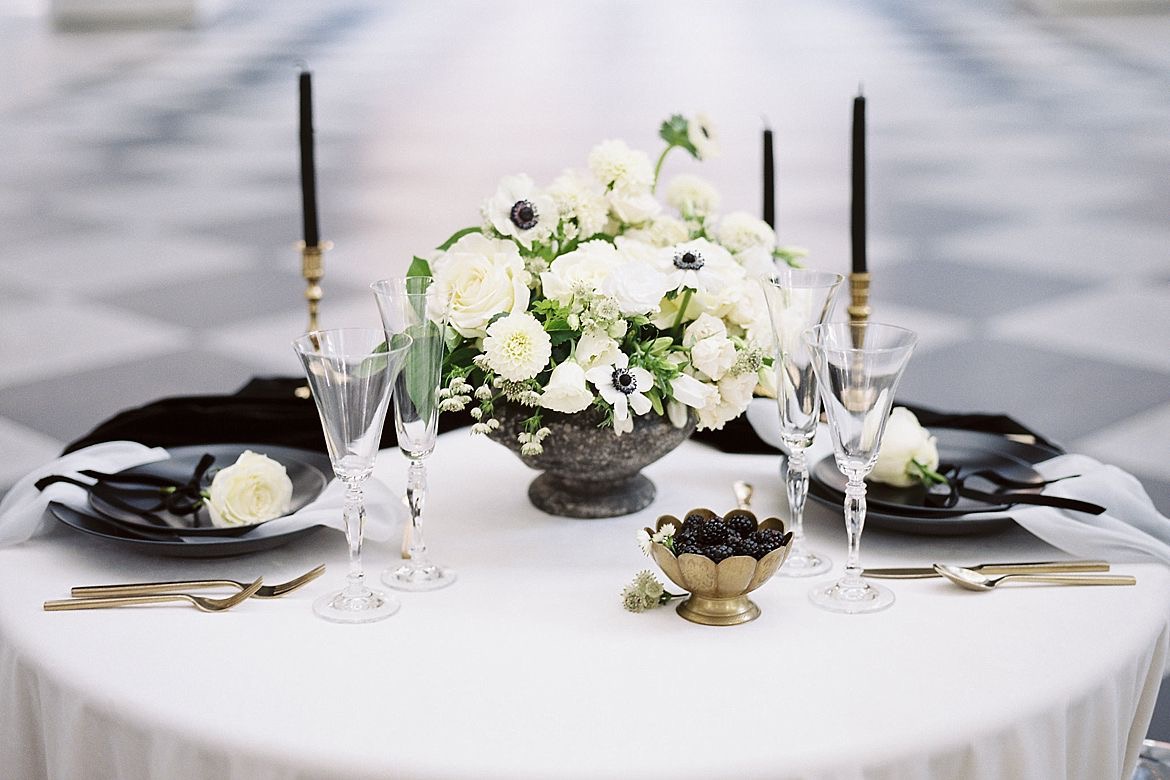 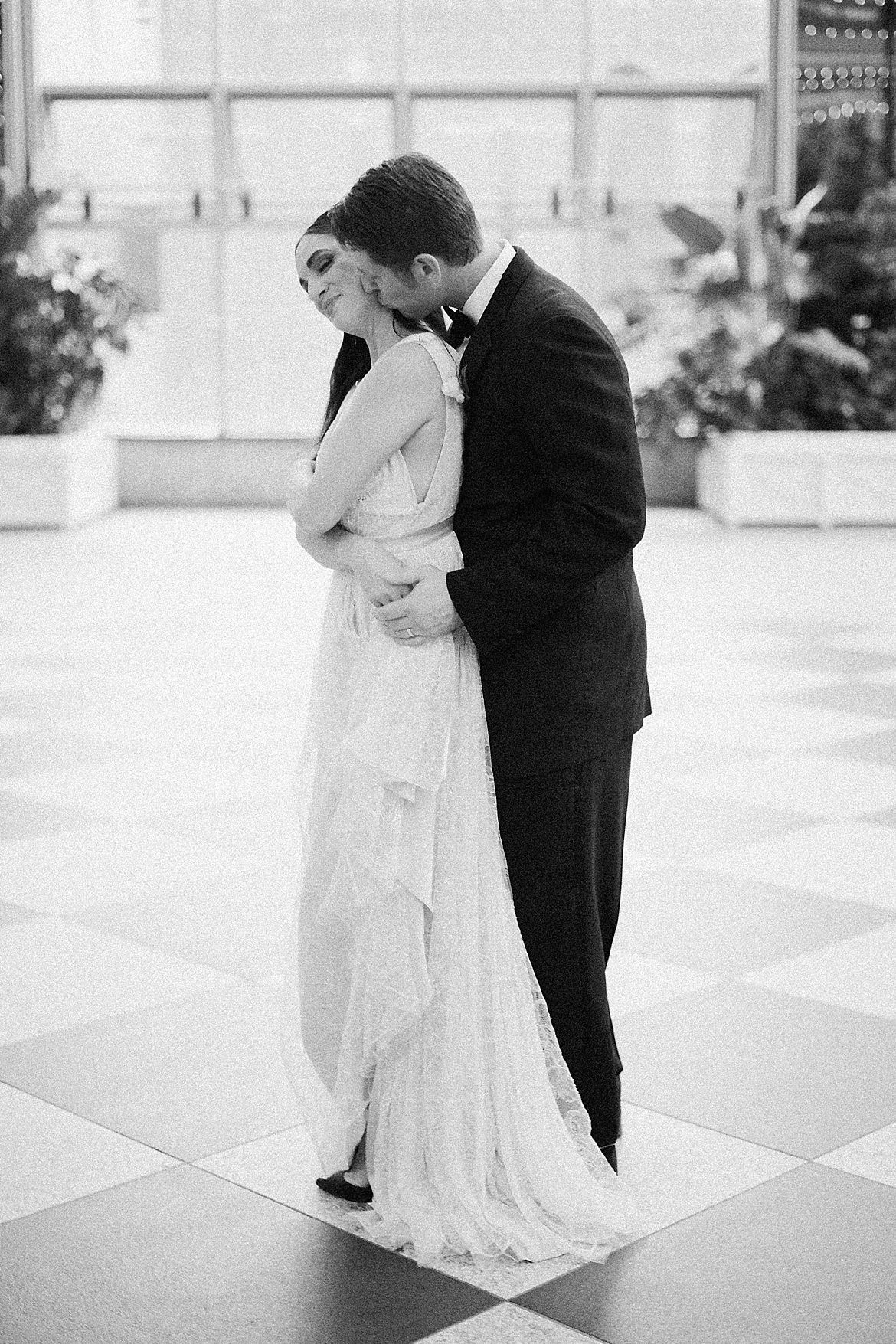 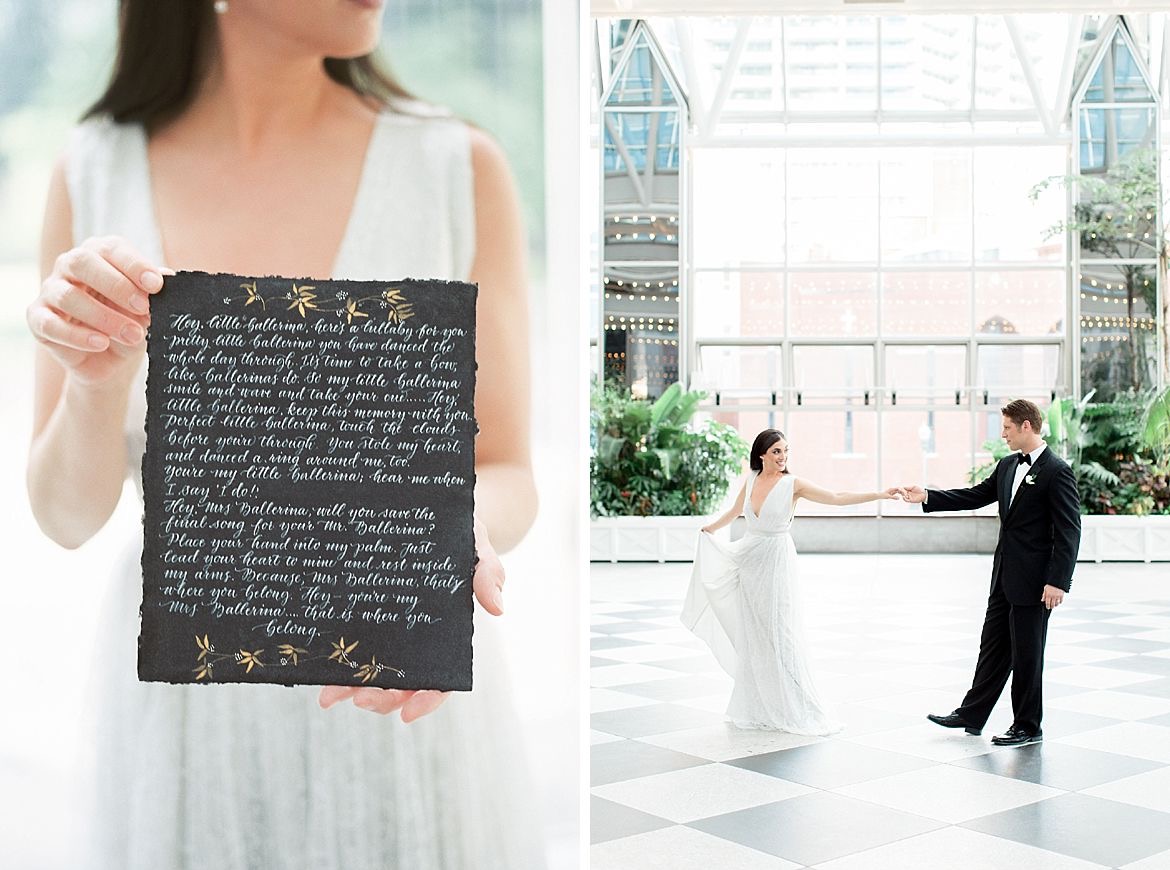 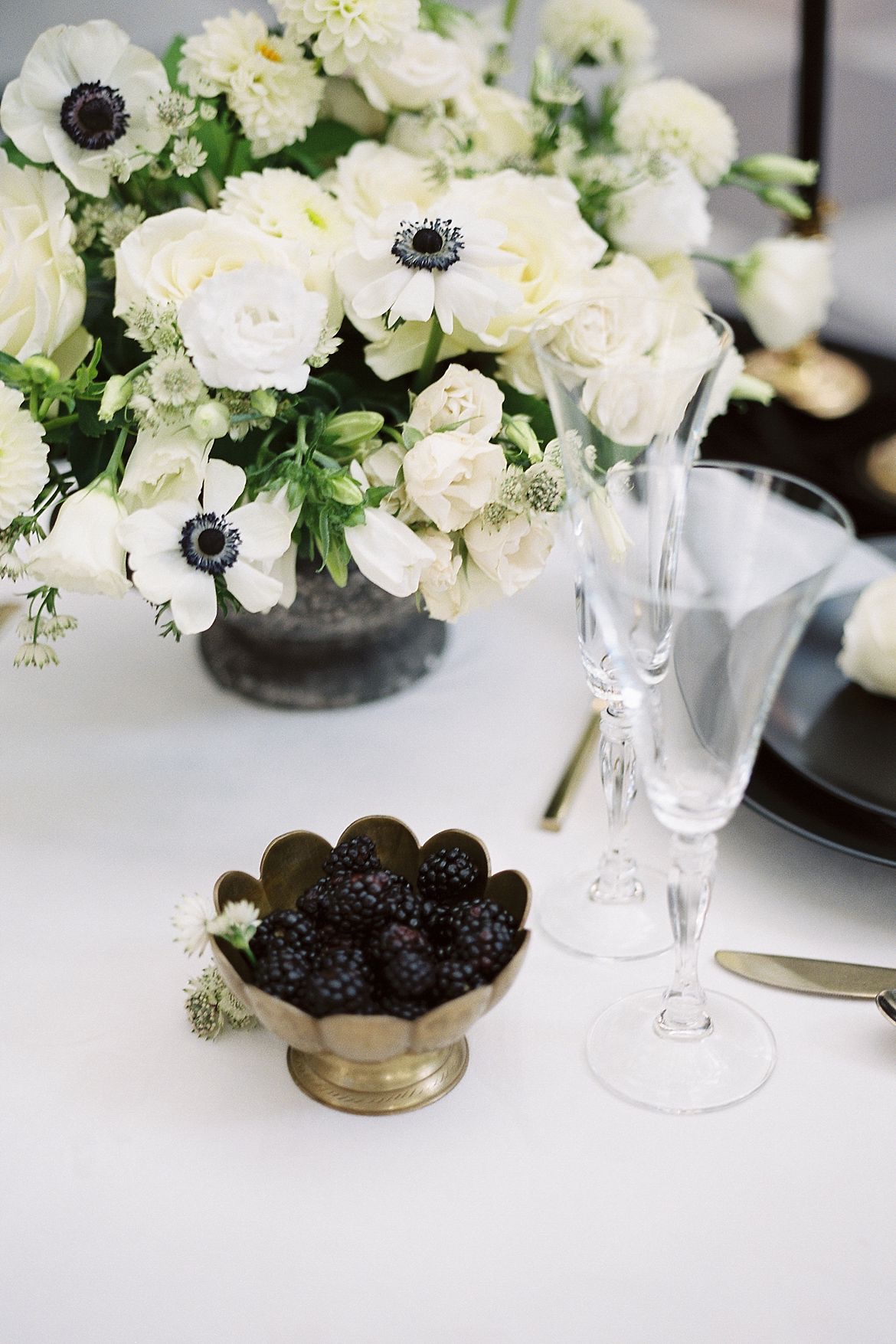 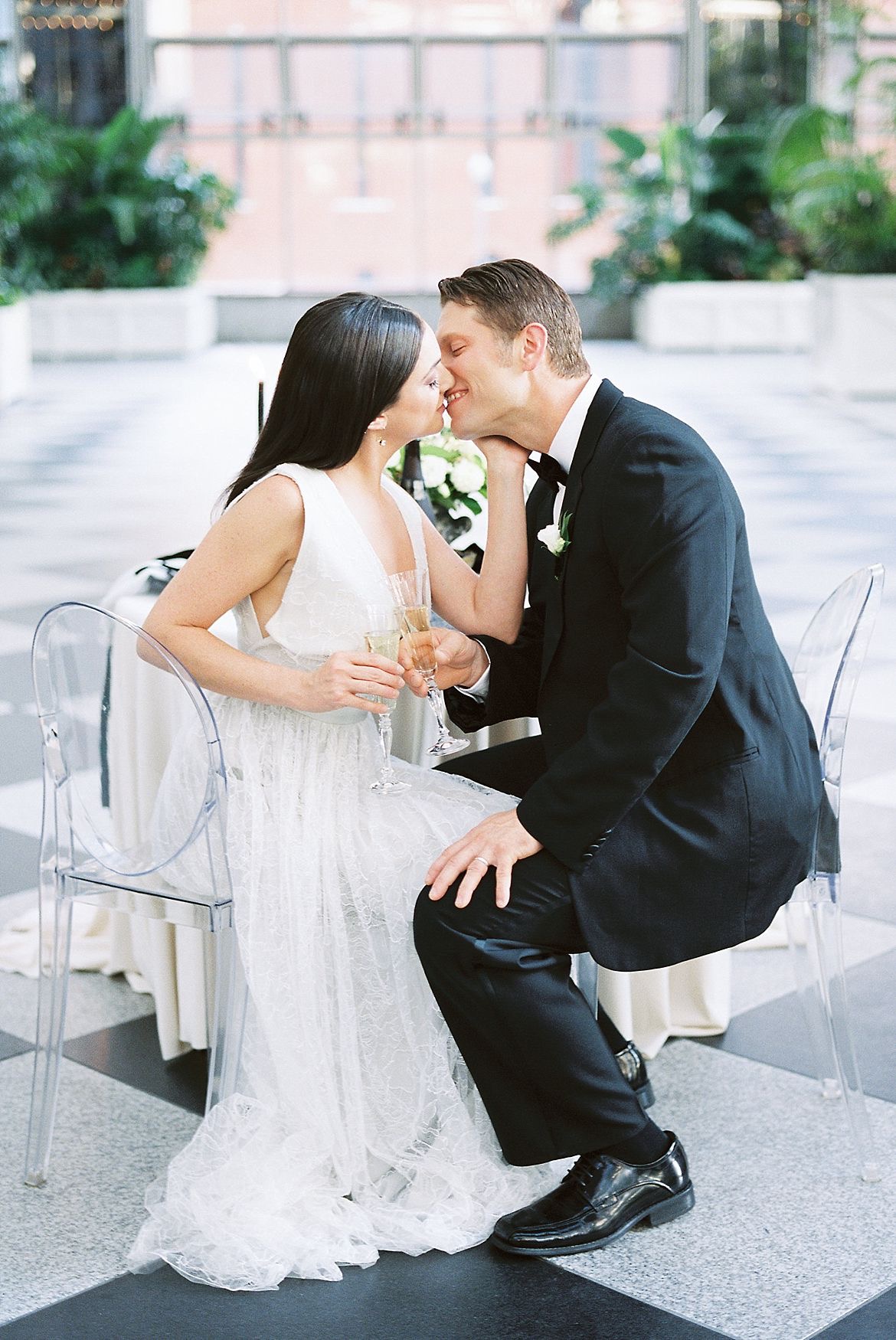