The Oregon coast is the kind of place you think would only live in storybooks. Its dark sands and rocky shorelines are crowned with one of the most impactful tree lines in existence—and it’s precisely this gorgeous setting which serves as the landscape and inspiration behind this grey beach elopement captured by Ivory+Bliss. The churning tide mirrored in a stunning Claire LaFaye gown is perfectly punctuated by gathered florals cast against the beach’s jagged rock face. It’s enough to make us swoon!

“When Donny Zavala reached out to me many months ago about being a part of the Oregon Coast Workshop, I began dreaming of concepts that would play out on the shores of the Pacific shoreline. I imagined hazy sunrises and blush toned sunsets, where the forest seemingly collides with the beaches. ‘Washed Ashore’ was taking shape in my mind, and coming to life through fabrics, textures, and colour palettes.

Often I build my concepts around a storyline, and as I put my pen to the paper, the story bloomed into colourful imagery:

‘The sands rushed under her fingertips as the tide tugged at her salty gown. The gulls called in the distance and the sun began to set through the haze. The warmth of rays on her skin slowly awakened her. Her eyes searched for the familiar, but she knew nothing of where she was. Drawing herself from shore, she cried out to him, then felt his arms envelop her and draw her close.’

Standing on the shores in Oregon and watching this shoot unfold was a beautifully rewarding experience. Seeing Donny and Tyler Rye‘s labor of love come to fruition, and being a small part of huge team of exceptionally talented vendors was both humbling and good for the soul. Many times in this industry, the experiences and the relationships you gain become more fulfilling than any photograph could ever hope to be.” 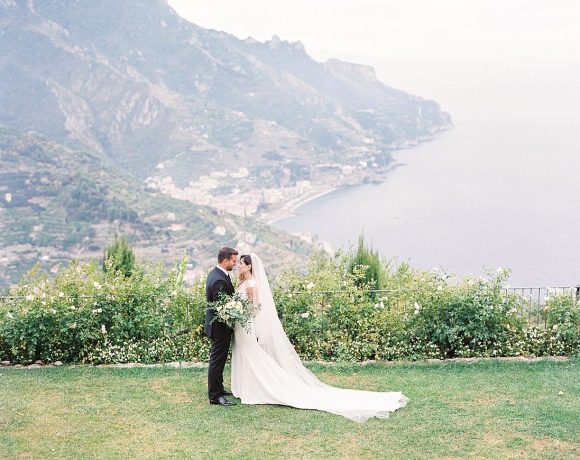