A Sweet Wedding on the Shores .. 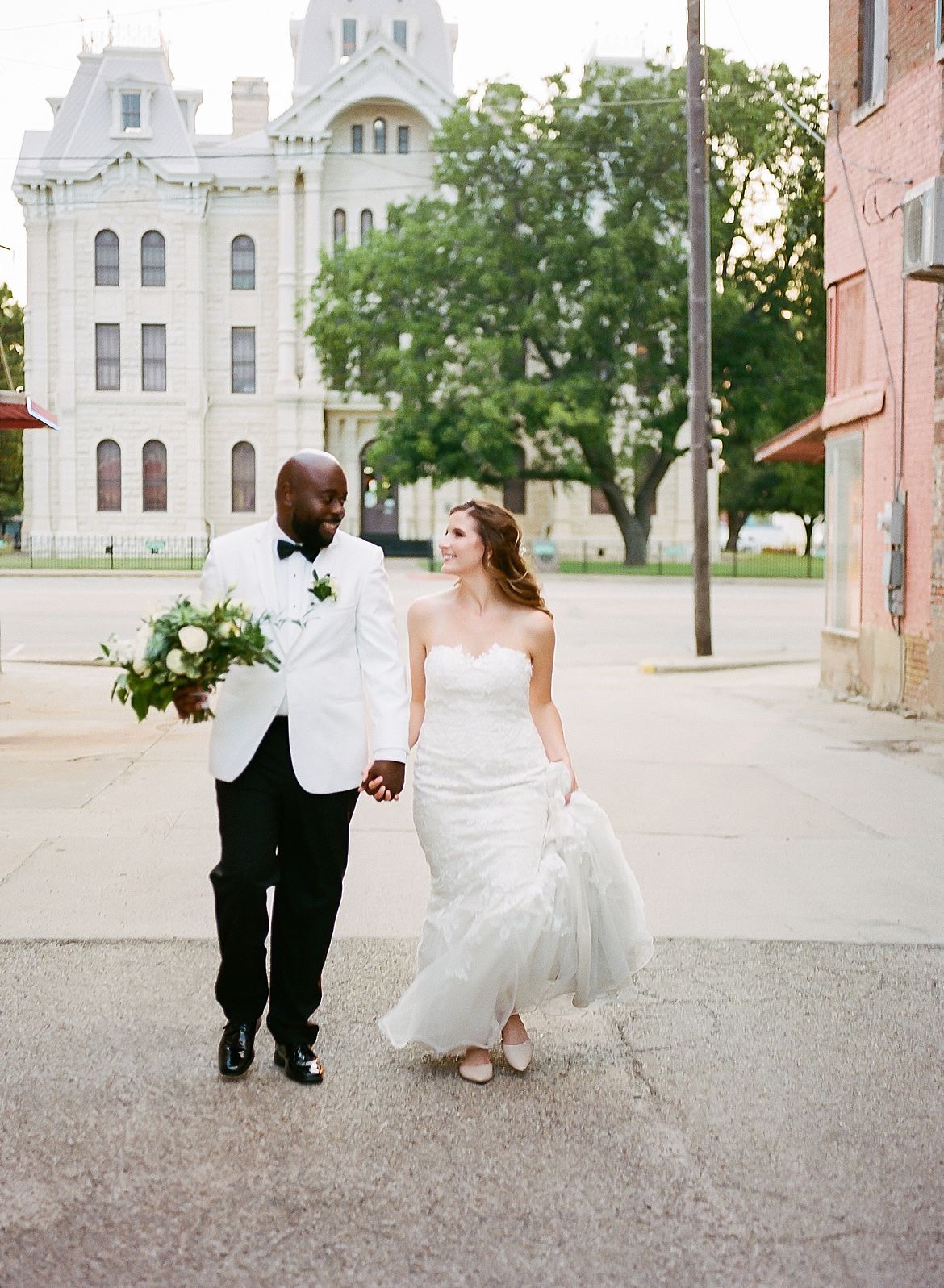 The perfect wedding day is a myth… well, at least, the most perfectly-orchestrated, no-flaws, no-hitches, not-a-single-hiccup wedding day is a myth. Here’s the truth of it all: life is going to throw you a curve ball. In fact, life might just throw you twelve. On your wedding day. After the first 3,612 curve balls it threw you during your wedding planning process. But at the end of the day, if you’re holding the hands of the one you love and devoting yourself to them in front of all your nearest and dearest, you’ve accomplished precisely what that day had in store. The rest, as they say, is just details.

A word from photographer, Lucy Struve of Lucille Photo:

“After almost a year of being engaged — waiting , and waiting, holding out hopes that active duty family members would be able to return home to witness their union only for homecoming dates to be pushed back time and time again, Andre and Christine planned their wedding in less than two months. Never once did they lose sight of the meaning of their day. The most important things to them were to be wed, and for their loved ones to enjoy themselves, soaking in the atmosphere of celebration.

The moment Christine arrived, I could tell that her headspace was calm and clear. Without hair or makeup done yet, standing in the venue hallway, she told me how blessed the day had been already and how her heart was at rest. That same attitude was the undercurrent of the day. Even though the schedule ran behind several times (the ceremony started 40 minutes late) and plans had to be reworked, the bride and groom trusted their vendors to have their best interest in mind and allowed themselves to enjoy the day.

Between Andre’s work as a full time minister and Christine’s work in refugee resettlement, these are two individuals who care deeply about people. Everyone who encounters them is touched by their light. It was my true honor to have been a part of their day and to have worked alongside this team of talented artists and vendors.”

“We met on a Friday evening in a Fort Worth apartment during a game night being hosted by a mutual friend of ours. Christine heard about Andre from her friend and had already done the obligatory Facebook background check, while Andre showed up clueless as to the true purpose of this game night. After playing a card game of ‘Things’ where the question, ‘Things you wish were delivered?’ was on the table to be answered, we found ourselves the only two people in the room to have answered that question with ‘Husband’ and ‘Wife.’ After the laughs and awkward jokes we left that night having exchanged numbers and the rest, as they say, was history.

Andre in typical boy-like fashion was slow to realize the treasure that was Christine at first, but once it dawned on him just how special this woman he awkwardly encountered at that game night was, he knew he wanted her to be his treasure forever.

Christine in typical girl-like fashion had all the expectations as their mutual friend had talked up his personality, his character, and his love for people. The night they met she was already swooning and ready for their relationship to develop.” 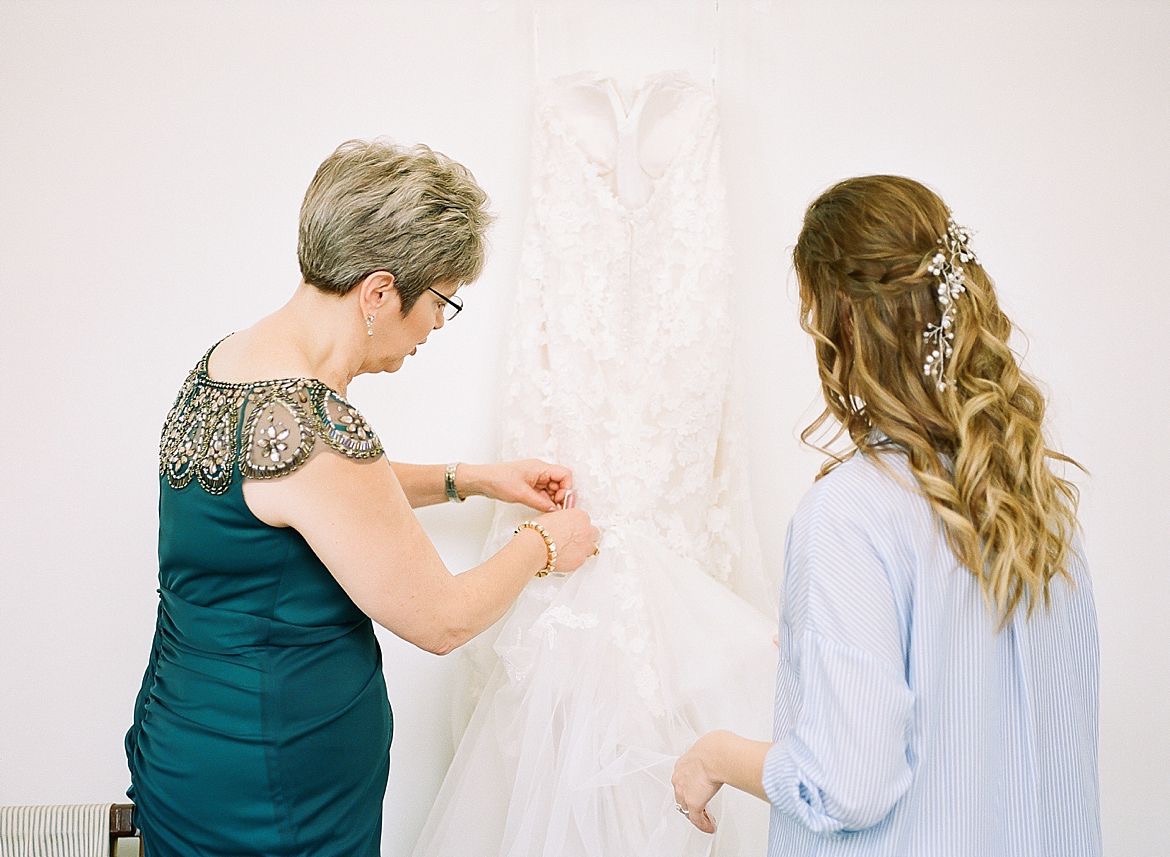 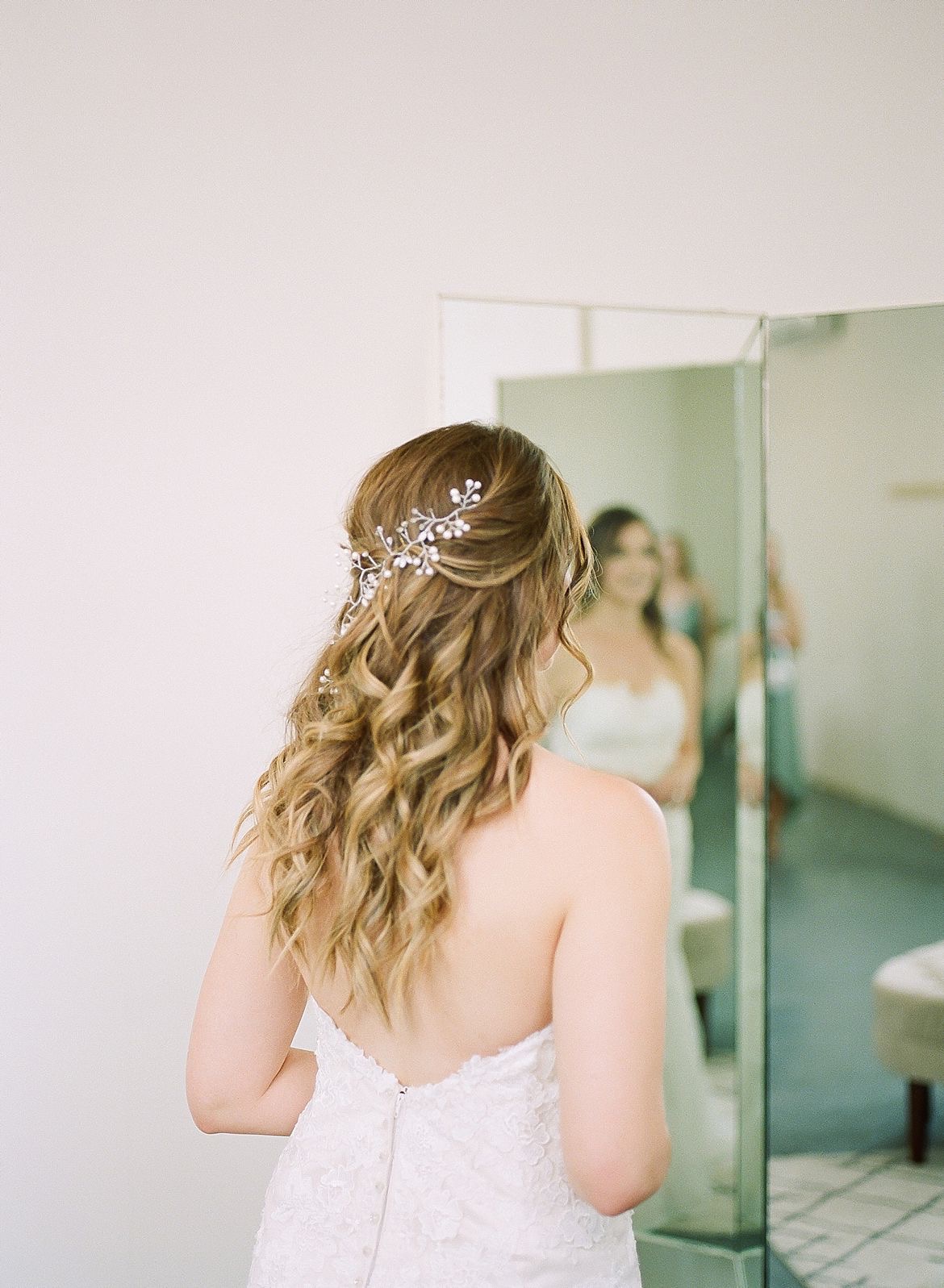 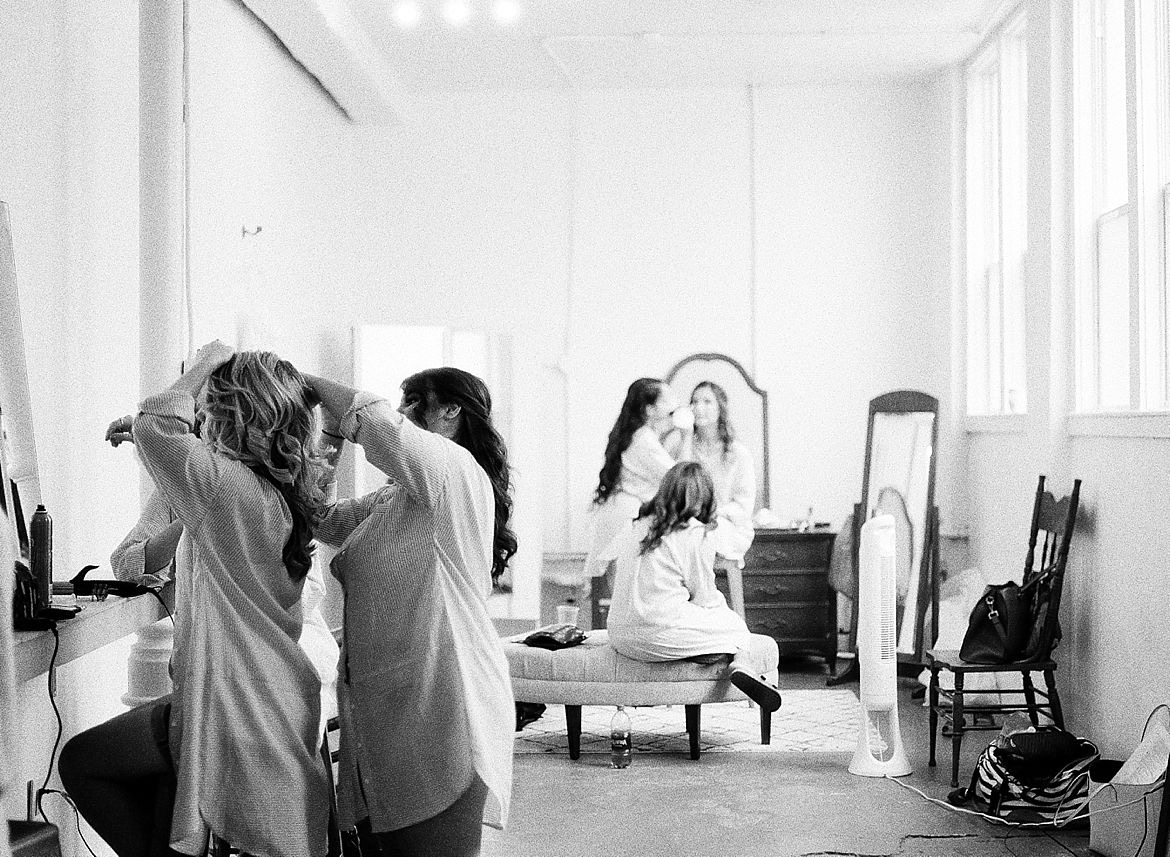 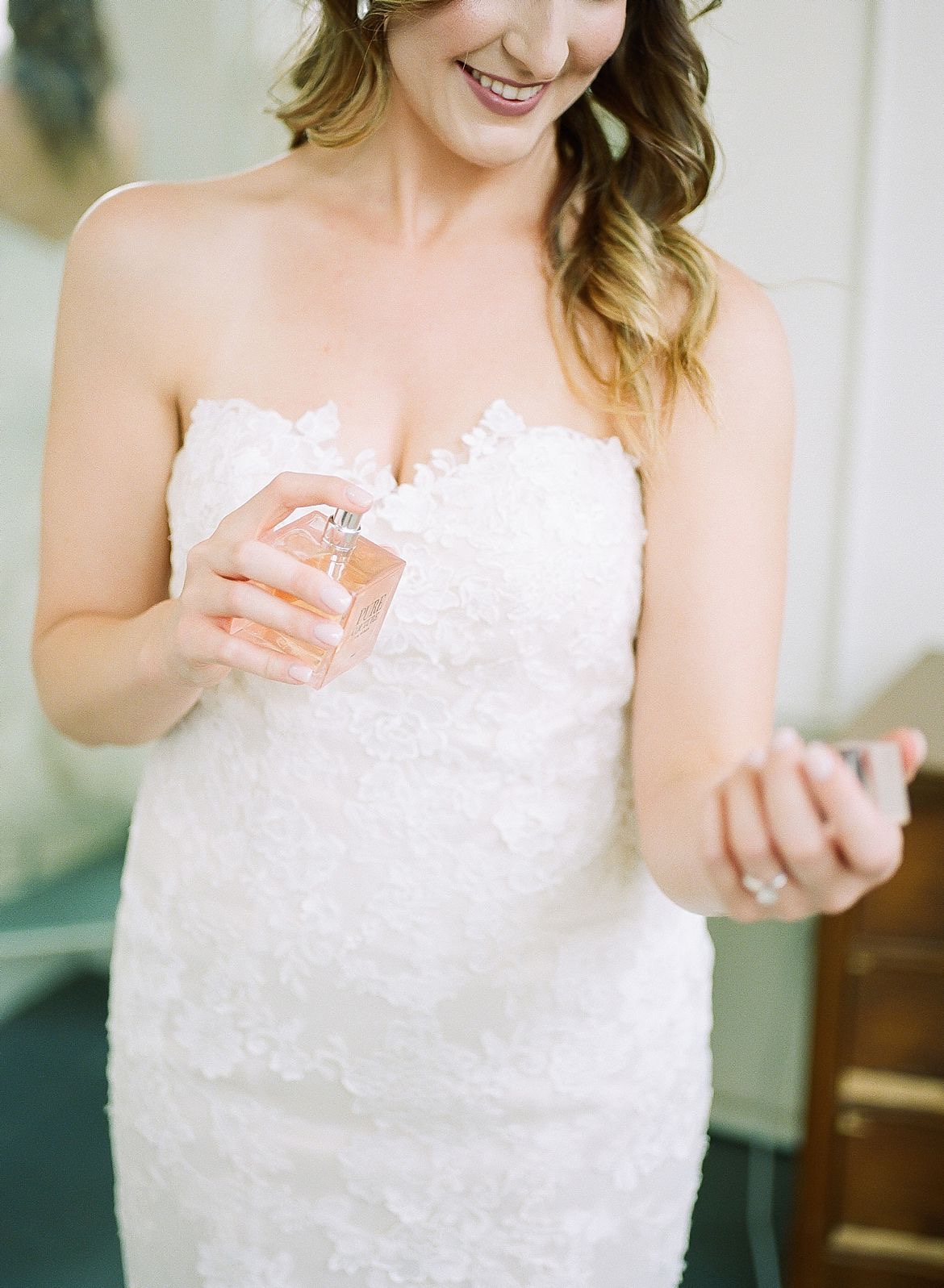 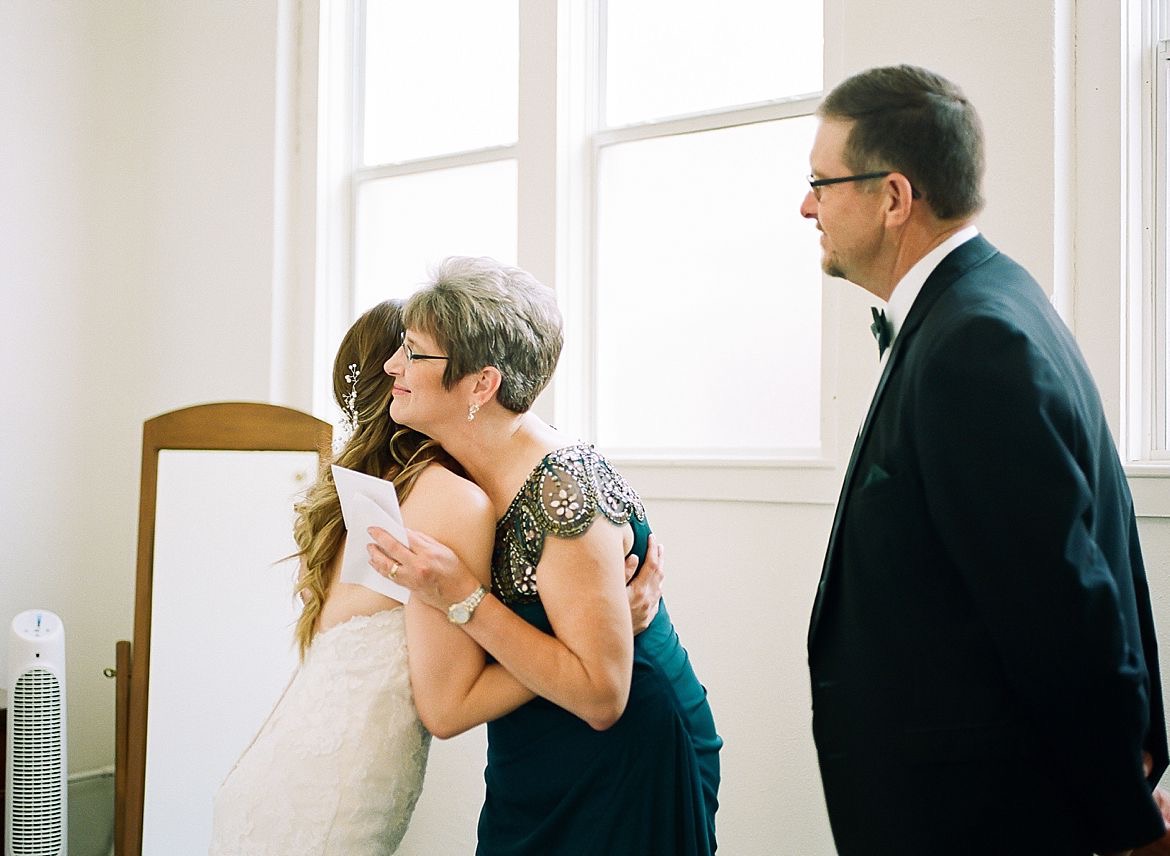 Tell us a funny story relating to your wedding day!

“Our wedding started late. The AC was working at half capacity on a Texas summer day. We ran out of food. A tea light candle fell over and caught a table on fire. Despite all of this it was a perfect day. We were surrounded by people we love and cherished every second of it. Hiccups will happen. Embrace them, laugh at them, and enjoy the moments you’ll remember for the rest of your lives.”

Andre: “Christine has taught me how to love people by being present emotionally in a way that I have failed to do well most of my life. I don’t know anyone who’s encountered her and not felt deeply loved and cared for. She has a unique way of making humans feel seen and valued. I’m still learning how to do that better each day and I’m glad I get to learn from her for the rest of our lives.”

Christine: “Andre has taught me what it means to be loyal. I have never seen a man sacrifice his own life & comforts to be there for his family and friends the way he has. He has made me treasure my own relationships more and has pushed me to grow deeper in those relationships through embracing the beautiful & hard of sacrifice for the sake of others.” 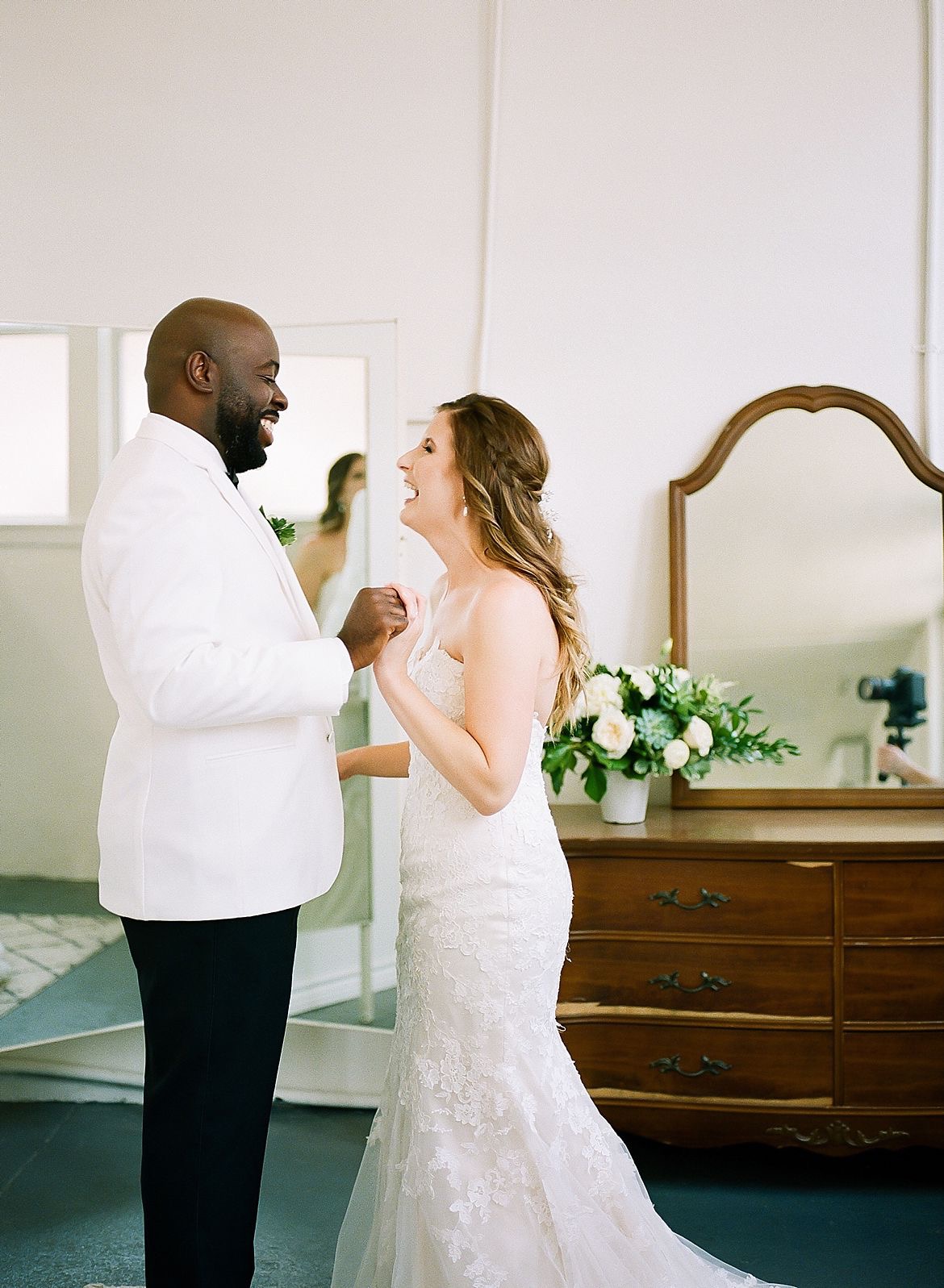 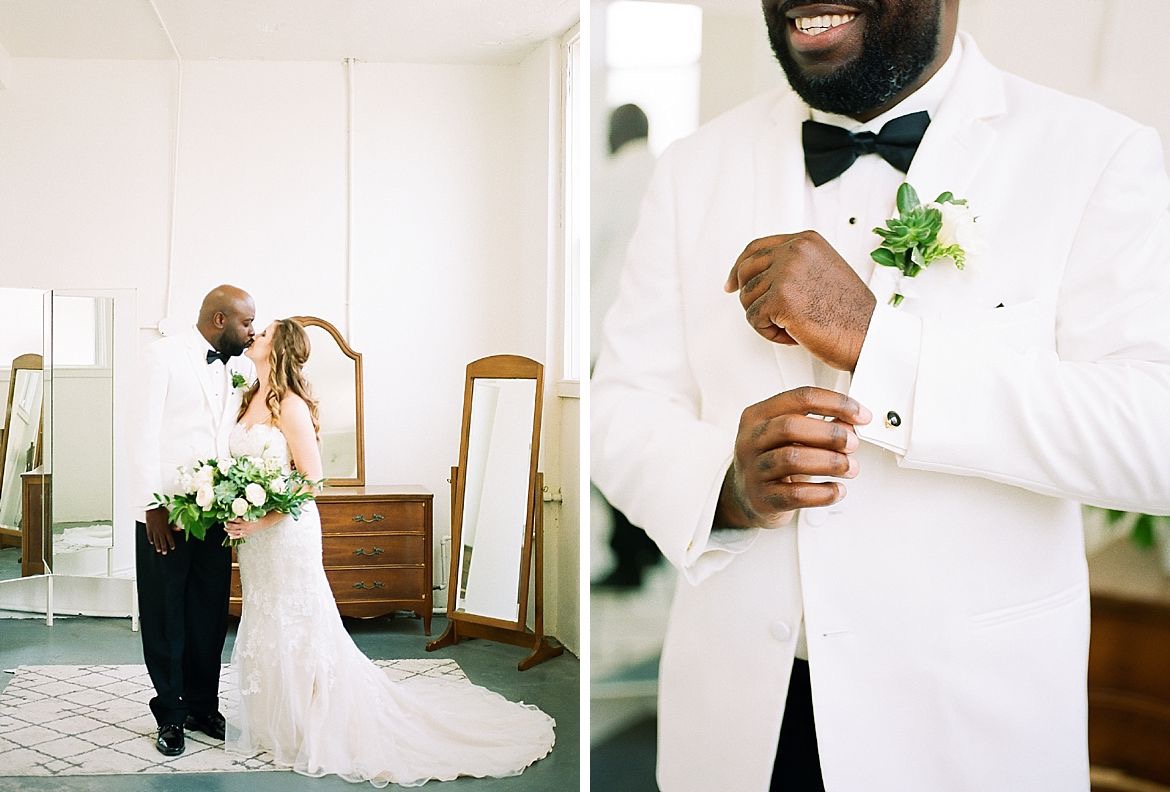 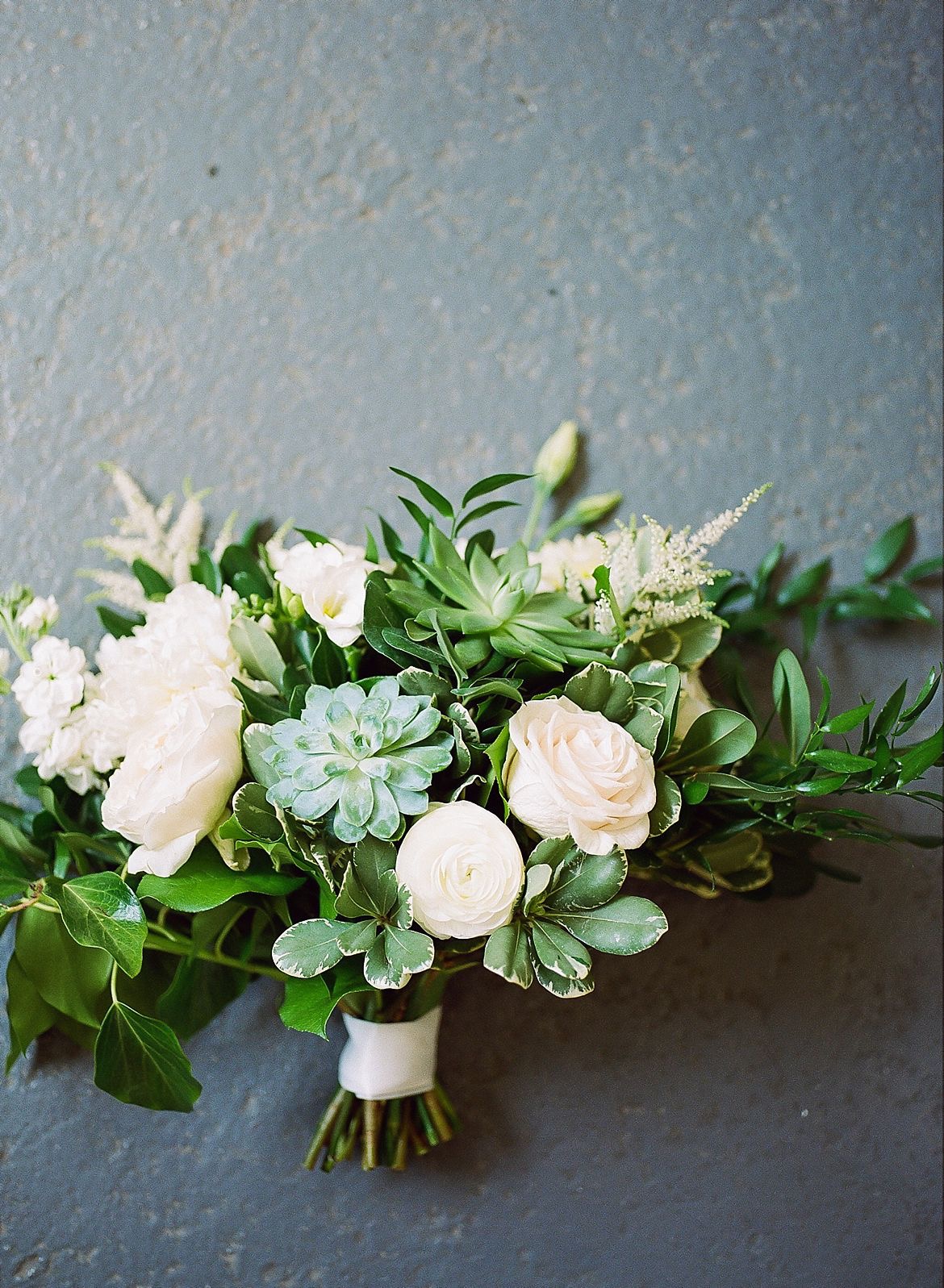 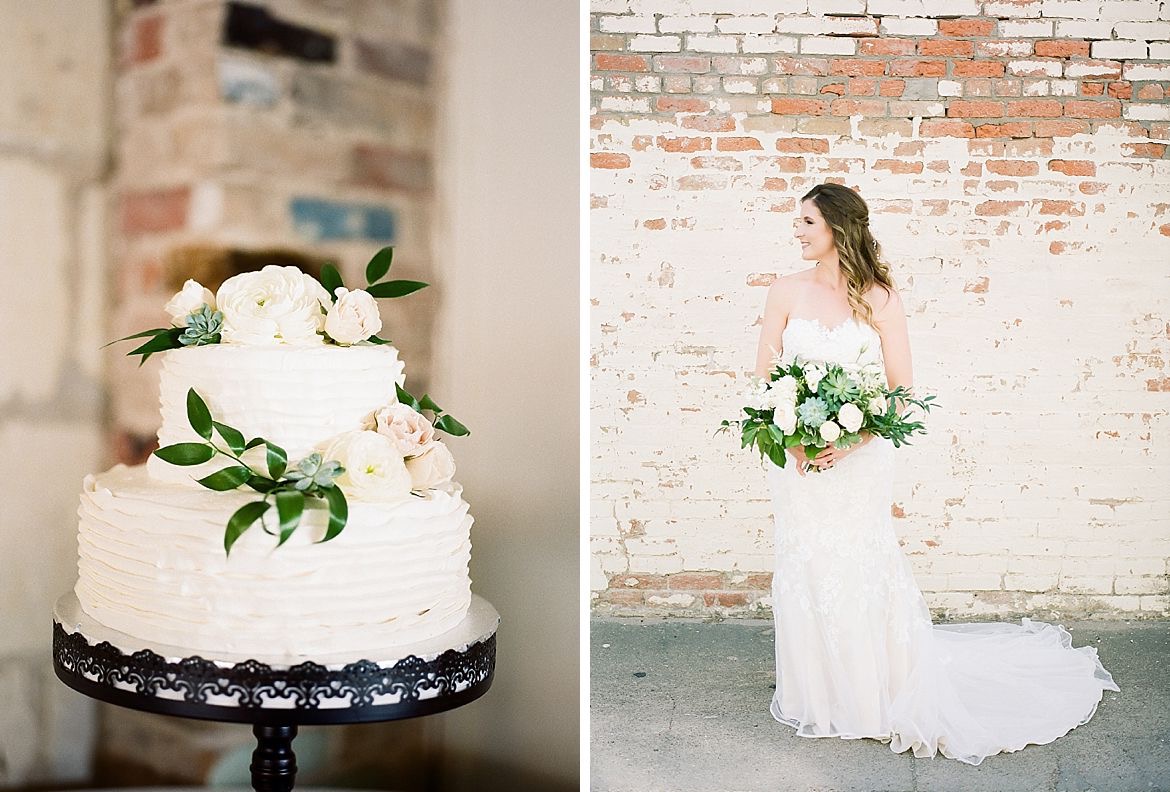 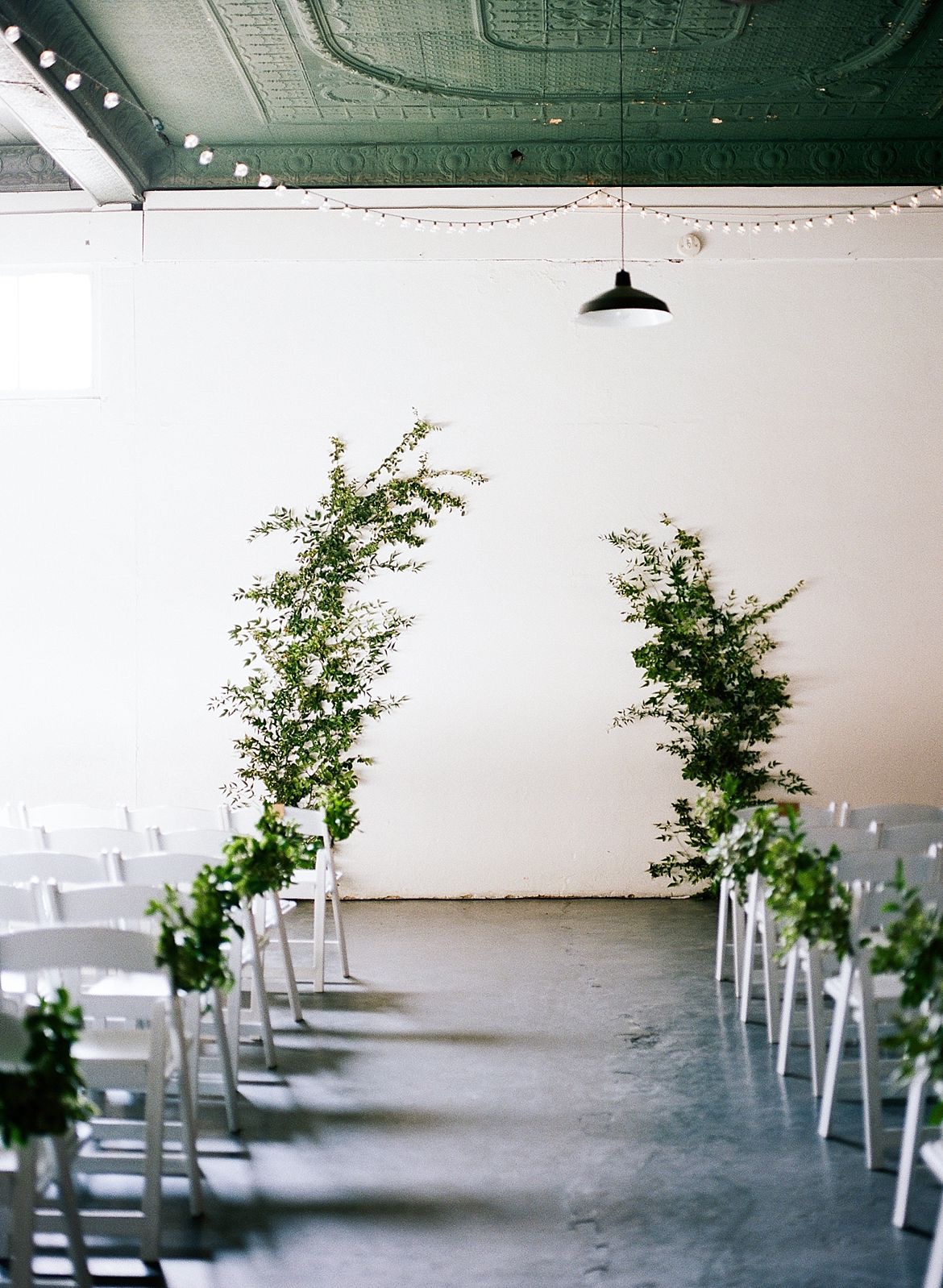 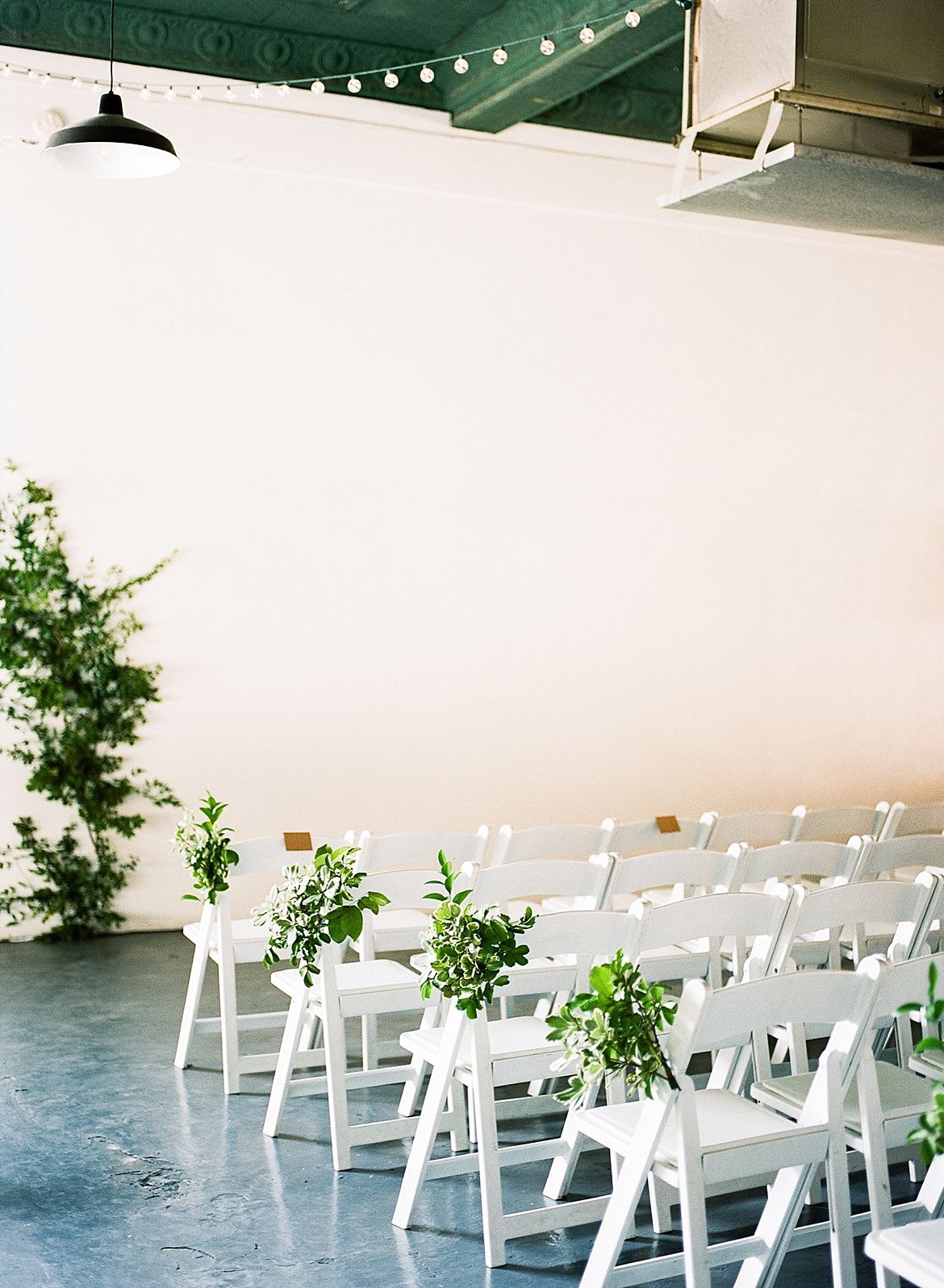 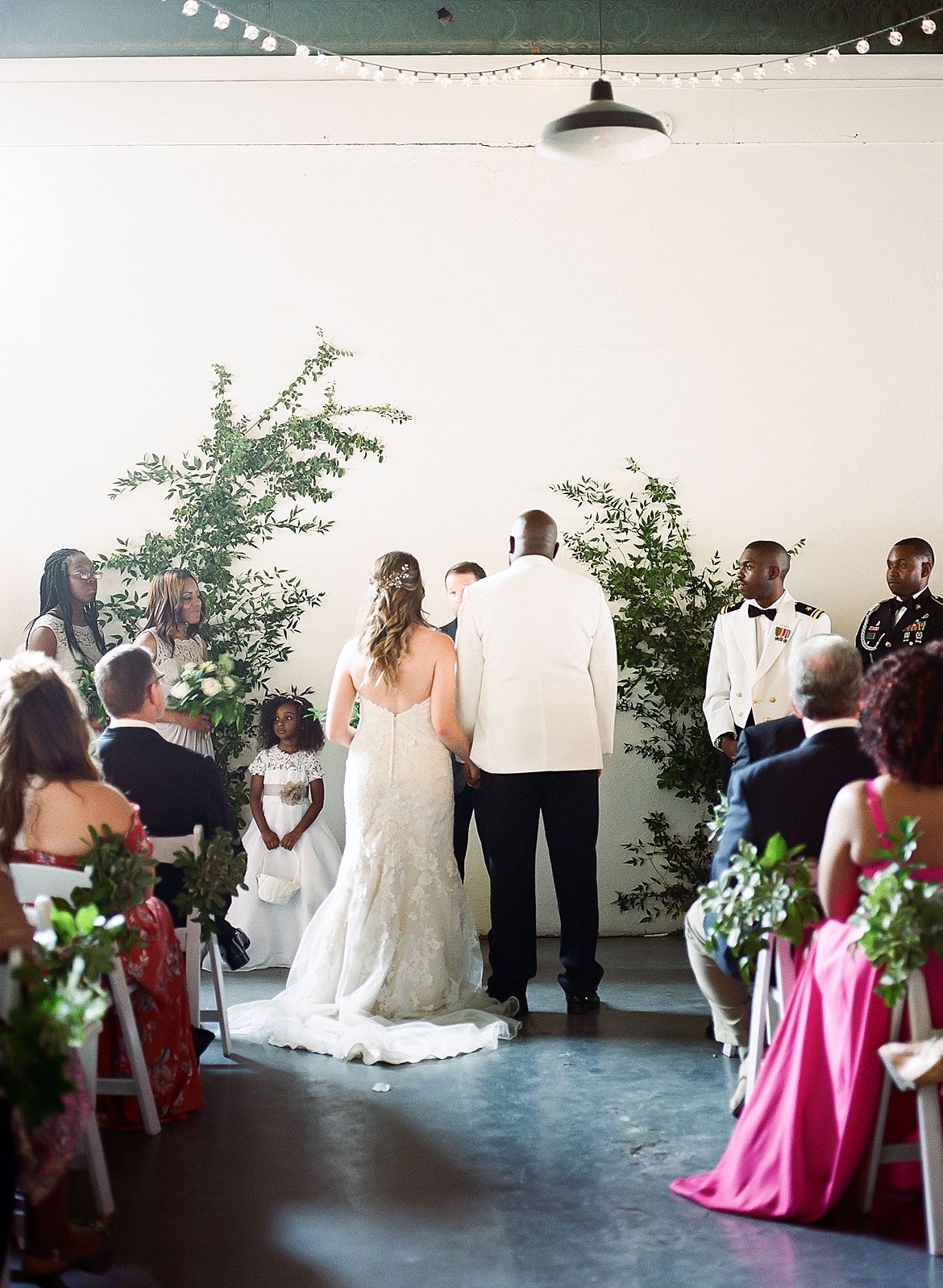 “It’s self-sacrificing. It’s putting your spouse first. It’s embracing one another in the good, bad, and the ugly, and being their biggest support through it all.”

“If we could offer any rookie advice as newbies to the married life it would be for couples to choose to enjoy each other and have fun together. It’s easy to shift into the bad habits of being annoyed, frustrated, and bothered about things that always turnout to be insignificant in the grand scheme of love. So let things go, forgive quickly, and have tons of fun!” 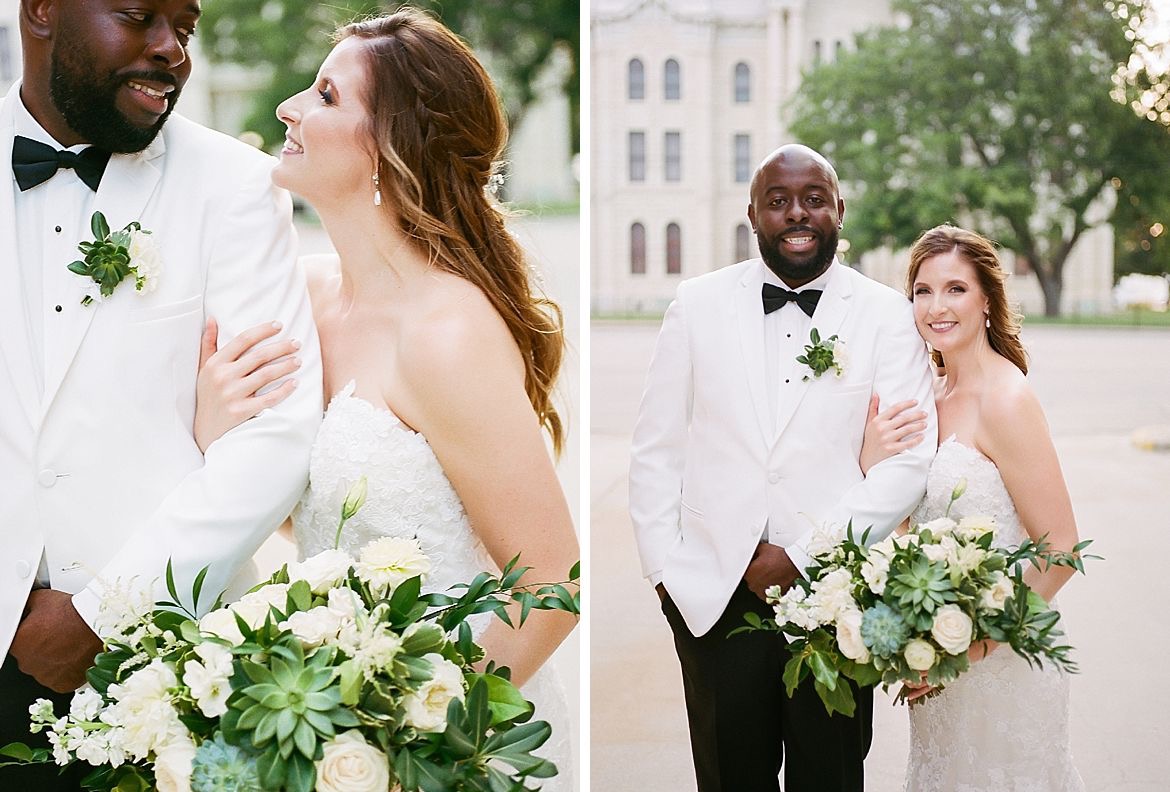 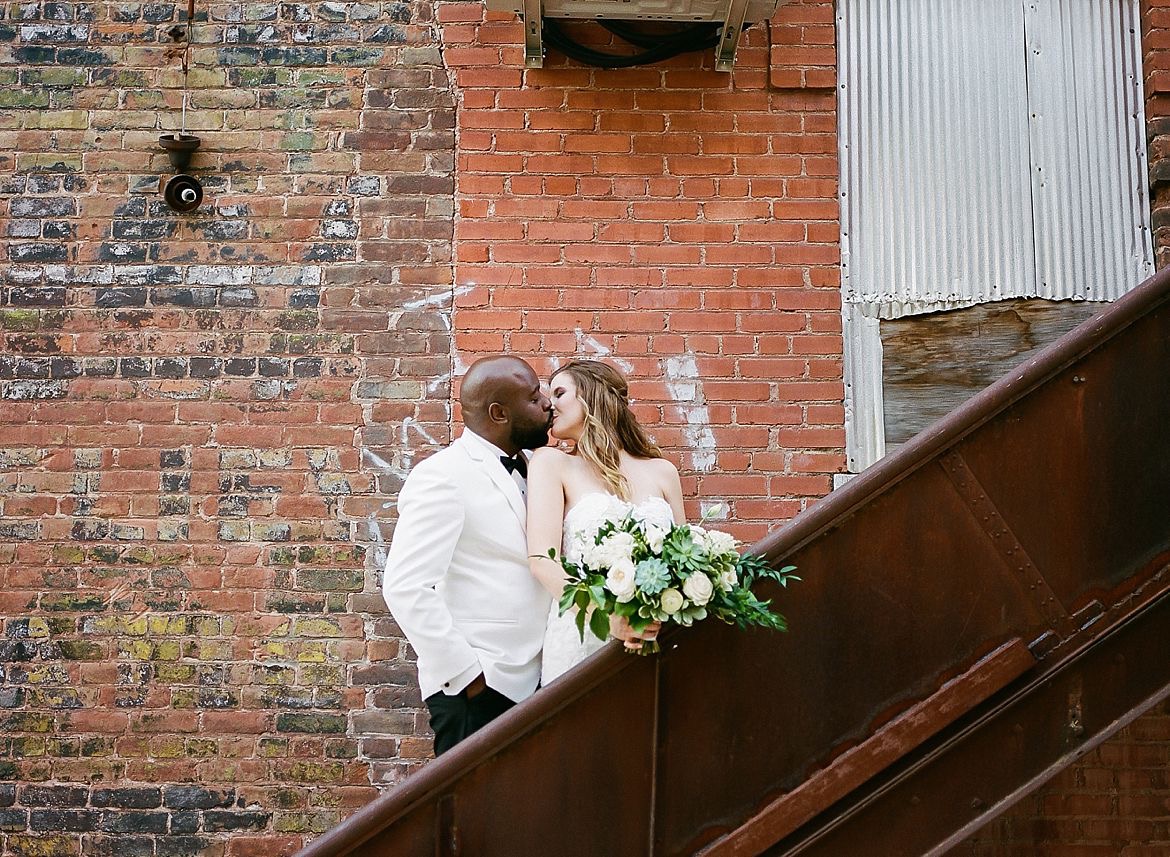 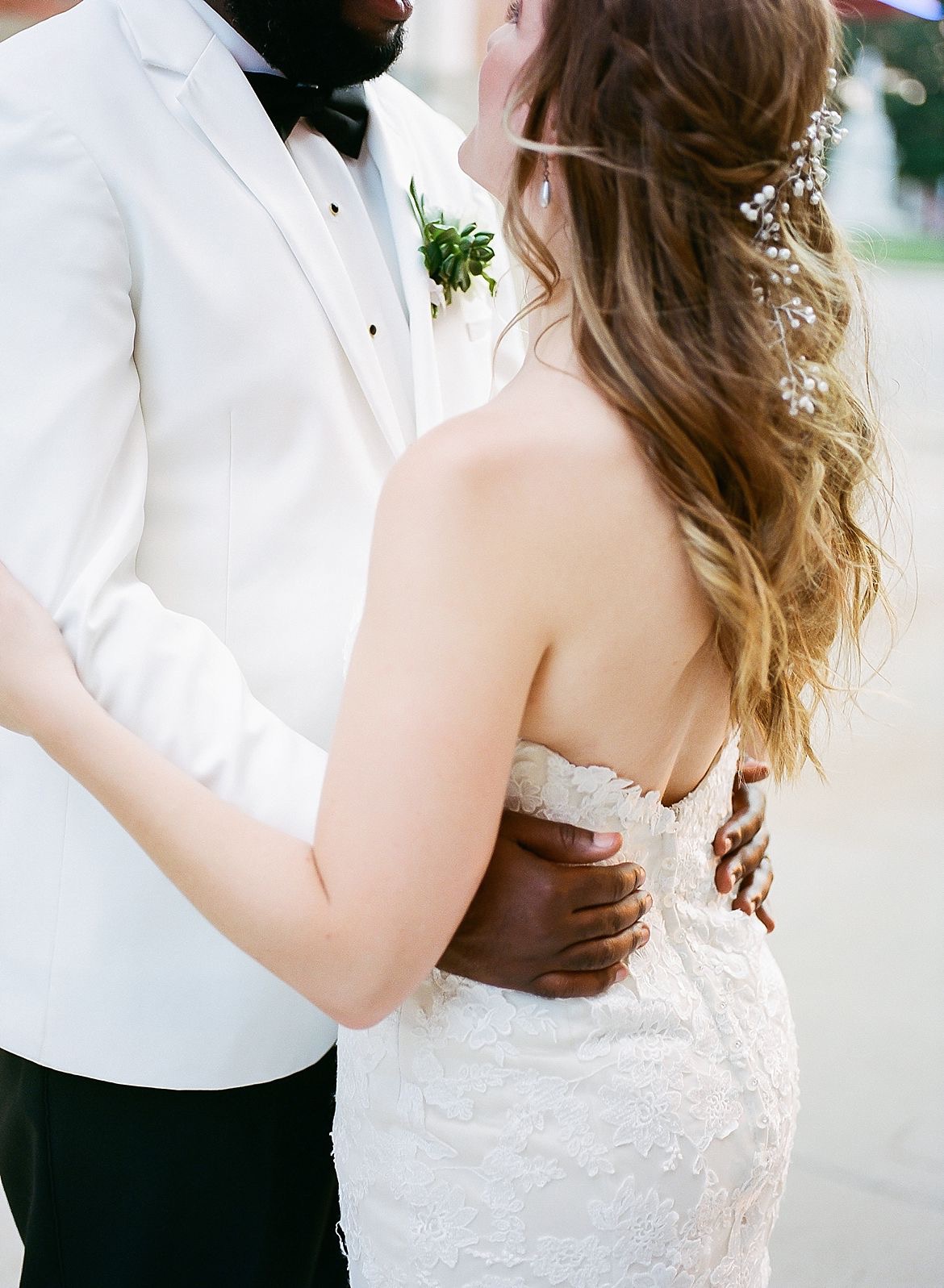 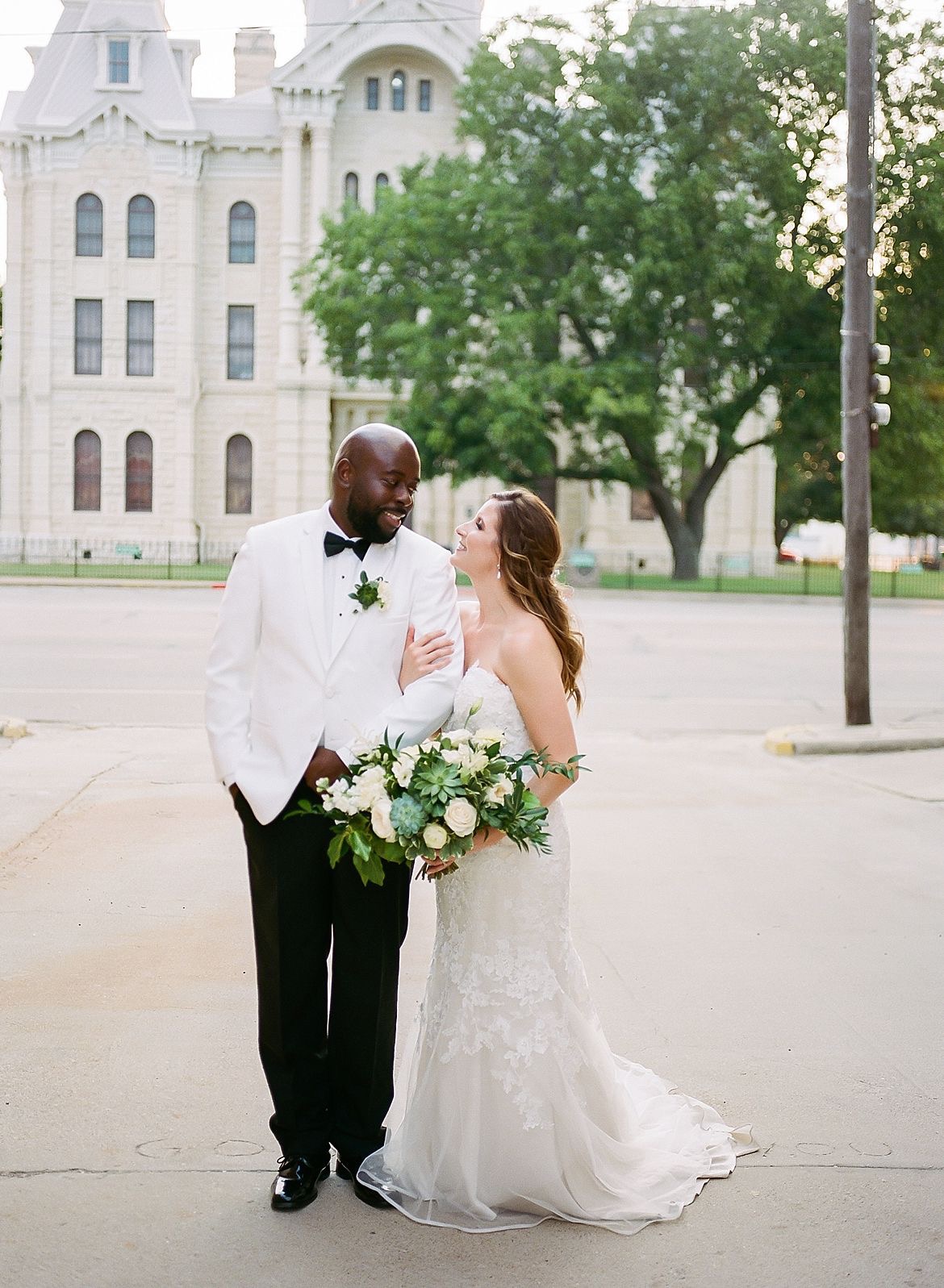