A Floral Inspiration Garden We..

Kennedy & Michael’s equestrian proposal took place during a scheduled branding session for Kennedy. Because the session was already taking place it was the perfect timing for Michael to pop the question in an unexpected way! Including her love for horses in the proposal truly made it perfect! 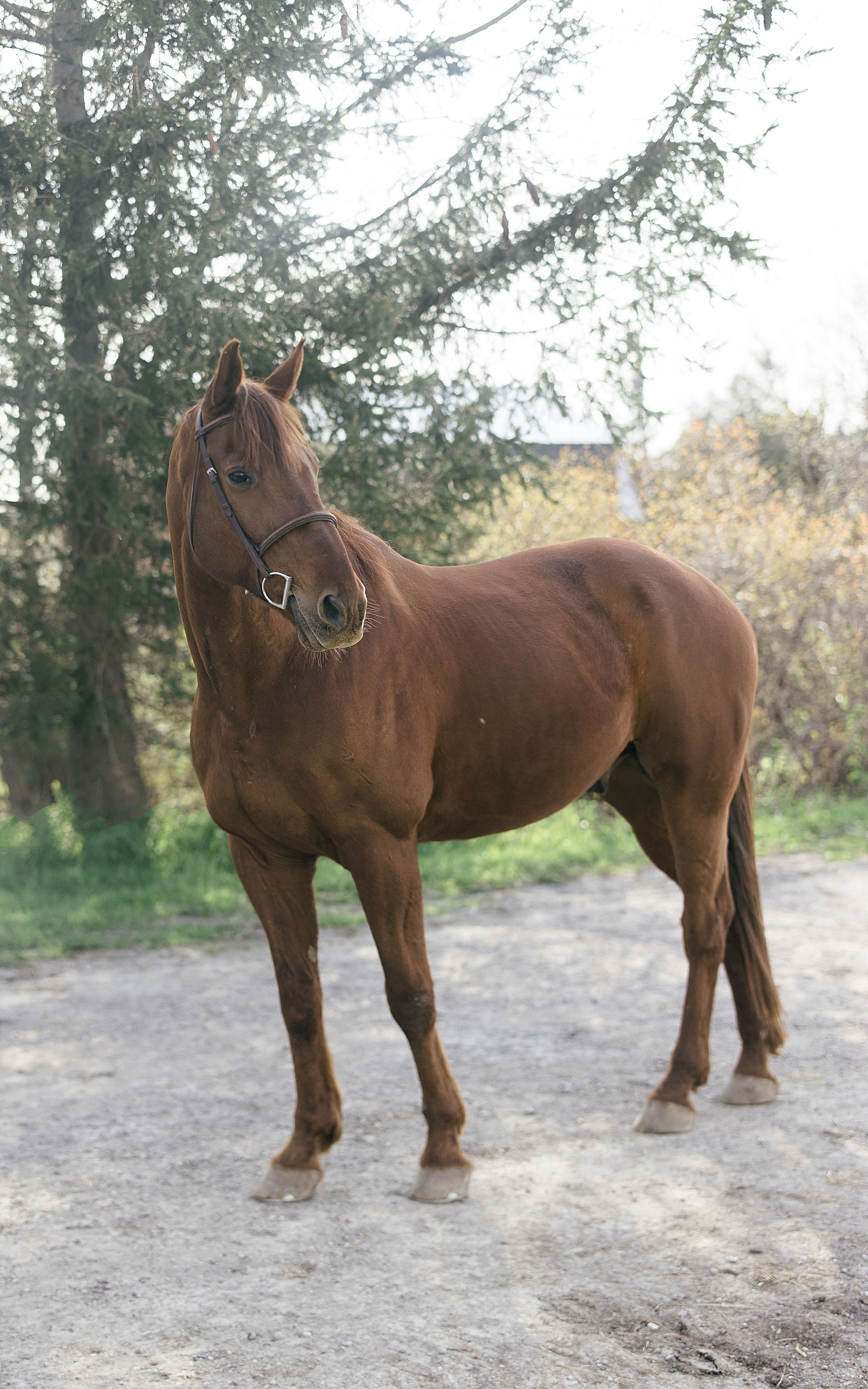 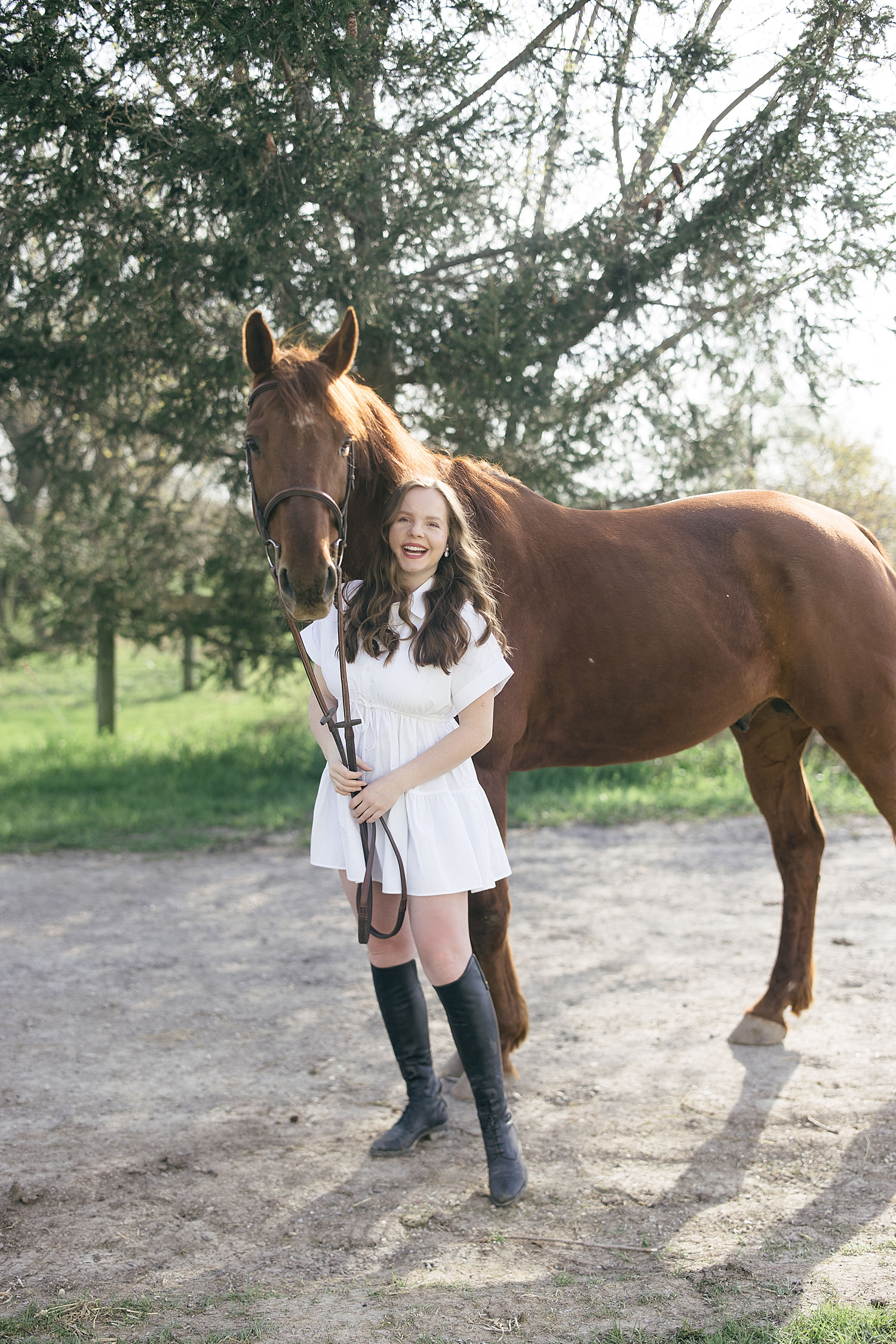 As we were planning Kennedy’s branding photoshoot, that would take place during my photography trip to Ontario, I received a message from her long-time boyfriend, Michael. He reached out to me before the my trip to coordinate how he could propose to Kennedy during her photoshoot with me. Knowing Kennedy had booked an equestrian shoot, it offered the perfect opportunity to propose with her second love, horses, and her sweet gelding, Red. I am so blessed to be able to capture such a special moment in their lives – Congratulations Kennedy & Michael! -Marie Roy Photography 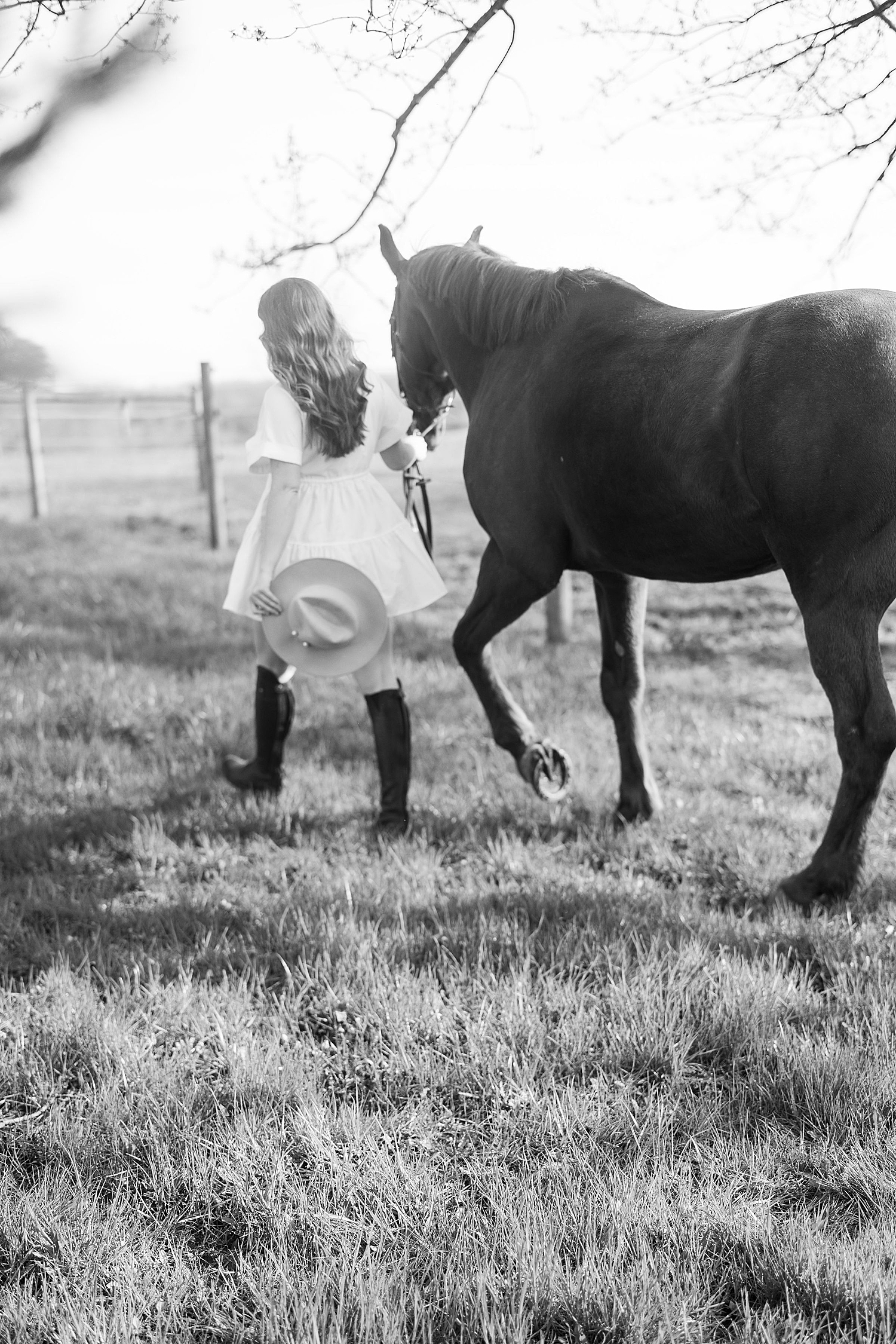 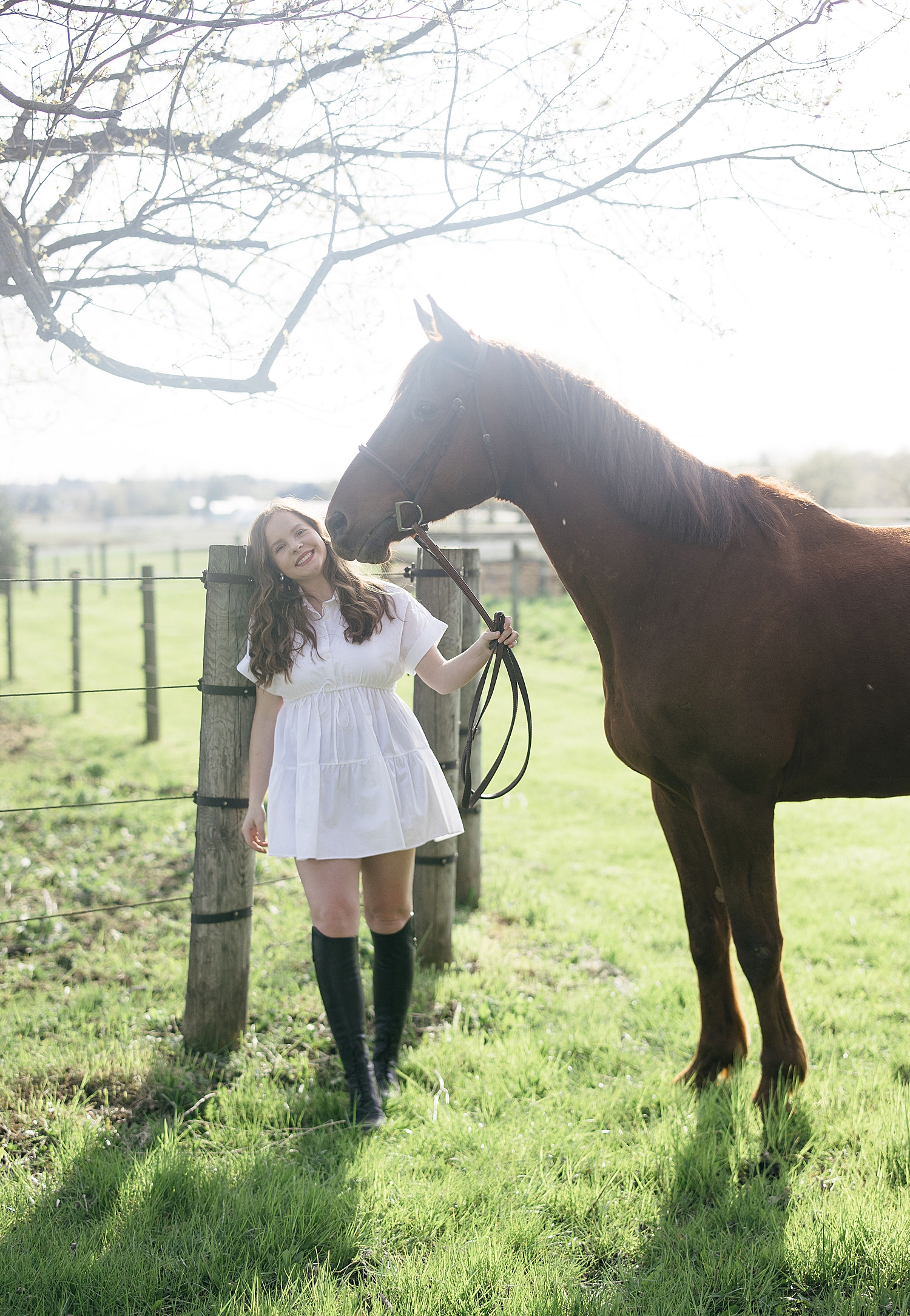 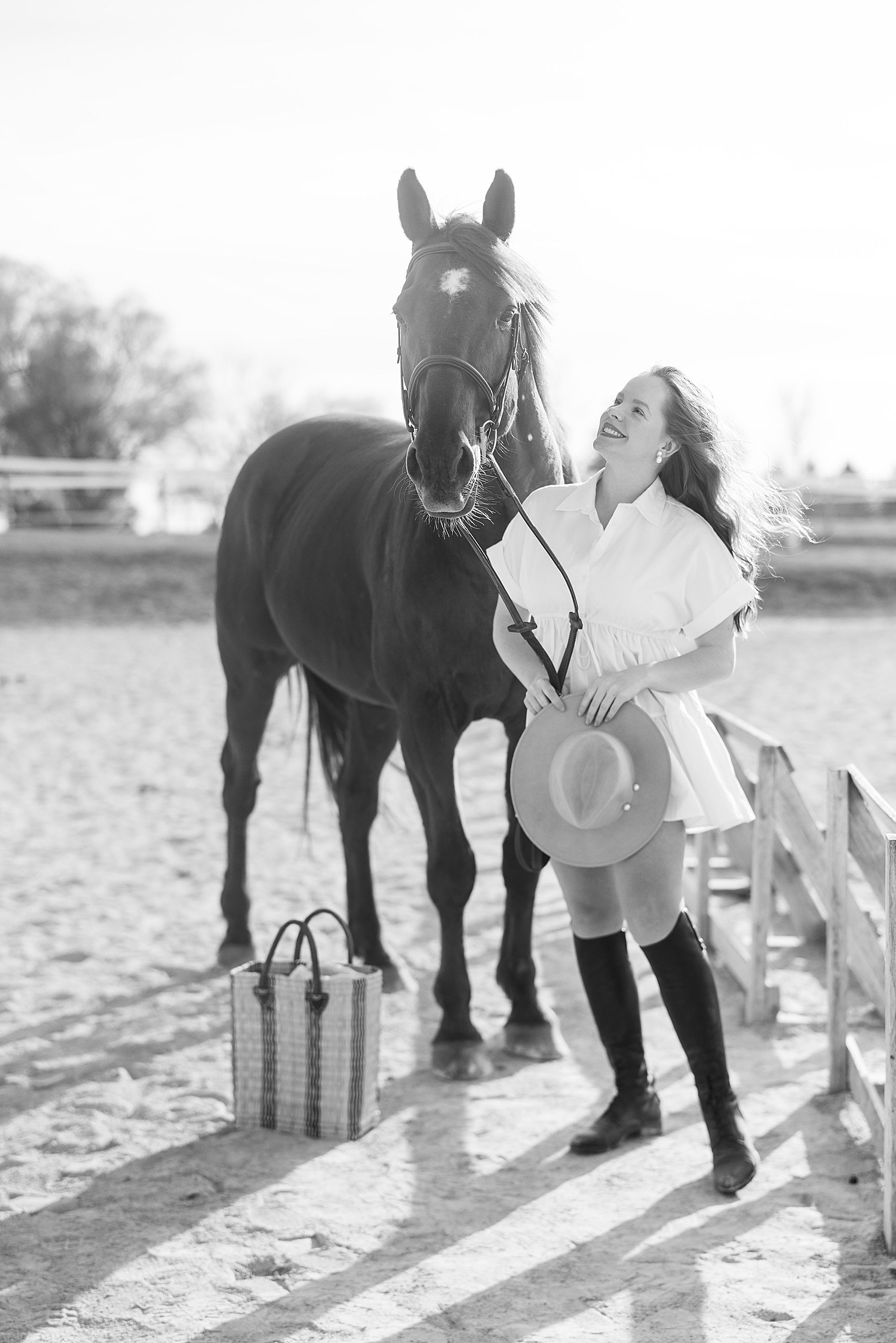 How did you two meet? What were your first impressions of one another? We were introduced to each other on Bumble, and met a few days later over the weekend. We lived just over an hour away from one another, and Kennedy made the drive to London, Ontario for a big festival that happens every summer. After strolling the festival, we sat down for lunch on a patio for hours talking about life! We’ve been inseparable ever since.
One of the first things that attracted me to Kennedy was her being authentic from the second we met. She was open, honest, and showed me who she was right off the bat.
One of the first things that attracted me to Michael was his ability to show genuine empathy and love towards me. I shared a very personal story on our first date, and he flew over the table to hold me while he said all the right things. I knew from that moment that he would always be there for me. 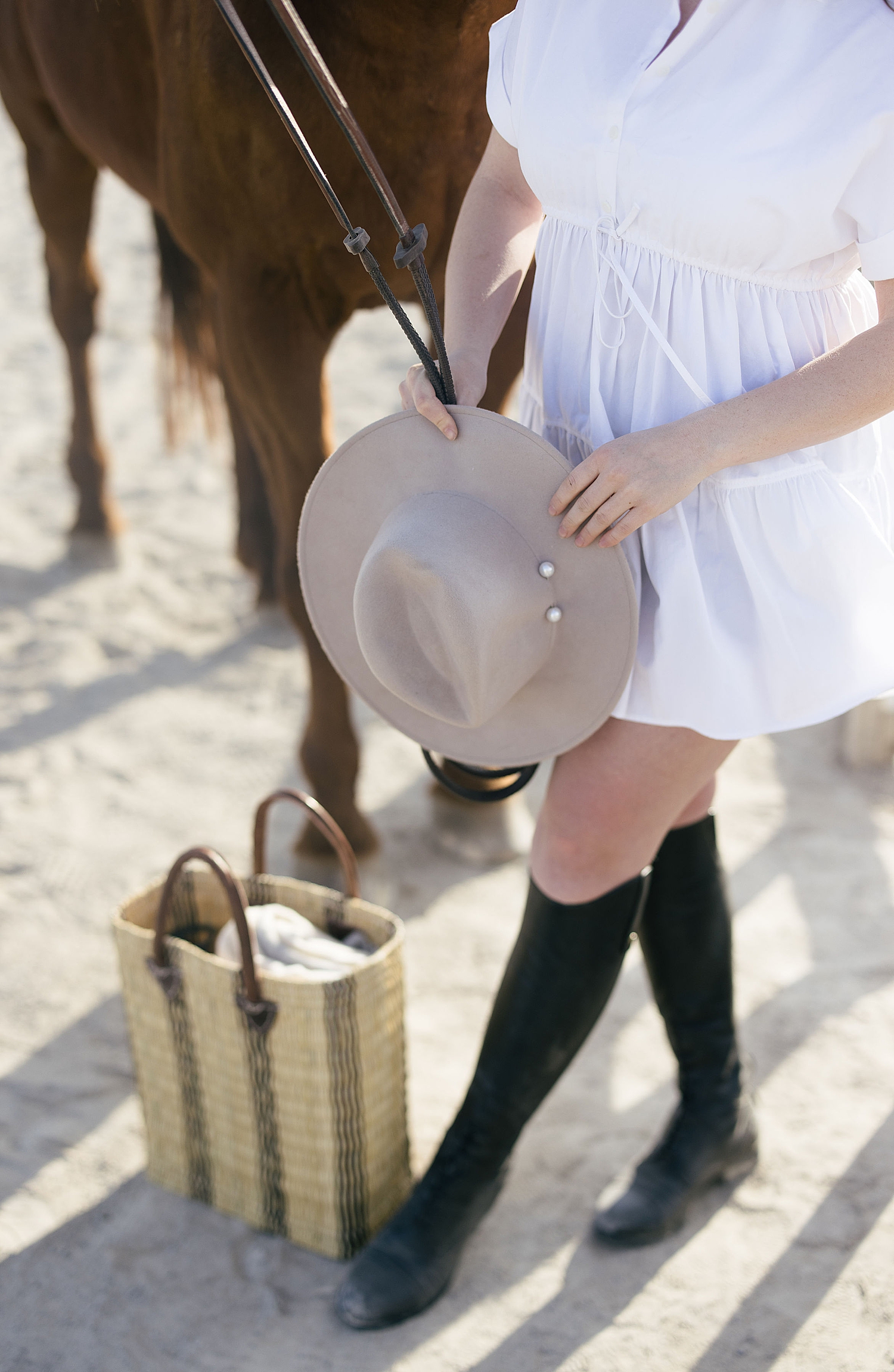 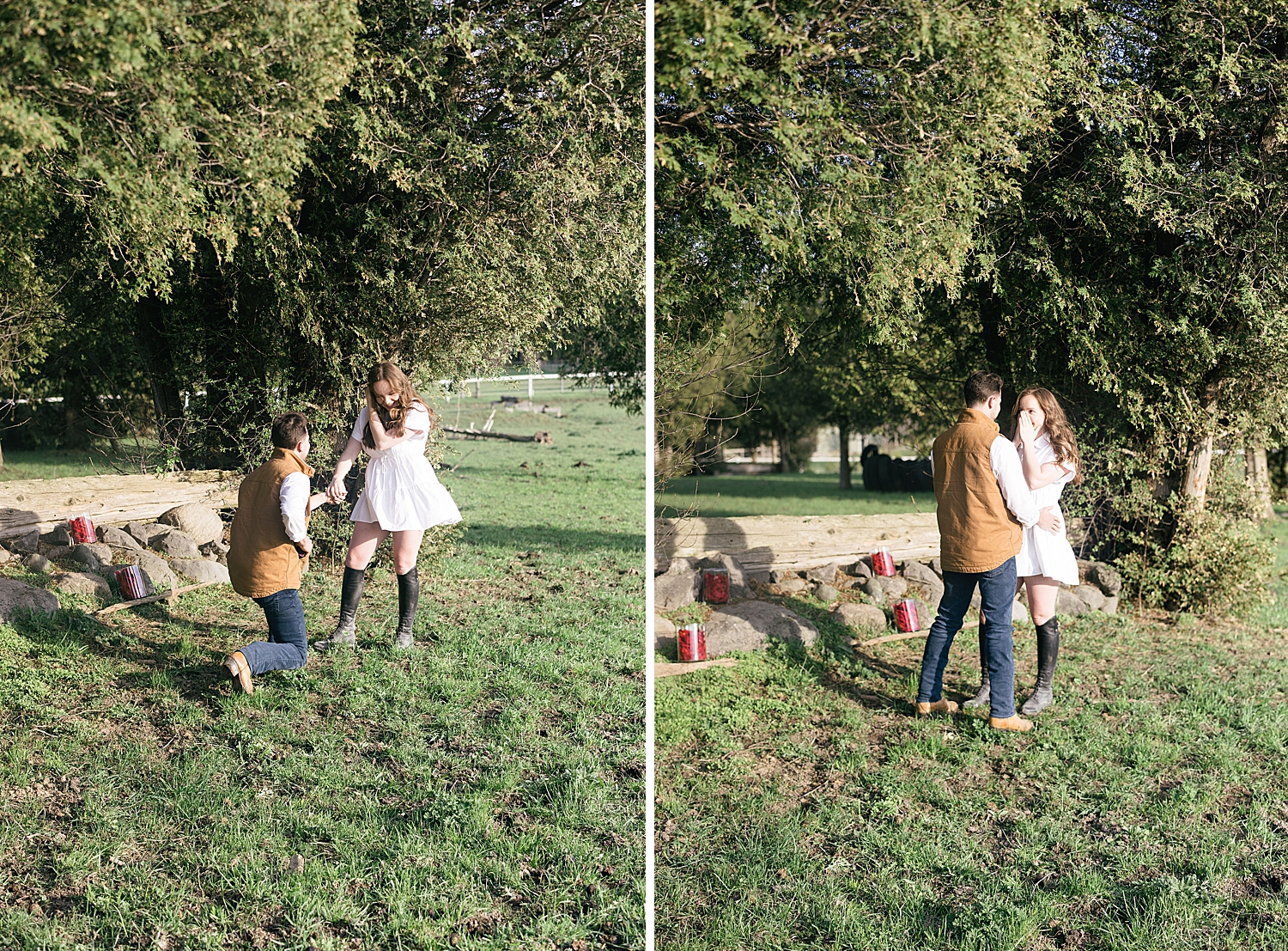 Describe a hurdle you had to overcome in your relationship or during your wedding planning. We’re both very healthy minded individuals who have done a lot of work on ourselves individually and as a couple to ensure we have an open and honest relationship. We can’t say we’ve had any hurdles to overcome because we always sit down and talk about things before they become hurdles. We work very well together in tough situations. That is certainly something to look for in your future partner! 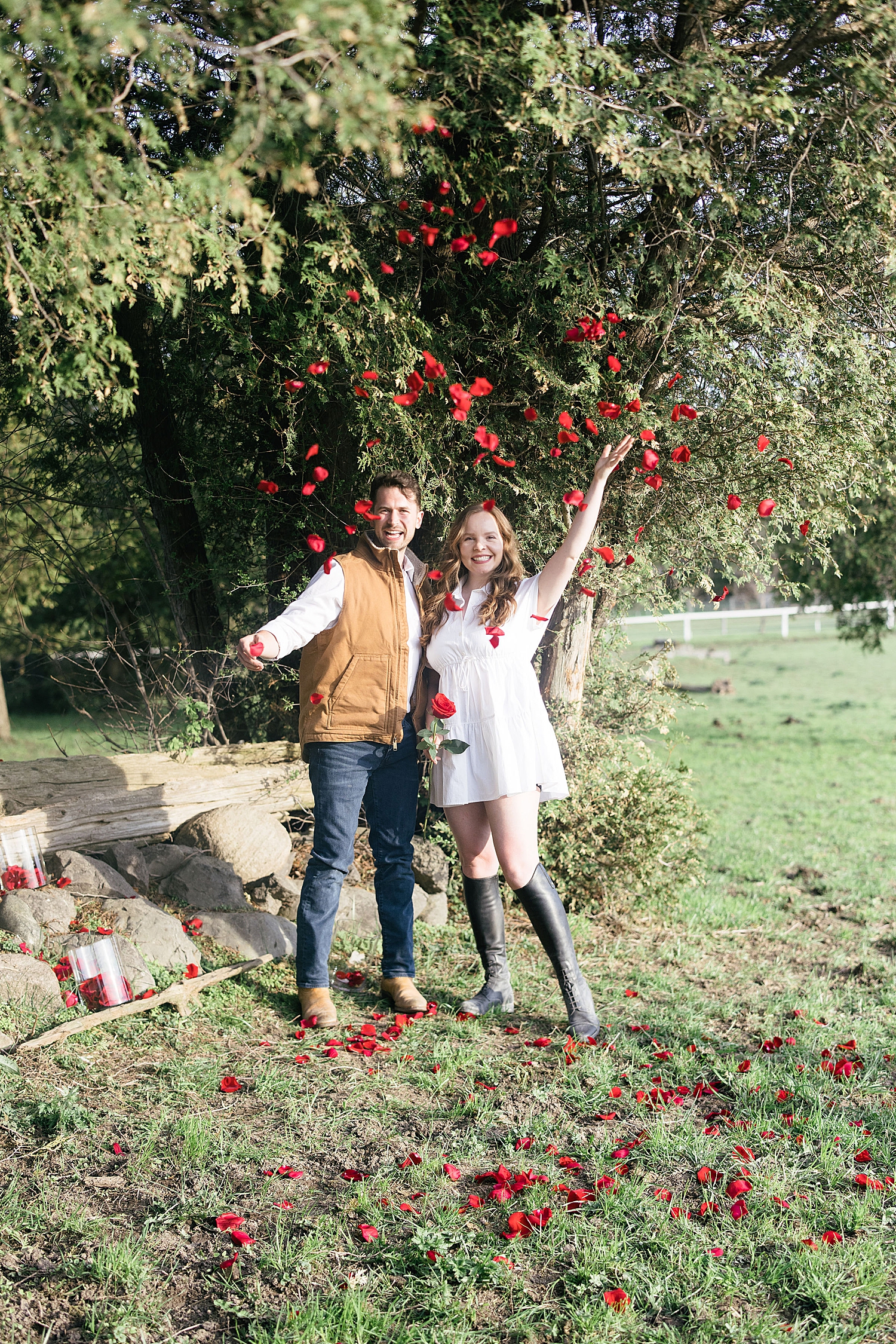 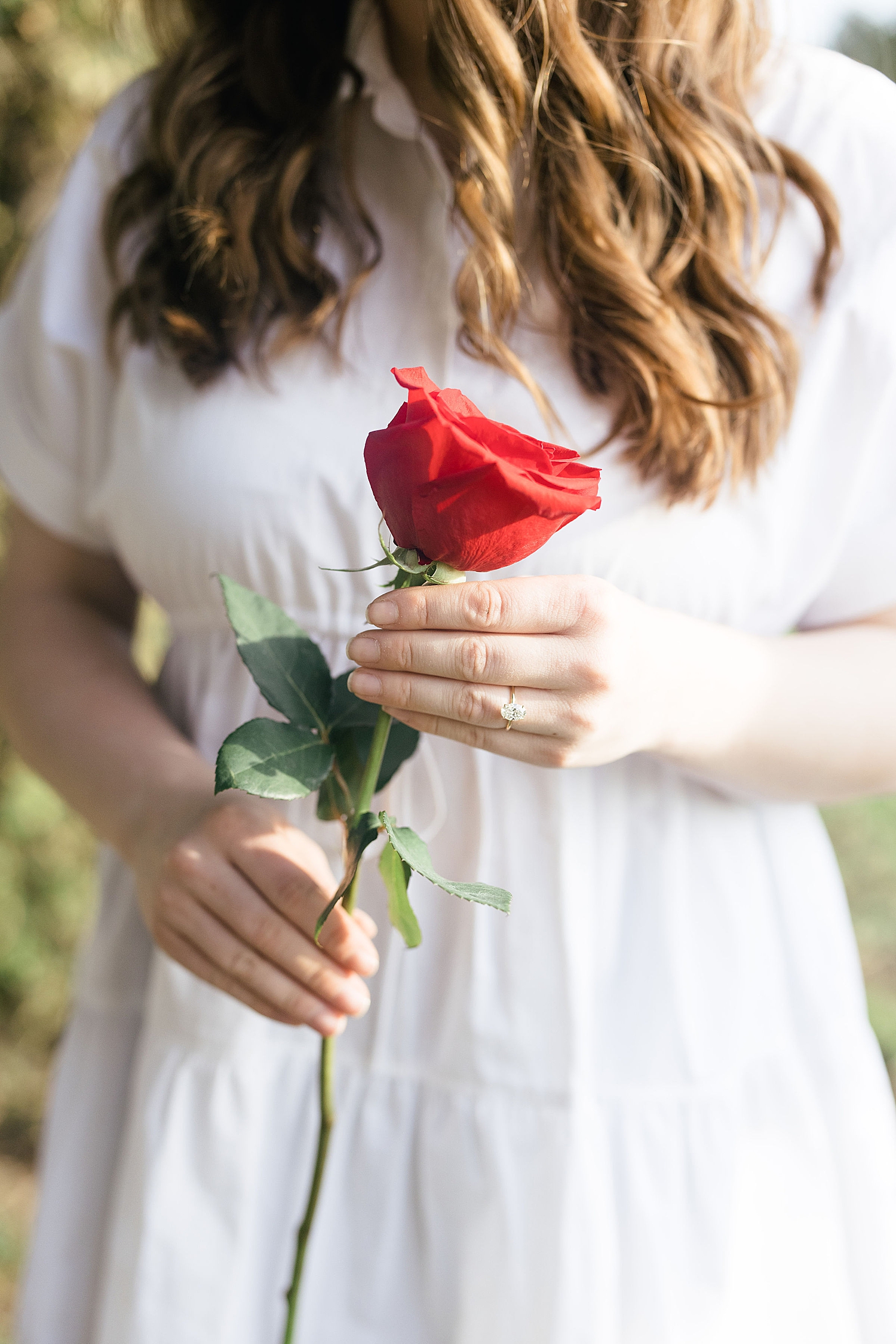 What is the best thing you’ve learned from one another? Michael: Kennedy has taught me a lot over the past three years. Most importantly, she’s shown me how to take a break, really slow down in life and have patience in each moment. She’s also shown me that it’s okay to spend money on yourself…treat yo self!
Kennedy: I swear it’s in Michael’s blood to be motivational, that’s probably why he’s so good at his job. That motivation has really rubbed off on me and helps when I’m having a bad day. I always think “what would Michael do”. Most of the time, being in that mindset will help me find the motivation to go for a walk and get out of my own head. 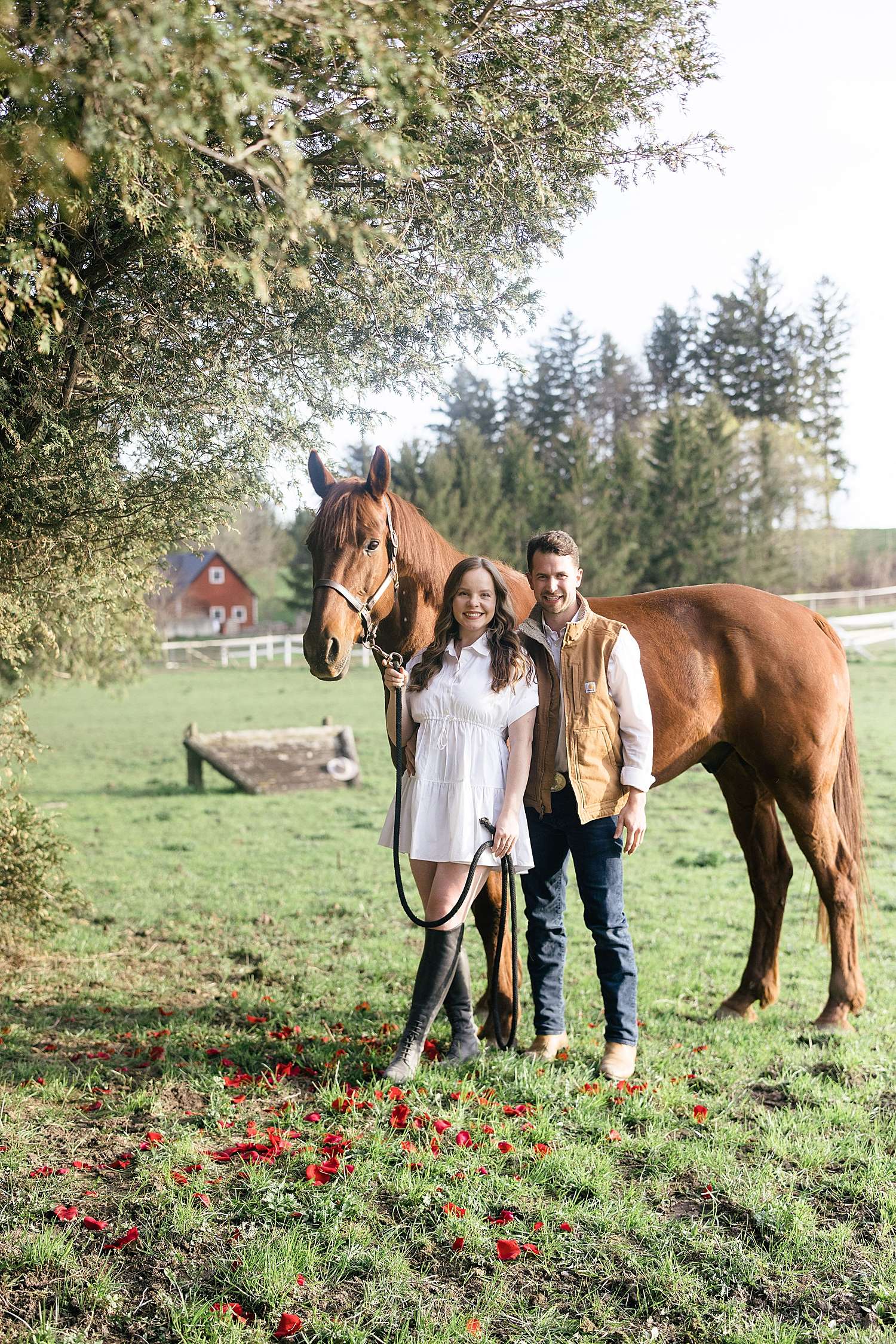 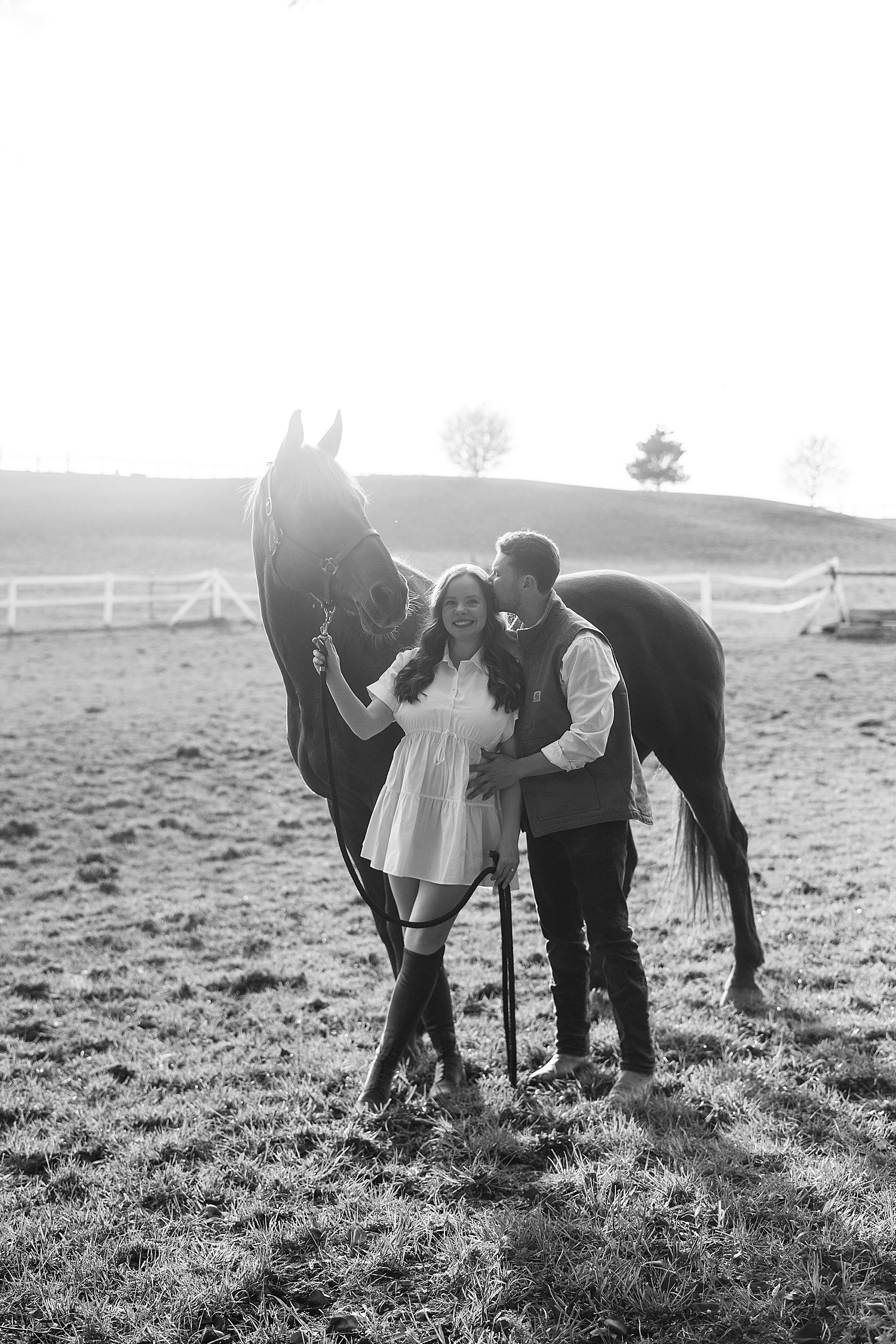 What is your favorite thing about each other? Michael: Kennedy’s lust for life is beyond inspirational. I swear, the room is brighter when she’s in it and it’s healing for anyone in her presence. She’s unlike anyone I’ve ever met.
Kennedy: This is a very difficult question, wow! I think I’ll have to name more than one thing. To start, I love Michael’s pride of ownership. Everything from the big stuff: our home, our dog, etc to the small stuff: a shirt, books, etc. Michael takes incredible care of everything. This has translated into our relationship and I consider it such a blessing. The second thing I love about Michael is that he will drop everything for me. No matter if he’s in the busiest day of his life, he will pause it all to listen to me and be there. 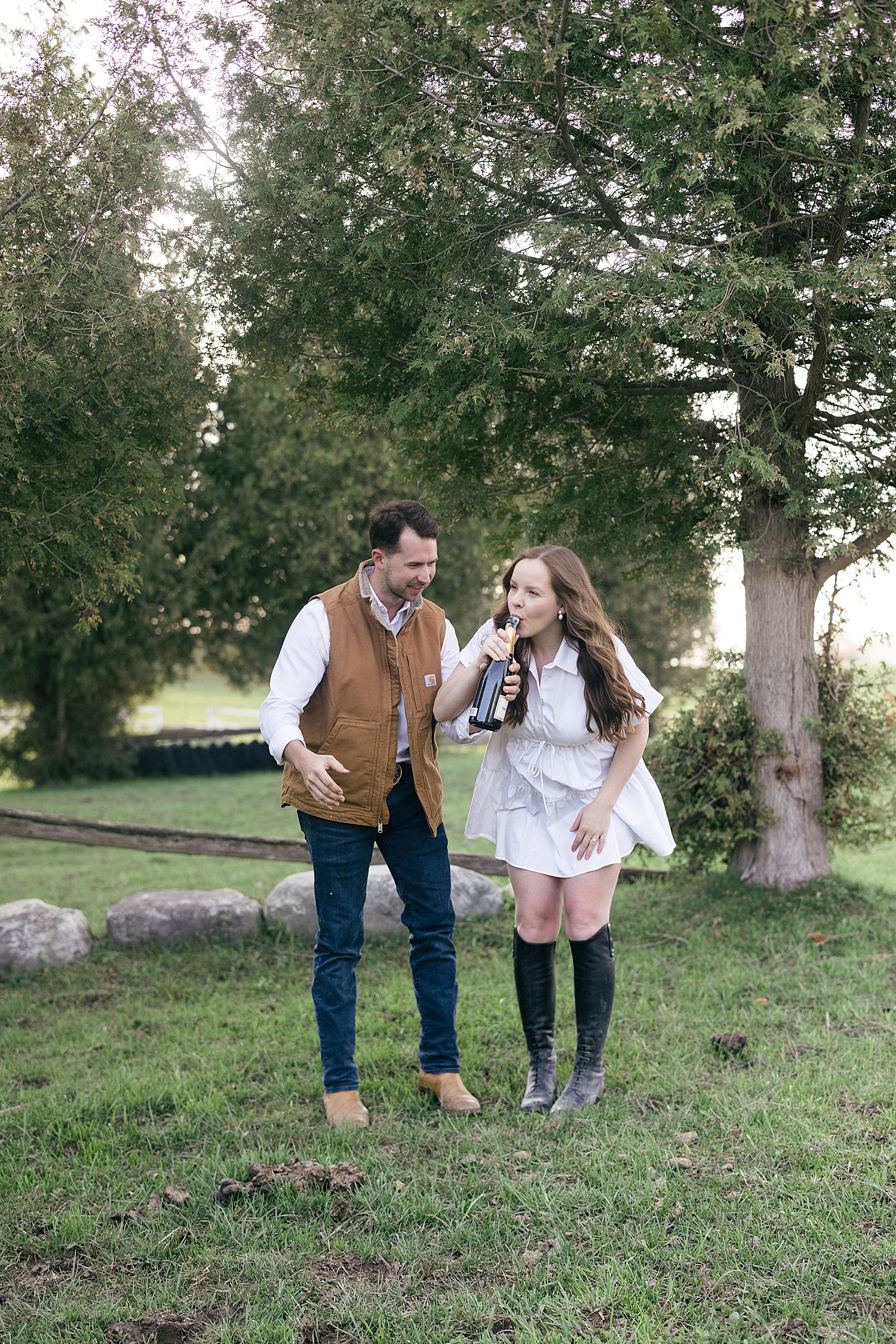 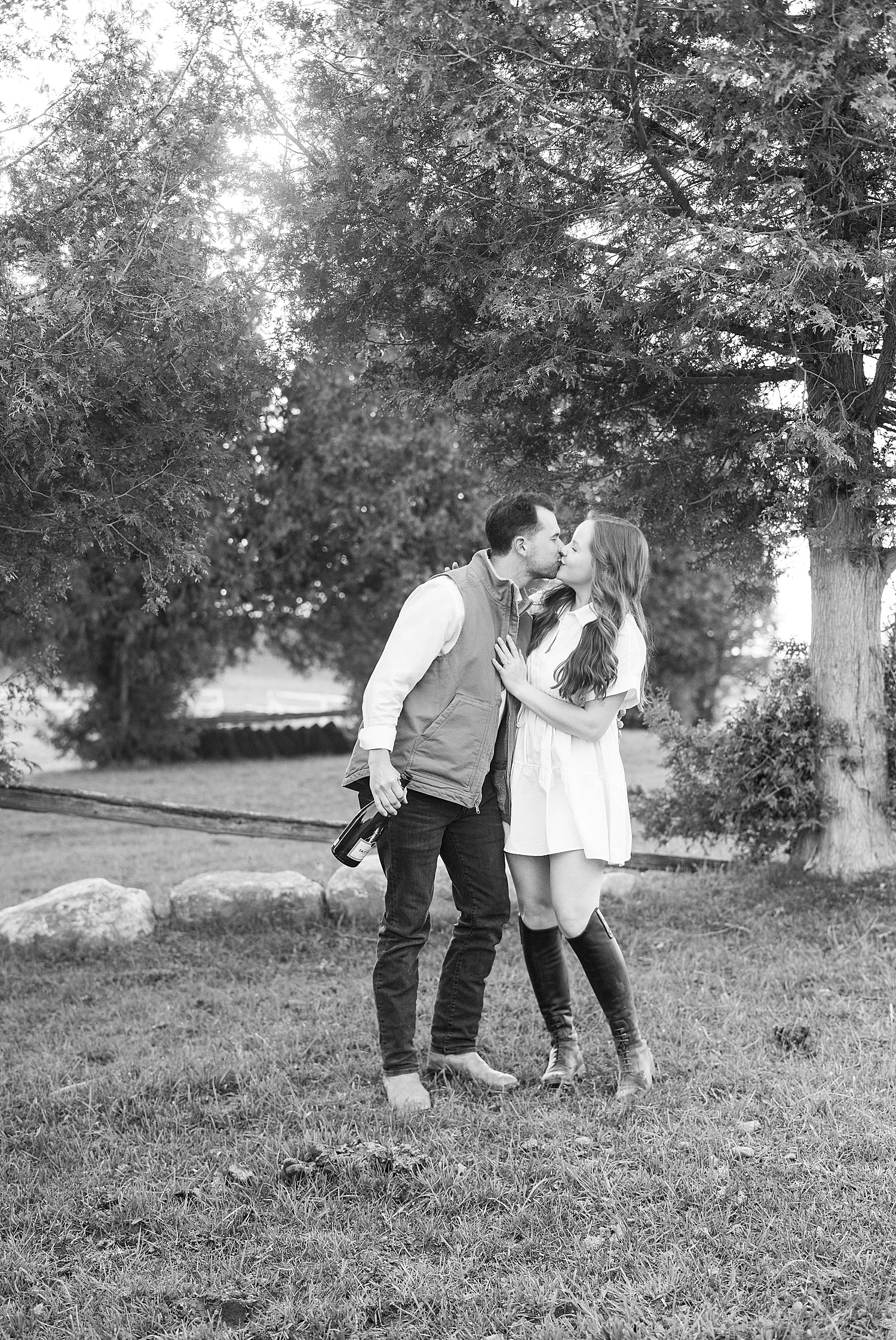 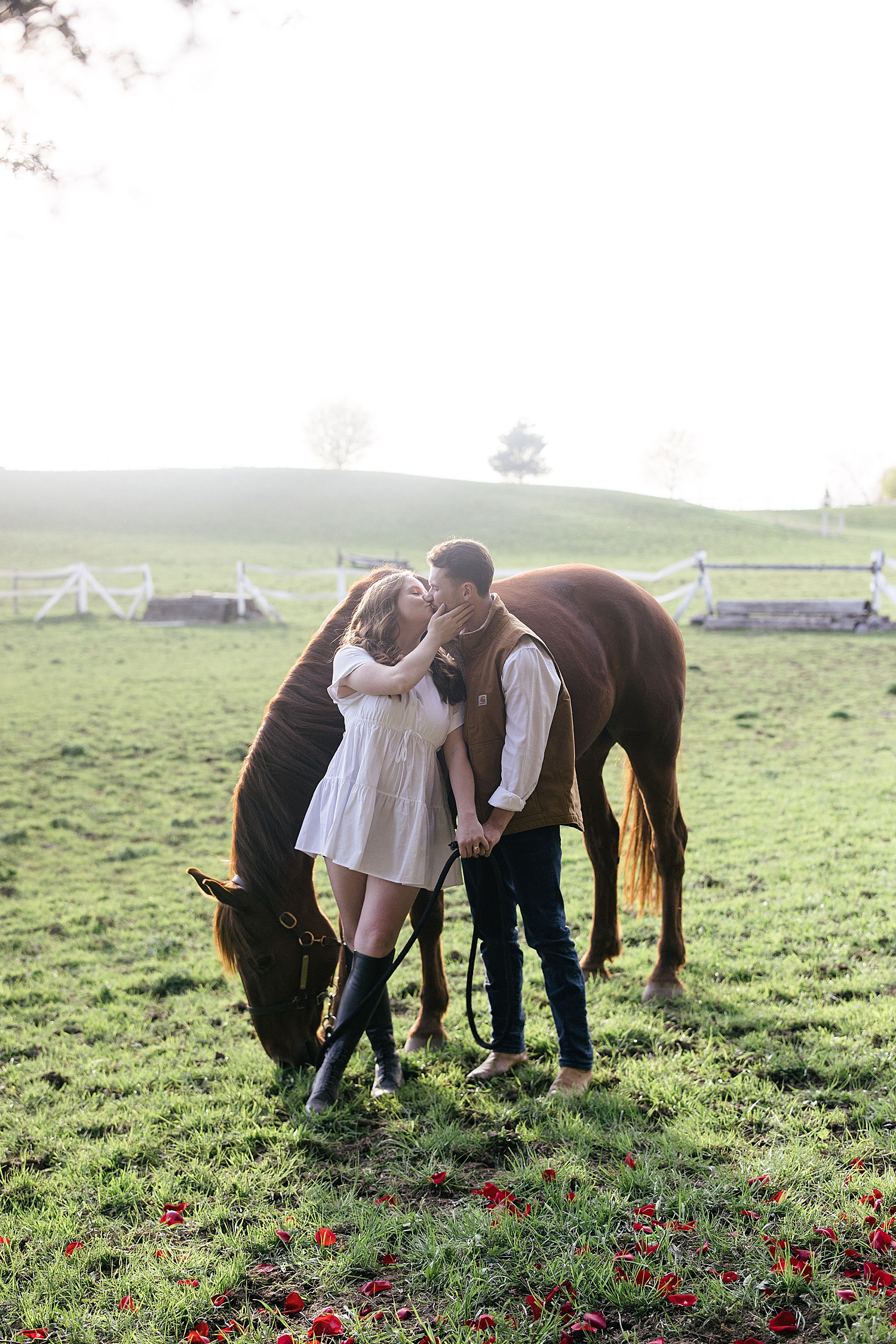 If you had one piece of advice for other couples, what would it be?
Support and be excited for each other’s journeys through life. You will not be the same people or couple in 6 months from now, and that’s an amazing thing! Grow together. 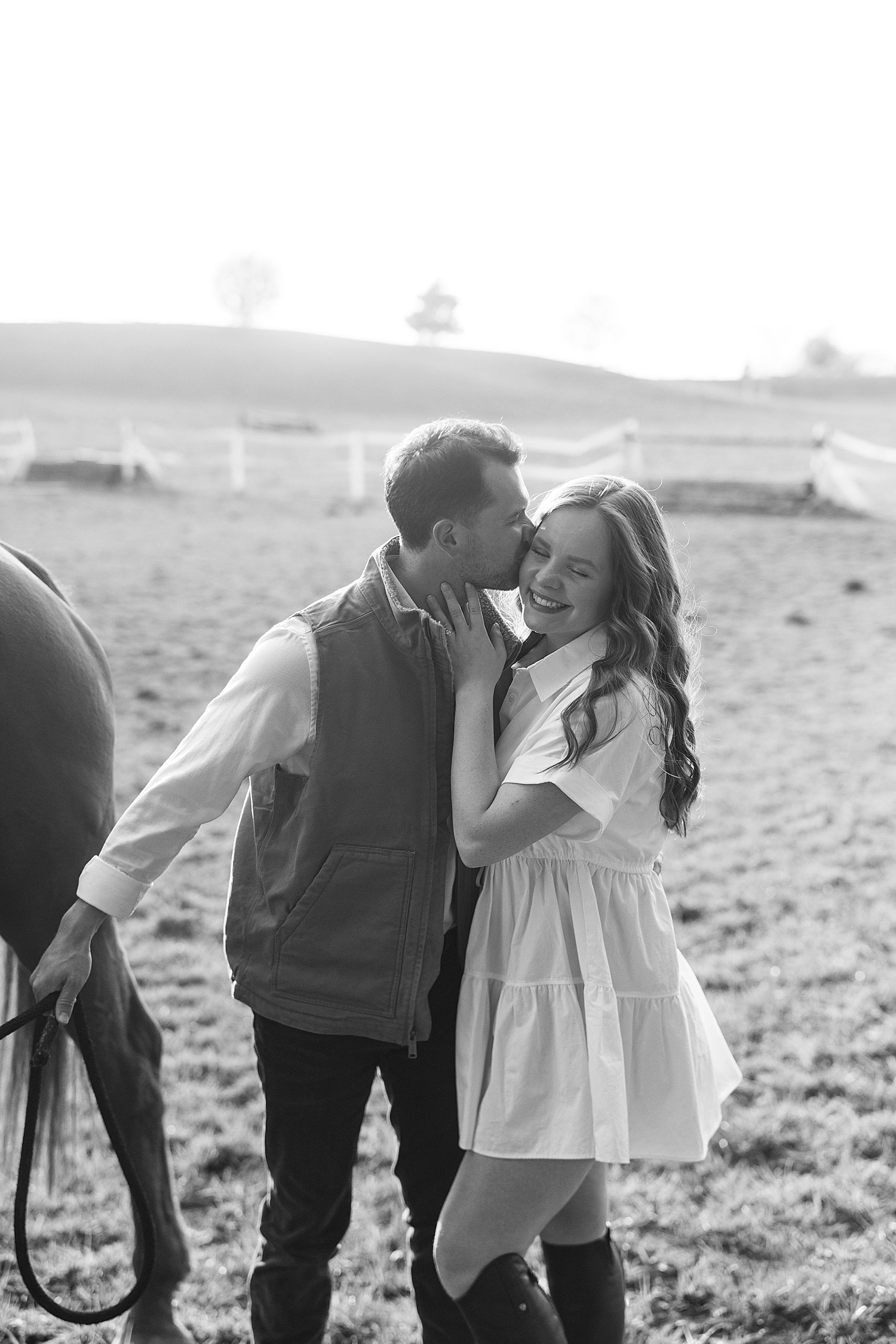 What is the most honest thing you can say about love?
We all want to find love that calms our soul and gives us a life of peace. We promise, it’s out there. Love, true love, does exist and when you find it, it’s the most beautiful feeling. 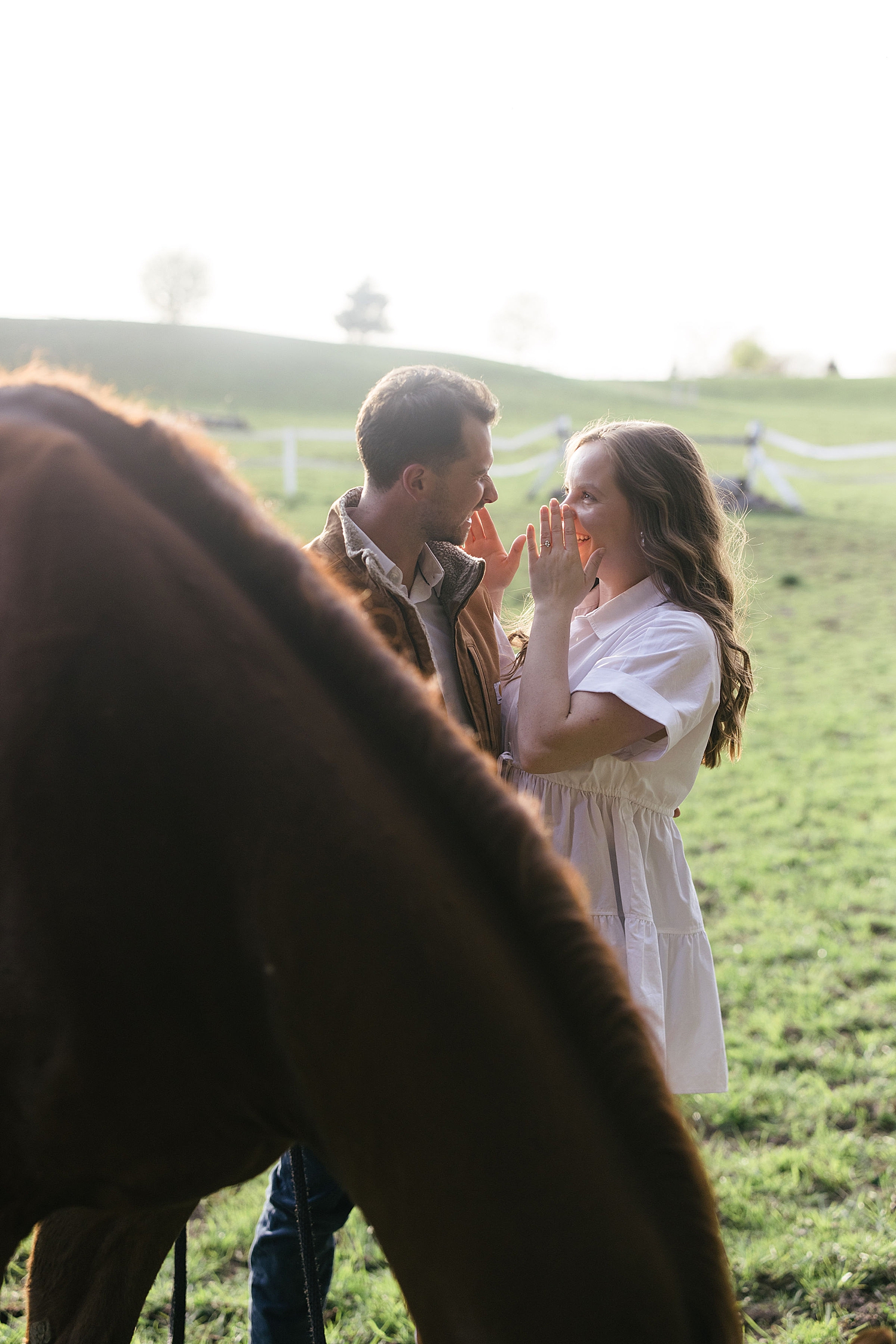 INSTAGRAM
tag #thewhitewren for a chance to be featured
This is what we mean when we want the details! ✨

We still can’t get quite enough of this feature