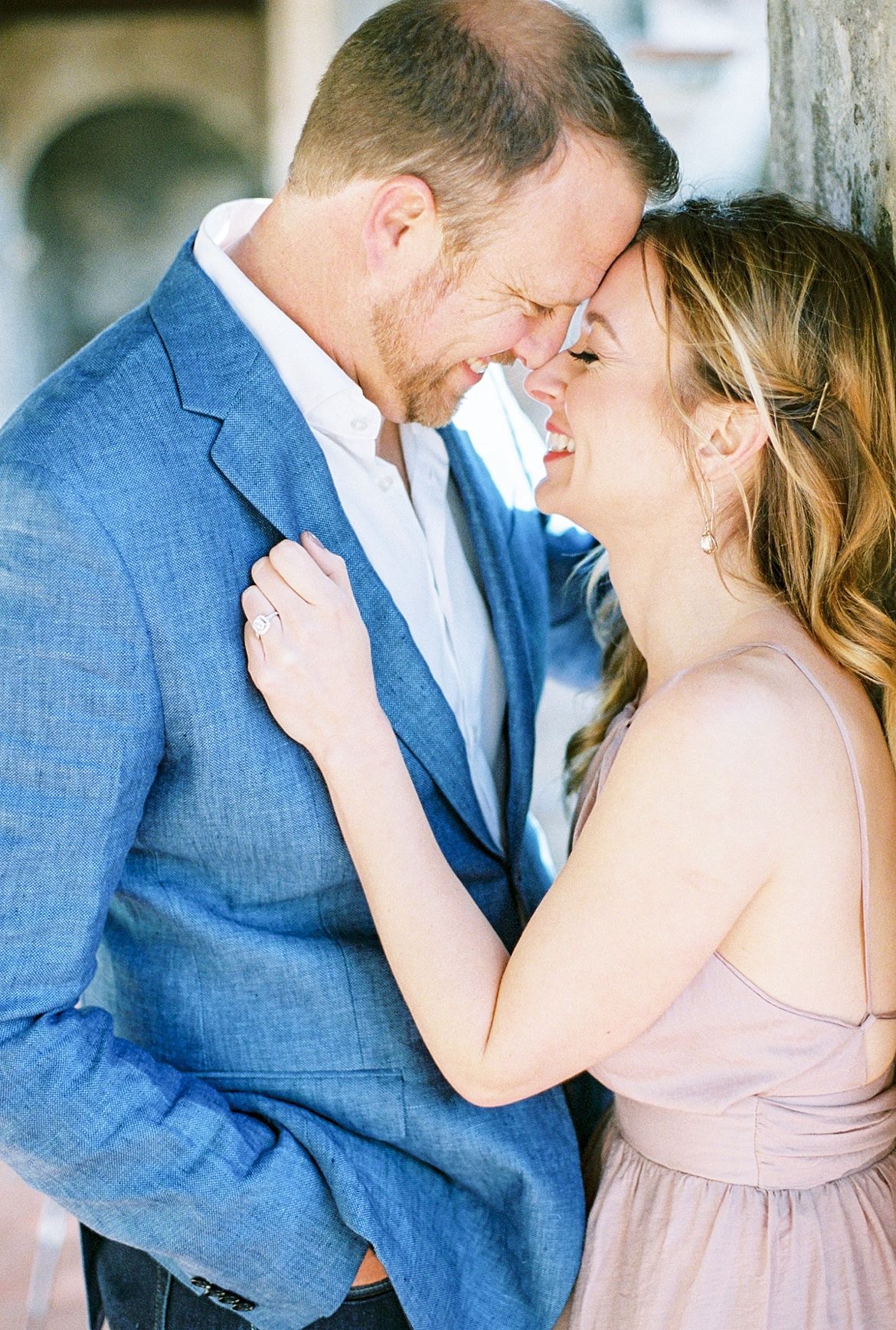 Love has a funny way of sneaking up on you. Perhaps it’s because you don’t feel it until, suddenly, it’s there… loud and beautiful, and downright conspicuous, and walking around in another person that you never knew you were looking for. So naturally, people like to say that with love, “when you know, you know.” Still, for some, that seems too vague a sentiment and causes more stress than that which it intends to alleviate — but not Evan. No sir. He knew. In fact… he told his mother.

A word from photographer, Matthew Nigel:

“I absolutely loved the colors that Amanda picked out for their outfits. These pastels always photograph so beautiful on Fuji 400h film. The soft subtle colors of their outfits I thought fit perfectly with the soft faded colors of the mission’s walls. We ended the session just down the street at a local park where Amanda & Evan brought their adorable dog, Sophie, for some photos. Even though she was only in a handful of photos, she’s definitely a show stealer!”

Amanda: “We actually met on the infamous Bumble. He swiped right and I decided to make the first move (after making him extend the time of course). We chatted for about a week via text and phone conversations. We met up for drinks and I was pleasantly surprised he looked like his photo. I was drawn to his joy for life and his story telling. He made everything he talked about sound so happy and there was a confident peace about him. We shut down 4 different restaurants that night, not wanting the date to end.”

Evan: “There was something different about her from the moment I saw her picture. She was beautiful, intelligent, had a warm smile and wore her faith proudly on her sleeve. I knew this was going somewhere from the moment I met her. I was so sure I told my mom I was going on my last first date on my way to meet her for the first time.” 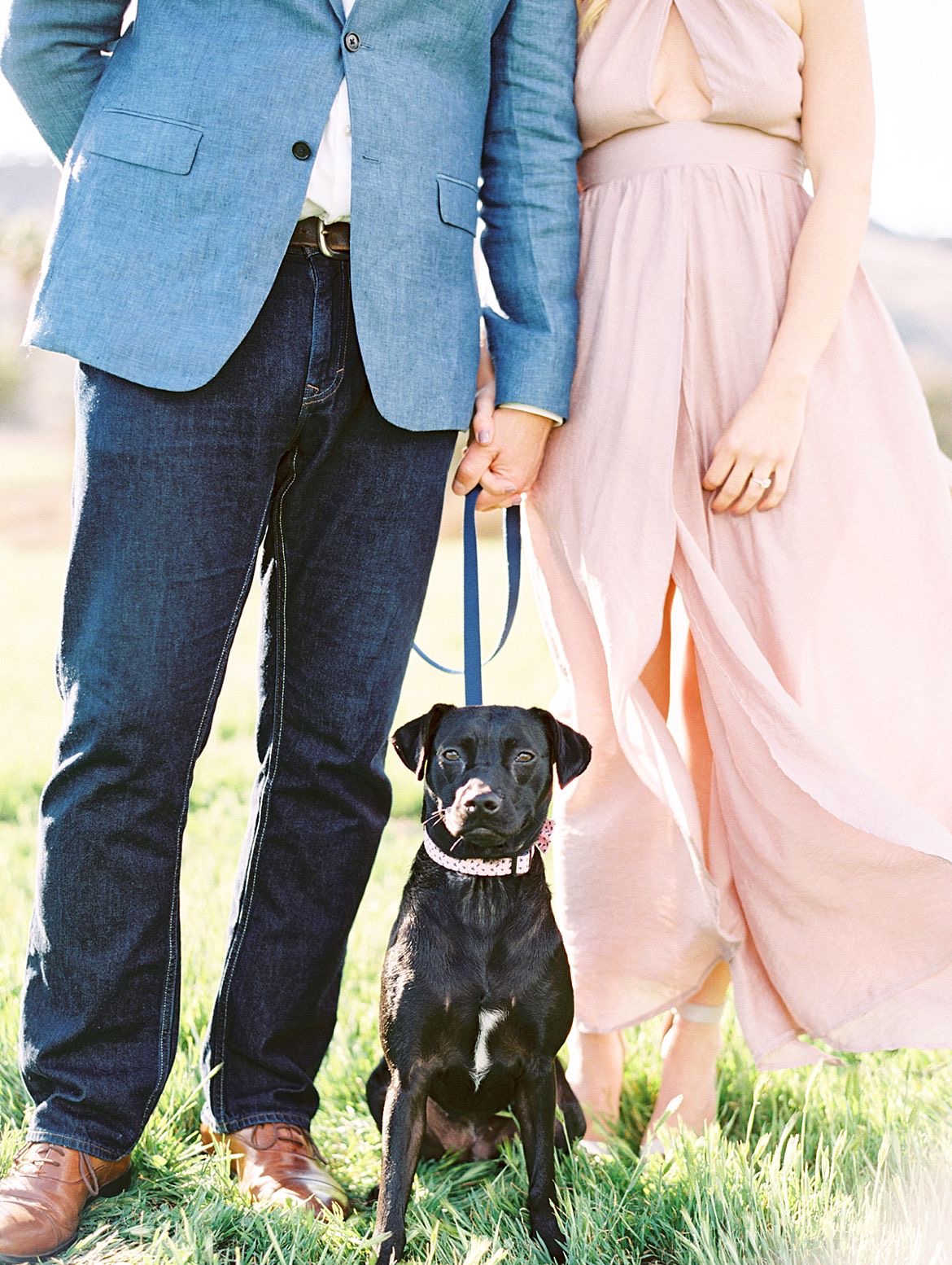 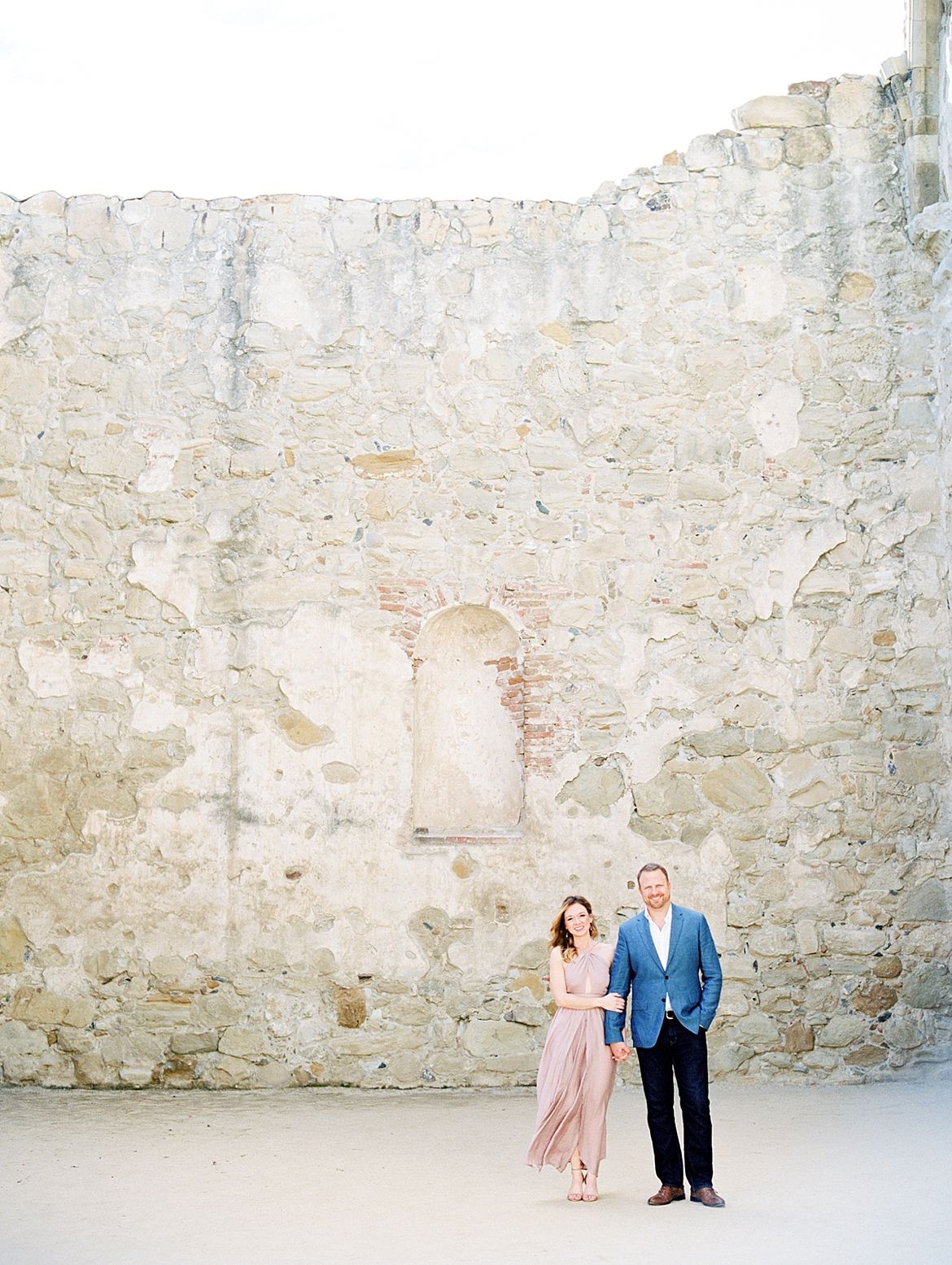 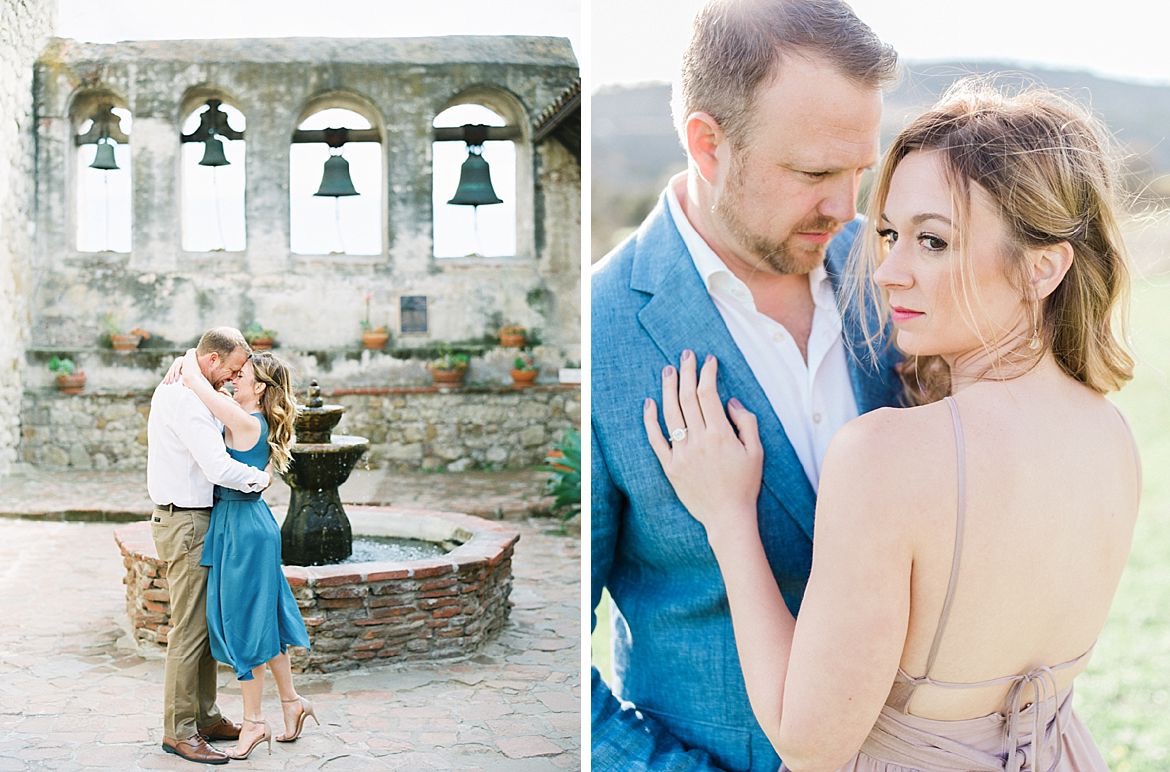 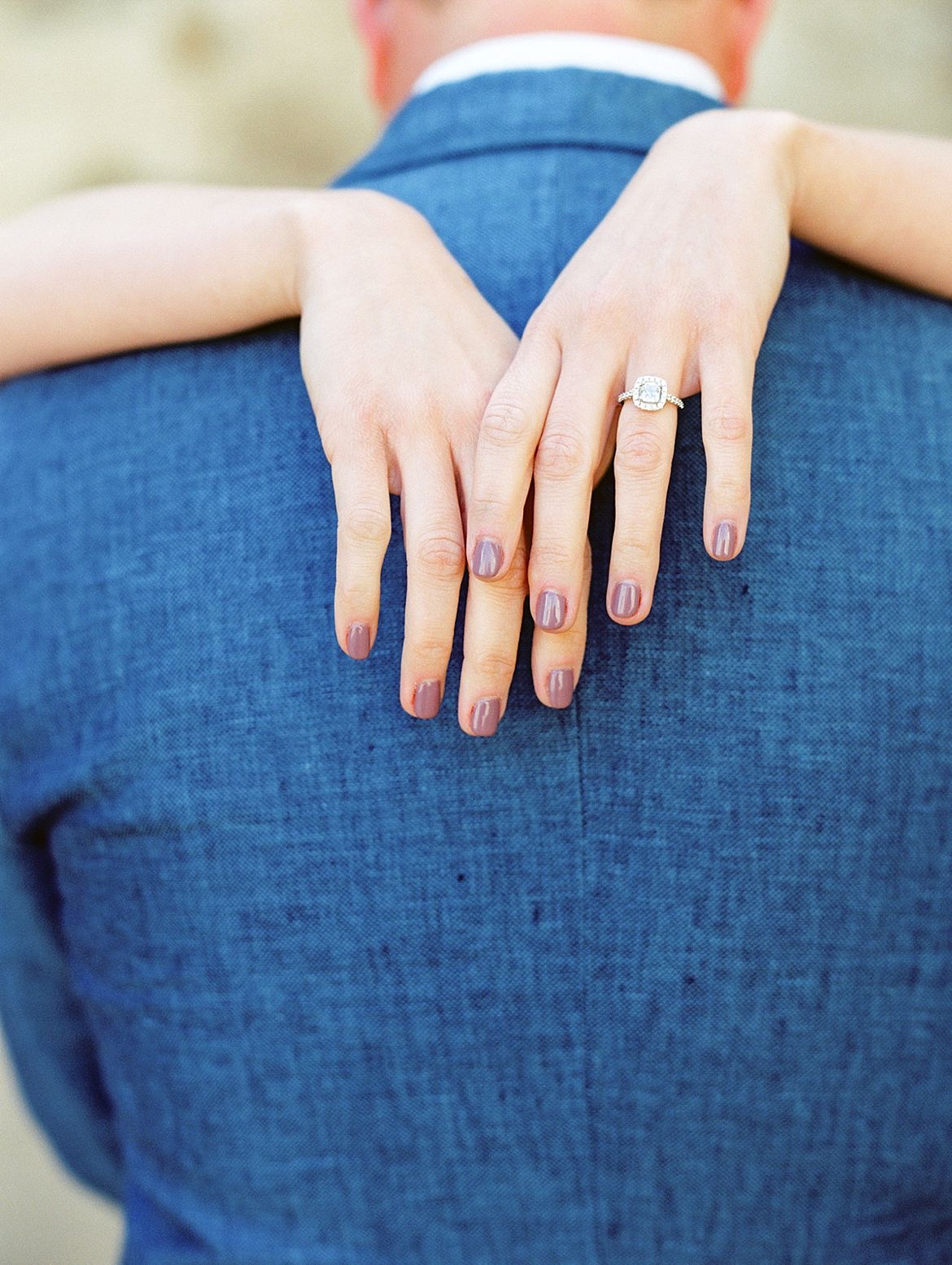 Amanda: “We are pretty excited about getting married and started a countdown on our refrigerator white board. Once the alarm goes off each morning, it’s a race to dominate the countdown. Being as competitive as we are, we don’t let anything stop us from being the first to get that marker in hand. That being said, a few mornings ago, I was determined to beat Evan to the refrigerator since he had won the previous two days. So determined that I didn’t get the door opened all the way and ran right into it. I didn’t let my dizziness stop me and continued to the kitchen, to then stumble and fall into the refrigerator. It’s become a dangerous game of love and we both (although I won’t share his embarrassing moments to conquer) have inched our way to July 1st with the battle scrapes and bruises to prove it.”

“The damage of past relationships! It’s so true that each encounter throughout life has some level of impact on how you view yourself, the world around you and how you interact with an intimate partner. I think we struggled with fear of losing each other. We each had experienced previous relationships that ended without warning, when things were good. We were serious about growing together and moving in the direction of marriage, but old fears had a way of interfering at times. We both think we found the best partner because we are each very good at keeping open communication and being honest. It’s gotten us to this exciting point of looking forward to forever with each other.”

Amanda: “I LOVE his heart for others and his joy. He has a light about him that just shines everywhere. It’s enamoring and sexy.”

Evan: “I love how we have fun and enjoy being around each other. Being with her is fun. From camping, to shopping and car rides, there isn’t any time that I don’t love being around her.” 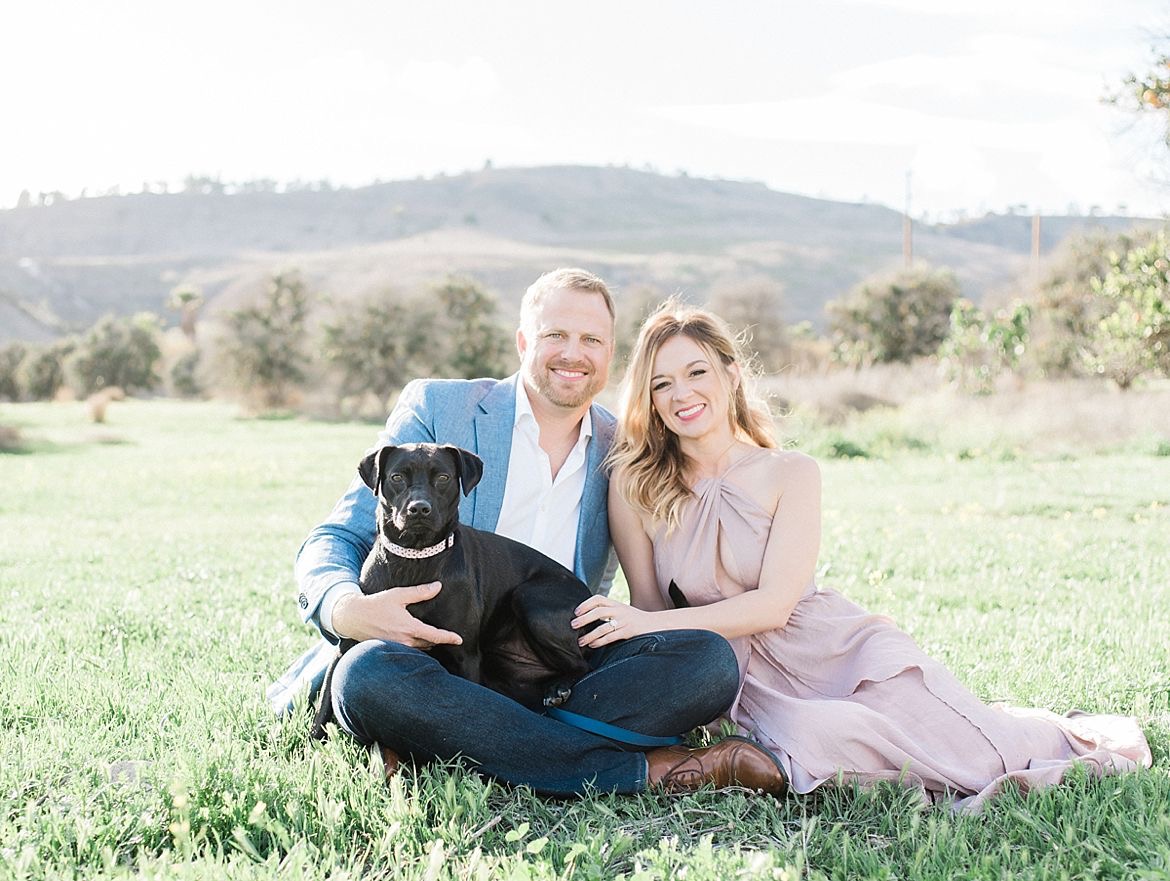 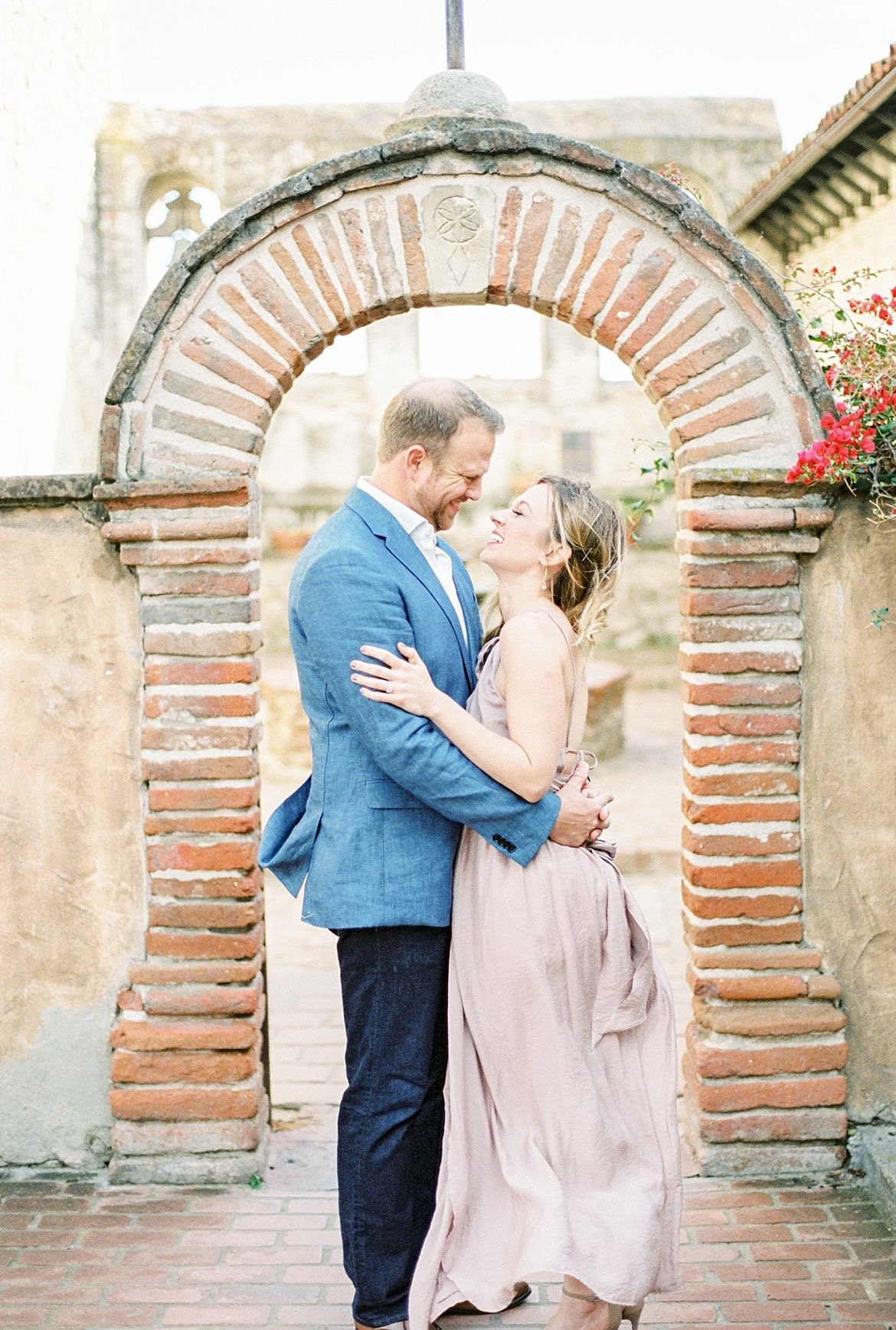 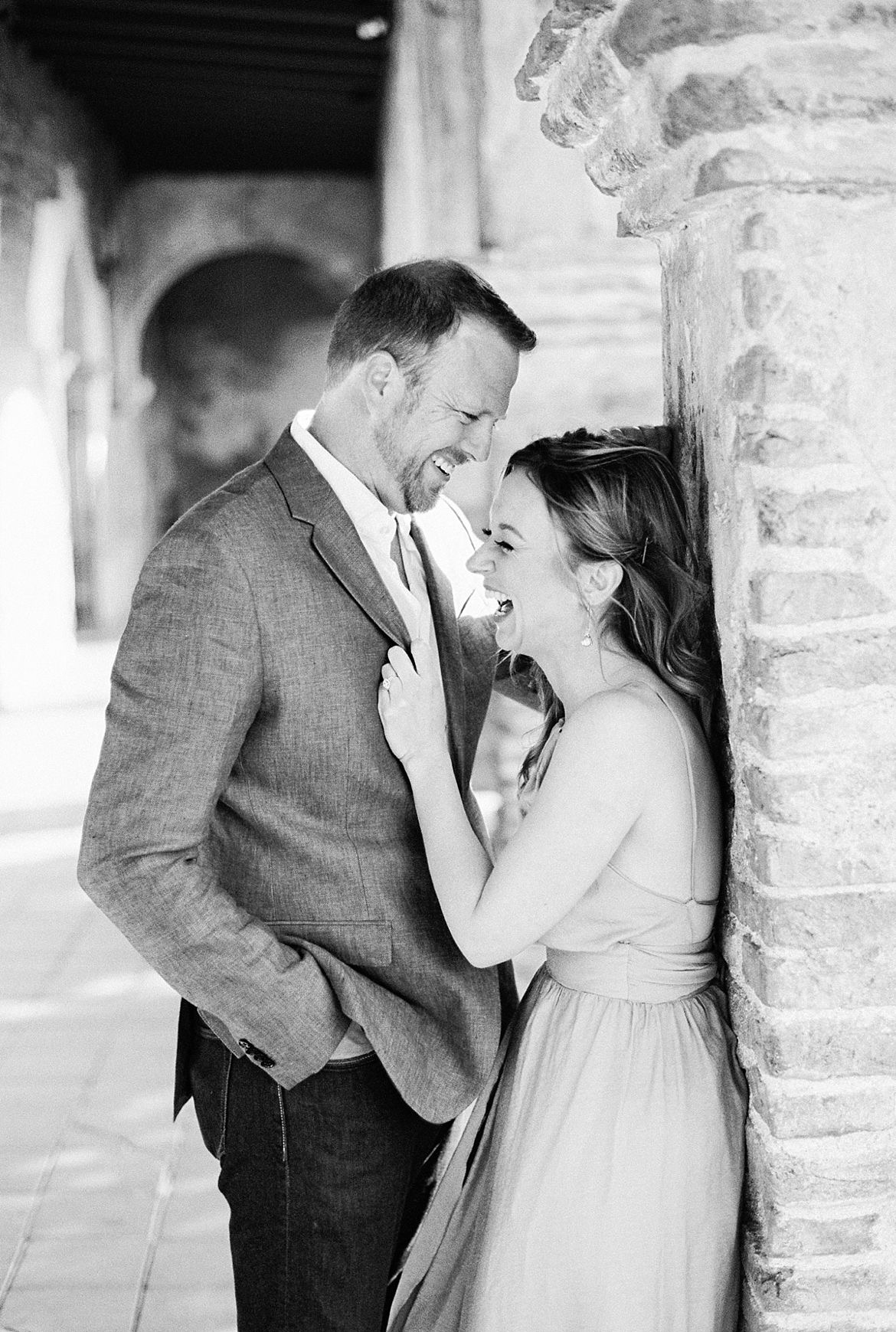 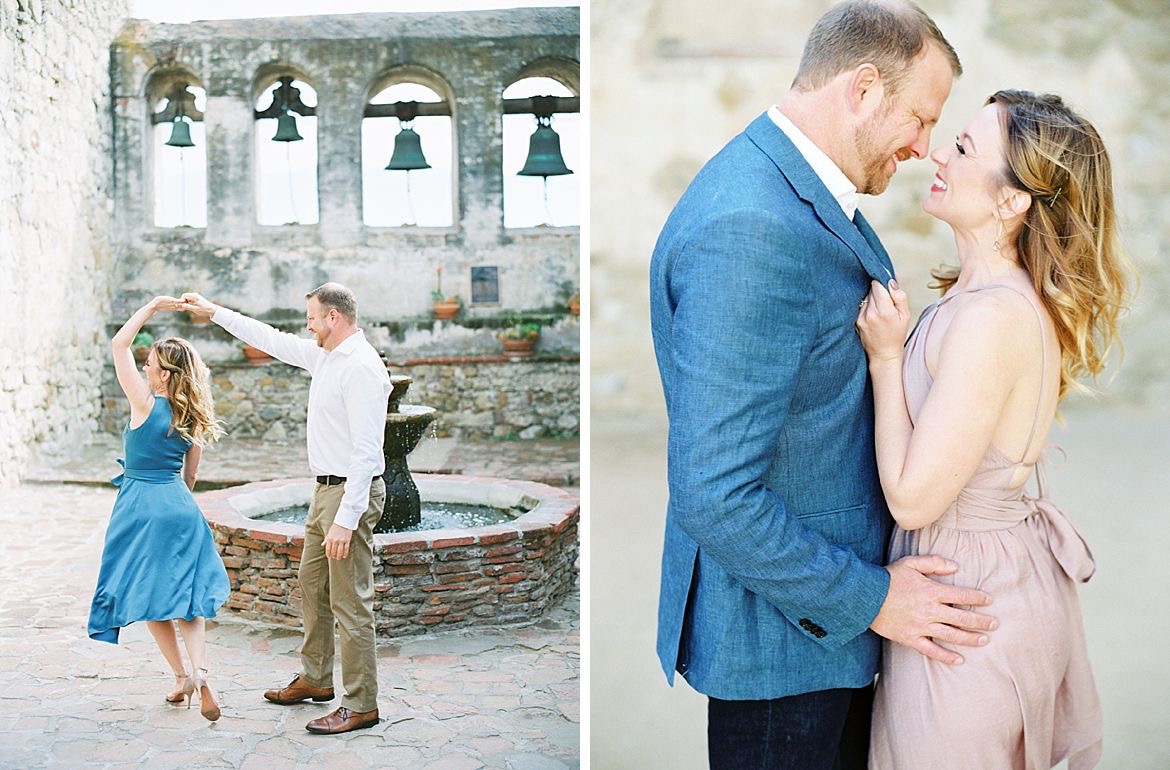 What part of your wedding day is most important to you?

“This most important part to us collectively is absorbing that moment at the ceremony when we commit our lives to each other and say ‘I do.’ — and then partying!! Of course!”

“Doing it together. We are enjoying making it ours and not just following traditions and ‘shoulds’. It’s been a collaborative effort where we are each putting out little bit of individuality in to the details.” 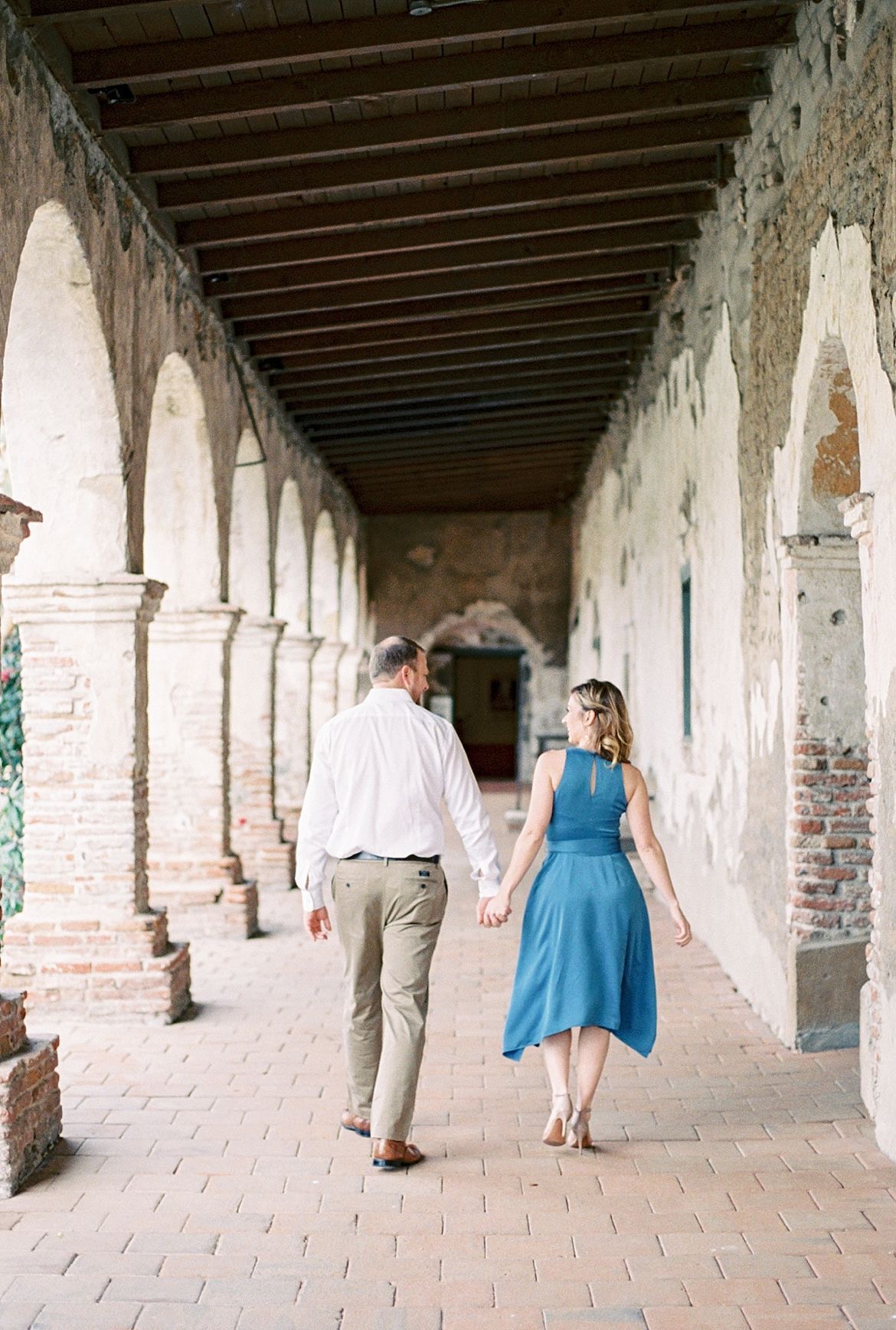 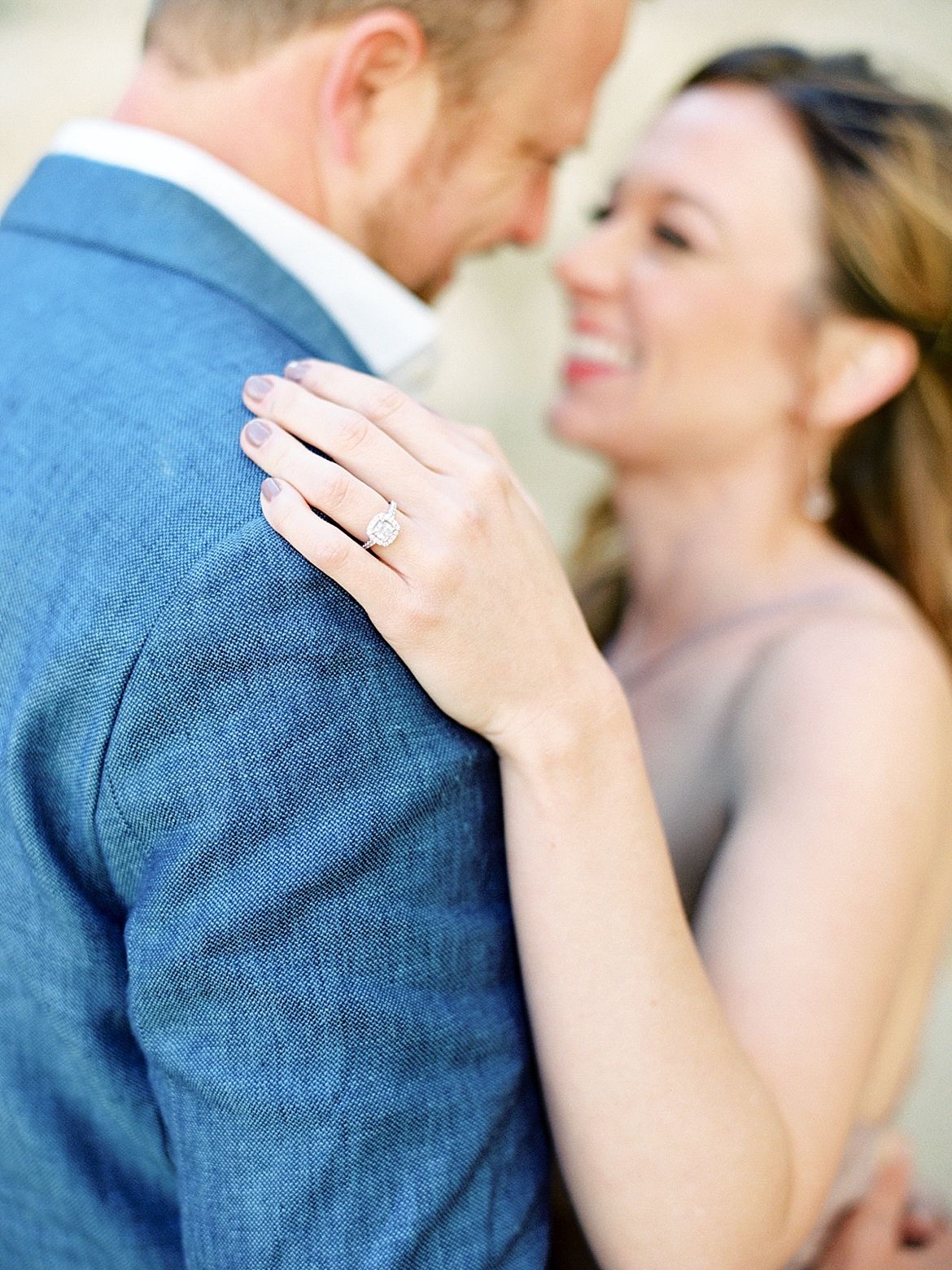 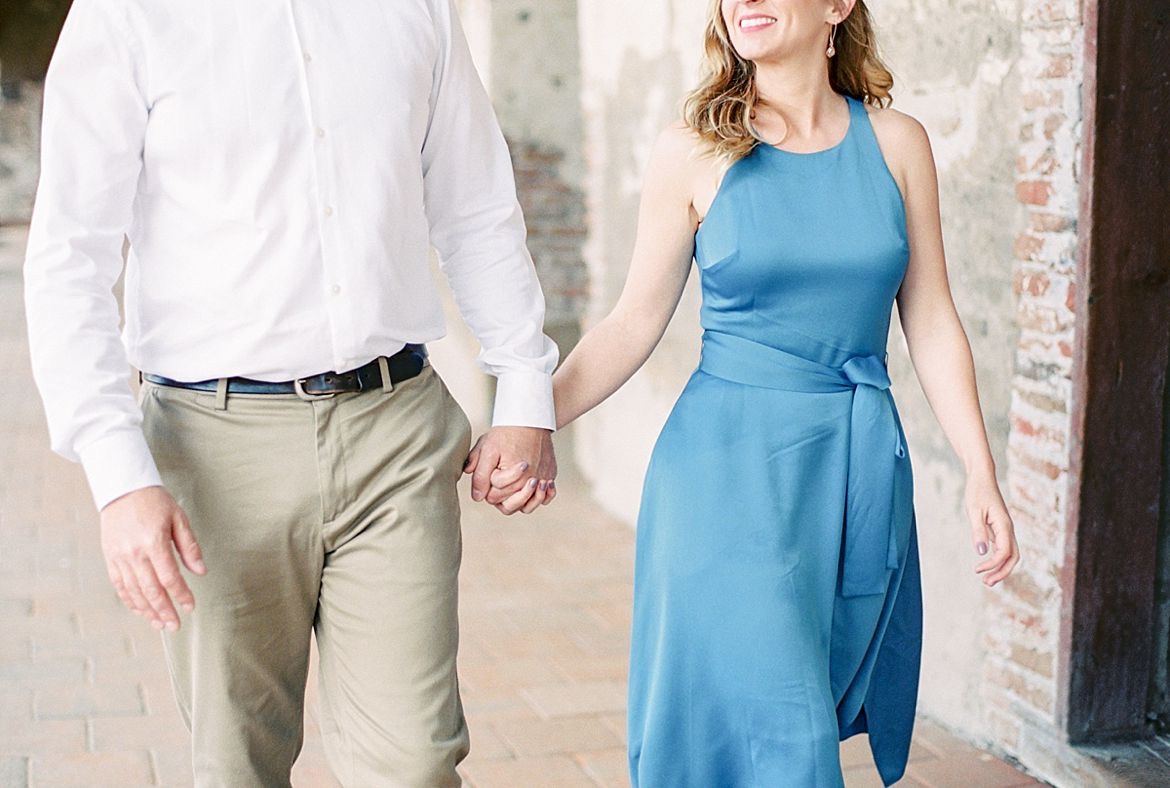 “We’ve both learned how strong we are because of each other. Both in partnership and individually. Love is hard. You need a strong partner to get through the tough times with you and to lavish in the good times.”

“Always evaluate yourself first in conflict. When it’s an honest evaluation you’ll see the part you played and will find better ways to react and behave.”

“Love isn’t like the movies. It’s not a fairy tale. It’s not clean. Love is messy. Find someone who wants to get messy with you, but also acts as a strength to you to move out of the mess. Love is a partnership. We both agreed that it sounded weird to say we are marrying our best friend, but now that we’ve found each other it makes so much sense. We are each other’s best friend and choose that every day.” 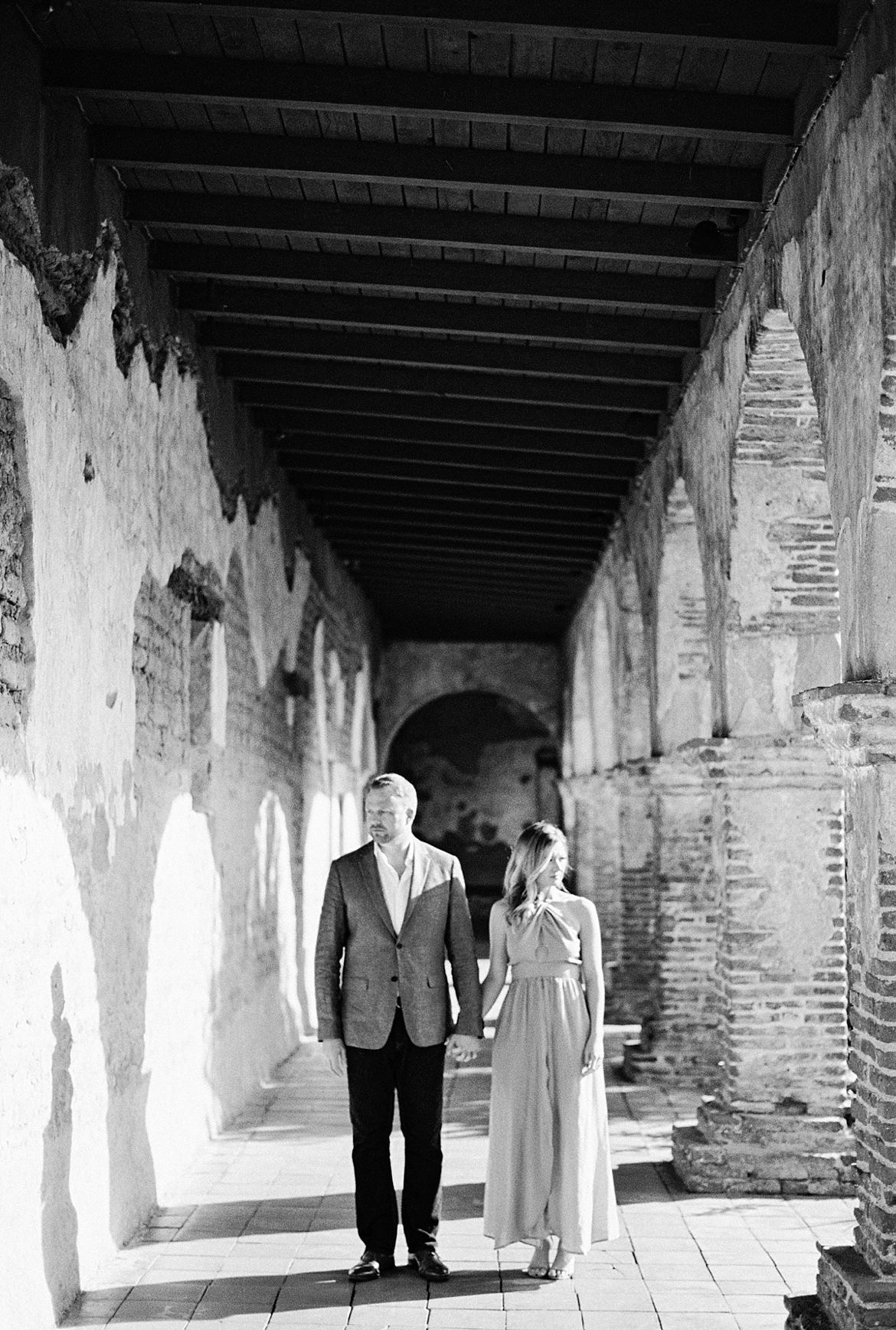 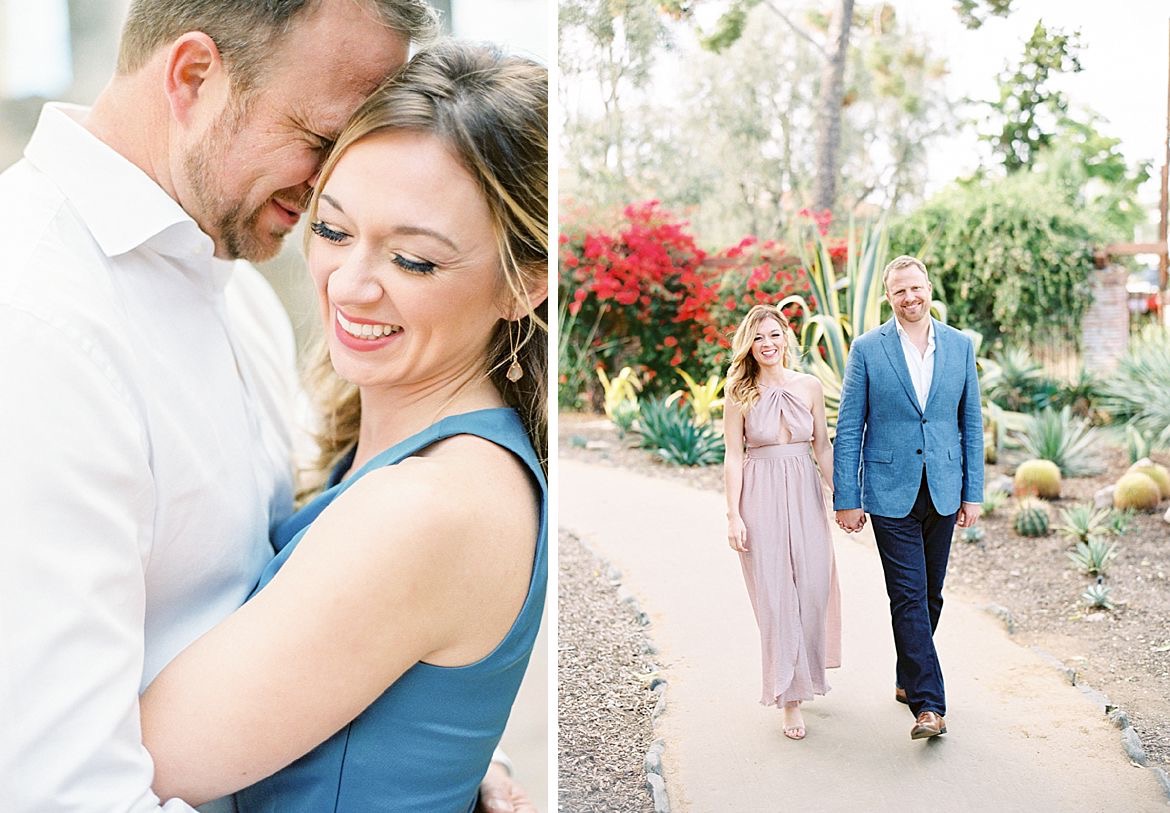 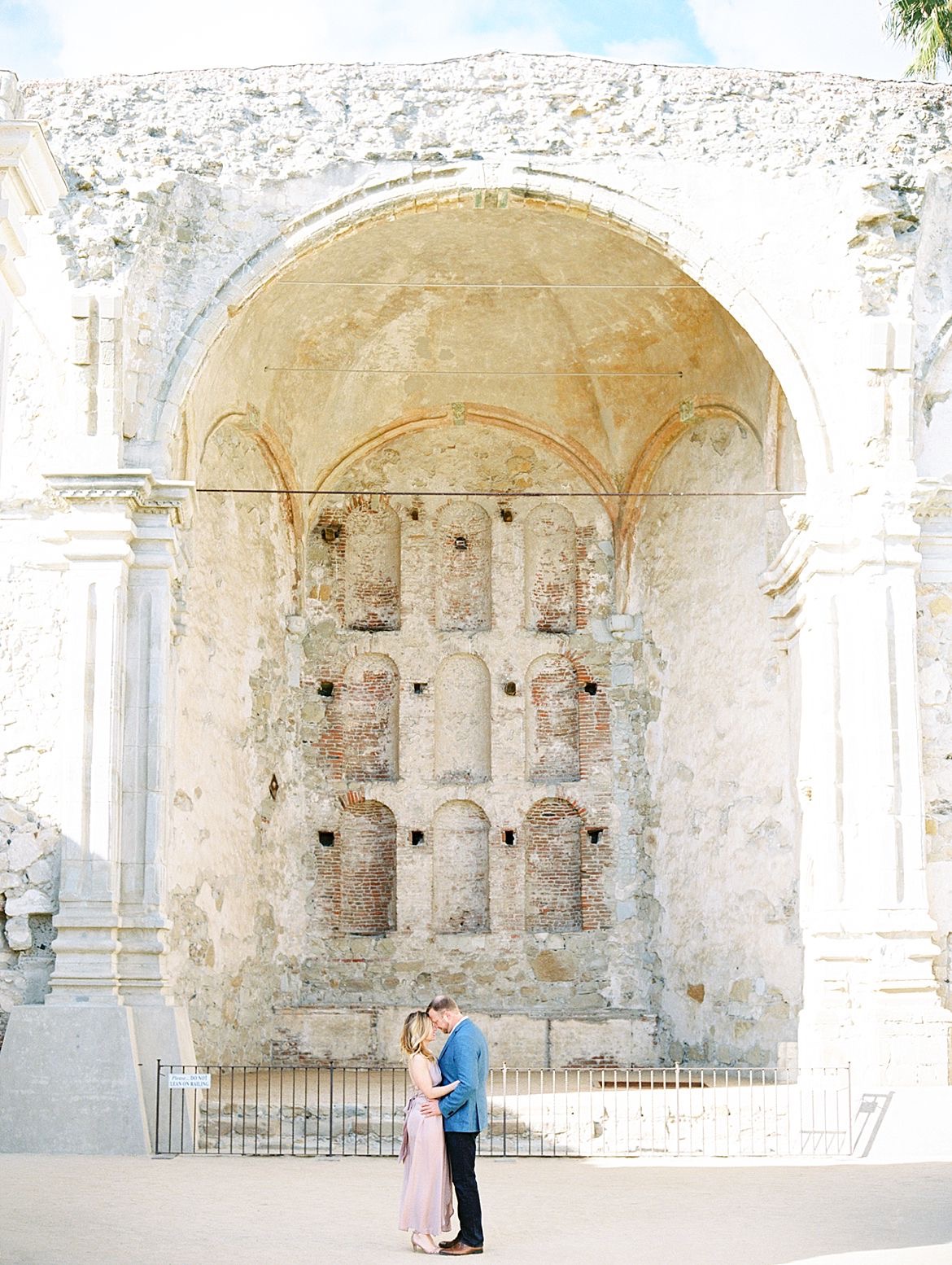 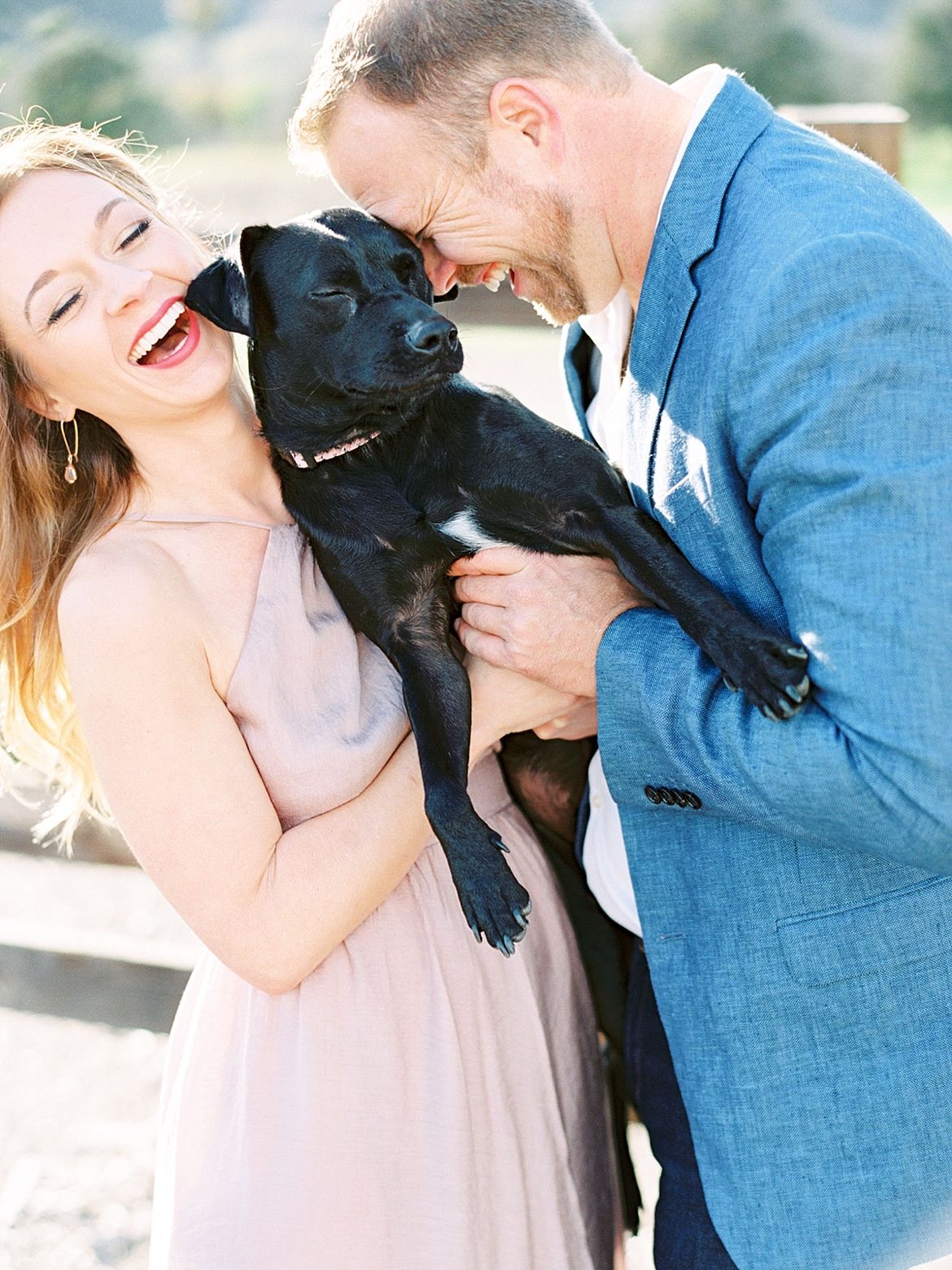