Take a Breath and Jump

Sometimes just being together, simply, is the sweetest part of a relationship. As time passes and a relationship grows, the bond between a couple will strengthen to the point where not only are they completing each others sentences, but they are most happy simply to be in each others presence. Amanda and Ricky have this happening in their marriage, and have a bond made stronger by separation during the periods when Ricky is deployed as an active member of the military. We love what they said about real love and how it is selfless, giving, and takes work. 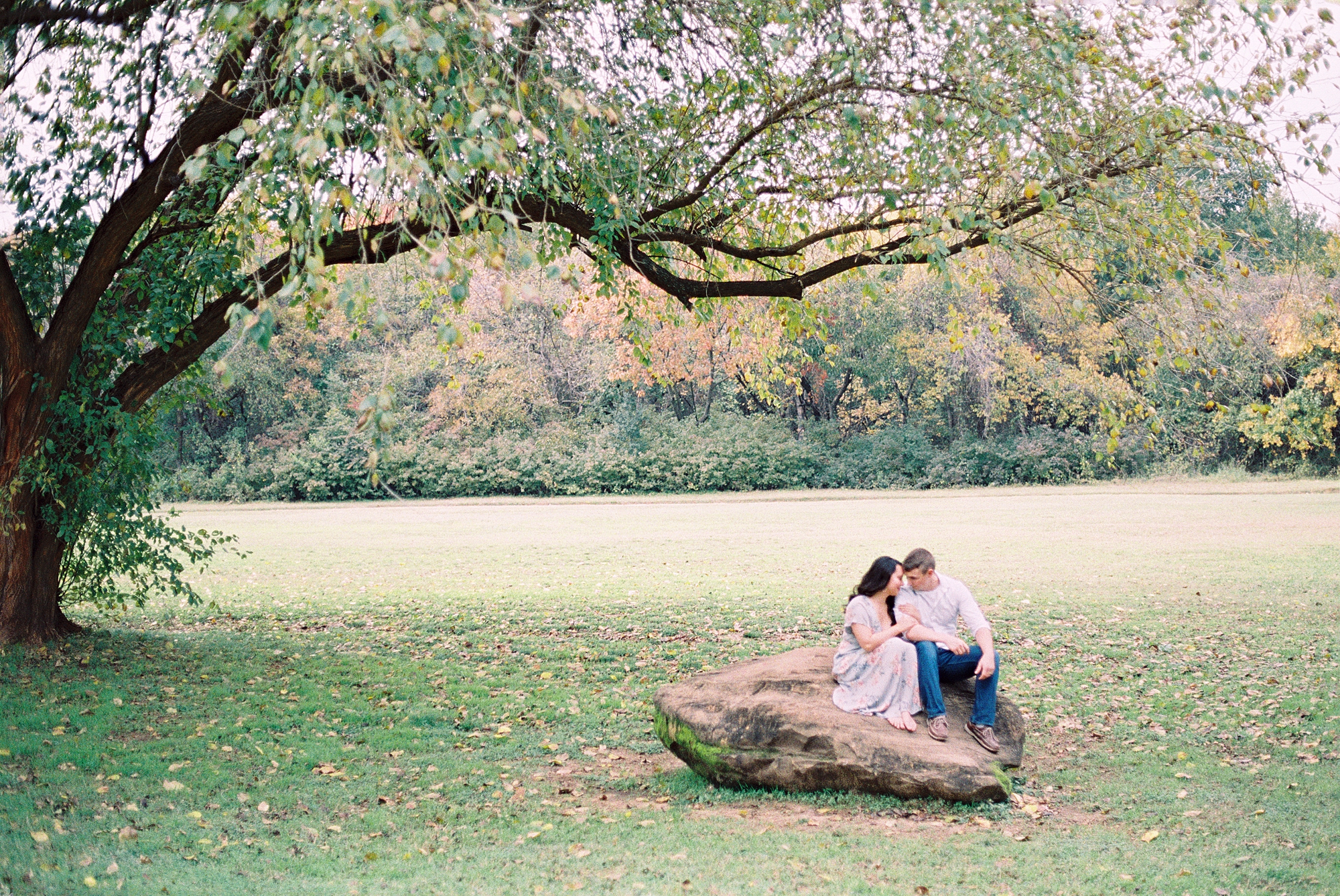 from the photographer, Esther Frederick: “It’s a huge honor to photograph another photographer, and it’s an even bigger honor when their spouse serves in the military. When Amanda and Ricky received notice that he was to be deployed, she promptly searched for a photographer, and our somewhat last minute session took place the day before they left Texas to return to their home in Wisconsin. I am so thankful that our schedules worked out, as it was a blessing to meet this sweet couple and to capture their love.

When I asked them what their favorite thing about being married was, they replied that it was simply being together: “Whether we’re grocery shopping or cooking dinner, just being together is the best.” Their tender togetherness is evident in their photographs and in the beautiful way they savor every moment with each other.” 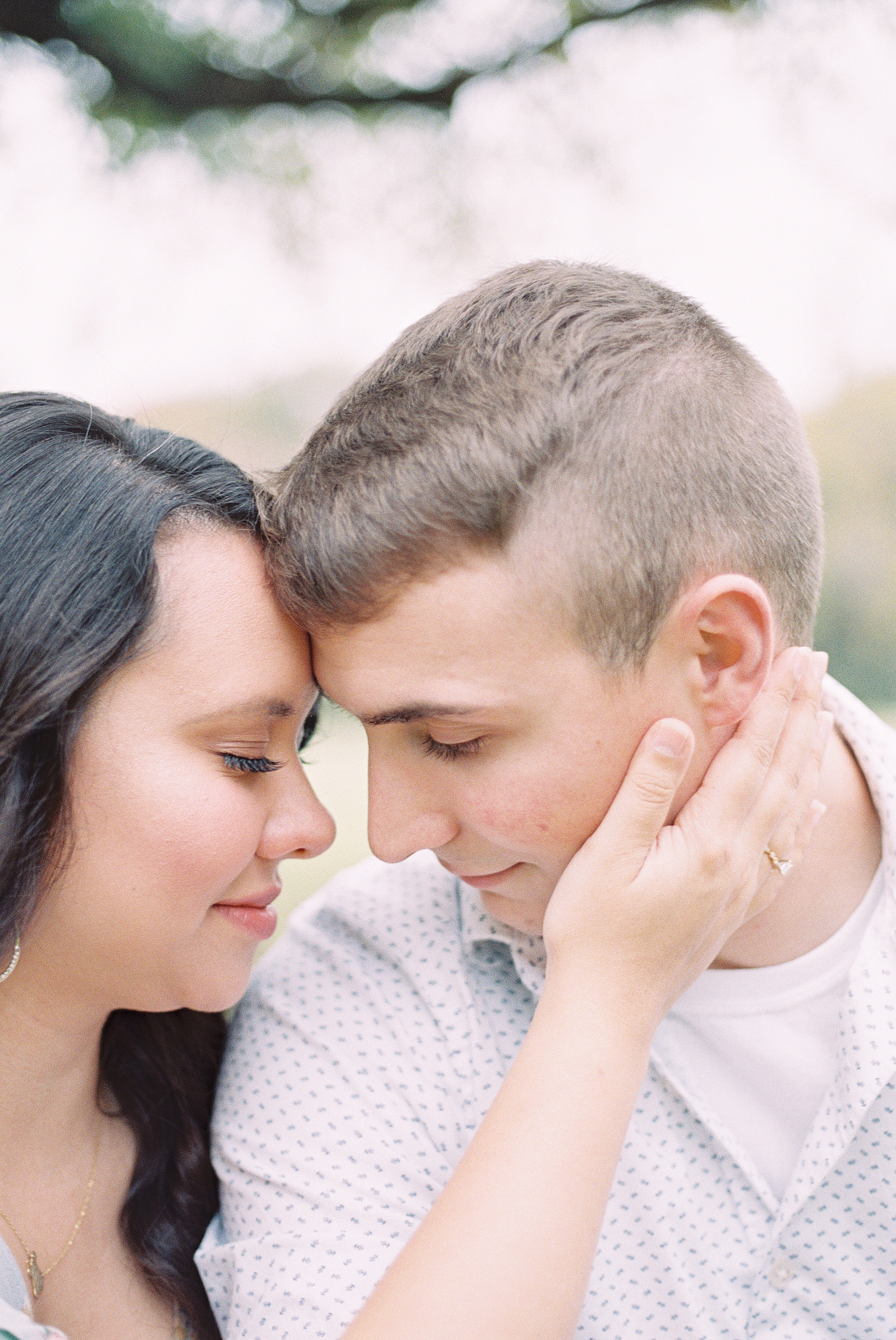 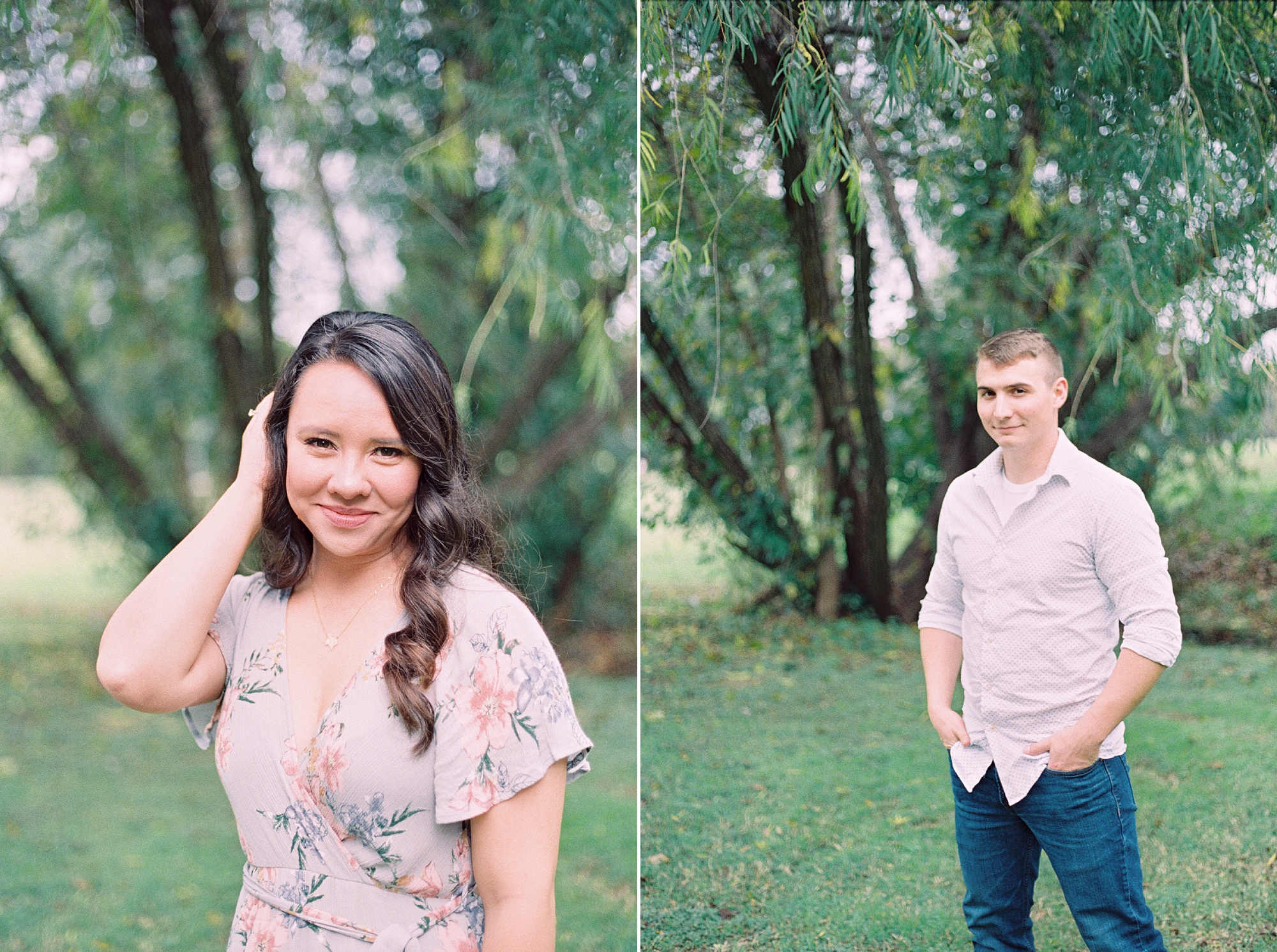 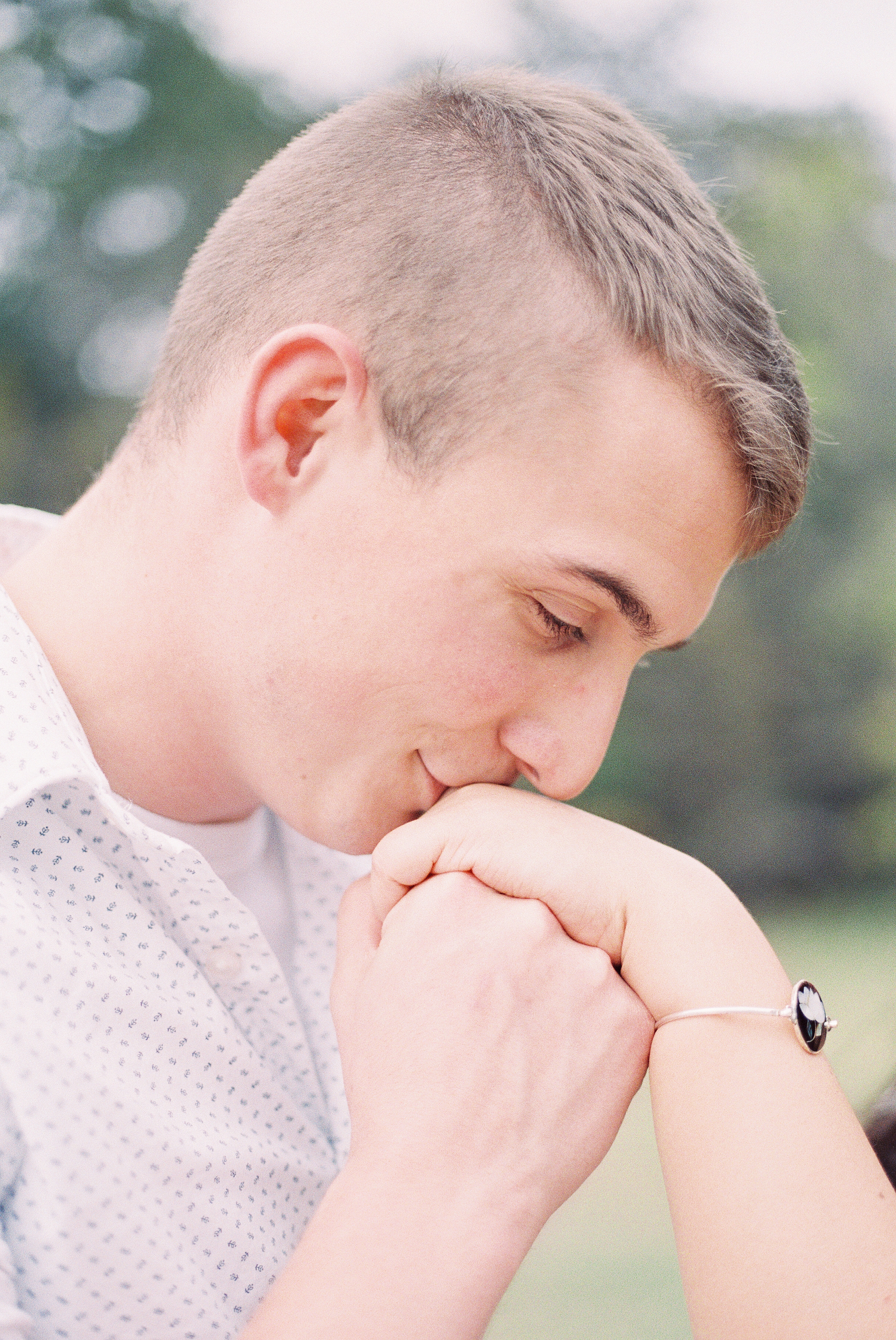 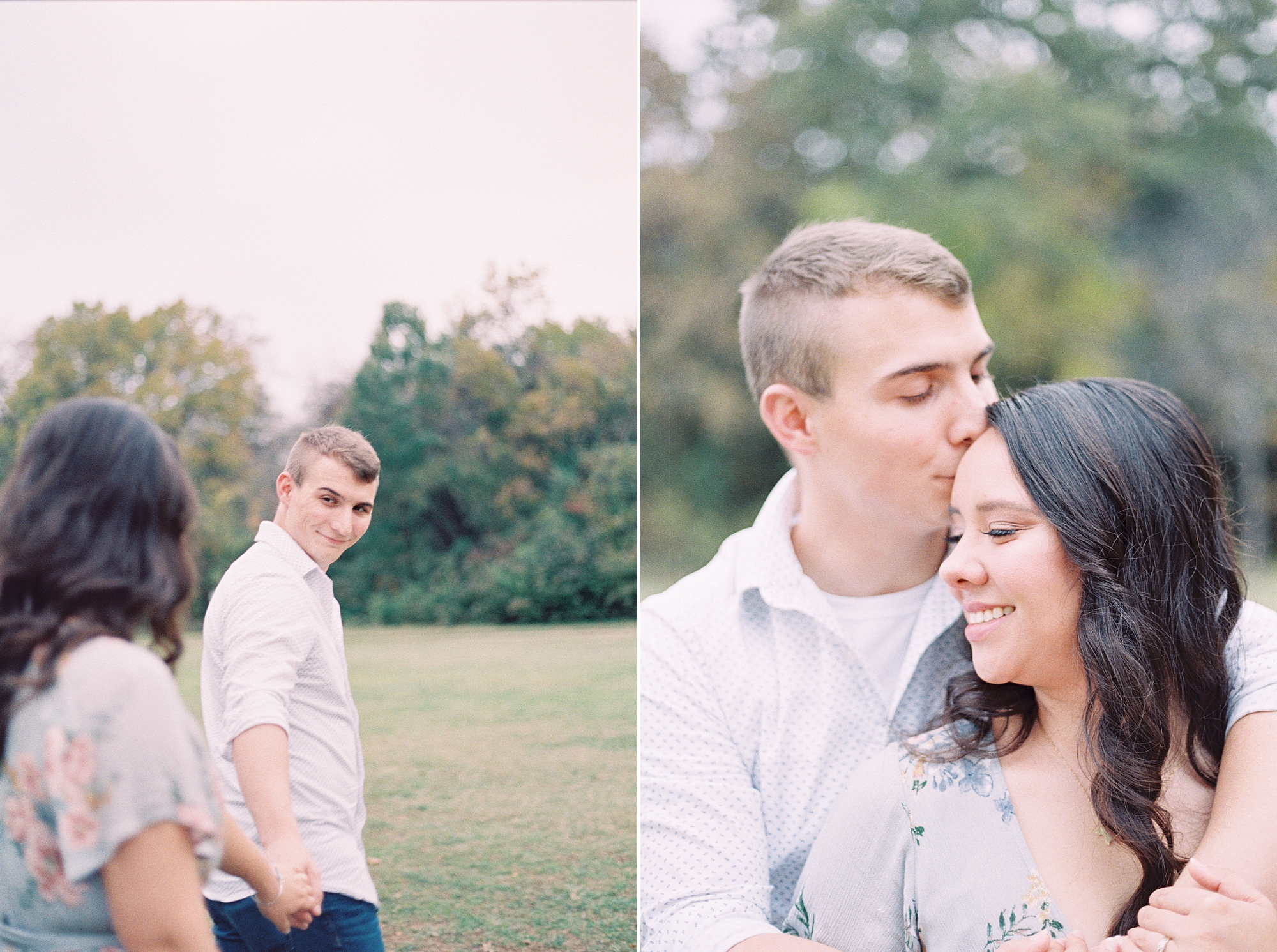 from Amanda and Ricky:

We met at a society bonfire early in our freshman year of college. We had a number of mutual friends and enjoyed group conversation that evening, but as the group dispersed hours later, we found ourselves still deep in conversation. She found him different than anyone she’d ever met–he found her easy to talk to. We talked about everything and nothing, and thus began a beautiful, grounded friendship that would eventually become the foundation for our romance.

Describe a hurdle you had to overcome in your relationship or during your wedding planning.

He is an officer in the United States Army, and the biggest hurdle we have had to overcome is learning to grow our love despite the distance. Saying goodbye never gets easier, being apart is never ideal (though we do develop new rhythms to make life apart a little smoother), and nothing fills the emptiness of each other’s absence. BUT we have learned to love harder, communicate more effectively, and cherish each moment we have together. Those moments make it all worth it. 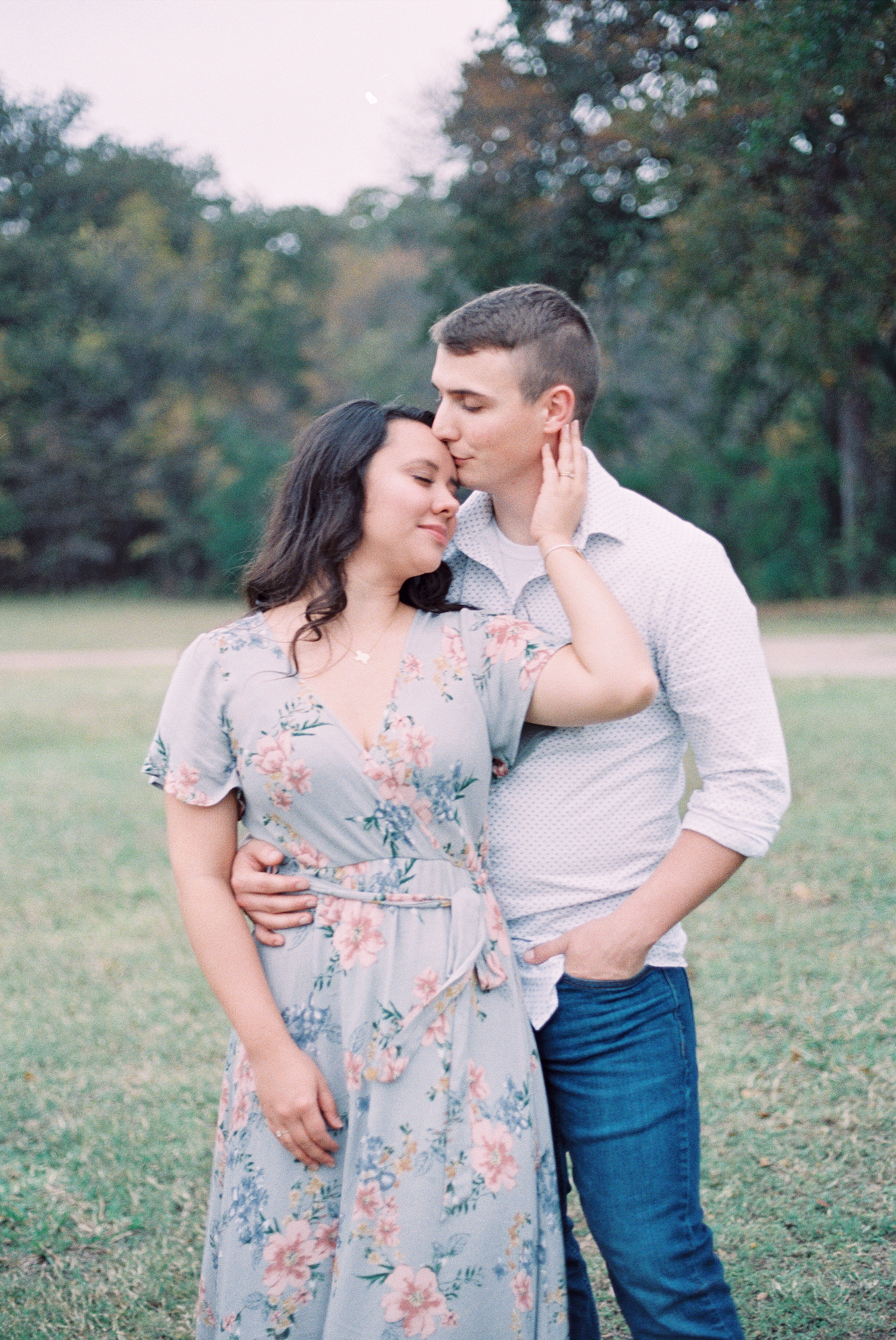 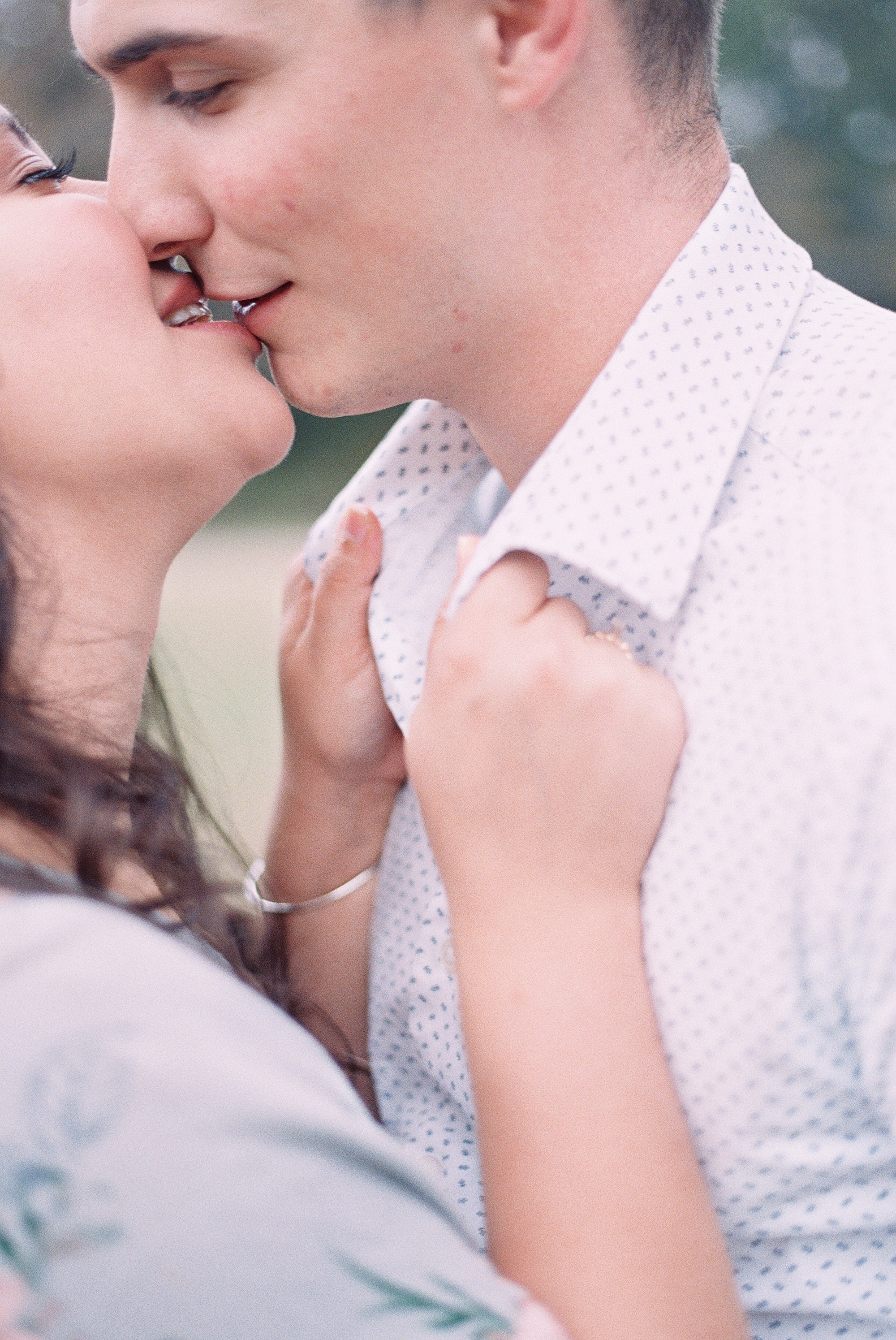 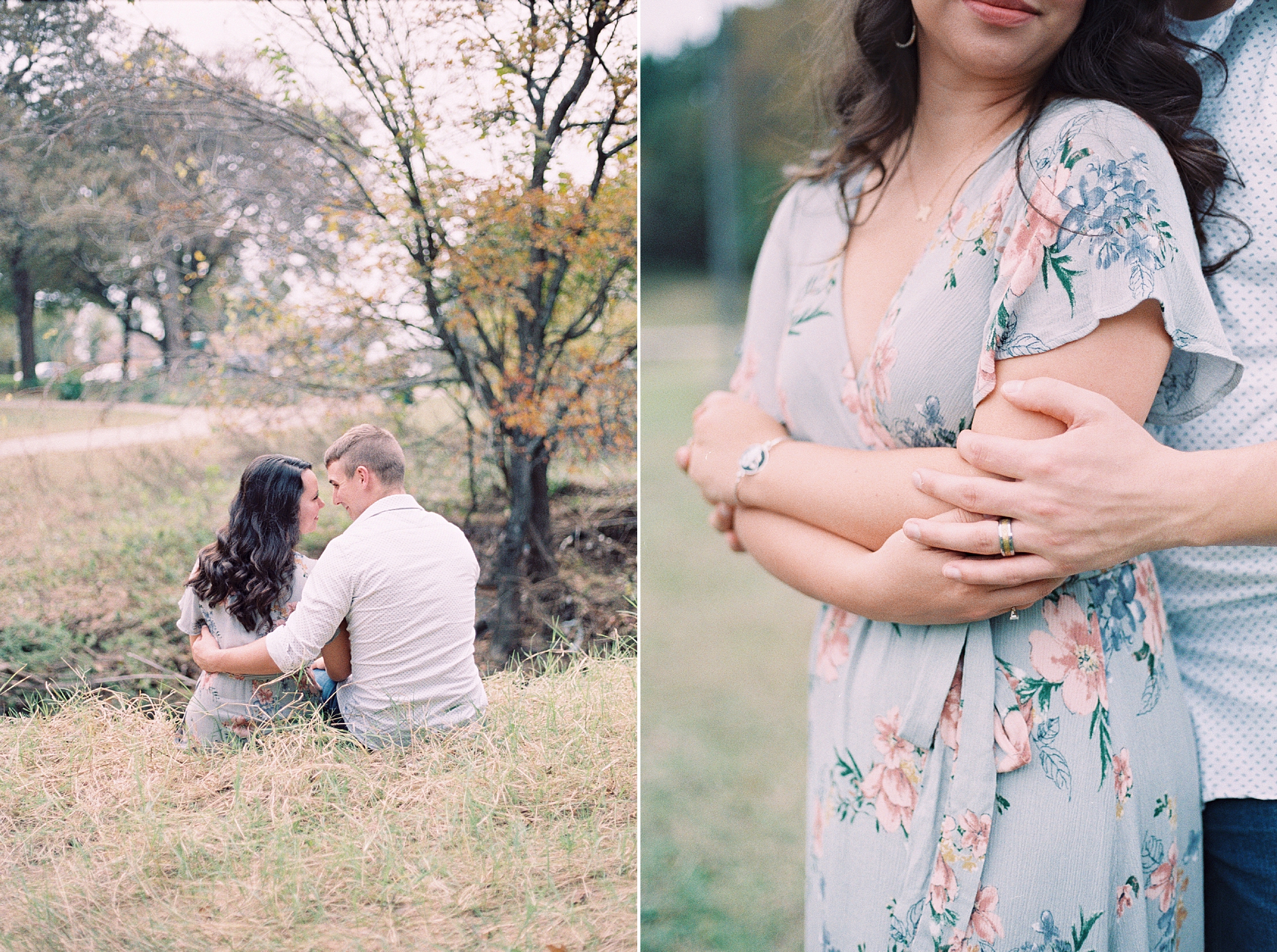 His favorite thing about her is that she is a driven, independent woman.

Her favorite thing about him is that he is truly a good man–in every sense of the word.

The best thing we’ve learned from one another is to grow in our weaknesses. Often when it comes to couples, people say that you should find someone that has the opposite strengths and weaknesses as you so that you can complete one another, but they don’t tell you to go beyond that. We were so opposite when we started dating, but we found ourselves irritated at each other’s weaknesses, and it took us a while to learn how to grow in those areas. The amazing thing is that as we have grown, our weaknesses have become stronger, and as a result, we are a stronger couple. 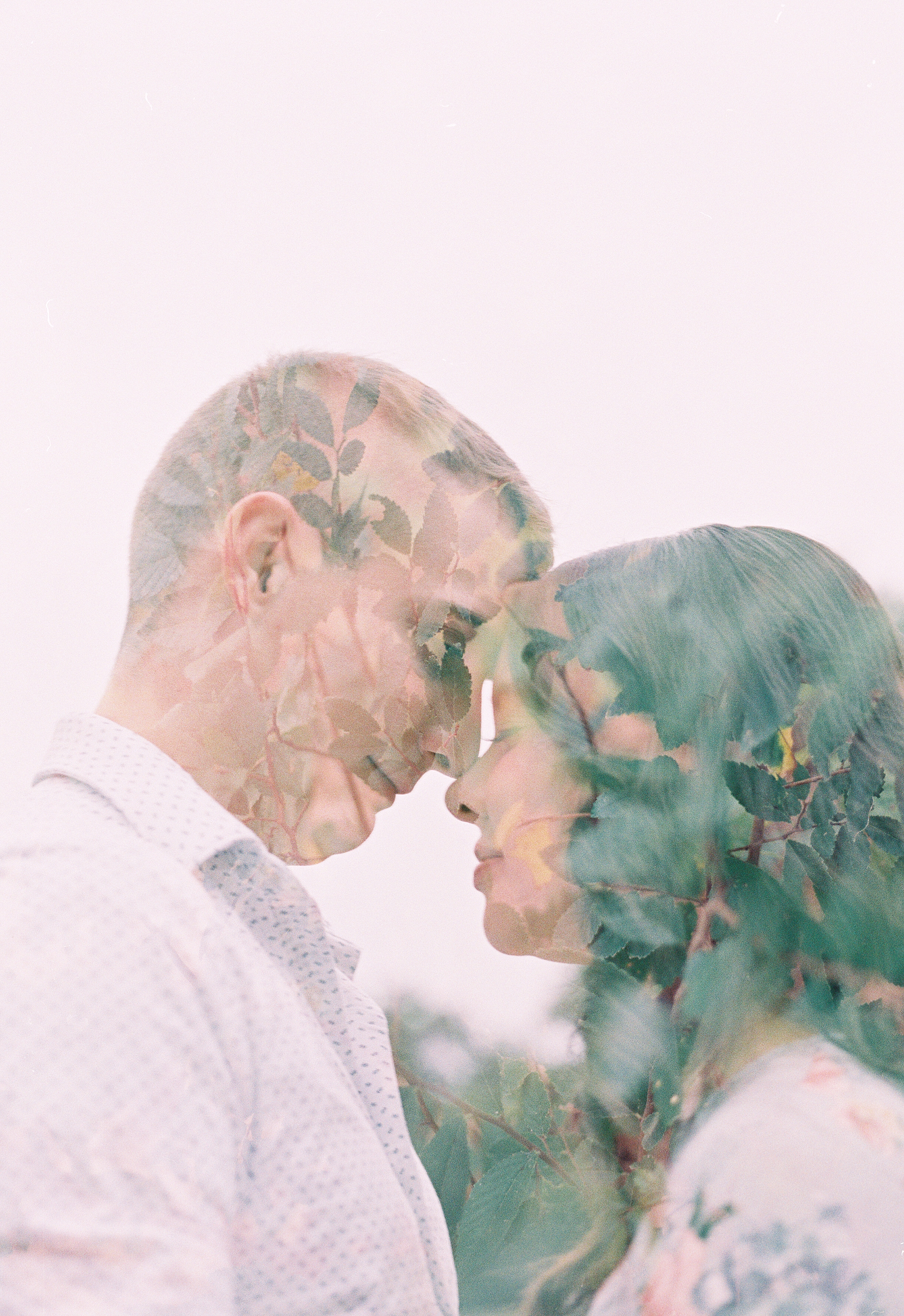 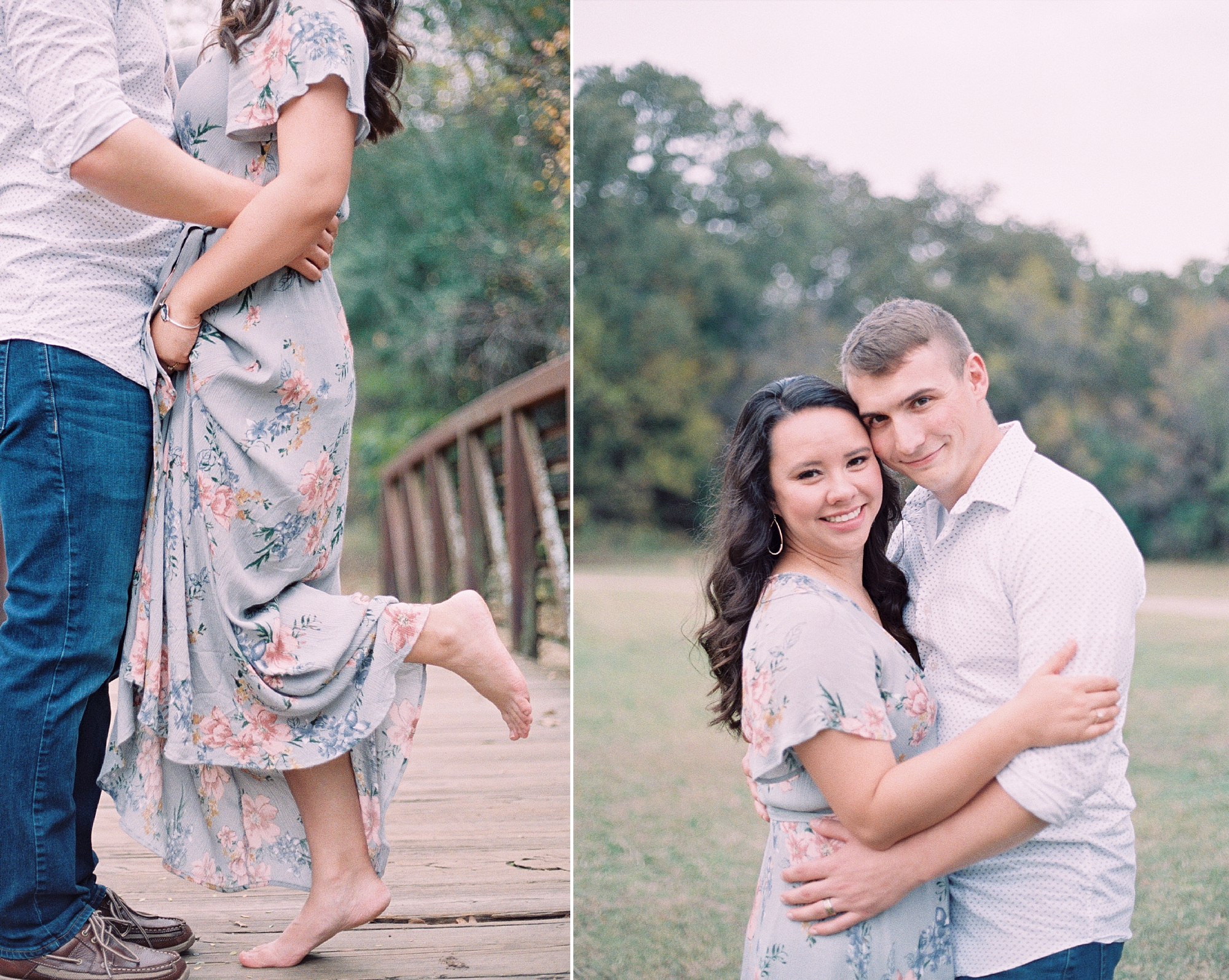 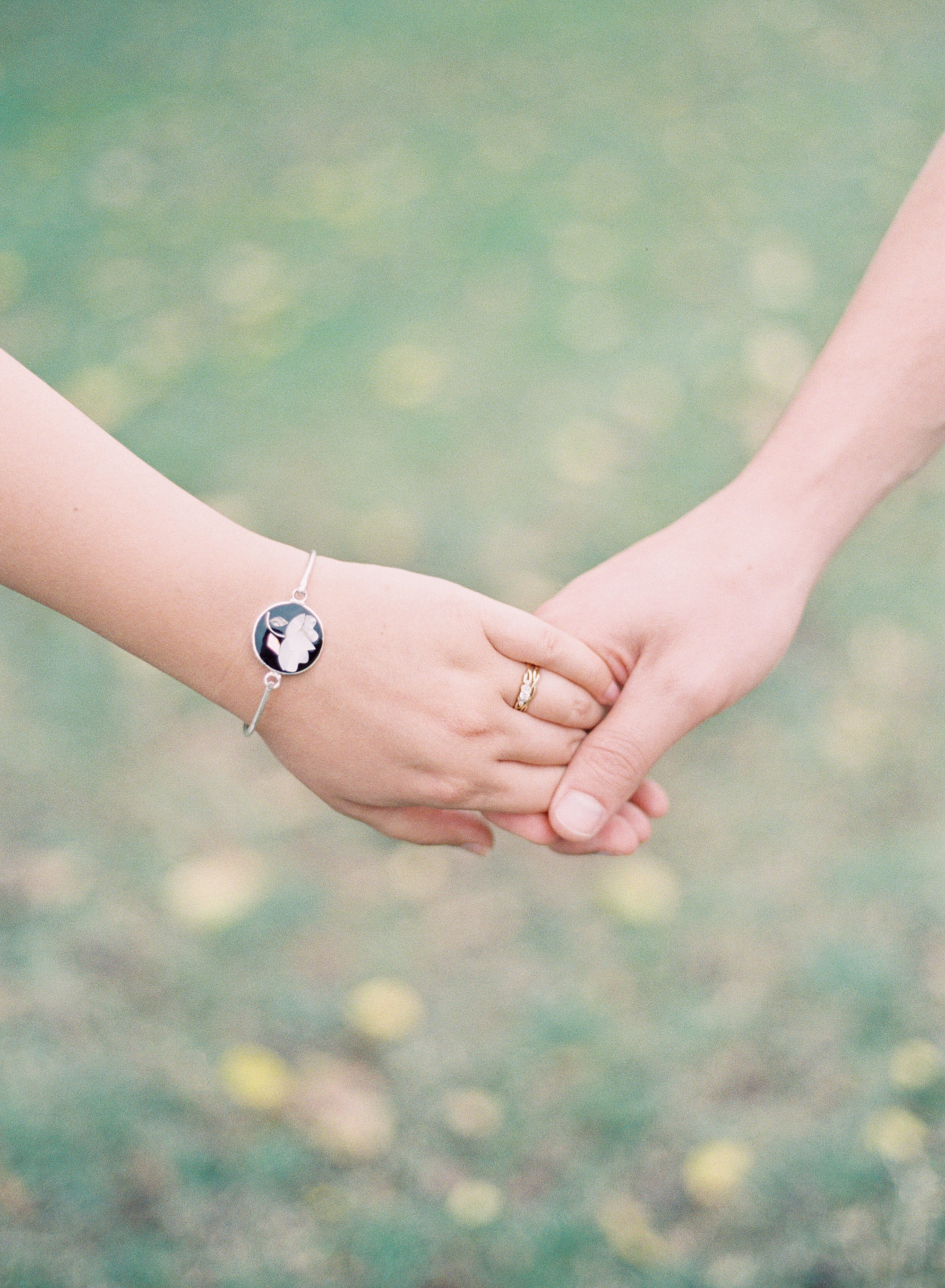 Growing together. Life has a way of taking you by surprise and messing up your plans. And in those times, we’ve found that it is SO important for us to grow together–to let the situation shape us into better spouses and better humans, and to make us trust and love one another more.

With that, we’ve found that growing together doesn’t necessarily mean at the same exact time or at the same exact level–it means helping one another, encouraging each other, and choosing US over I or ME every time something comes our way. We cheer each other on, listen to each other, and love without reserve. And we find ourselves growing together both upward and toward each other as we walk through our lives as one in heart.

Marry someone who will put you first–serve you first, trust you first, and sacrifice so that you can have all that is good in the world. In turn, be the person who will put the other first, serve them first, trust them first, and sacrifice for them. A love like that is so wondrous and beautiful and life-giving. Selfless love–filled with unbridled compassion is the kind of love that lasts a lifetime and never truly grows old. 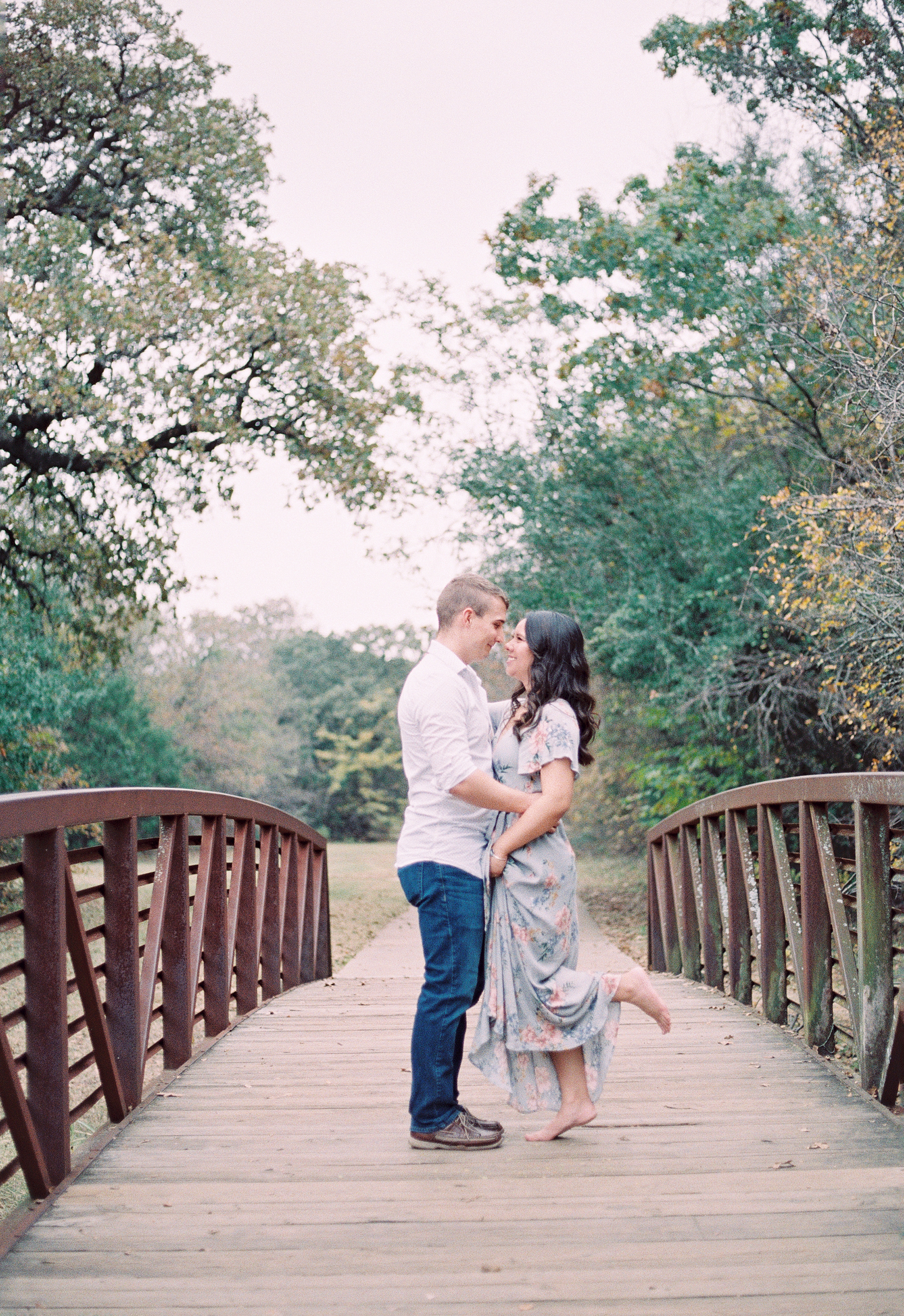 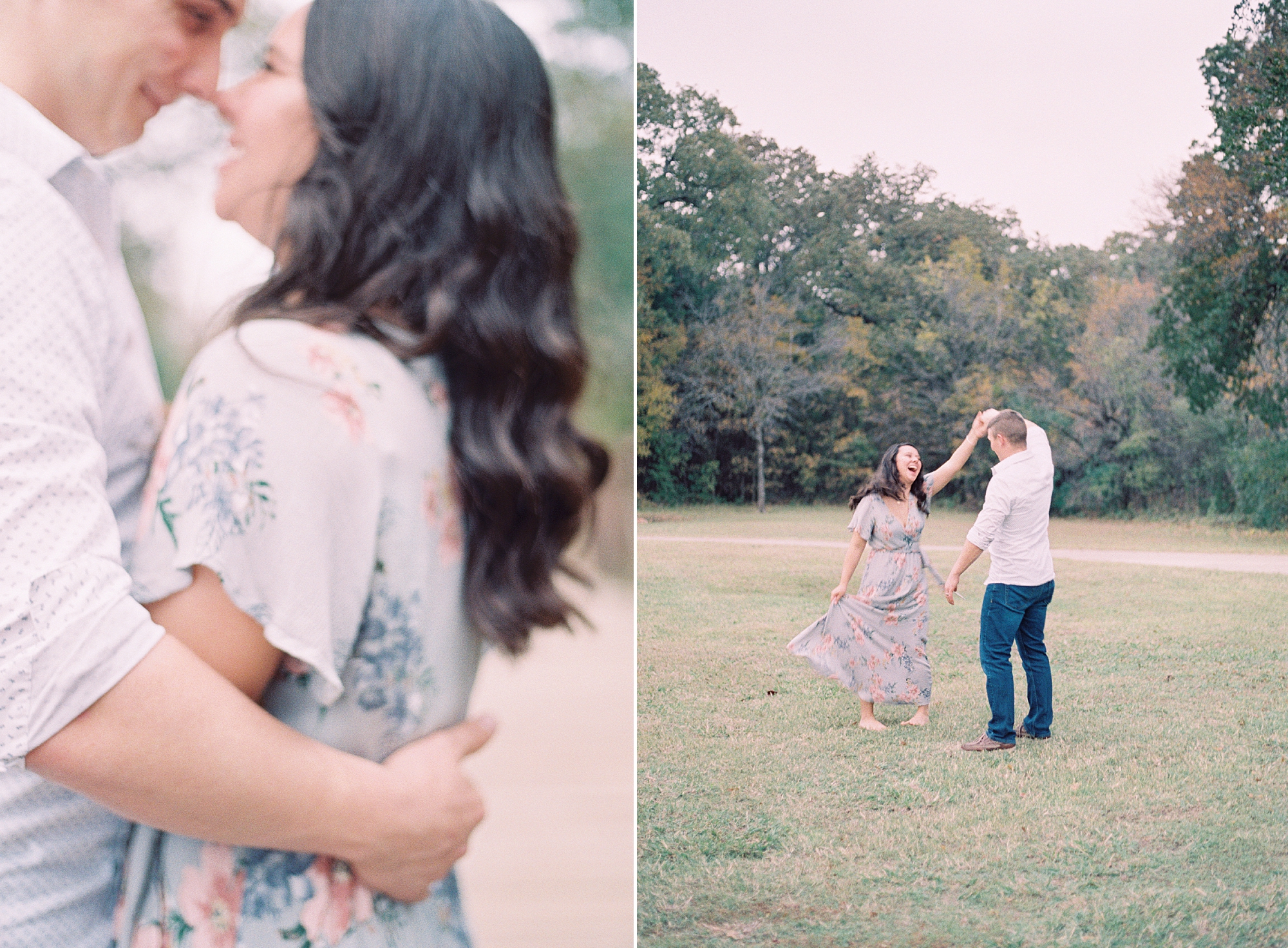 Real love–the honest kind, the trusting kind, the faithful kind–is never selfish and will always forgive. Which means that real love is hard work. We have been friends for years and it’s easy to be around each other, but it’s not always easy to really love one another–especially when one of us is stressed or anxious about something. It takes patience, compassion, and often a genuine listening ear to practice real love in our lives. But it’s worth practicing, because a real love–an unconditional love–is the kind of love that we want our marriage and home to always be filled with. 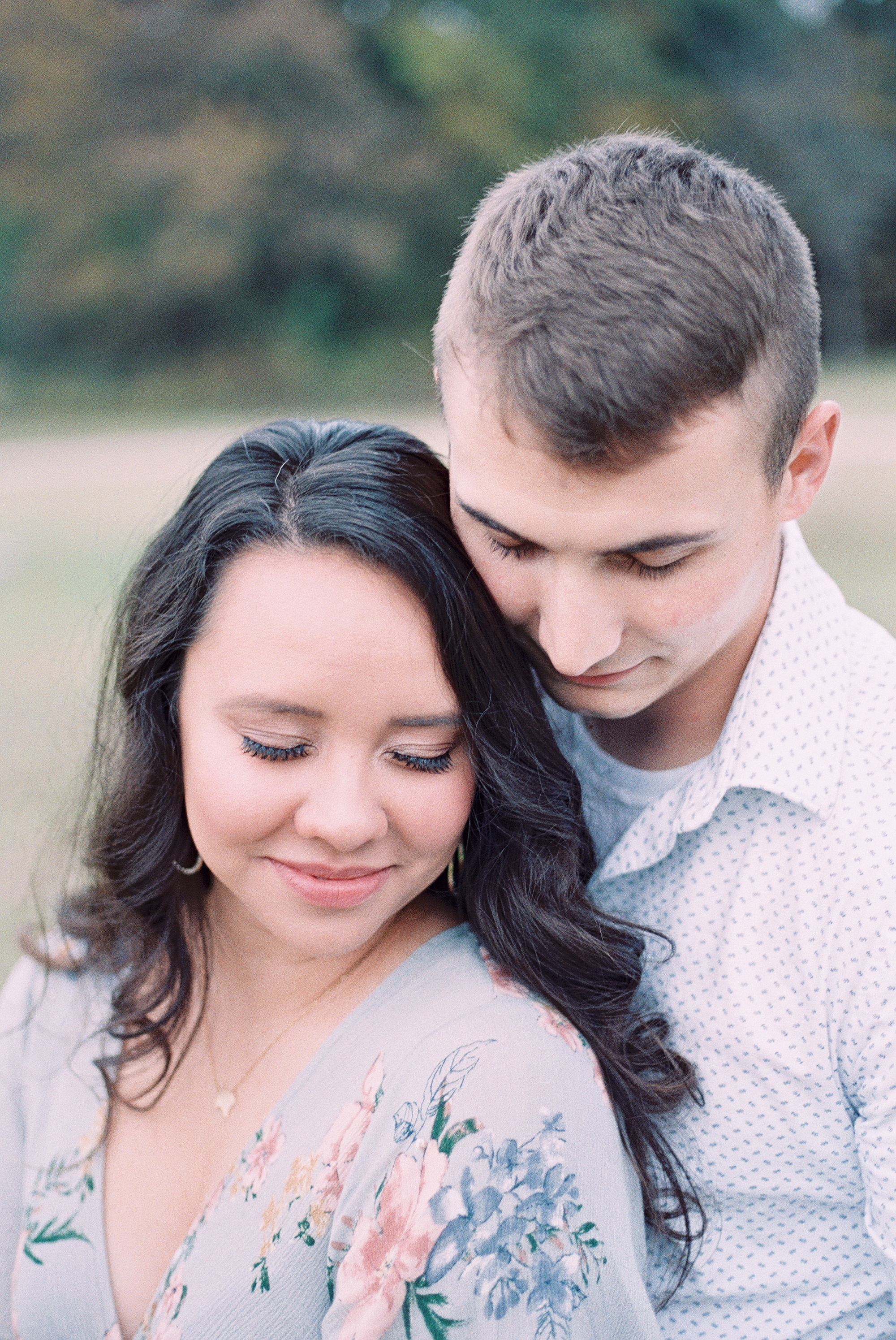 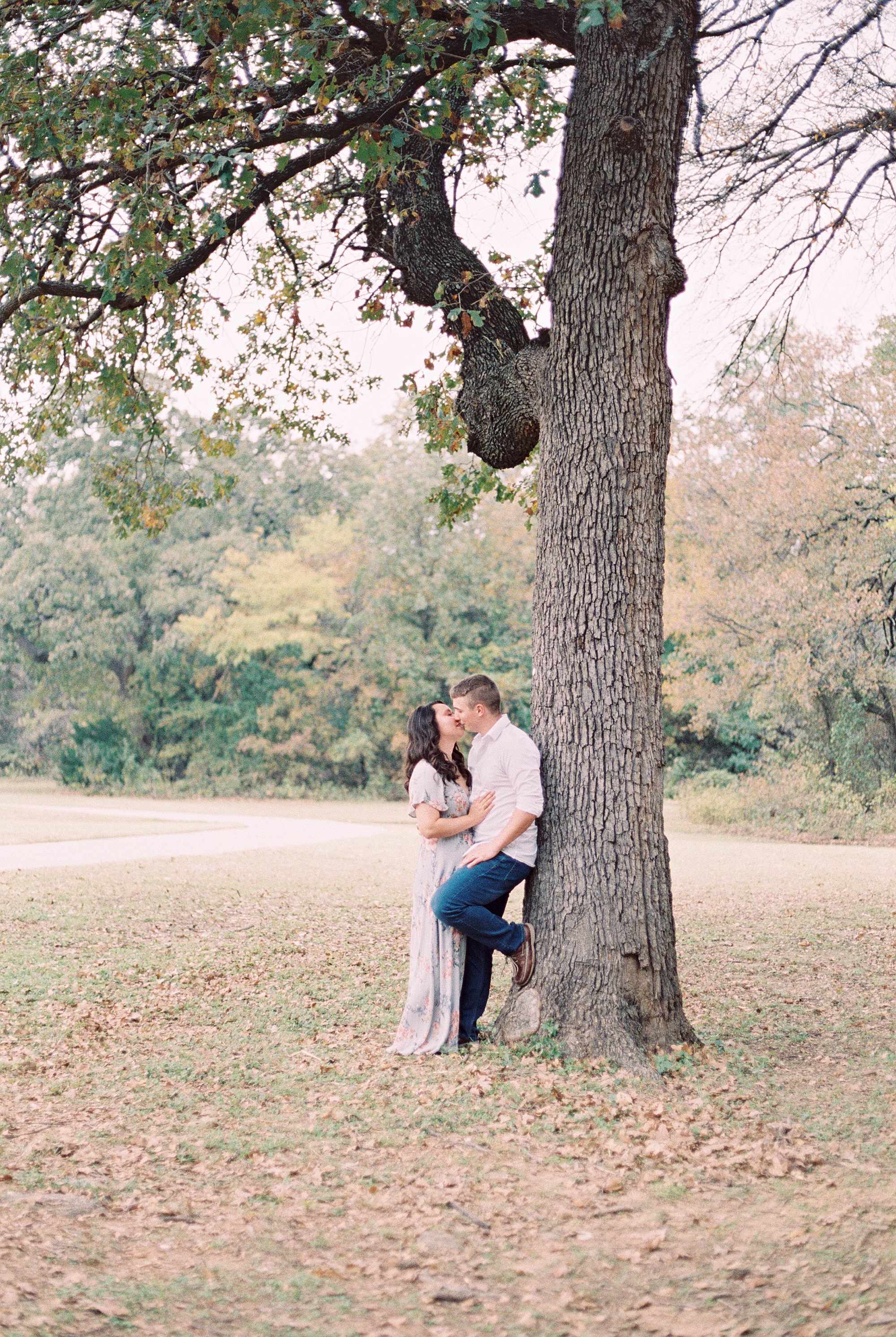 INSTAGRAM
tag #thewhitewren for a chance to be featured
Pastel florals, a uniquely modern cake, and stunni

Their road trip of life is just beginning! 🤍⁠